MSNBC’s Chris Hayes on Friday examined how the political right is “cultivating nastiness as a political virtue.”

Instead of “virtue-signaling,” Hayes suggested in a segment about the “cruelty at the core” of the Republican Party that right-wingers were now embracing “vice signaling.”

″‘Look at me, I’m a loud, ostentatious jerk’ is increasingly what it means to be a right-wing politician in America these days,” he posited.

Hayes noted multiple instances of Republicans shamelessly attempting to ride out scandals, saying: “The ability to make people believe that’s all nonsense, or maybe that it’s true and they don’t care because you’re sticking your finger in the eye of them, that is the dangerous political superpower that all of these people are desperate to develop.”

How Namibia sealed one of T20 World Cup’s biggest shocks

Fears of a Hamas takeover of the West Bank are exaggerated 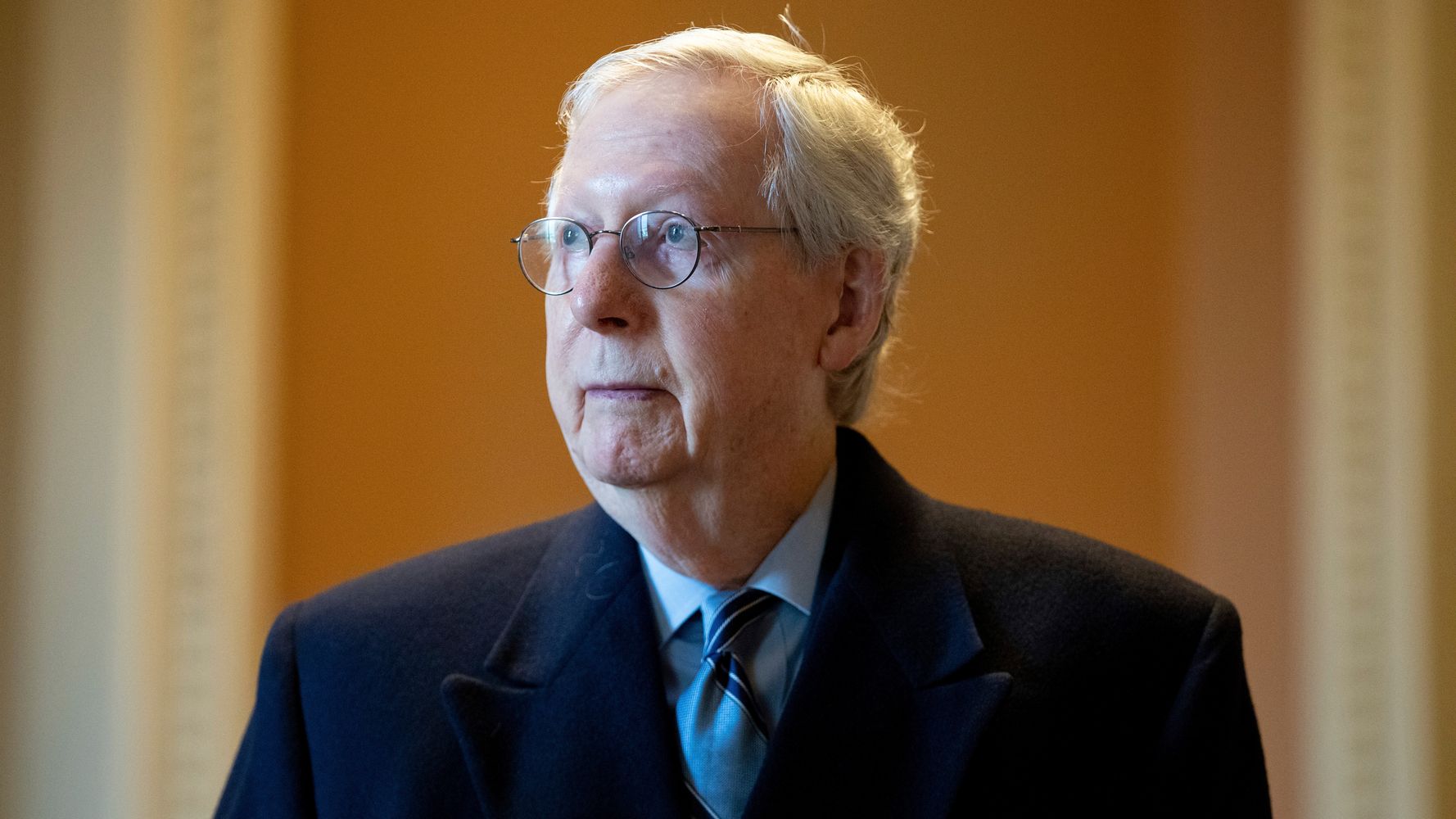 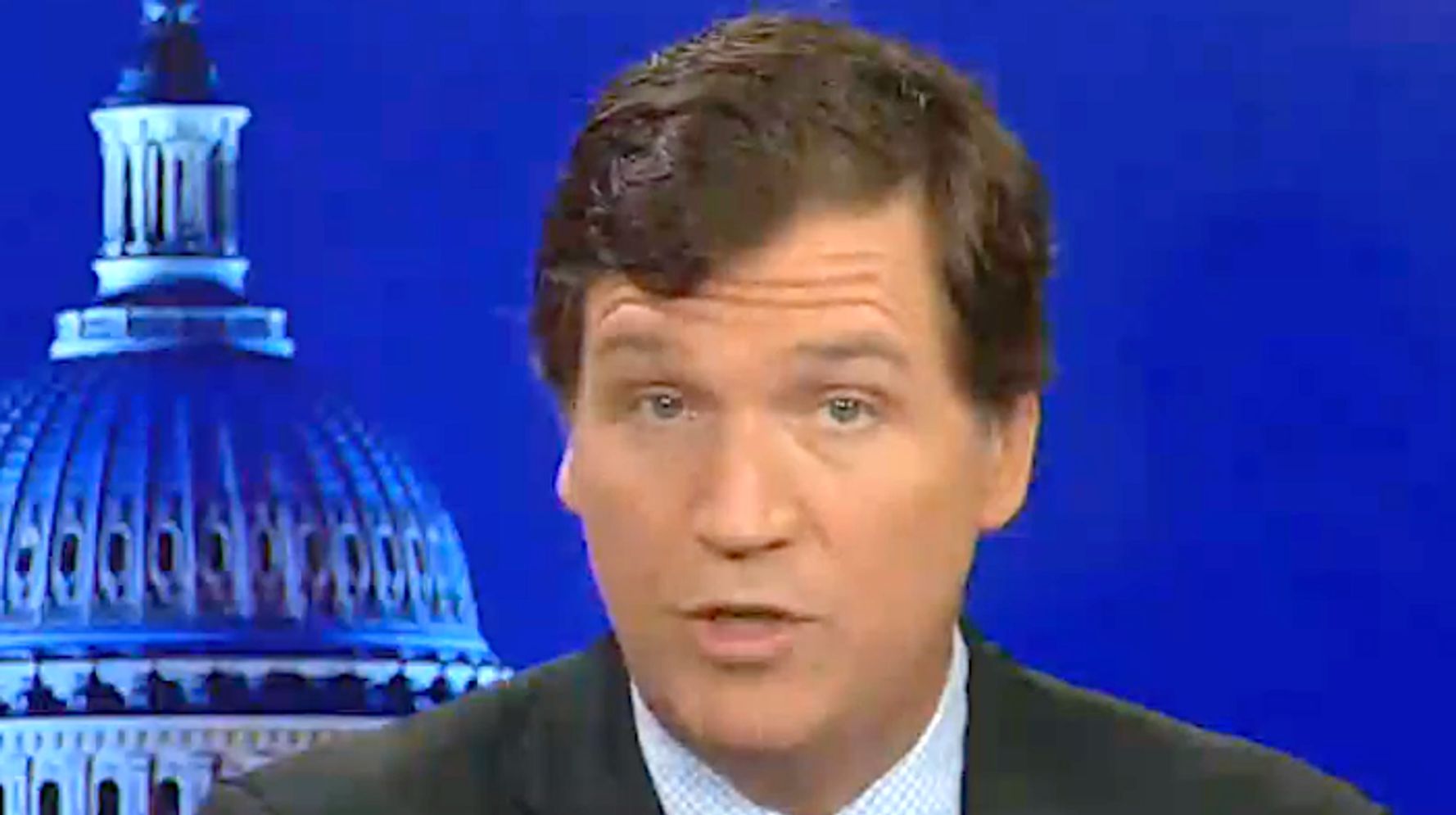 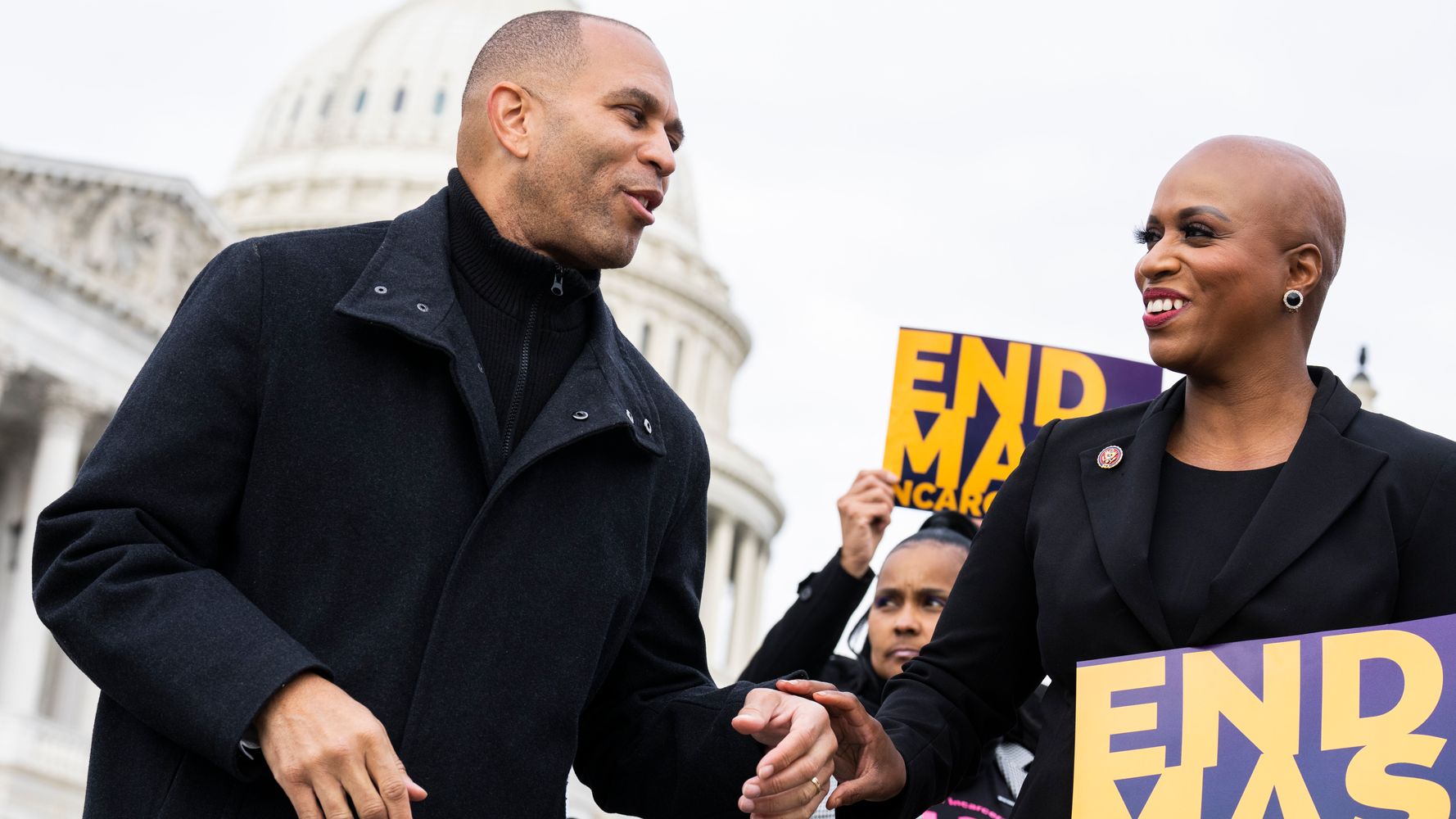 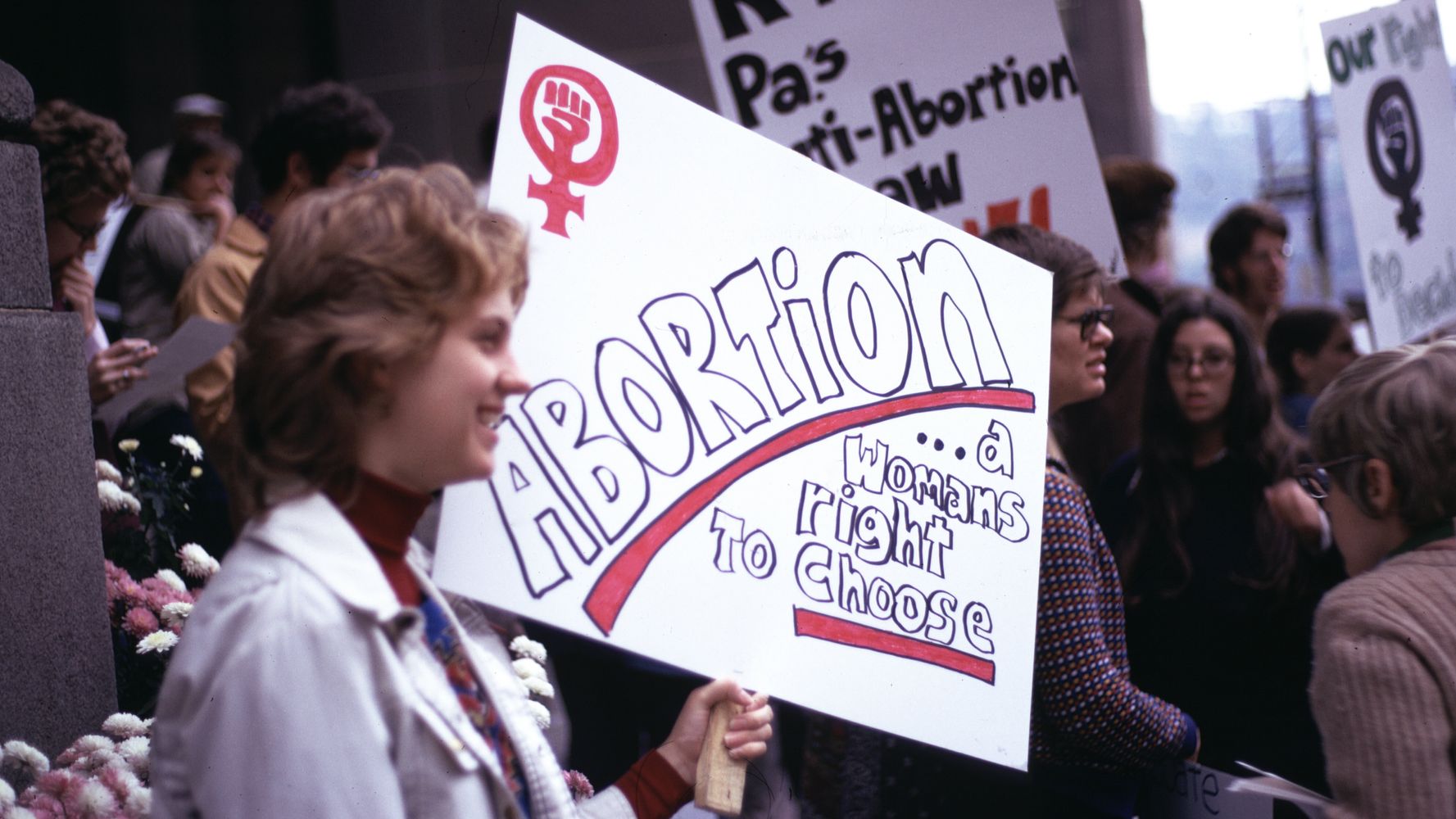 Blasting U. of Florida, Judge Says Professors’ Testimony Can’t Be Blocked
32 mins ago