Once every few years, an issue comes along that unites our letter writers unanimously in praise or disgust. Unvaccinated cops and firefighters couldn’t do it; every now and then a reader might express sympathy (if not support) for resistant first responders. And former President Trump, though overwhelmingly unpopular among readers concentrated in heavily Democratic Southern California, still has his supporters among our letter writers.

But mess with the L.A. Zoo by trying to make it more competitive with Disneyland and Universal Studios, and you’ll draw universal disgust from our readers — and by universal I mean unanimous. Not a strong majority, not all but one or two — as of this writing, all of them.

The Times’ article on a $650-million plan to remove nearly all of the Griffith Park zoo’s remaining native woodlands and install, among other intruders, a faux canyon with rock-climbing walls and a vineyard, has inspired readers to use descriptions such as “ludicrous,” “apoplectic” and “hairs sticking straight out of the back of my neck” in their responses.

To the editor: In an era where the remit of zoos is increasingly questioned and debated, the L.A. Zoo’s plan is tone-deaf and retrograde. A zoo’s sole purpose should be to help rehabilitate and preserve dwindling species and educate the public.

The proposal for the zoo to become more like an amusement park — destroying acres of vegetation and mature native trees that are home to many bobcats, mountain lions, hawks and owls in the process — is flat-out wrong.

It’s ironic that in its proposed expansion, the zoo will be causing irreparable harm to the animals that live on its perimeter.

To the editor: As a homeowner in the city of Los Angeles, I must abide by the laws protecting our native trees like the live oak, black walnut and toyon trees. I am not allowed to take them down unless they are determined dead by a certified arborist, and rightly so.

What good are environmental laws protecting these native species if the L.A. Zoo, a city-owned facility, is allowed to cast aside these important protections when it suits their “tourist expansion” plans?

Too often, government agencies grant to themselves exemptions to the laws they pass, while the rest of us are expected to obey.

To the editor: I am incensed down to the hairs sticking straight out of the back of my neck as I read about this outrageous plan. Destroying 23 acres of native woodland and bulldozing trees, which will wipe out the homes to an entire community of hawks and owls, is not defensible and totally insensitive to the environment.

People go to the zoo to see the animals, not to climb a canyon wall or gaze at a vineyard. Why are we attempting to turn our zoo into a tourist attraction that mimics the real deal?

The surrounding environment should be kept as natural as possible to provide habitat for our native non-captive animals and birds, while efforts should be ongoing to provide the zoo’s current captive inhabitants with improved enclosures that most resemble their native habitats, especially the elephants.

This proposal reminds me of Joni Mitchell’s song lyrics, “They paved paradise, and put up a parking lot, with a pink hotel, a boutique, and a swinging hot spot.”

To the editor: I have been a member of the L.A. Zoo for several decades and am very much in favor of its research and conservation work and educational programs.

I am absolutely apoplectic over the “Disneylandification” proposal, which seems to offer very little for the animals, or even the botanical aspects of the grounds, while at the same time destroying more of the natural surroundings. They may as well go all in and replace the animals with robots.

I have serious doubts that this would generate huge revenue from tourists, and many locals would probably encounter a prohibitive hiked admission fee. I will definitely not donate to such a project, and will vote “no” on any possible bond issue.

To the editor: I find it ludicrous that the zoo director Denise Verret has the 2028 Olympics “in mind” with the proposed zoo expansion.

The world will come to L.A. for barely more than two weeks in July and August 2028. How much money can the zoo rake in during this brief time? Is permanently losing 23 acres of native woodlands worth it?

To the editor: Have you ever discovered a “hidden gem” in Southern California that wasn’t overrun with giant crowds and tourist attractions? I consider the Griffith Park zoo a hidden gem.

Building a vineyard, climbing walls and an aerial tram are not solutions to keeping up with other people-clogged venues. If 89% of the zoo’s visitors are residents of L.A. County, why not make improvements that will benefit them?

You don’t need to destroy 23 acres of natural habitat to accomplish some upgrades. Let locals and tourists alike continue to marvel at this hidden gem surrounded by a bustling city.

As Haiti reels from crises, U.S. policy decisions are called into question 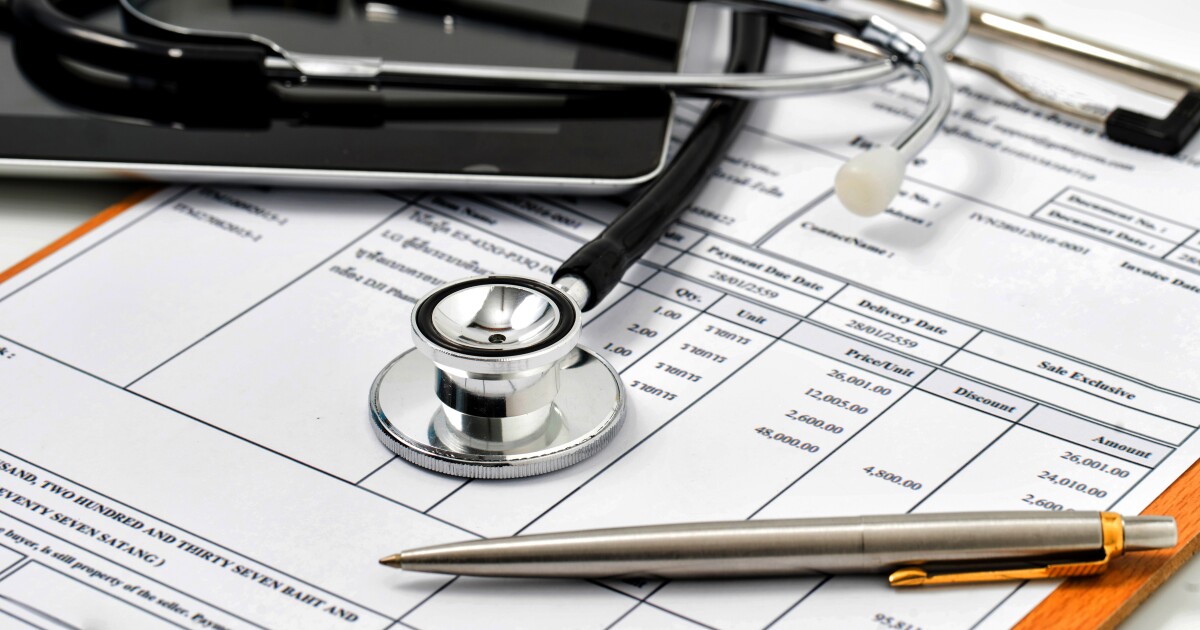 Commentary: What virtual reality and artificial intelligence will mean for sex, love and intimacy 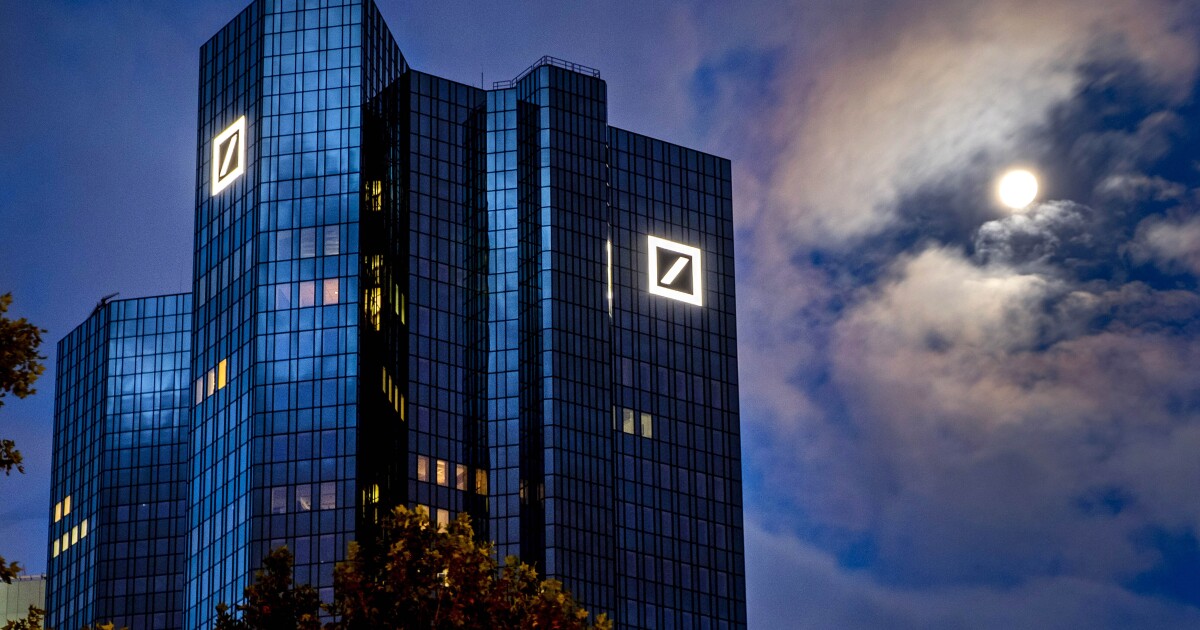 Op-Ed: Payouts for whistleblowers aren’t enough. Workers need to know they can make a difference 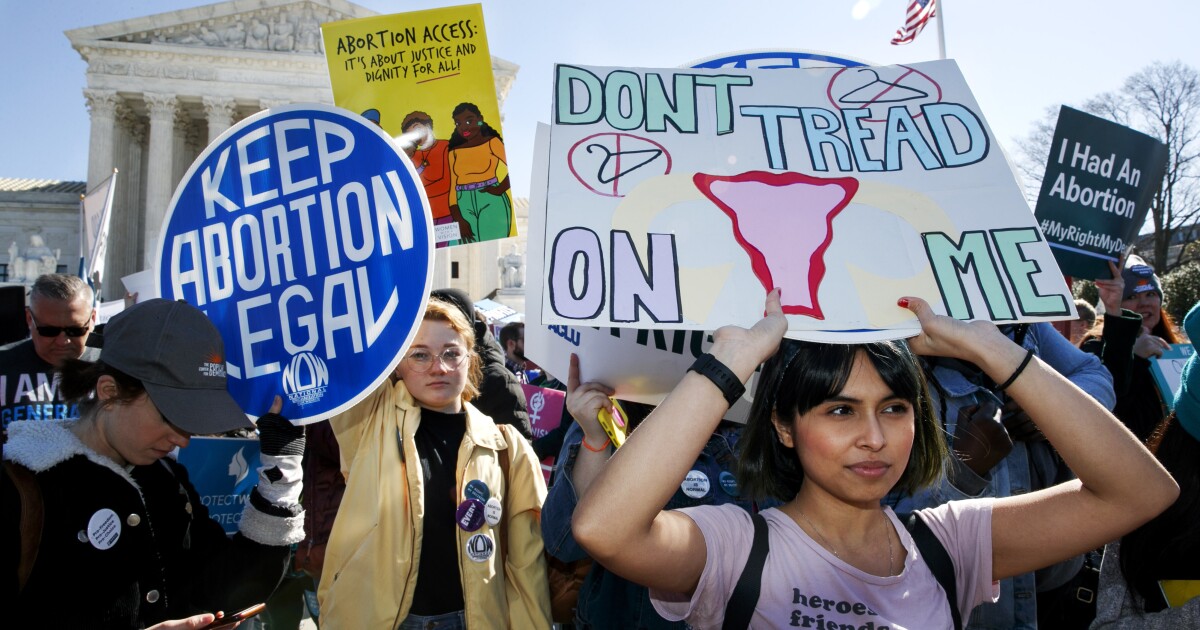 Editorial: Please Supreme Court, do not take abortion rights away from any women, anywhere

15 hours ago
Check Also
Close
Featured Posts
Opinion: How to fight Covid-19 while the scientists wait for answers on Omicron
27 mins ago