California is the whipping boy for the nation’s far-right conservative movement, a reality demonstrated by some of the letters we’ve been receiving from out-of-state readers in response to Gov. Gavin Newsom’s recall election victory. In fact, going back to 2010, when our state bucked the GOP-friendly national trend and elected exclusively Democrats to statewide offices, conservative letter writers from Texas, Arizona, Nevada and other states filled with former Californians have consistently written to The Times expressing their disapproval (and much worse) with our politics.

The 2020 recall election was no exception, although there was something different this time: We also received letters from nonresident readers congratulating Californians for defeating Trumpism and supporting the pandemic protection measures rejected by the Republicans controlling their states.

California, with its strong embrace of immigrants on the one hand and conspicuous economic inequality on the other, is still an object of derision for conservatives nationwide. But what the letters here demonstrate is that our humble home on the West Coast is also a beacon for others, especially liberals in deeply red states gripped by election conspiracy theories and deadly COVID-19 surges.

To the editor: Can you sheeple not see what California leaders like Newsom have done to your great state? It’s a total mess top to bottom.

I have not visited since the 1980s. There are too many people on your roads, beaches, stores and airports, so I’ve stayed here in Idaho.

How do you vote for retaining the king in Sacramento, with his “do as I say, not as I do” conduct? What has he done to make California better? The median home price in your state is around $800,000. Wake up.

To the editor: It seems that the fiscally conservative GOP in your state and mine (Arizona) like to throw away money. The recall, which did nothing but keep Newsom in office, was as useless as the Maricopa County election audit.

Those millions could have gone toward fighting fires in our states, housing homeless people and countless other worthy causes. But no, the GOP is still throwing hissy fits about former President Trump’s loss and wearing masks to fight a public health menace.

I don’t get it. Whose side are the Republicans really on?

To the editor: Congratulations, California, on keeping Newsom in office and his administration’s smart, people-focused policies in effect.

Californians will not have to suffer the consequences of the kind of purely political decisions made in Texas by Gov. He-Who-Shall-Not-Be-Named, who is selfishly pandering to his base to secure another term in office.

To the editor: I live in Arkansas. We don’t get to vote Democratic because Arkansas is a Republican state.

I watch the news and think Newsom has done a good job for California. He’s a good man trying to do the best for your state.

I know he has his faults, but your choice was between Newsom or Larry Elder, a Trumpist right down to the anti-mask rhetoric.

My point is you had a choice. We don’t in Arkansas. Here, for governor it’ll be another Huckabee (Sarah Huckabee Sanders) in 2022.

So this guy thumbs his nose at you at the French Laundry, and it doesn’t make you angry? Unbelievable.

To the editor: Hooray for California! We can literally breathe a sigh of relief that Newsom escaped defeat in a recall election which could have installed a dangerous right-wing Trump clone if voter apathy had been rampant.

The largest and most influential state in the country will continue to be led by someone who takes climate change seriously rather than being “not sure” about it, as Elder, the primary Newsom opponent, had said.

Elder is also pro-gun and antiabortion rights, and he opposed any minimum wage, all positions that place him out of step with the significant majority of state residents. The thought of him leading California would be akin to Bernie Sanders being elected a U.S. senator from Mississippi.

The state must now begin to reform its bizarre recall process, which makes it entirely possible for a joke candidate to slip through, ousting a governor when a relatively small number of citizens are willing to sign a petition and voters are disinterested.

Although Newsom won handily, this race was too close for comfort.

To the editor: California continues its slide into the Pacific Ocean. There is lots of room for y’all sane people here in Texas!

Op-Ed: Want to visualize the realities of a warmer planet? Give this online tool a try Op-Ed: Rampant online cheating is the dark side of remote learning 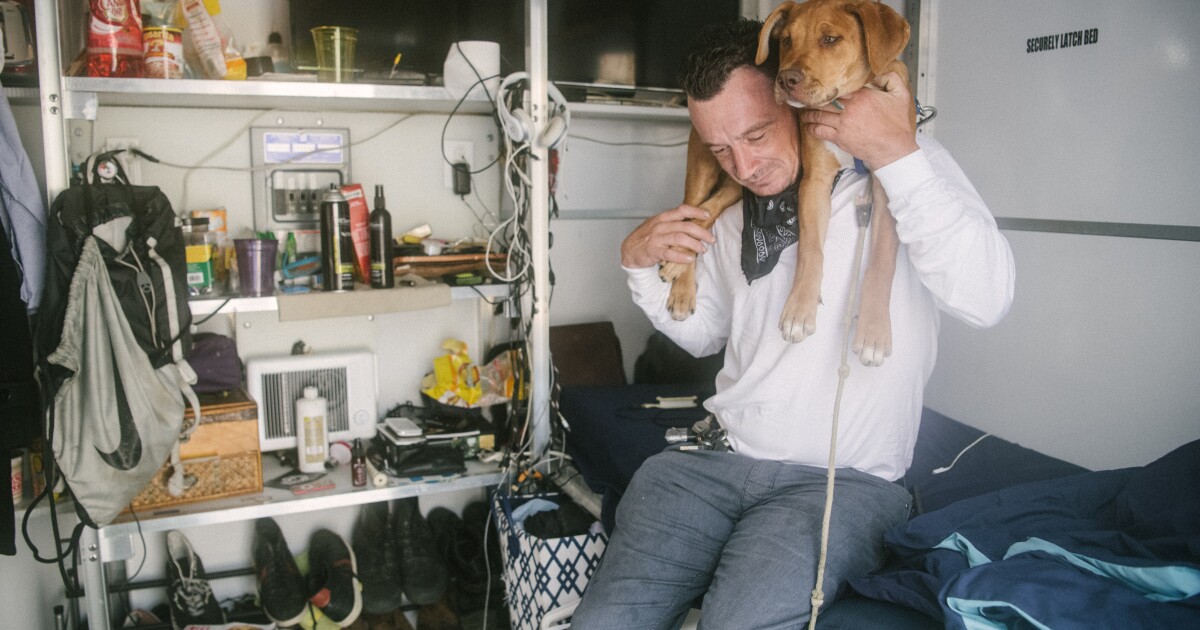 Finding comfort, and a home, in 64 square feet 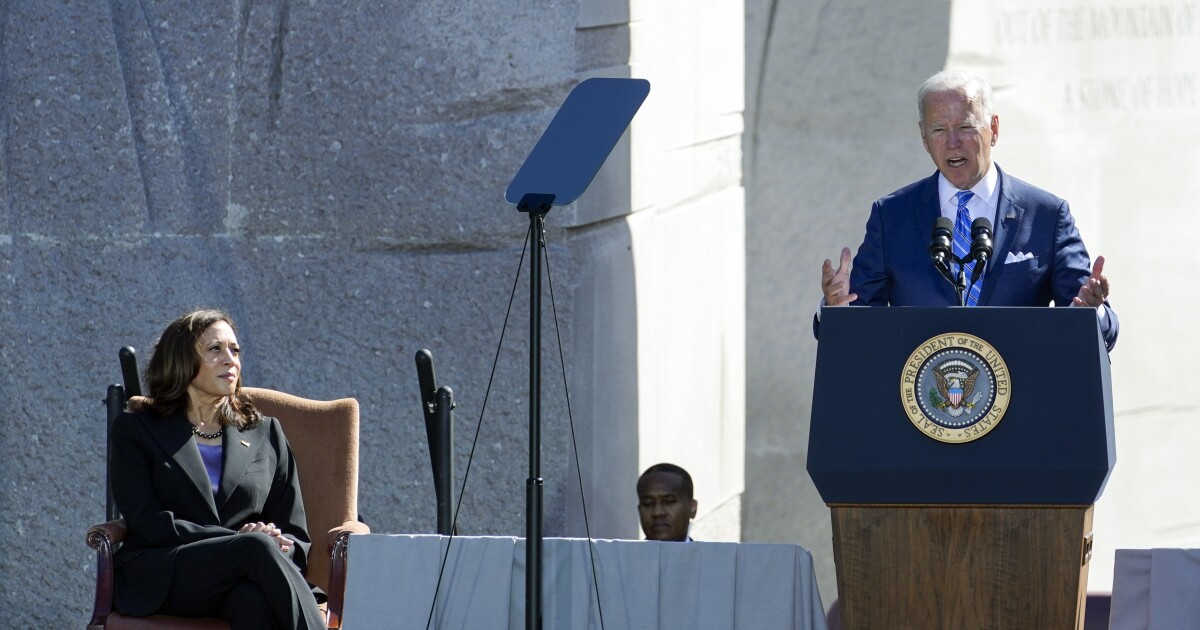 Letters to the Editor: If Americans reject Biden’s agenda, it’s because of warped GOP values