When musician John Roderick’s 9-year-old daughter asked him how to use a can opener, he saw it as a teaching moment. He refused to show her and vowed that they wouldn’t eat until she had puzzled it out. It took her six hours, during which Roderick provided hints, cajoled, philosophized and occasionally teased her.

Roderick documented the event on Twitter, and was excoriated. The typical sentiment was disgusted disbelief: Why not just tell her?

But this reaction shows overconfidence in the answer to a difficult question, one that’s especially relevant as parents assist with remote schooling: When kids ask for help, what’s the right mix of support and challenge? If you “just tell them,” aren’t you undercutting motivation and the chance to build independence?

For over a century, some education theorists have warned that kids who are “just told” might learn superficially. Virtually all researchers agree that understanding involves interpretation; learners don’t simply absorb what a parent says, they create their own meaning. For example, if a child hears “Piera saw the doctor yesterday,” she goes beyond the literal words and understands that Piera probably felt ill.

Because understanding is active, some theorists advise that the child should act while learning — that is, solve a problem or complete a physical task. Dissecting a frog requires thinking, while listening to an anatomy lecture enables students to only parrot information on a test.

American teachers agree. In a 2013 survey, 82% endorsed the statement “Students learn best by finding solutions to problems on their own.” Roderick seems to be in good company.

But research tells a more complicated story. Guidance is critical — if kids are given a problem to solve or a frog to dissect with few instructions, they learn much less than they would if they had been given only an explanation. With skillful hints, however, learning from problems and activities can be equivalent, perhaps even a bit better than, learning from a lecture.

But the most intriguing prediction — that solving problems makes learning deeper — isn’t true. In a study on early science learning, researchers taught third- and fourth-graders the importance of changing just one variable at a time in a scientific experiment. Some received instruction, then conducted experiments while others just experimented with little guidance.

Predictably, more kids learned when instructed. More surprising, those who did learn via their own exploration didn’t show especially deep learning, as measured by their ability to apply this knowledge to new problems.

So exploration with guidance takes longer than explanation, and doesn’t necessarily lead to deeper learning. Why would teachers endorse it? They may have been thinking more about children’s motivation than their learning.

Problems have more potential to intrigue than explanations do, and satisfying curiosity brings pleasure — it activates the brain’s reward system. When a parent immediately offers an explanation, there’s no chance for curiosity to develop. And, indeed, kids say they prefer learning by solving problems over listening to someone tell them how to do it.

But sparking curiosity with guided problem solving isn’t easy. With weak hints, kids are frustrated, and hints that are too strong are really explanations. It may be that researchers find that kids love problems because coming up with good hints is easy for researchers — they have seemingly limitless opportunities to fine-tune their pitch. A parent hoping to rouse interest in a can opener — or a fractions worksheet — gets one shot.

The difficulty of creating “just right” hints may explain why, even though teachers say kids learn best by solving problems, in classrooms teachers often choose to explain.

Roderick must have had trouble with hints, given the six hours needed for problem solving. That makes him easy to mock for failing to “just tell” his daughter, but then again, maybe the excessiveness of time was the point. Maybe he sought to build resilience.

Parents who solve all of their children’s problems are mocked as helicopter parents, and their children may lack resilience as adults. Research shows that children flourish when parents show interest in their activities, but if parents become overinvolved and controlling, kids conclude they must not be competent enough to run their own lives. As adults, they are at increased risk to feel dependent on others, and to report greater difficulty coping with life’s challenges.

So solving the problems of your kids is not so destructive, but controlling your kids is. And that’s where Roderick went wrong. Sure, you want your child to feel independent by conquering a challenge, but you can’t pick the challenge and force a solution to be figured out.

When your child seeks your assistance, your reaction carries complex implications for learning, motivation and independence. But a simple guideline allows you to avoid most problems: Consider her goal.

If she wants to learn something — for example, how to open a can — for utility’s sake, not out of curiosity, an explanation makes sense. Treating the task like a puzzle is unlikely to intrigue her, and you’ll end up having to control her to keep her at it.

But if she wants to learn because she’s curious, give her space. Don’t jump in even if she gets a little frustrated. Instead, express confidence in her and offer support.

Roderick didn’t deserve his Twitter beating. He expressed his love and concern in an ill-advised way, but what parent hasn’t? When that happens, we should give ourselves the same advice we give our errant children: Learn from it — and do better next time.

Daniel T. Willingham is a professor in the Department of Psychology at the University of Virginia.

Opinion: We're about a year into the pandemic. Tell us your thoughts and memories

What Learned About Ourselves In the First Year of the Pandemic 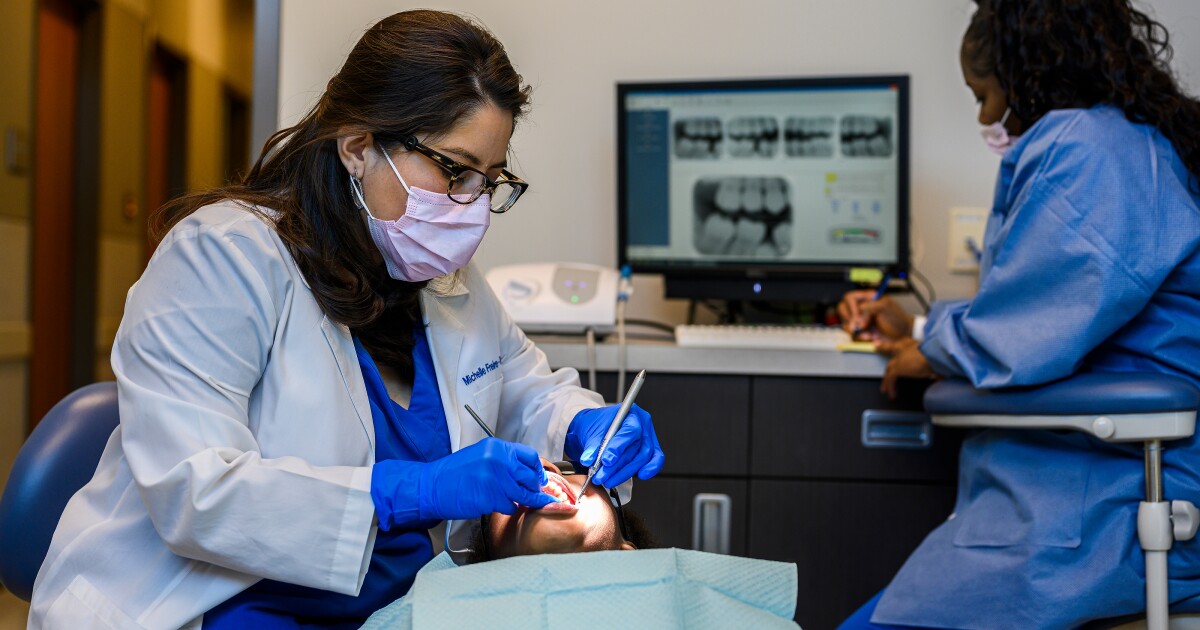 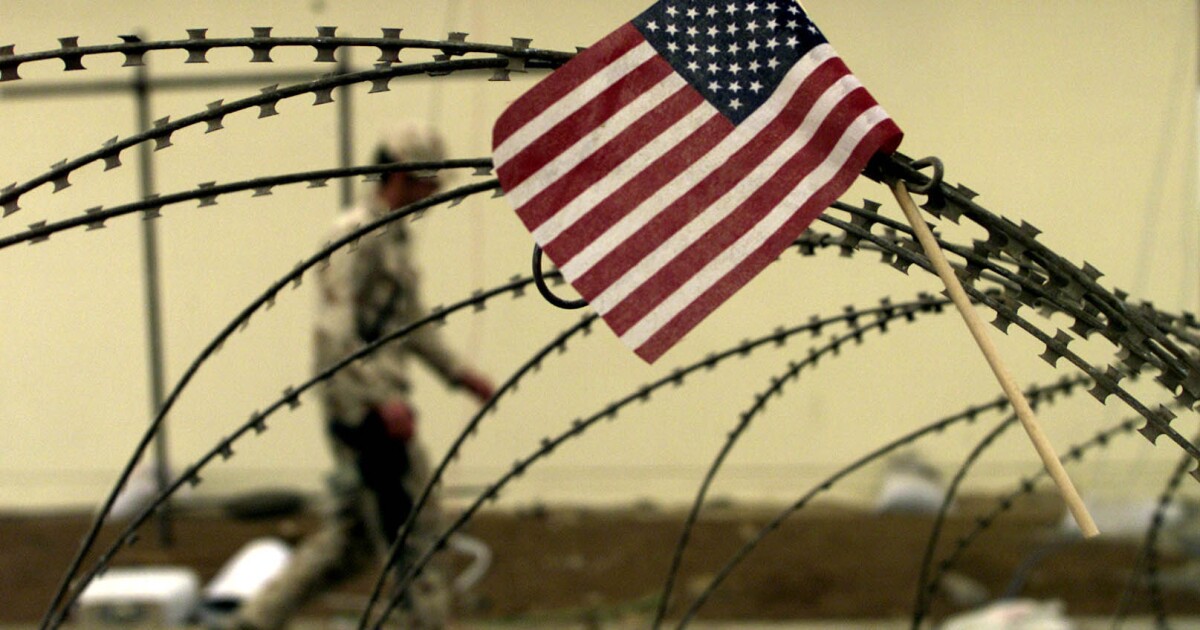 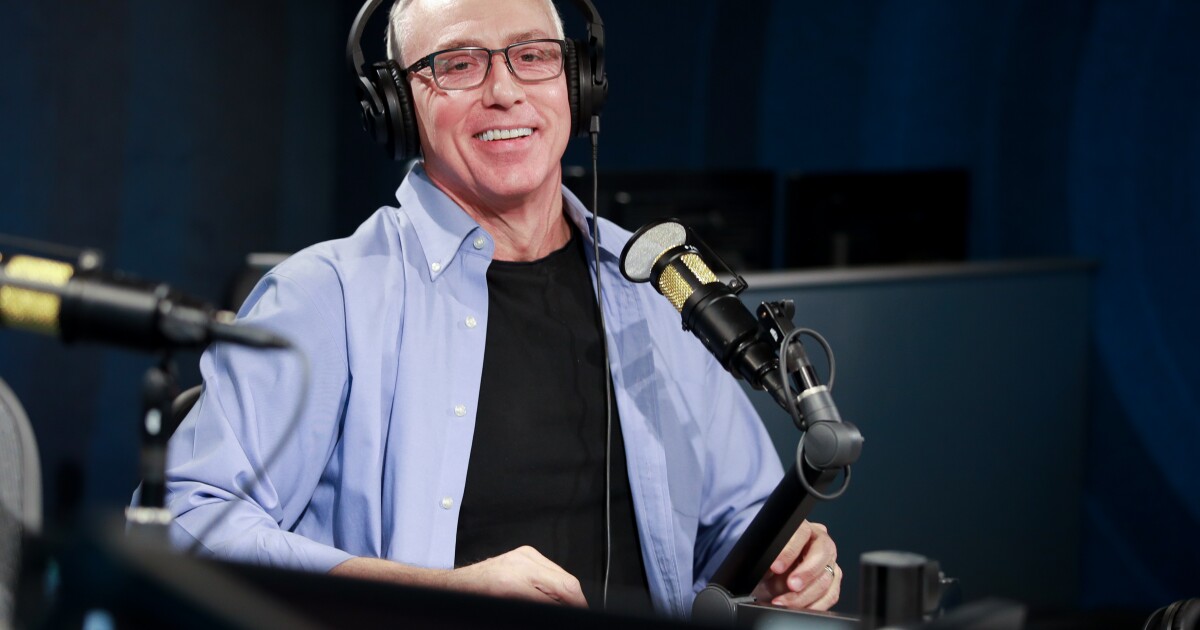 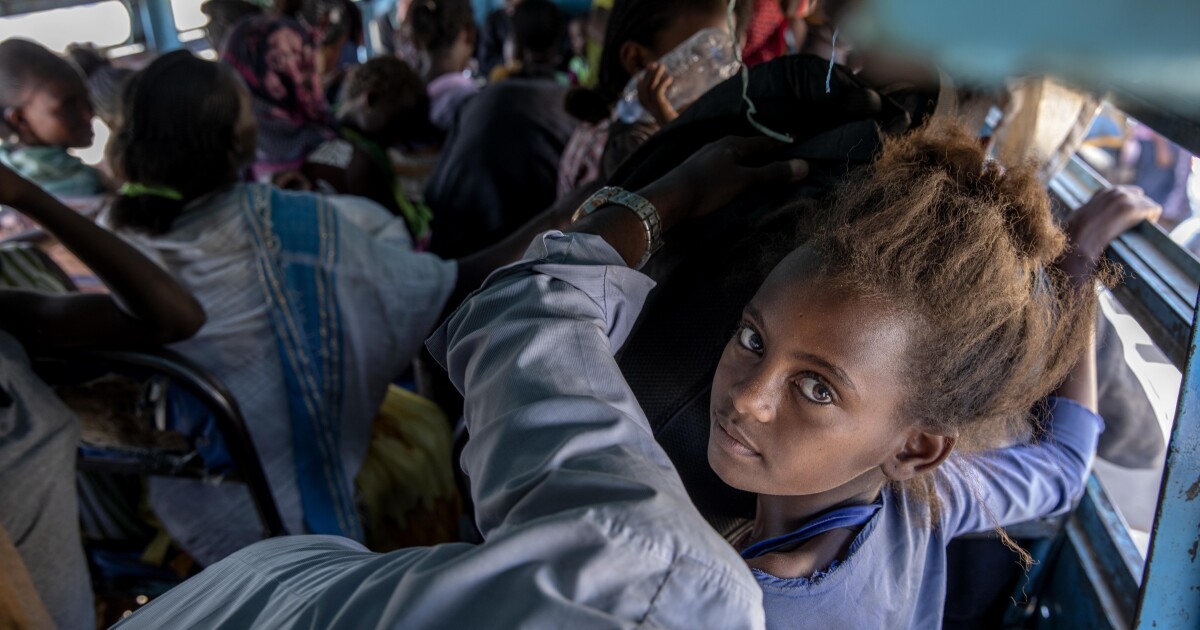