I was happy to see former Sheriff Lee Baca get the jail time he deserved, but Villanueva does not seem to be any better. By defying subpoenas, creating what’s been called a “secret police” force in his department and condoning deputy gangs, he’s giving Baca a competition for which sheriff behaves more lawlessly.

At the LAPD, Moore may not be a crook, but he is inept. How many times do we accept his explanations and apologies for the LAPD mishandling demonstrations? Or blowing up a city block when disposing of illegal fireworks? Or failing to get thousands of his employees to vaccinate or even wear a mask?

As a proud and longtime Angeleno, I am angry, ashamed and embarrassed. Both Villanueva and Moore need to go.

To the editor: A secret police force? Deputy gangs? I get the sense that Villanueva is running for higher office and is in the process of implementing former President Trump’s playbook.

Hasn’t Villanueva done enough harm? He’s a disgrace to his department and the people he has sworn to protect.

To the editor: I am 82 years old. I once thought that with my life experience, from Richard Nixon to Donald Trump, nothing regarding political corruption should shock me.

Now we have “secret police” in Southern California. Please, someone end this soon.

To the editor: Everything we need to know about Villanueva is encapsulated in two brief items in the story.

The Civilian Oversight Committee subpoenaed Villanueva to appear before it; in response Villanueva said that he is “too busy” to show up. Meanwhile, Villanueva responded to criticism by saying that the Sheriff’s Department will “investigate allegations of criminal conduct as they are discovered, regardless of how inconvenient it may be to the subject of the investigation.”

In other words, the rules apply to thee but not to me.

Villanueva has yet to figure out that there is a difference between his previous career as an obscure officer inside the Sheriff’s Department and his current one, where he is flashing his misbehavior in neon lights.

It is certain that state and federal officials have noticed what he is up to, and the outcome will not be convenient to him.

Op-Ed: Do we really know what makes us fat? 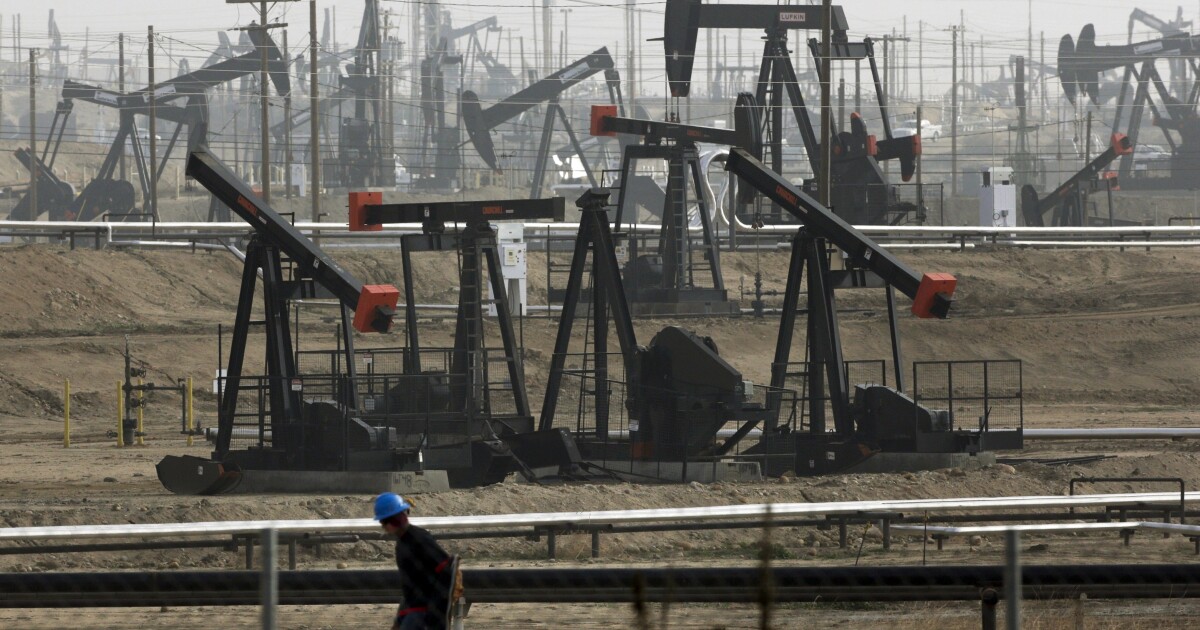 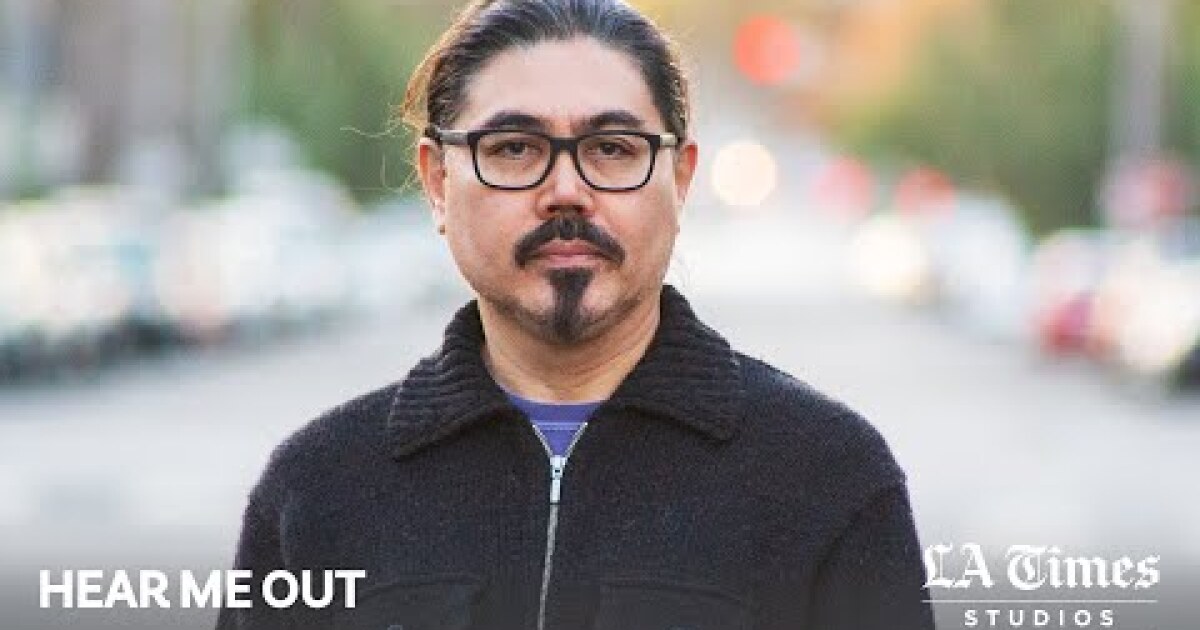 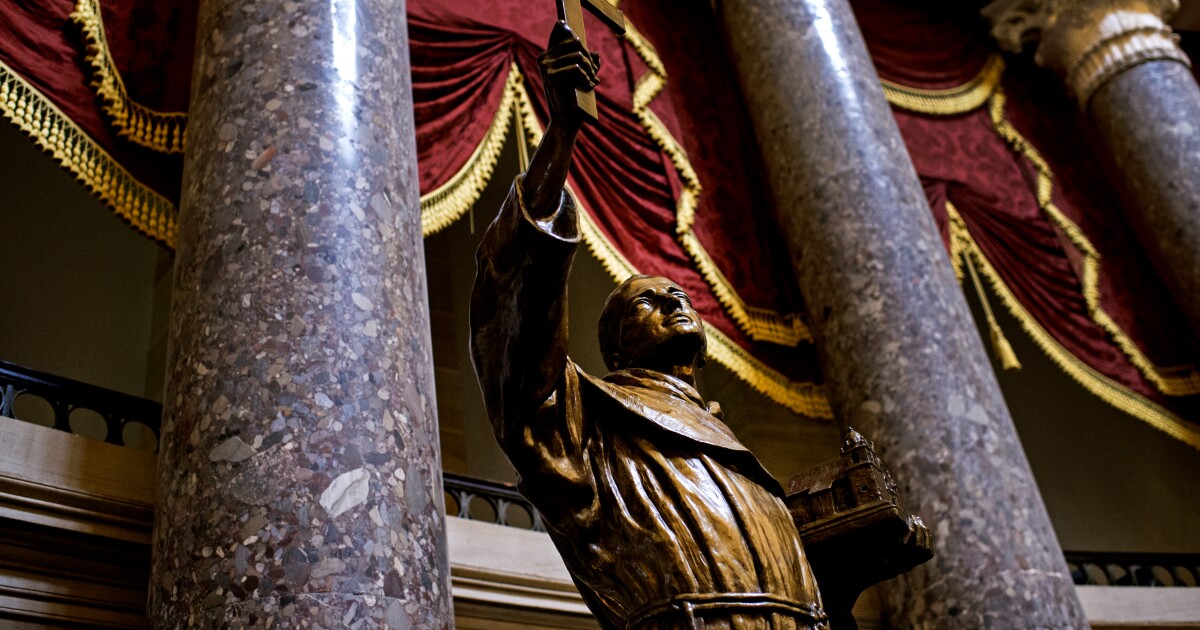