To the editor: Thanks to columnist Steve Lopez for writing about unnecessary deaths and injuries in traffic. While excessive speeding and reckless driving are to blame for much carnage, it’s the design of the roadways that causes many collisions.

Straight roads with wide lanes encourage speeding. Studies have shown that limiting visibility from overhanging trees, for example, will slow drivers down on residential streets by narrowing their visual comfort.

Traffic engineers know how to design safer roads, but the public demands throughput, not safety.

Another issue is vehicle design. The auto industry spends heavily to protect those inside the vehicle, but very little thought is given to the safety of those who are hit. A person hit by a smaller, low-profile car might break a leg but is more likely to survive. Higher-profile vehicles like SUVs are much more likely to damage vital organs and cause brain damage.

As we shift to fleets of electric vehicles, which often have engines at the wheels instead of under the hood, now is a great time to be redesigning cars to increase safety for everyone. We could do so much more to make our roads safer for drivers, bicyclists and pedestrians — if only we had the will.

To the editor: As an everyday cyclist, I have direct experience with the conditions that Lopez highlighted in his column. In recent years, I have been struck from behind by a distracted driver and have had two frightening close calls that could have ended my life.

Speeding and reckless, distracted driving are commonplace because there are rarely consequences for the offenders. Enforcement of traffic laws is spotty and therefore ineffective.

The technology of speed cameras to automatically cite violators, 24/7, is proven and readily available. It is inexcuseable that our state and local governments have not enabled this much-needed solution that could save lives.

The writer is a member of the City of Los Angeles Bicycle Advisory Committee.

To the editor: I have written to officials regarding people getting killed while crossing the street and have suggested a solution. As I see it, there is only one way to drastically reduce traffic deaths, but since our society values expediency over human life, I don’t expect much progress.

I am talking about speed bumps. Those racing drivers with low-sitting vehicles who refuse to slow down would do damage to their undercarriages.

Is this effort futile on my part?

To the editor: Why would anyone allow a 17-year-old to drive a Lamborghini? 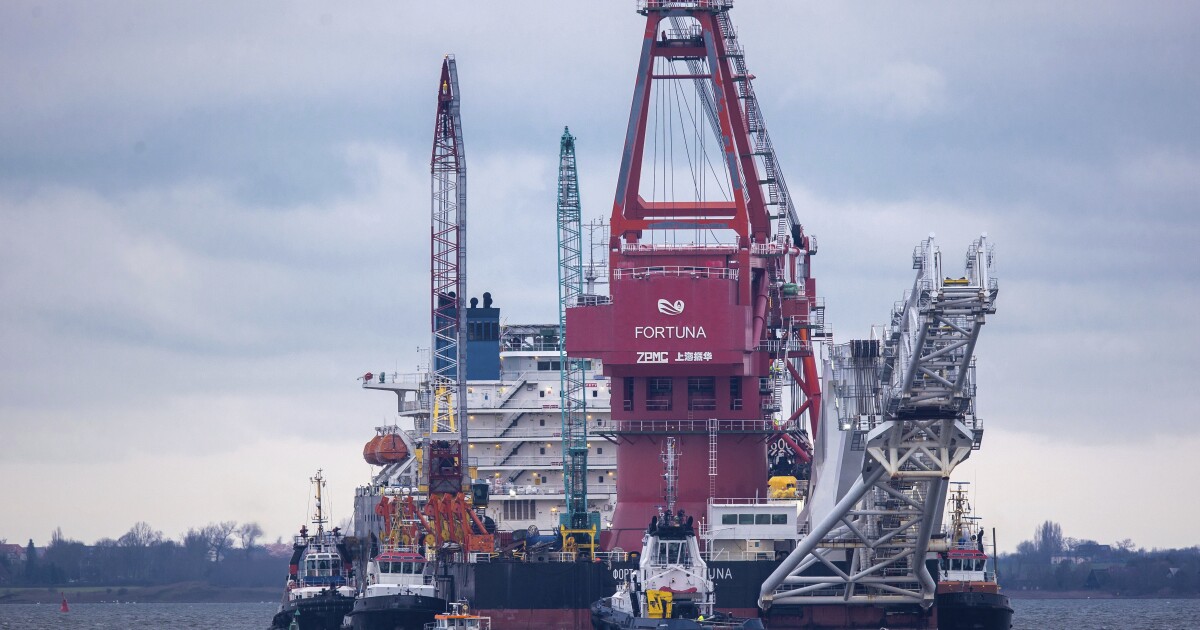 Op-Ed: Threaten Russia where it will hurt: Curb its gas and oil sales to Europe 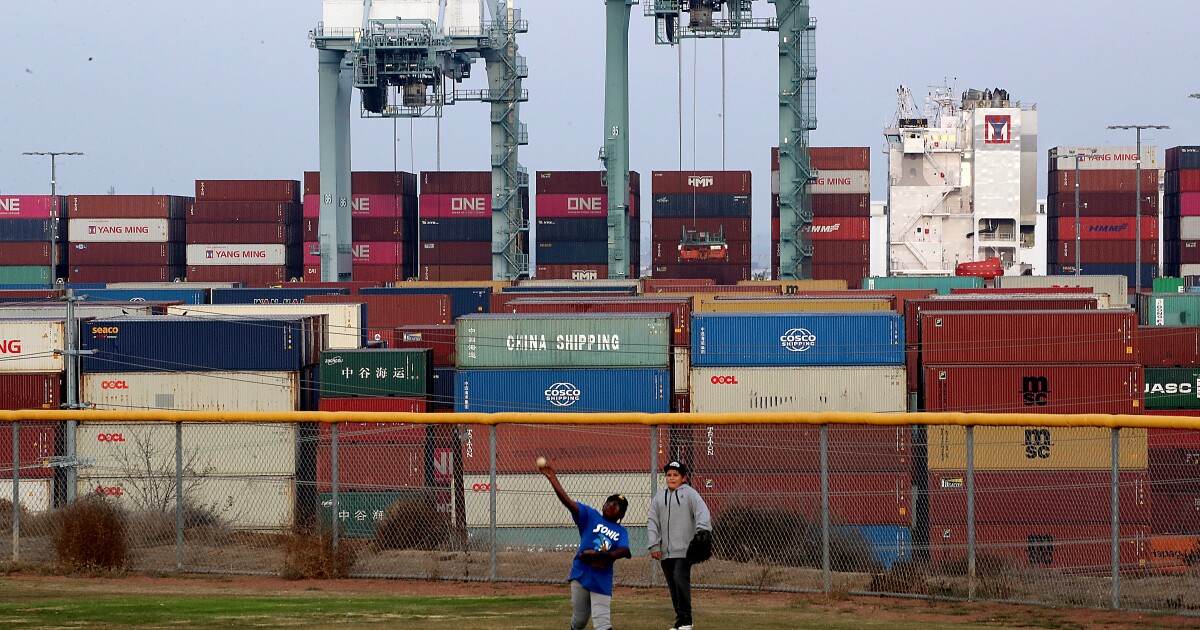 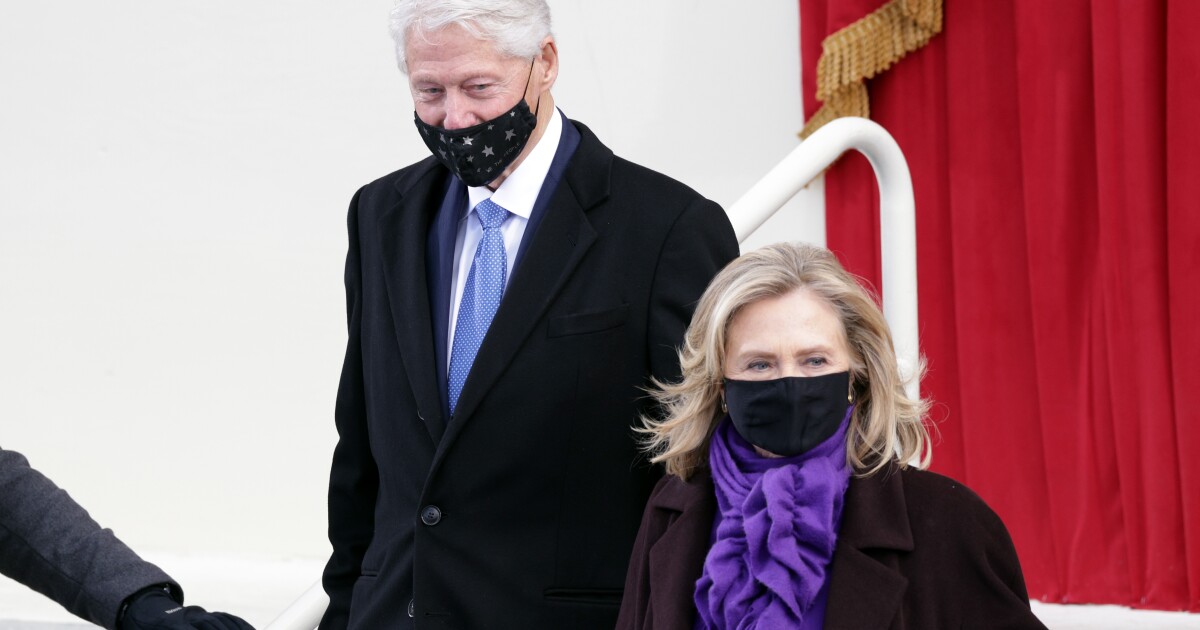 Letters to the Editor: These aren’t Bill Clinton’s Republicans. Joe Biden has it much worse