To the editor: I think that, as a public service, The Times should publish the following names: those of the senators who object to Wednesday’s confirmation of the electoral vote, the House members who do the same, and the 126 Repulicans who signed onto the Texas attorney general’s lawsuit against four swing states whose electoral votes went to President-elect Joe Biden. (“Republicans can support democracy or Trump. There’s no middle ground,” editorial, Jan. 4)

These names should be made clear to the citizens of this country. These are the people who attempted to overturn a legitimate election and thus destroy our democracy.

Also, you should publish the pitifully short list of Republicans who have dared to say “no” to these efforts.

To the editor: The Times has devoted two editorials to the constitutionally mandated meeting of Congress on Jan. 6 to count electors certified by each state. Both editorials denounce proposed challenges by Republicans as undemocratic assaults on rule by law and the Constitution.

Those baseless challenges are undemocratic, but they are enabled by a poorly written 1887 law reinforcing an undemocratic system to elect a president required by the Constitution.

The founding fathers believed in a representative form of government, not in democracy. Edmund Randolph, the first attorney general, was typical when he attributed political corruption to the “turbulence and follies of democracy.”

The founders created an indirect system of electors (now called the electoral college), who, according to the Constitution, are appointed — not elected — by each state in “such manner as the Legislature thereof may direct.” There is no required role for voters whatsoever.

The writer is a professor emeritus of English at UC Irvine who has written about the relationship between literature, U.S. law and U.S. history.

To the editor: It’s time for all 50 states to pass legislation to establish a national popular vote. The over-importance of swing states in our current electoral system places too much power in the votes of too few, inviting corruption and abuse of power.

The winner of the national popular vote should become president.

To the editor: Trump’s sycophants fear Twitter retribution, but were these spineless senators and representatives never taught the basic rule about bullies — that is, when you stand up to them, they back down?

And what fortunes have they gained? A round of golf with a narcissist? Reelection?

That they would want to be the least bit associated with this president is beyond comprehension. History, and hopefully their constituents, will judge them harshly.

Trump is becoming more irrelevant by the day, yet still they cower. He will not run in 2024; his fragile ego couldn’t handle another (probable) loss. He never had an interest in governing and couldn’t care less about the American citizenry.

As we pick up the pieces and begin to rebuild our democracy, I have on question for these cowardly lawmakers: Was it worth it? 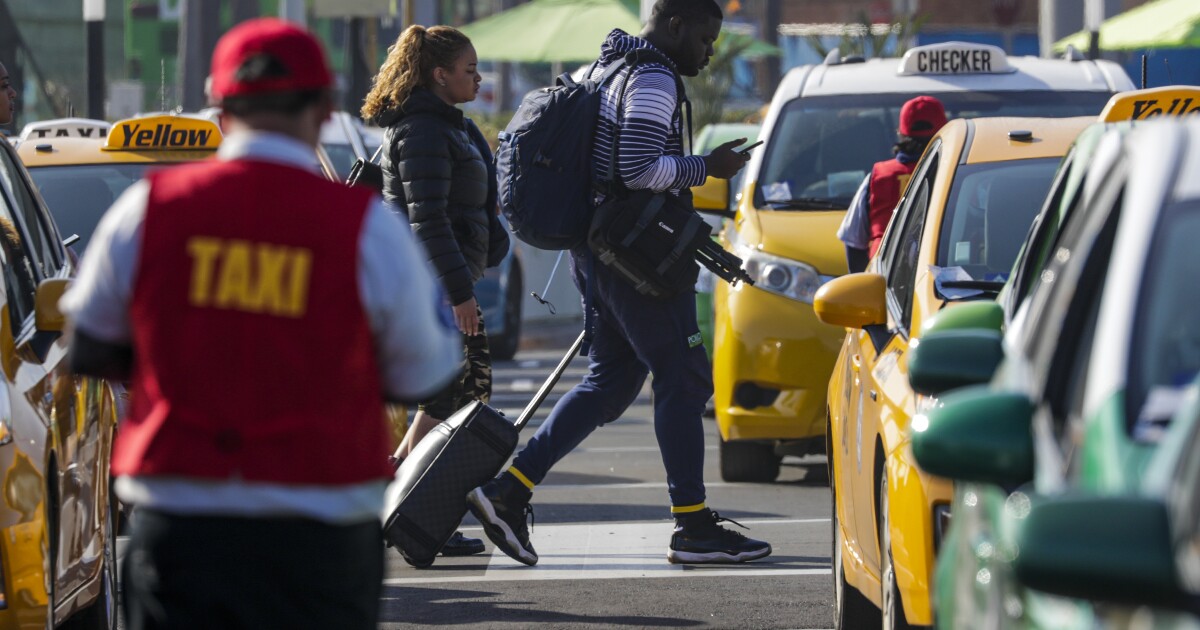 Abcarian: If you can’t save money, time and the planet with Uber and Lyft, then what is the point? 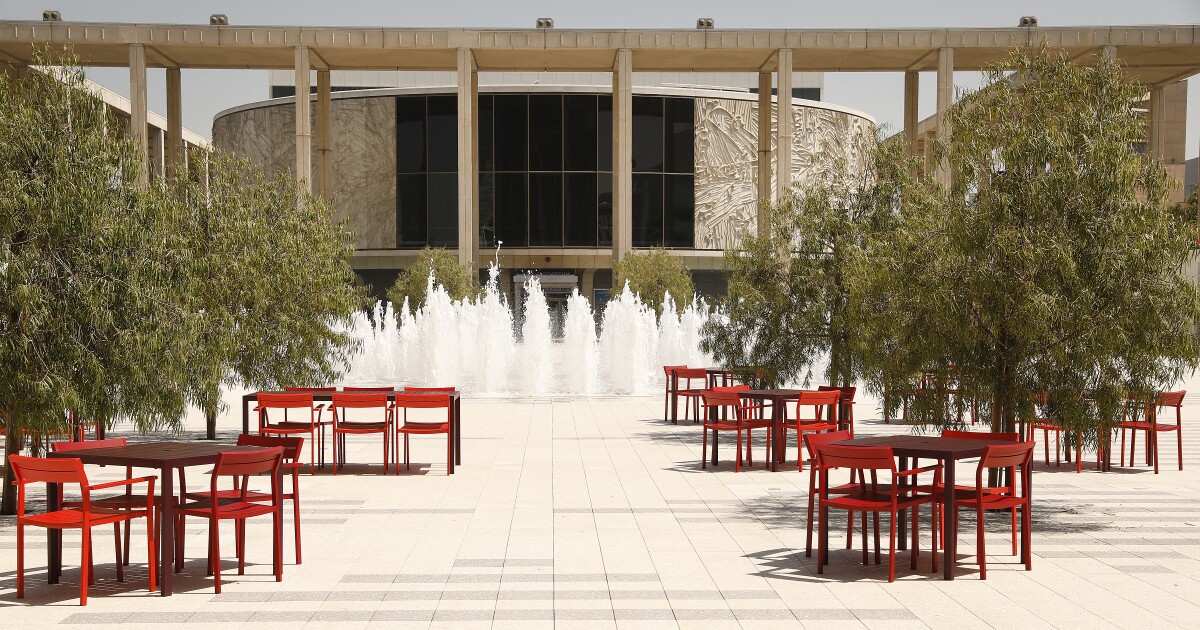 Op-Ed: Sure, resolve to stage more plays by women. It still won’t make up for all we’ve lost 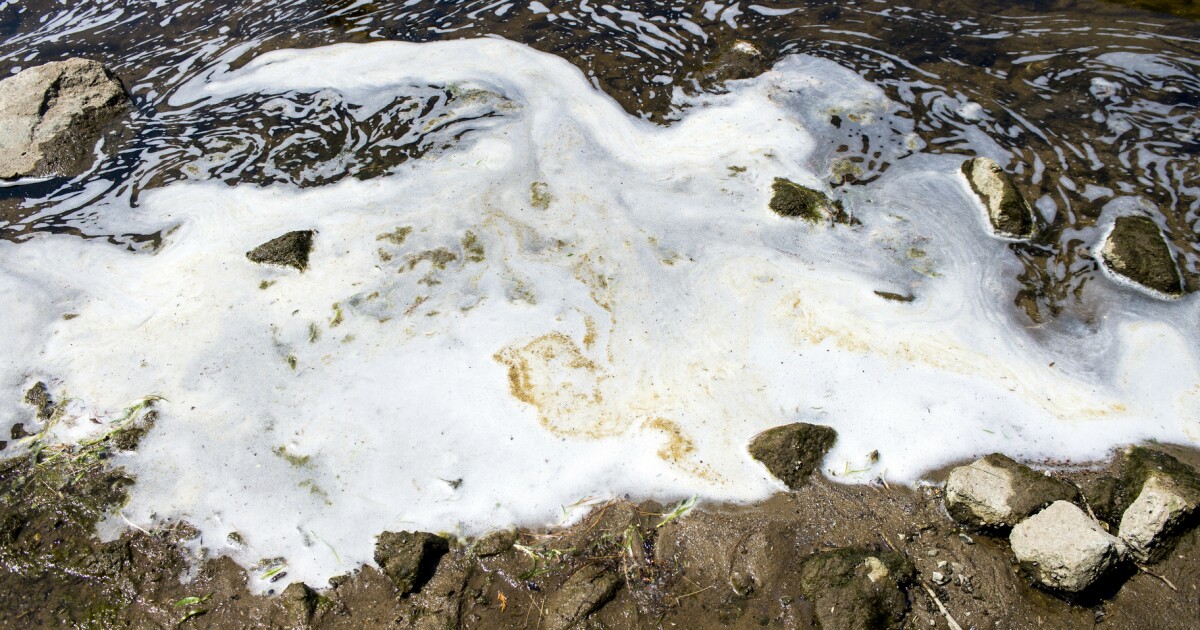 Editorial: ‘Forever chemicals’ are everywhere. It’s time to rein them in