To the editor: You report on the damage being done to the U.S. economy by historically low immigration levels under President Trump. But what’s the cost of high immigration — so high, in fact, that it keeps the population growing even while Americans are having fewer children?

One cost of overpopulation is a chronic housing shortage because supply cannot keep up with demand. Another cost is American workers forced to train their replacements. Another is drained wells, which will imperil future generations with shortages of drinking and irrigation water.

There’s no way to sustain perpetual growth on a planet with finite resources. California’s growing population has reached a size that actually shrinks the state’s resources.

A reduction in immigration would let the population return to a level that’s sustainable and preserve the environment for future generations.

To the editor: Overlooked in an otherwise excellent article is the intrinsic cost of a shrinking population.

Growth is the very underpinning of our economy. It doesn’t mean open borders; rather, it means a rational approach to immigration that will allow us to replace those who have died as well as make up for a declining birth rate.

To the editor: So “there’s little evidence” that the H-1B visa program “displaces American jobs and depresses wages”? I suggest that L.A. Times reporters look into what happened at the Walt Disney Co. and Southern California Edison.

Disney backed off a plan to replace some of its technology workers with H-1B visa holders. At Edison, hundreds of technology employees were laid off but forced to train their H-1B replacements before they left.

The H-1B visa program is just a scam to replace older, more expensive workers with younger, cheaper ones. It’s time to end it once and for all.

Letters to the Editor: A deal on packing the Supreme Court that Republicans can't refuse 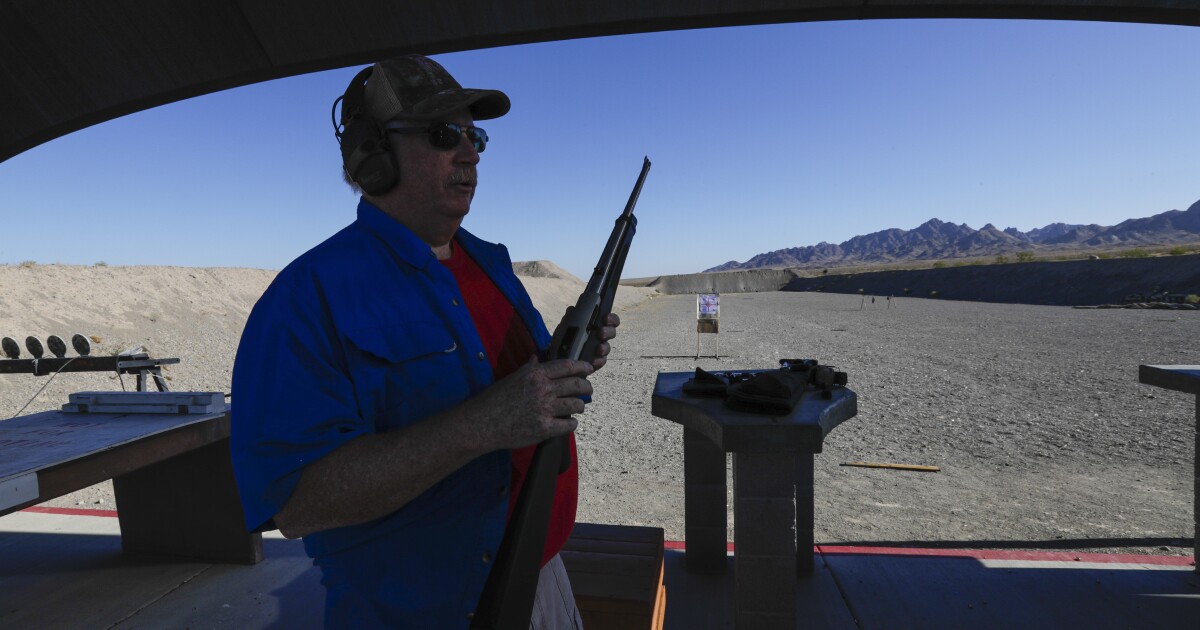 Column: Trump’s judges are coming for California’s gun laws. Can we stop them? Op-Ed: When will the costs of war force peace in Ukraine? 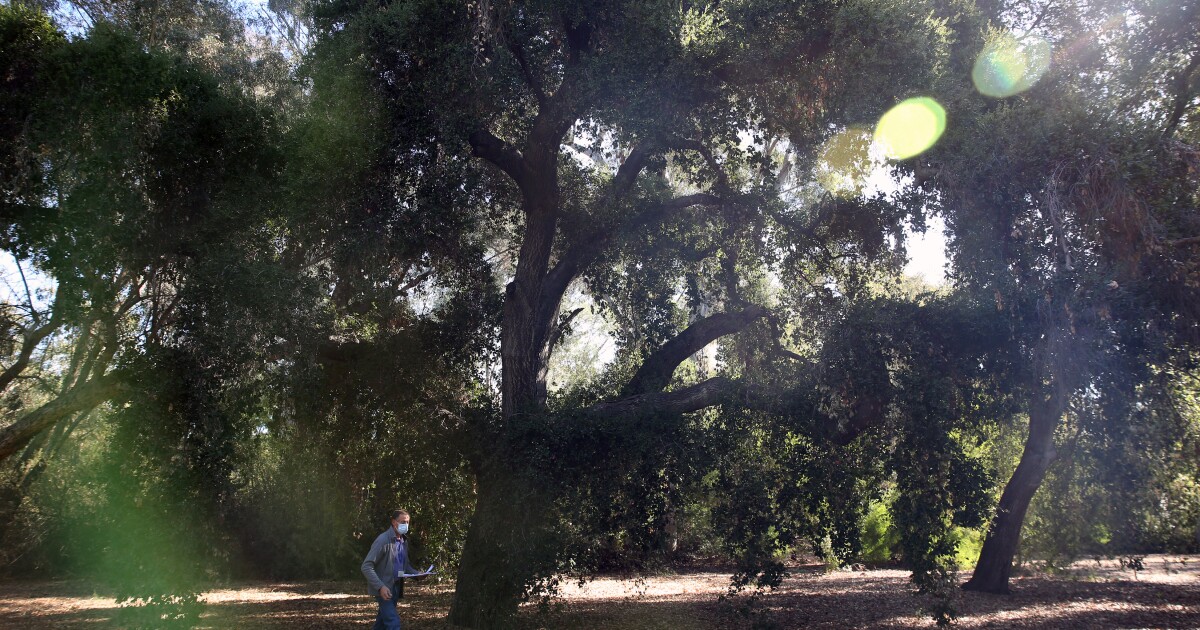 Letters to the Editor: Planting a drought-tolerant tree? Great, but make sure it’s native 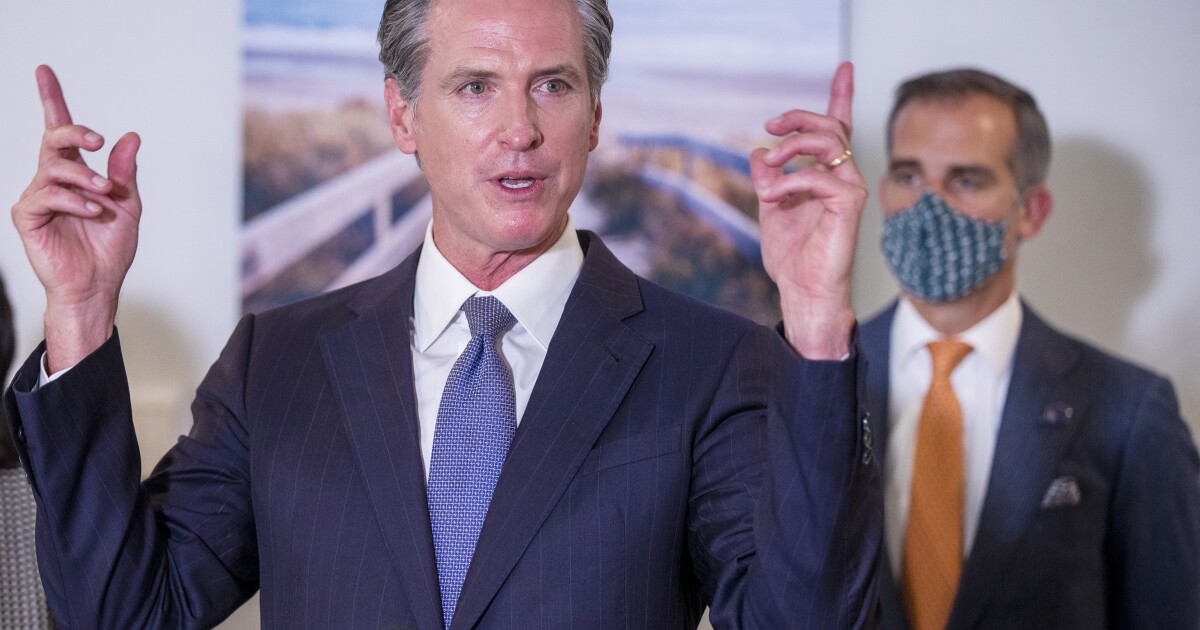 Op-Ed: ‘CARE Court’ is no solution for unhoused people in California