On the heels of yet another summer of near-record heat, one thing is clear: If humankind is to make meaningful progress in the fight to limit global warming, we must fundamentally alter how we create and consume energy.

Unfortunately, much of our global energy infrastructure was built under the presumption that we could continue to burn fossil fuels — natural gas to heat our homes and fire our stoves, gasoline to propel our motor vehicles and coal to create the electricity without which this newspaper could not have been published. So shifting to renewable energy also means shifting some of the systems we rely on to deliver that power.

That’s an expensive undertaking, to be sure, but a vital one, which the Biden campaign estimates would create a million new jobs in the electric vehicle sector alone (and which President Trump, who has rolled back fuel-economy regulations and sought to increase production of fossil fuels, has mocked). But there’s also an easy step we could take right now: adopting building standards that support a shift to renewable energy sources. If we need to change our power infrastructure, it doesn’t make much sense to keep building out the systems that we will need to replace. We ought to be designing home garages and other new construction to be ready for the power storage and vehicle charging systems to come.

Let’s take a short walk through some weedy terrain. The International Code Council is a U.S.-based association of government building safety experts and others intimately involved in determining basic standards for safe construction, which then are adopted by local governments. The building codes in your city, for instance, are probably based on the standards this group sets.

Late last year, the membership voted to significantly update its standards, recommending a number of additional requirements for new construction projects. These included requiring that new homes be wired to support automobile chargers and have power outlets placed near appliance setups so homeowners can switch from gas to electric models in the future, and that commercial construction projects be built with the capacity for vehicle charging stations. These are fundamental steps to curtail emissions from buildings, which account for nearly 40% of the greenhouse gases the U.S. sends into the atmosphere. In more than two dozen states — including California — local governments already require new construction to include capacity for adding charging stations.

But builders and other construction industry groups challenged some of those decisions. The arguments are technical and in some cases center on the voting process and whether some of the standards fall outside the council’s scope, but the key drivers were concerns about cost and convenience. Adding the recommended capabilities would push up the base cost of construction, and consumers tend to like using gas for cooking, heating and some other household tasks.

Yet the proposed standards wouldn’t have barred anyone from buying or using gas-fired appliances (though we need, as a society, to shift away from them). Instead, they would have required builders to make sure that new construction is designed to handle both types rather than locking those buildings in to the energy source that we must leave behind. It will be more expensive in future years to retrofit these new buildings than it is to ready them now.

Making buildings more energy-efficient saves consumers money in the long run. And designing new buildings to be ready for renewable power sources, while fractionally more expensive upfront, costs much less than it will cost to go back in a few years and retrofit the buildings.

The daily smog of the presidential campaign can make it easy to lose sight of the dangers of not taking significant steps to reduce emissions of greenhouse gases. But it is of dire global importance that we press ahead with increasing intensity and resolve. Even if there’s no mandate in the codes, making sure that buildings we design and build now will be part of the solution rather than add to the problem is the smart thing to do. 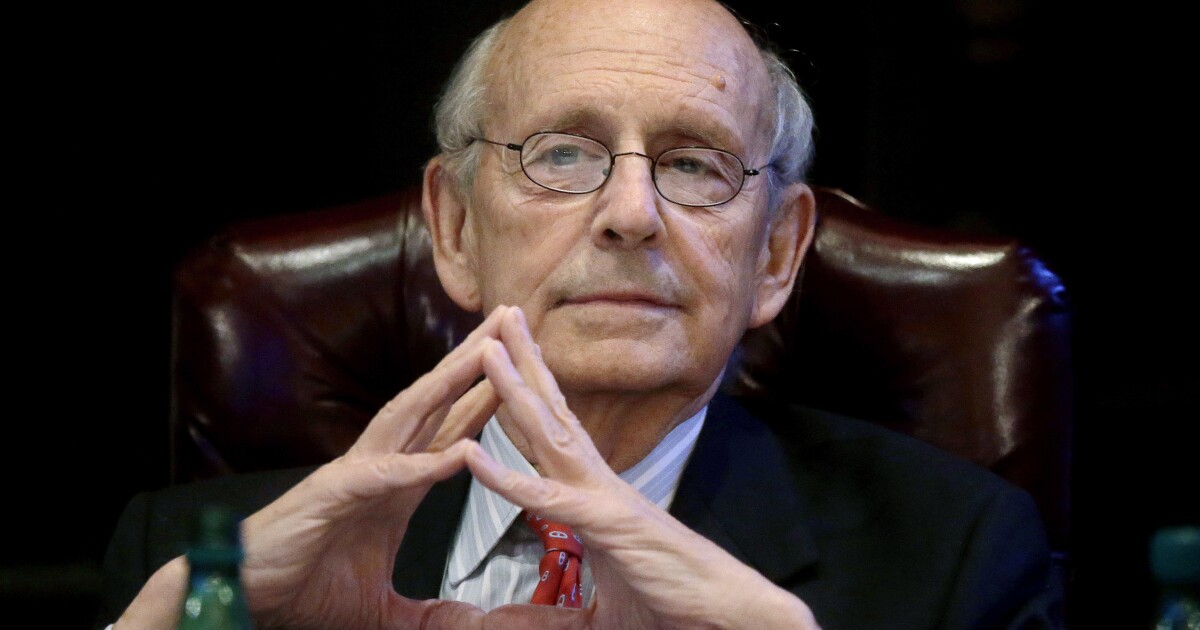 Column: Breyer’s retirement gives Democrats a chance for a new justice — and a political reboot Op-Ed: Ukraine’s fate could renew a race for weapons of mass destruction 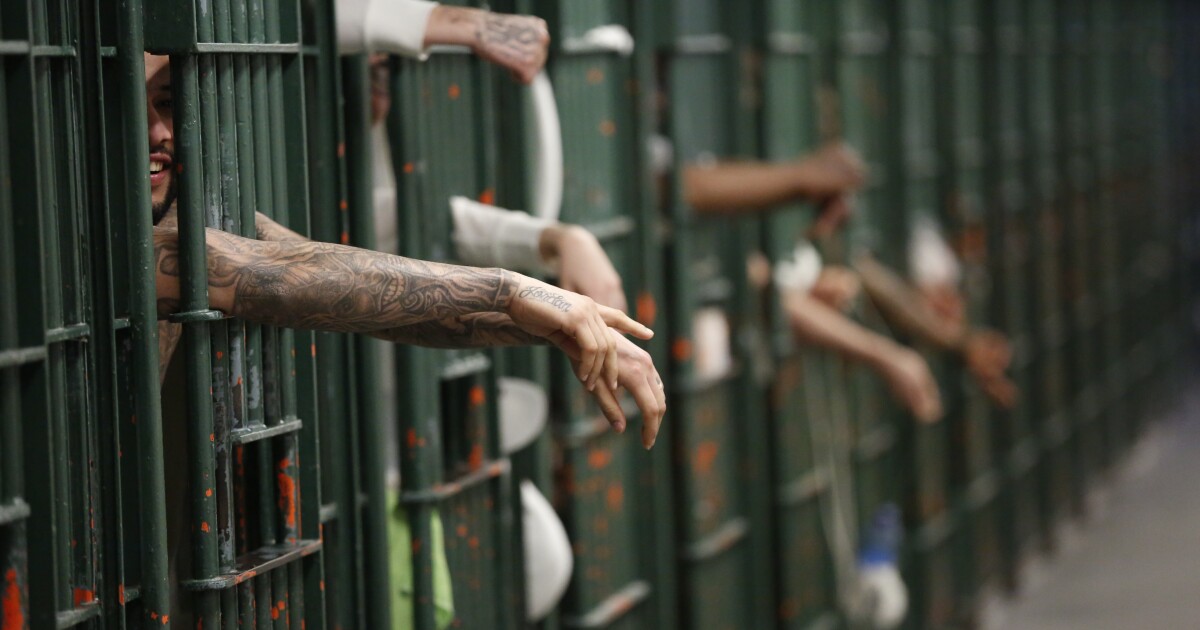 Letters to the Editor: Jail drives sane people insane. So why do we let mentally ill inmates languish? 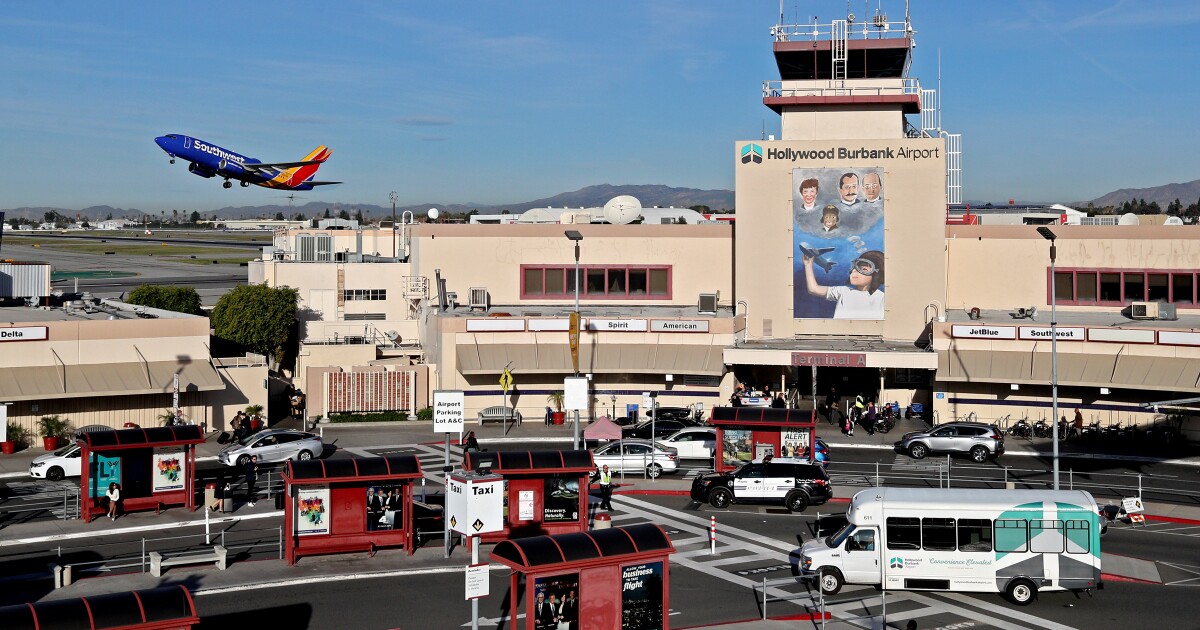 Letters to the Editor: Burbank has ‘serious concerns’ about the bullet train? Just build it already

As Omicron pushes the West to reopen, Asia hunkers down
57 mins ago

Studio Ghibli Theme Park to Open in November
60 mins ago