Alex Villanueva has reached the midpoint of his term as Los Angeles County sheriff. The first two years have not been pretty.

Sworn in on Dec. 3, 2018, Villanueva made it clear that he wasn’t going to be like other sheriffs, and he’s been true to his word.

He’s made such an impression that numerous organizations that endorsed him two years ago (we were not among them) have called on him to resign, as have two members of the Board of Supervisors and the full Civilian Oversight Commission. He inspired the L.A. County Democratic Party, which played a major role in his election, to rebuke him for eroding trust in the department. He led cities that contract for sheriff services to question their continuing relationship with the department. He prompted the county coroner to conduct a public inquest for the first time in decades to bring to public light information about a fatal deputy shooting that the sheriff is withholding. He moved the supervisors to ask their lawyers how they might remove him from office in advance of the 2022 election, and whether future sheriffs should be appointed rather than elected.

Those last questions are appropriate and timely. The need for robust civilian oversight of law enforcement is fundamental. That may be even more true of the nation’s more than 3,000 elected sheriffs, because voters can weigh in only every four years, leaving little in the way of civilian supervision between elections.

Villanueva’s upstart campaign excited progressive critics of law enforcement into mistakenly believing that his demands for change reflected their own.

But it turned out that Villanueva’s program for change focused on softening discipline of sheriff’s deputies. He began his tenure by dismissing his constitutional policing staff — civilians who ensured that deputies were not violating the rights of the people they are sworn to serve. And he established a so-called truth and reconciliation panel, whose name implied a reckoning and correcting of practices that had mistreated people the department had arrested or jailed, and sometimes their families as well. In practice, though, the truth panel was a score-settling mechanism to reinstate deputies who, in the new sheriff’s view, had been improperly discharged or disciplined by his predecessor, Jim McDonnell.

The most notorious case in point was that of Caren Carl Mandoyan, whom McDonnell had discharged for alleged domestic abuse. Mandoyan had been Villanueva’s volunteer driver during the campaign, and the new sheriff pushed hard to get him back into uniform.

But Mandoyan’s firing had been upheld by the Civil Service Commission after a full hearing. The Board of Supervisors sued to prevent the reinstatement, and a judge ruled that the board and county personnel office, not the sheriff, had the power over reinstatements.

Tighter discipline arose as a response to the disastrous tenure of Sheriff Lee Baca, under whose lax leadership deputies illegally beat jail inmates and even visitors. Baca and his onetime undersheriff, Paul Tanaka, are now in federal prison for obstructing an FBI investigation.

Villanueva, although a fierce Baca critic, has often seemed intent on undoing the reforms McDonnell attempted. For example, he claimed (with scant evidence) that restrictions of deputy retaliation against inmates were increasing jail violence.

On the street, there have been several high-profile and controversial fatal shootings by deputies, and allegations that shooting victims’ bodies have been disrespected and families mistreated.

Meanwhile, Villanueva launched a criminal probe of the county inspector general, spurned requests — and subpoenas — to appear before the Civilian Oversight Commission, hurled a racist epithet against a supervisor, defended deputies who tackled and arrested a reporter at the scene of a demonstration, brushed off racist comments made by a department spokeswoman, and generally poked his thumb in the eye of L.A.’s political establishment. His actions caused the Board of Supervisors to call a special Easter weekend meeting to discuss an alleged sheriff’s threat to the county counsel, and to award full-time private security and $1.5 million to the county’s former chief executive officer to settle claims that he harassed her and put her in fear for her safety. Although Villanueva touts his department’s transparency, he is now allowing his deputies to conceal their names while policing protests.

Halfway through his term, it’s clear that Villanueva has fallen short of what is needed in a sheriff. The conventional response would be to wait him out for two more years, and decide whether to set a new course. But it’s hard to believe that there isn’t a better option. Letters to the Editor: Israel has a right to defend itself, not to kill innocent Palestinians 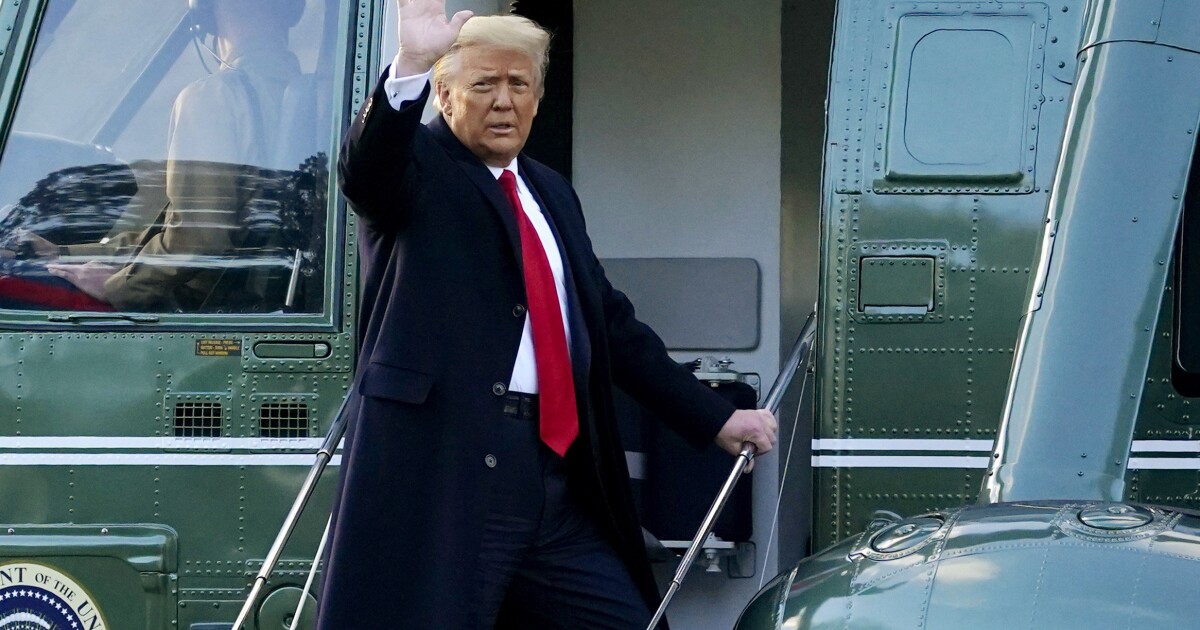 Opinion: Trump’s not president, so why can’t journalists just quit him? 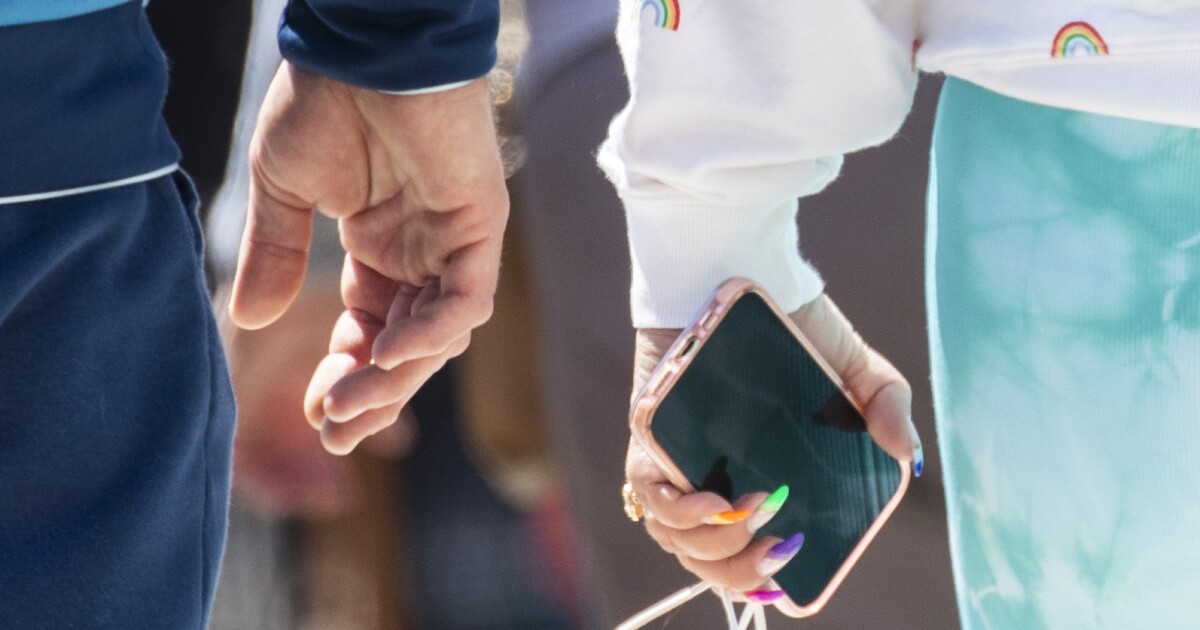 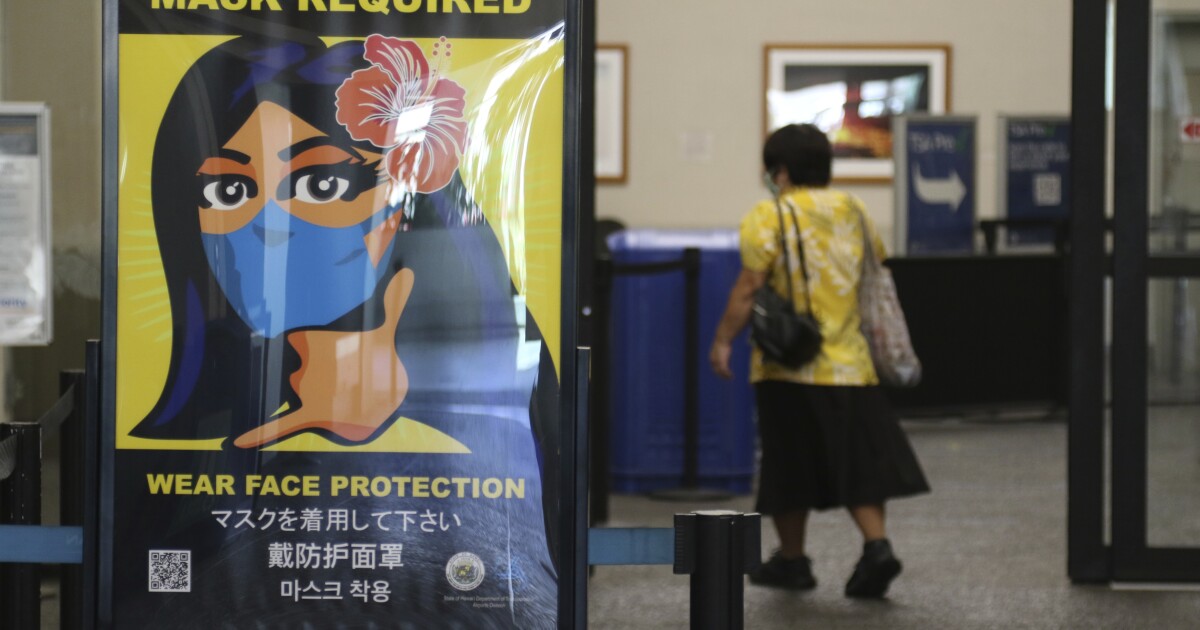 Letters to the Editor: Is this still Trump’s CDC? The new mask guidelines make no sense