The nation has a serious overdose problem, and President Biden promised to do something about it. He acknowledged that sickness and death due to opioid addiction was a public health issue, a pleasant contrast to so many of his predecessors who relied on criminal prosecution to deal with drug use.

A laudable and comprehensive administration statement released in March included an important commitment to “harm reduction,” a proven response to addiction that emphasizes lifesaving tactics over arrest and prosecution. So it was shocking when, on Sept. 7, Biden’s Justice Department notified the U.S. Supreme Court that it would not weigh in on a key case that could finally permit cities and states to open long-planned overdose-prevention sites — public health facilities equipped with medication and staffed with trained personnel prepared to respond to overdoses.

A U.S. attorney, with the support of the Trump administration, sought to depict such sites as crack houses and drug dens, and won an appeals court ruling early this year to block the opening of what would have been the nation’s first overdose-prevention center in Philadelphia, known as Safehouse. That ruling stopped other sites from opening around the nation. With the Safehouse case up for possible review by the Supreme Court, and with Biden’s far more enlightened approach to addiction, at least on paper, the backward ban stood a good chance of being corrected. Biden’s abdication in the legal action is unconscionable.

The void in advocacy is being filled by dozens of current and former state and county prosecutors and former Department of Justice officials, who on Friday filed a brief calling on the Supreme Court to review and overturn the lower-court ruling. They join the American Medical Assn. and public health, drug policy, and substance use disorder treatment specialists in seeking change. They are leading where Biden’s Justice Department fell short.

Skittishness over overdose-prevention facilities, also known as safe injection sites, is destructive and, too often, grounded in cowardly political calculation. More than 110 sites operate in 11 countries around the globe, including Canada, making clean and safe facilities available for people to administer their substances with a diminished fear of dying. The results are good for communities, which have less reason to fear addicts shooting up in alleys or stumbling on the dead bodies of those who overdosed. Fewer parks and street corners are littered with used and unsafe hypodermic needles. Blood-borne illnesses spread by intravenous drug users who lack access to clean syringes have been reduced.

In the U.S., though, overdose-prevention facilities are deemed to violate the “crackhouse provision” of the Controlled Substances Act that makes it unlawful to run any place where people use heroin or other illegal drugs. And critics say clean environments where people can inject their substances without dying just encourages addiction as a lifestyle choice.

That’s nonsense. People addicted to harmful and unlawful substances reached their miserable state as a response to pain or trauma, and often after becoming hooked on prescribed drugs and being unable to quit. Few would choose their lifestyle, yet the struggle to overcome addiction is difficult. Medical treatment, counseling and support to help people free themselves of their substance use disorders is crucial — and it is complementary to, and not in conflict with, harm-reduction efforts to keep people safe while they remain hooked. So are efforts to intervene in the supply of dangerous drugs.

Meanwhile, without overdose-prevention sites, 70,630 people died in the U.S. from drug-related overdoses in 2019, and the death rate has nearly quadrupled since 1999, according to the prosecutors’ amicus brief.

The problem has worsened during the pandemic because of isolation and the inability to access treatment.

Earlier this year, the governor of Rhode Island signed into law a bill to permit safe injection facilities. A similar bill is working its way through the California Legislature. New Mexico, Illinois, Massachusetts and New Jersey also have bills.

Except for New Jersey, those states are technically not bound by the Third Circuit Court of Appeal ruling that barred Safehouse from opening in Philadelphia, but they are left in limbo by the Biden administration’s ambivalence. They are trying to open public health facilities to deal with a public health problem — at a time when public health crises are demanding the world’s undivided attention.

The Supreme Court will likely decide this month whether to review the Safehouse decision. It should. It’s long past time to end the criminal prosecution approach to addiction, and even prosecutors realize that. 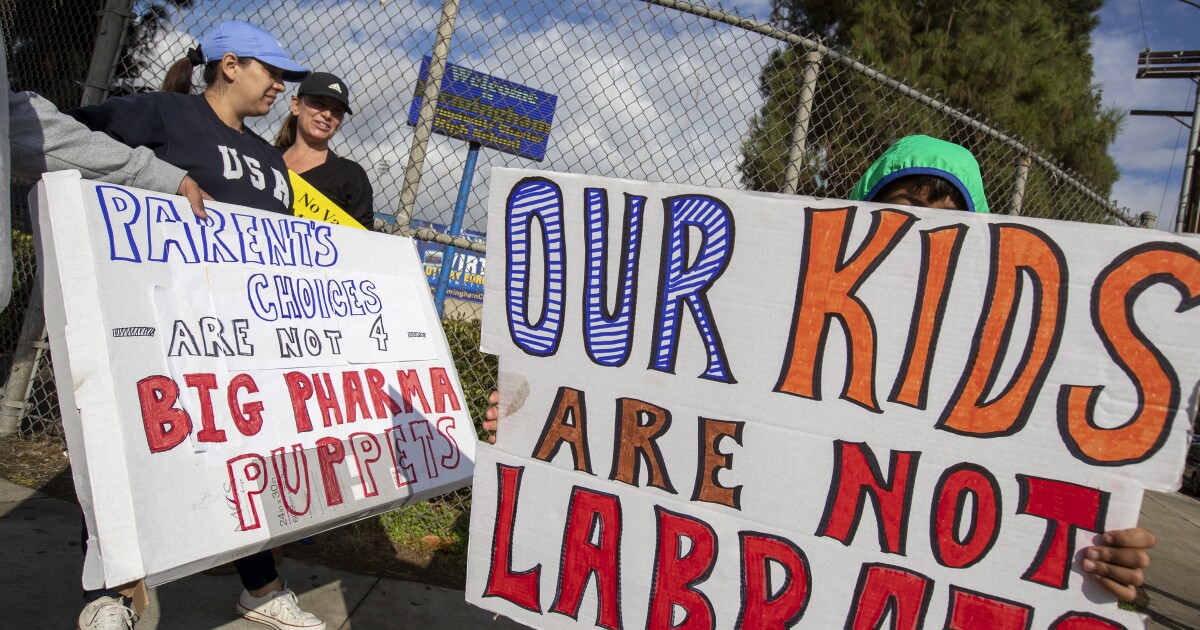 Editorial: How to handle an anti-vaccine ‘stay-at-home’ protest against schools 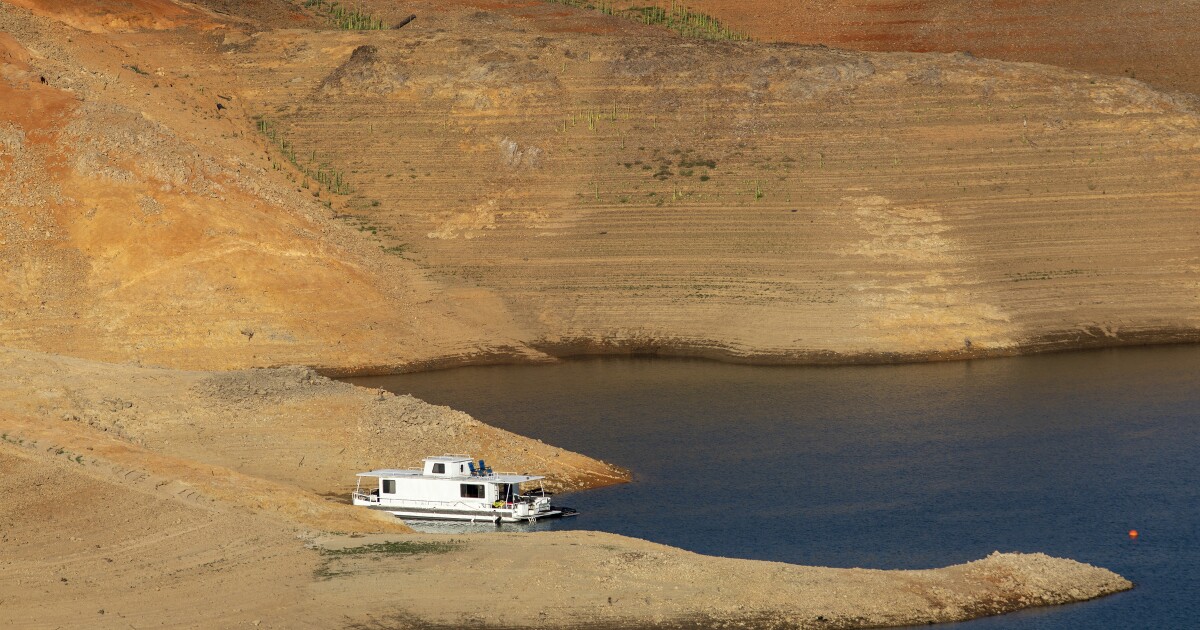 Editorial: What you can do — and what you can’t — to deal with California’s driest year 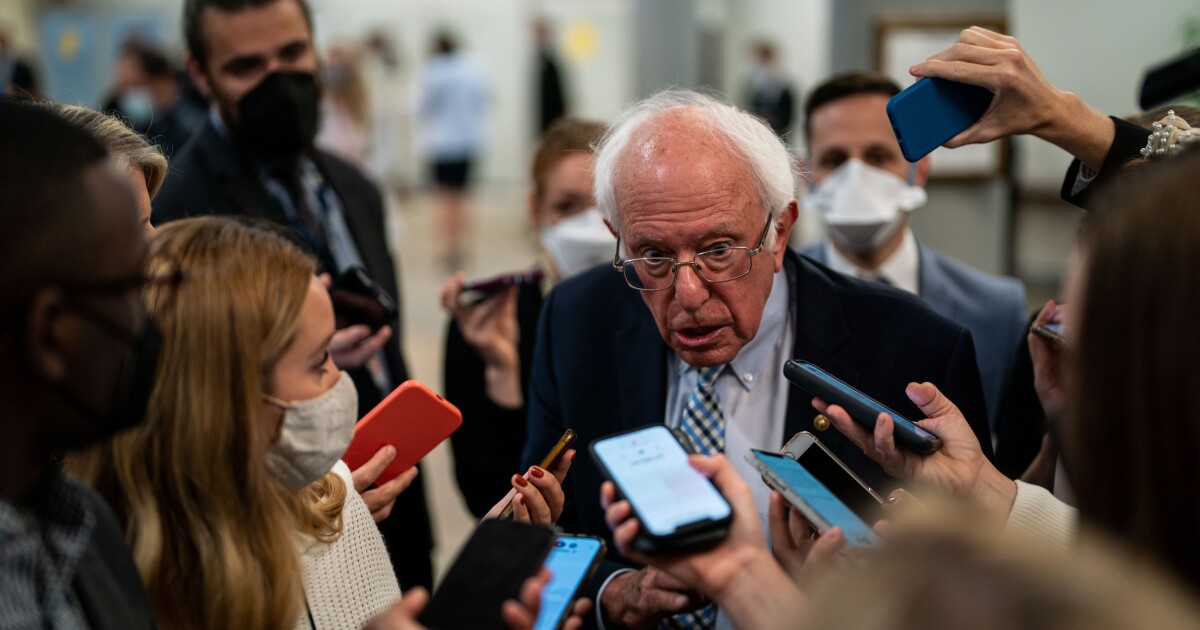 Column: The trouble with ‘Build Back Better’ is no one really wants to pay for it 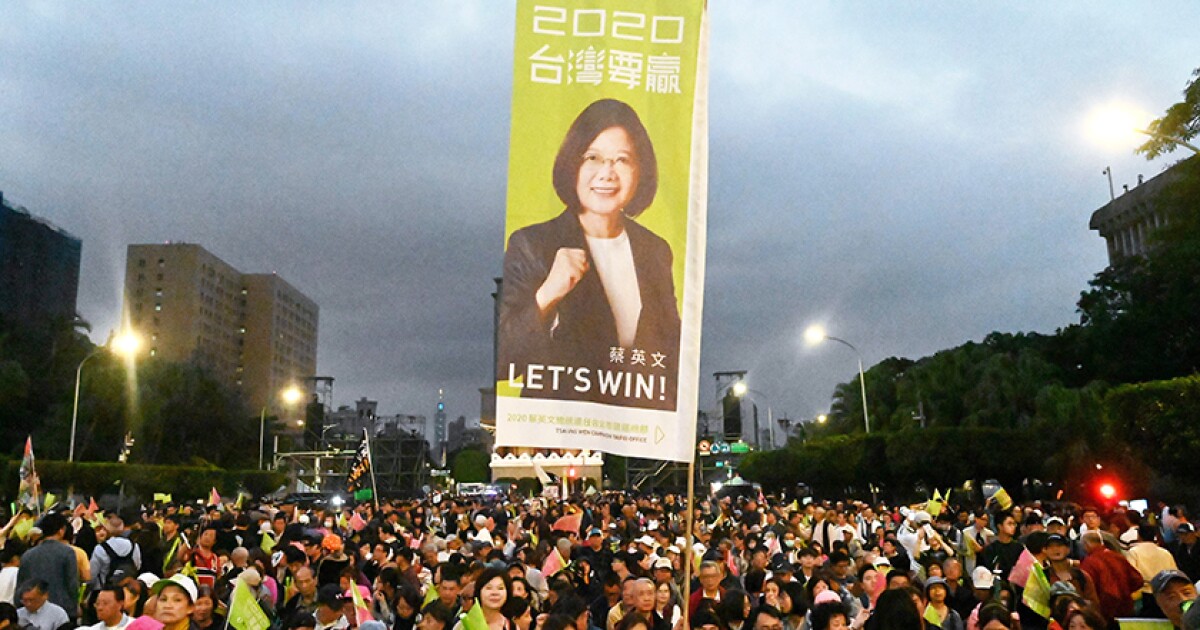 Op-Ed: The U.S. is caught in a foreign policy triangle over Taiwan. Here’s how to solve it