A couple of months after my father died, I stumbled across a file in one of his drawers. It was labeled “Poets on Parents.”

It was a fat file, probably two inches thick, stuffed with copies of mostly 20th century poems. I’m sure he had compiled it as part of his research for the anthology of literature that he’d co-edited with his best friend. Over the many editions, they updated the works, always looking to include more women, and more people of color.

Curiosity piqued, I dug in.

I read “To My Father,” by Frank Bidart, a poem by a Bakersfield native who can’t make sense of the things his father left behind.

And “My Father’s Song,” by Simon J. Ortiz, a poem by a Native American poet about a father teaching his son respect for the natural world by gently moving a litter of tiny pink baby mice out of the way of his plowshare.

And “After 37 Years, My Mother Apologizes for My Childhood” by Sharon Olds, a poem about how Olds’ lifelong identity as an abused child shatters when she forgives her mother: “I hardly knew what I said or who I would be now that I had forgiven you.”

And then there was “This Be the Verse” by the English poet Philip Larkin. It is one of my favorite poems, and I am pretty sure it becomes a favorite poem of any grown child who reads this sly paean to the perils of parenthood. How could it not?

They may not mean to, but they do.

They fill you with the faults they had

And add some extra, just for you.”

When a parent dies, you are left with things, but not explanations, and a sort of sleuthing for answers commences. It’s hard not to think, as you go through the tailings of a life, that perhaps you will stumble across a photo, a book, a letter or a poem that will bestow one blinding moment of clarity.

I have so many questions. Why did he marry my mother when they seemed so ill-suited for one another? Why did he have such difficult relationships with his children when he loved them so fiercely? How could a man so besotted by poetry and literature be so contemptuous of what he deemed the literary pretensions of others?

I wondered if the poetry file contained answers.

Of course, I have theories about the contradictions in my father’s life:

My parents married because they were in love, and like any young couple, had no idea how divergent their paths would become four children and 23 years later. The inside of my father’s gold wedding band was inscribed with the date of their marriage, and the first line of the “A Birthday” by the Victorian poet Christina Rossetti: “My heart is like a singing bird.” That was my mother’s gift to him.

My father had ups and downs with all his children. There were four of us, a wild bunch, and only one of him. He loved us unquestionably and deeply, but he could be self-absorbed and unforgiving, even as he tried to mend fences late in life with those he had wounded. He was playful, though, and his love for poetry played a big part in my upbringing.

When I was away at college, majoring in English, he challenged me with a list of literary quotes, and my assignment — pre-internet, mind you — was to identify the authors. Some were easy; others not.

There was:“I could not love thee (Dear) so much, lov’d I not honor more.” (From “To Lucasta, Going to the Wars” by Richard Lovelace, the 17th century English poet.) And “Lacy, lilting, lady, losing love, lamenting.” (From “Suite: Judy Blue Eyes” by Crosby, Stills & Nash, beloved band of baby boomers.)

As for the contradiction of his professional life — lover of letters, hater of airs — I think that was not so unusual for a son of working-class immigrants who rose above his circumstances. He didn’t just go to college, he earned a master’s degree and a doctorate in English from the University of California, Berkeley. Despite a successful college teaching career, royalties that flowed from the anthology he edited, and the serendipity of living in a place where homes increased preposterously in value, he always identified with being poor and struggling to get by. He was deeply ambivalent about the bit of money he had accumulated.

A child of the Depression, he was frugal and was insulted by excess. He was furious with me for spending so much money at Starbucks, for participating in credit card rewards programs (which he claimed did nothing but add costs for everyone else), and for my habit of making way too much salad every night for dinner.

As you would expect, my father’s “Poets on Parents” file contained one of the most famous poems of the 20th century, “Do Not Go Gentle Into That Good Night” by Dylan Thomas, written in 1947 about his father’s impending death.

The poem has always unsettled me, in that it is both about the inevitability of death and the urge to resist it.

“Do not go gentle into that good night,” it begins. “Rage, rage against the dying of the light,” it concludes.

When he came home from the hospital, he found he was suddenly the object of attention of social workers, visiting nurses and physical therapists.

He hated all of it.

“Why are you here?” he asked the social worker, who was patronizing him with a lecture on how to overcome life’s challenges. “I don’t want any of your happy talk.”

He didn’t go gentle. He raged right to the very end.

First nor'easter of the season leaves treacherous conditions in its wake

Letters to the Editor: I am a nurse who is angry that some patients refuse to trust us on COVID-19 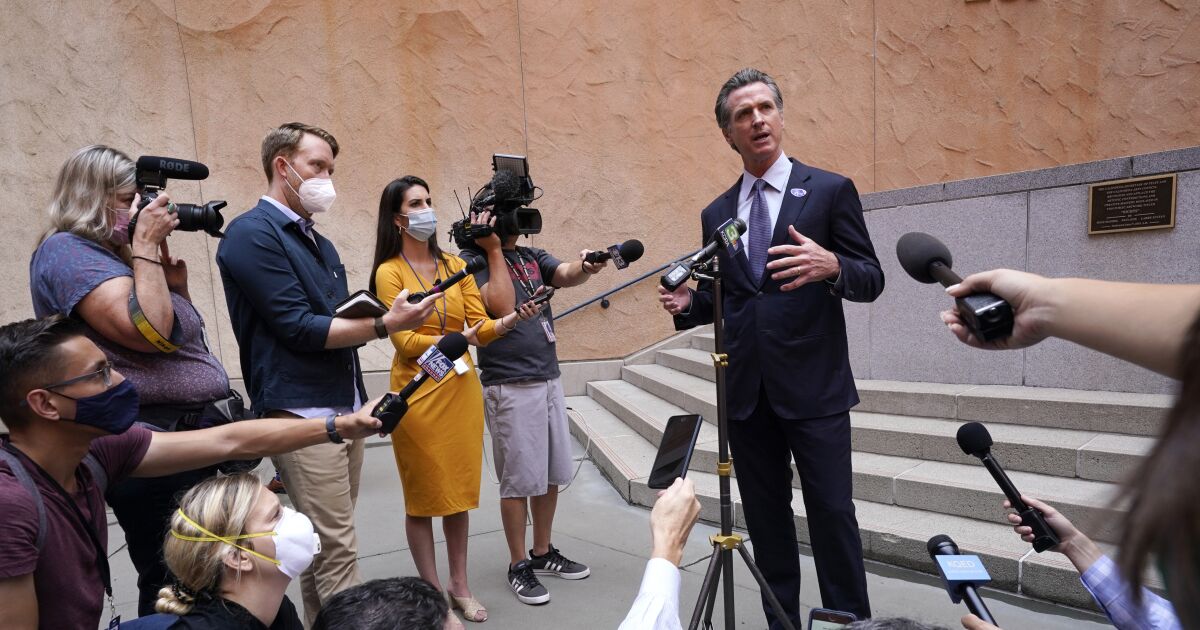 Guerrero: If Newsom wants to be the anti-Trump, here’s his chance 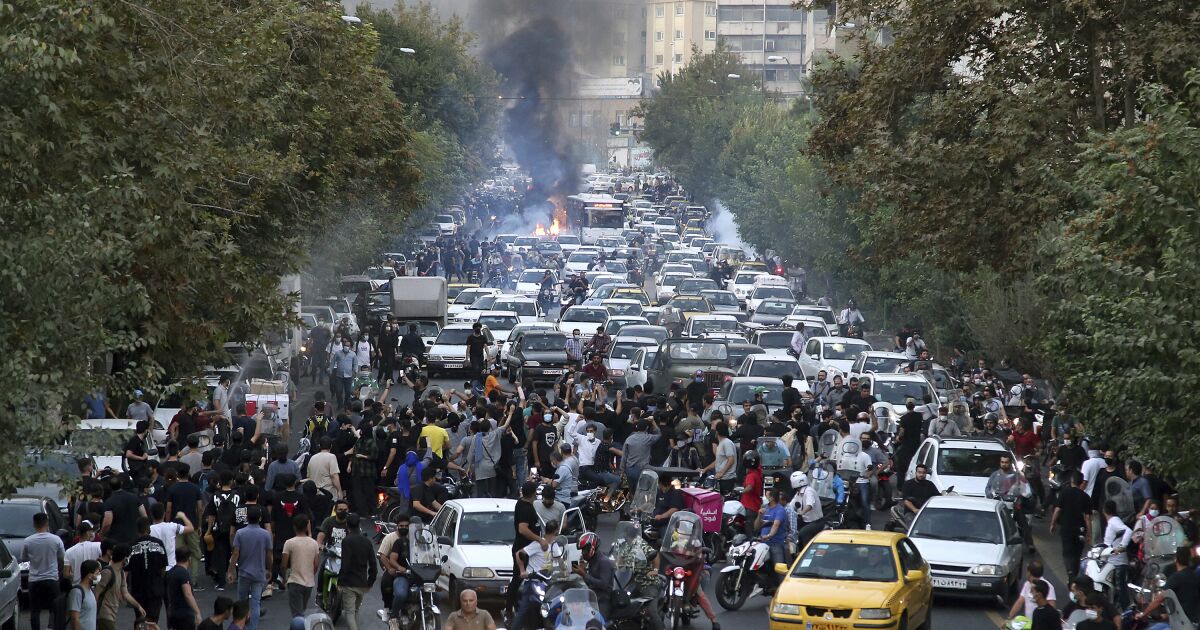 Op-Ed: Iranian women are rising up to demand freedom. Are we listening? 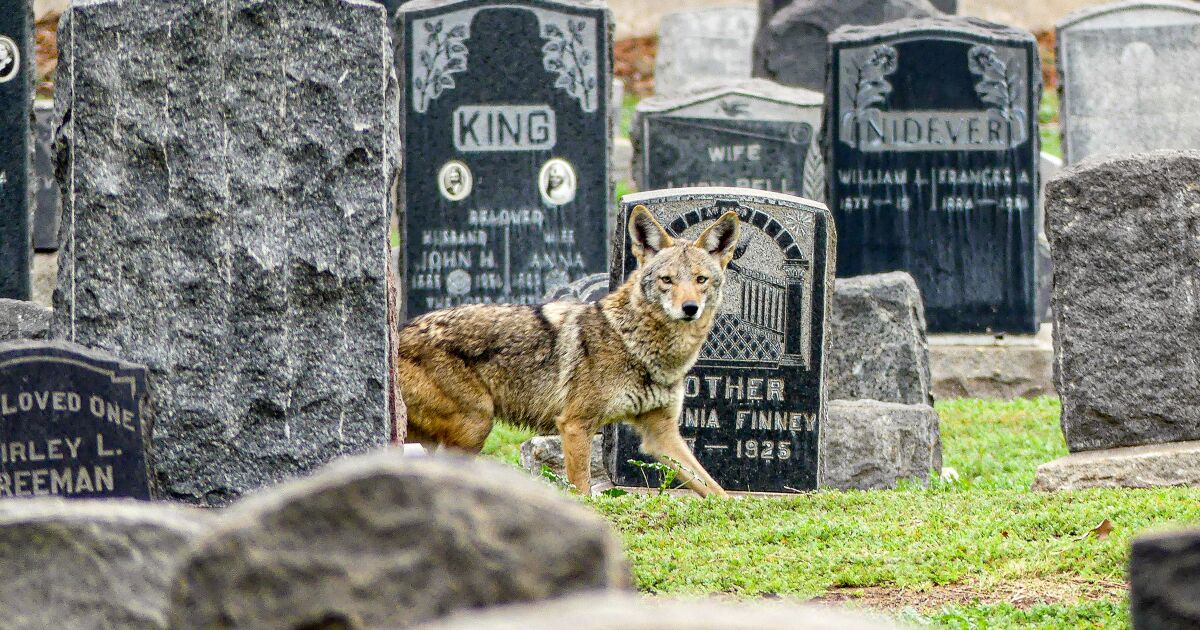 Opinion: In the war against coyotes, readers aren’t on the humans’ side 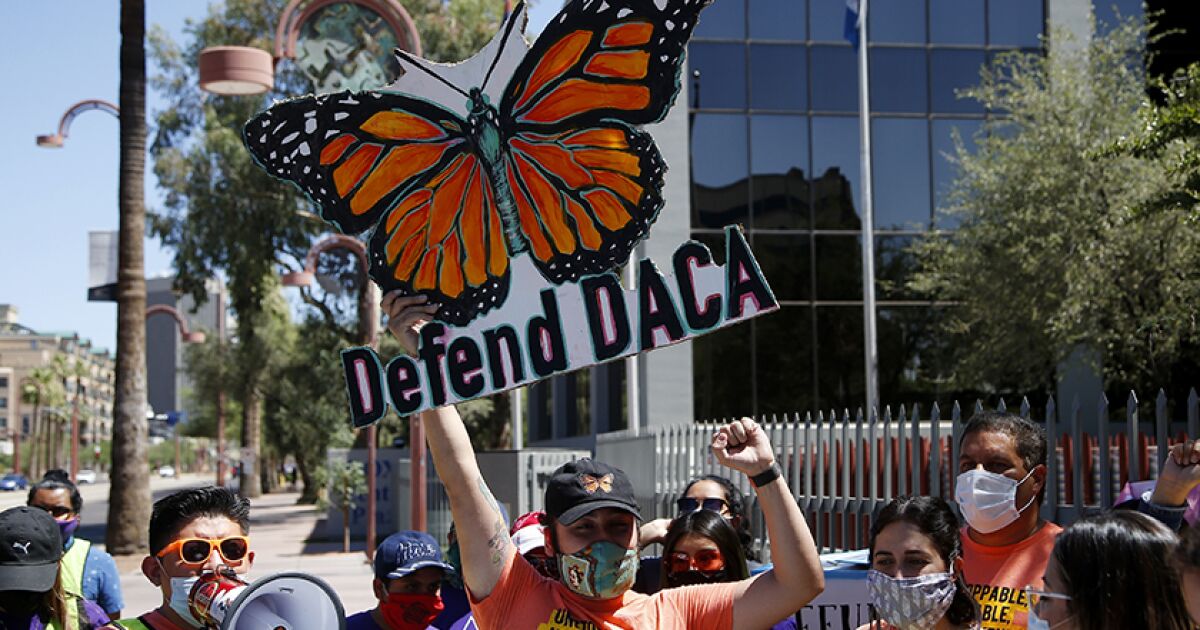 Op-Ed: Protect the Dreamers. The U.S. needs students like me to stay on our path and become doctors

How to clean a shower in 10 minutes: Melbourne cleaner reveals step-by-step process