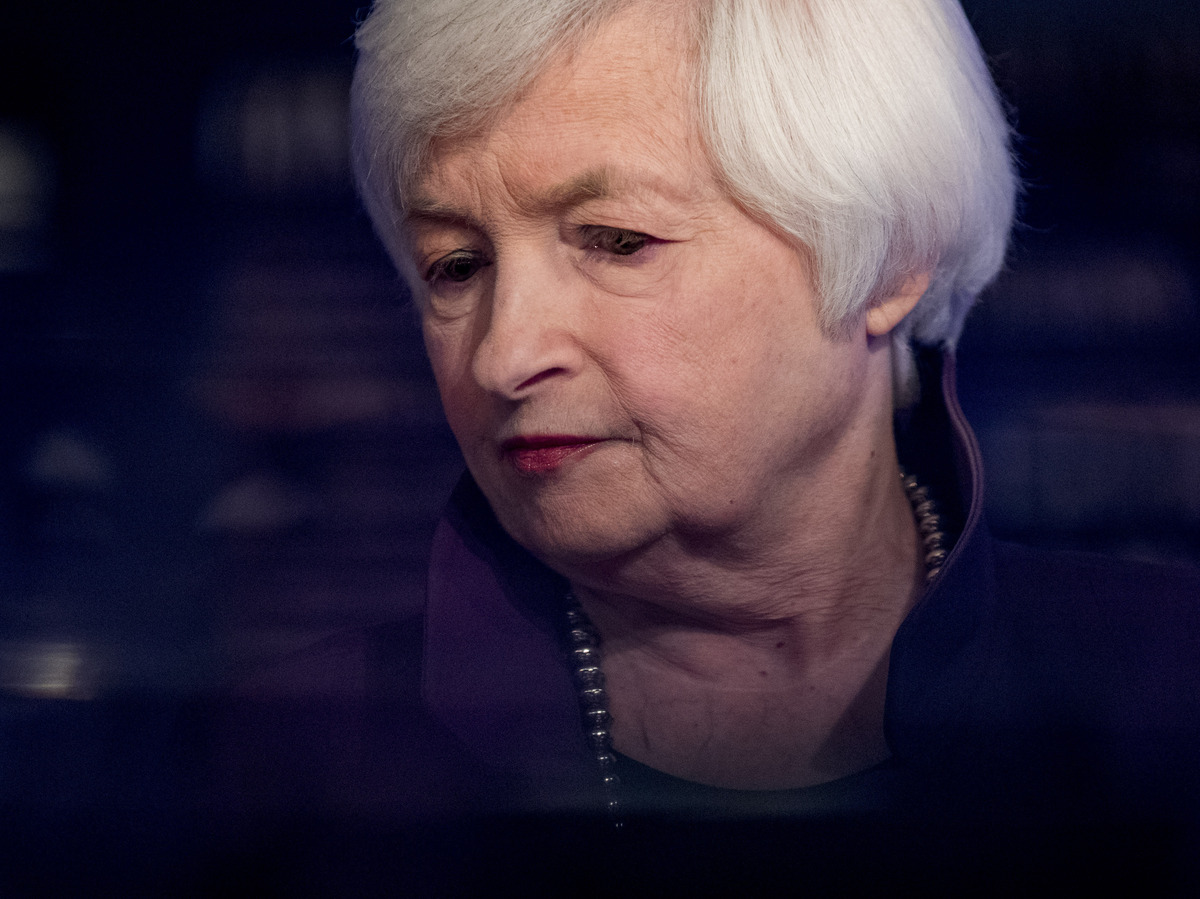 Janet Yellen, President-elect Joe Biden’s nominee to lead the Treasury Department, made the case for aggressive economic relief, urging lawmakers to “act big” to fight the financial fallout from the coronavirus pandemic.

At her confirmation hearing before the Senate Finance Committee on Tuesday, Yellen pressed lawmakers to pass the $1.9 trillion spending package that the incoming administration has proposed to keep families and businesses afloat as well as to accelerate vaccinations against the virus.

“Without further action, we risk a longer, more painful recession now and longer-term scarring of the economy later,” Yellen said. “In the long run, I believe the benefits will far outweigh the costs.”

Yellen, a labor economist who chaired the Federal Reserve from 2014 to 2018, would be the first woman to lead the Treasury Department. Her nomination has the backing of all the living former Treasury secretaries, both Democrats and Republicans.

Democrats argue that the government was too quick to withdraw support for the economy during the Global Financial Crisis, saying it contributed to a slow recovery. But committee Republicans expressed doubts about some parts of the Biden proposal, which includes a $15 minimum wage and substantial aid to state and local governments.

“Now is not the time to enact a laundry list of liberal, structural economic reforms,” said Sen. Chuck Grassley, R-Iowa, the committee’s chairman.

Yellen agreed that fiscal responsibility is an important, long-term goal. But she argued that with interest rates at historic lows, it would be a mistake for the federal government to pinch pennies at a time when COVID-19 is killing thousands of Americans every day.

“The most important thing, in my view, that we can do today to put us on the path to fiscal sustainability is to defeat the pandemic,” Yellen said.

She argued that government spending is necessary not only to provide immediate help to struggling families and small businesses, but also to fund investments in infrastructure, research and worker training, in an effort to promote more equitable growth over the long term.

“Well before COVID-19 infected a single American, we were living in a K-shaped economy — where wealth built upon wealth while working families fell farther and farther behind,” Yellen said. “This was especially true for people of color.”

Black Americans Are Getting Vaccinated At Lower Rates Than White Americans, Study Finds 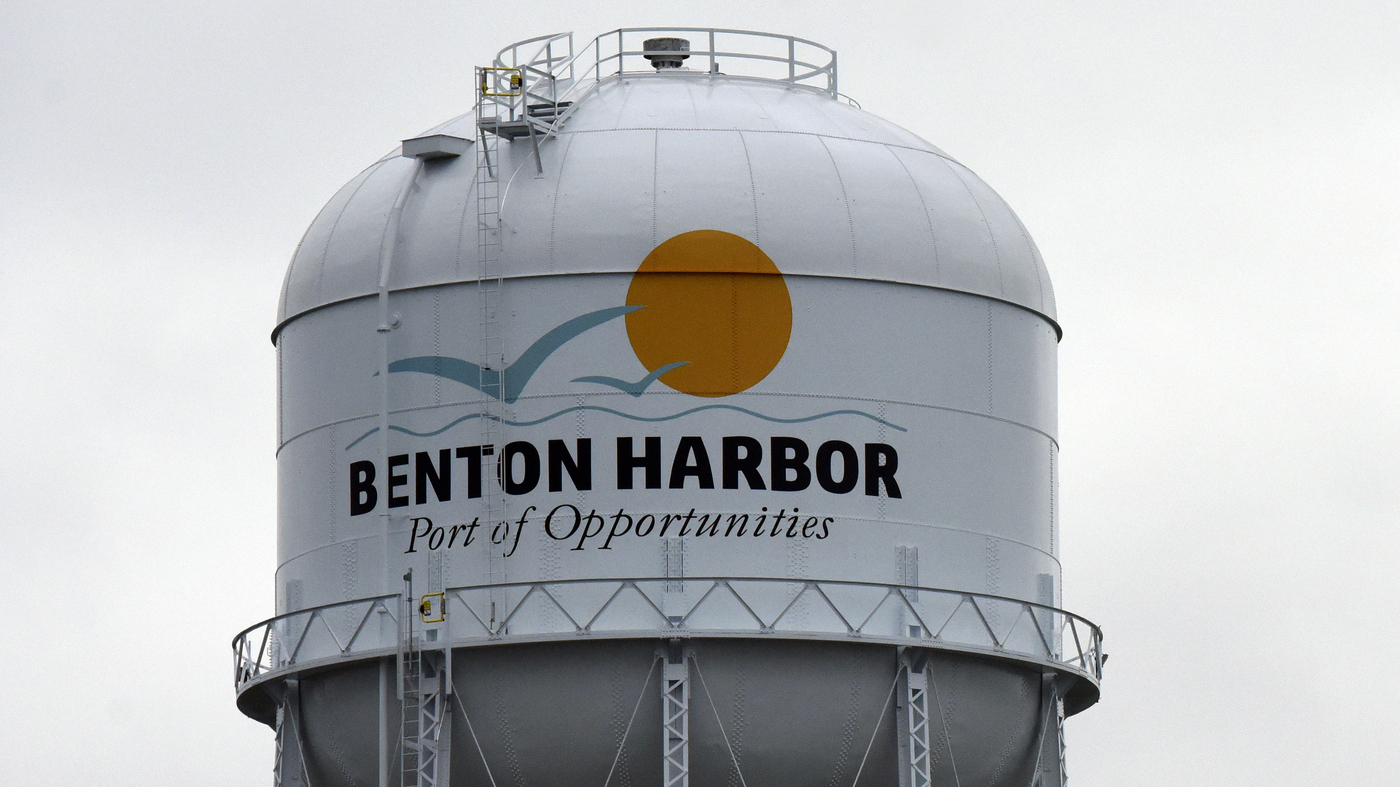 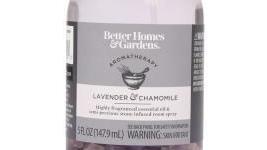 20 years ago Apple introduced the iPod, the perfect gateway drug to the Mac | Engadget
18 mins ago

The iPod turns 20. Here’s how it changed the way I think about music
25 mins ago