“I’ve been obese since I was about six years old,” says Amer, 27. “A lot of it was just ignorance on my part, and my parents; we just didn’t know what good nutrition was. When you’re a poor immigrant family, your go-to is just the cheapest thing in the grocery store. Bags of rice, potatoes, sugary cereals. I just ate tons of carbs and fats, and not enough protein or vegetables.”

In a recent episode of transformation series Brand New Me, Amer shares how being overweight in his teens led to a lack of confidence.

“When you’re 500 pounds and you’re 6’3 like I am, you just get stared at,” he says, explaining how his weight made him feel “like an outcast,” and how he would often be the first to make jokes about his own weight to prevent others from doing so: “I had to kind of disrespect myself first so that other people wouldn’t get to me, when really the whole time inside I hated it, and just wanted to be fit and healthy just like everyone else.”

The turning point came shortly after he ate 18 hot dogs on a dare from his friends, and only realized afterwards that they were laughing at him, not with him. He knew he had to make some serious changes in order to regain the self-respect he felt he had lost, and so he started working out.

Amer weighed 480 pounds at his heaviest. Now, he weighs 239 pounds, a total loss of more than 240 pounds; literally half of his original bodyweight. “The whole thing was about hope,” he says. “I knew that if I kept working at it every single day, eventually it would get better.”

Authorities Are Preparing For Even More Far-Right Violence 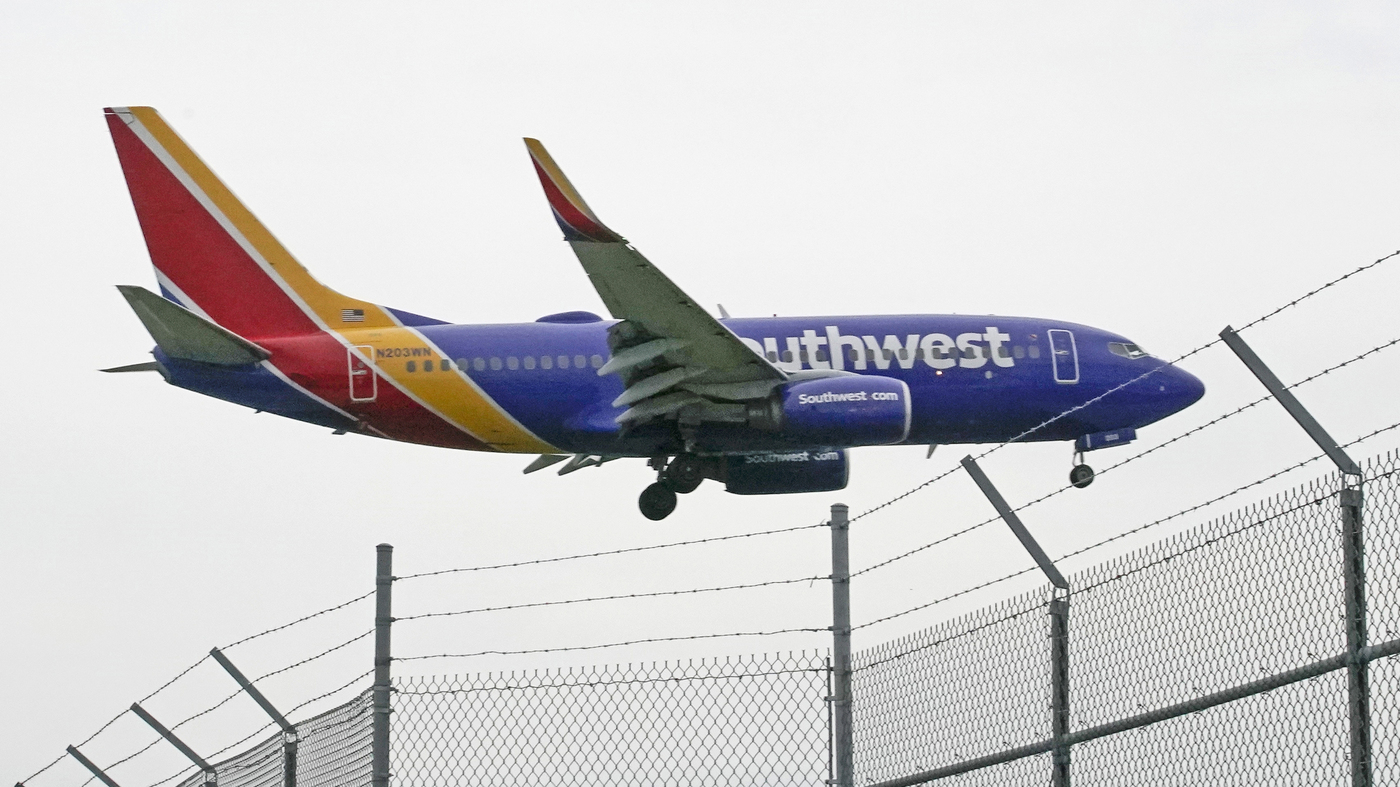 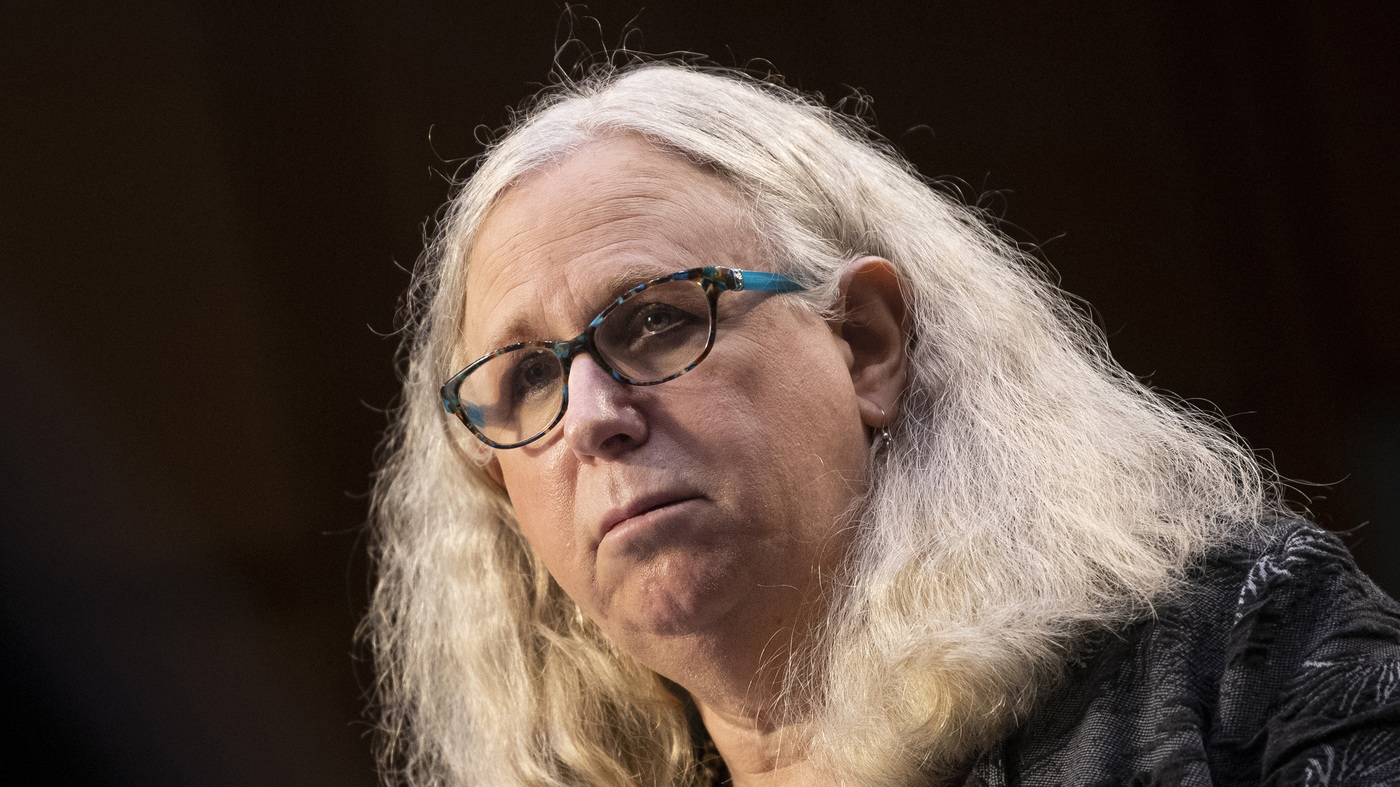 Shooting leaves 3 dead and 2 others in critical condition in Kenosha, Wisconsin, police say
50 mins ago

First he fled North Korea. Now he’s escaped from a Chinese prison, and has a $23,000 bounty on his head
1 hour ago