We live in an era of reboots and adaptations. There is no IP safe from pop culture’s thirst for nostalgia. But two of the greatest television series of all times have managed to avoid the trappings of tired rehashing of TV shows and movies. The closest Seinfeld has ever gotten to a proper reboot is the meta reunion in Season Seven of Curb Your Enthusiasm, where the actors returned as themselves filming a fictional new episode of the beloved sitcom. And in 2017 David Lynch defied all known expectations of “The Reboot” with his brilliant mind-altering Twin Peaks: The Return.

So, it’s only natural that Esquire video editor Dom Nero spent his free time in quarantine imagining what it would look like if Lynch directed a reboot of Seinfeld. The result is something as baffling, hilarious, and probably genius as you’d imagine. Nero tells me that he spent months making the video during his free time after work.

“I don’t know how long, really, it took to make this, but I’ll just say that I think I’ve watched every second of material that the four main cast members of Seinfeld have filmed since the series ended in 1998,” Nero told me. “That meant poring over every single shot of commercials, YouTube videos, random or forgettable TV series and films–all in an attempt to find a few words or phrases that could help me cobble together something resembling a coherent ‘plot’ for a single episode of Seinfeld in the modern day.”

In this 11-minute clip, Nero uses found footage and some pretty incredible video techniques to put together a pretty believable Lynchian short film. We see George as some sort of BOB-like figure. Jerry has been murdered in Laura Palmer fashion. The gang is trapped in the backwards-speaking Red Room. It’s a confluence of ’90s classics that just feels right—kind of like when The Simpsons did its own take on Twin Peaks.

“Of course, the inspiration of Twin Peaks: The Return helped a lot. I think fans of that series on Showtime from 2017 will notice a lot of references and easter eggs,” Nero says. “My goal wasn’t to combine Seinfeld and Twin Peaks per se, but to really commit to the idea of Seinfeld being given a modern day revival from a “prestige TV” studio like Showtime. But the loose and at-times incongruous setup of Twin Peaks allowed me to get away with a lot of stuff in this Seinfeld ‘reboot’ that normally wouldn’t make any sense at all, without the work of David Lynch as a sort of main point of reference.”

And plus, you know it’s legit when Jason Alexander himself approves of the content.

“I’m so grateful that people seem to enjoy this truly deranged video,” he says. Nero is also working on an upcoming movie podcast.

Matt Miller
Culture Editor
Matt is the Culture Editor at Esquire where he covers music, movies, books, and TV—with an emphasis on all things Star Wars, Marvel, and Game of Thrones. 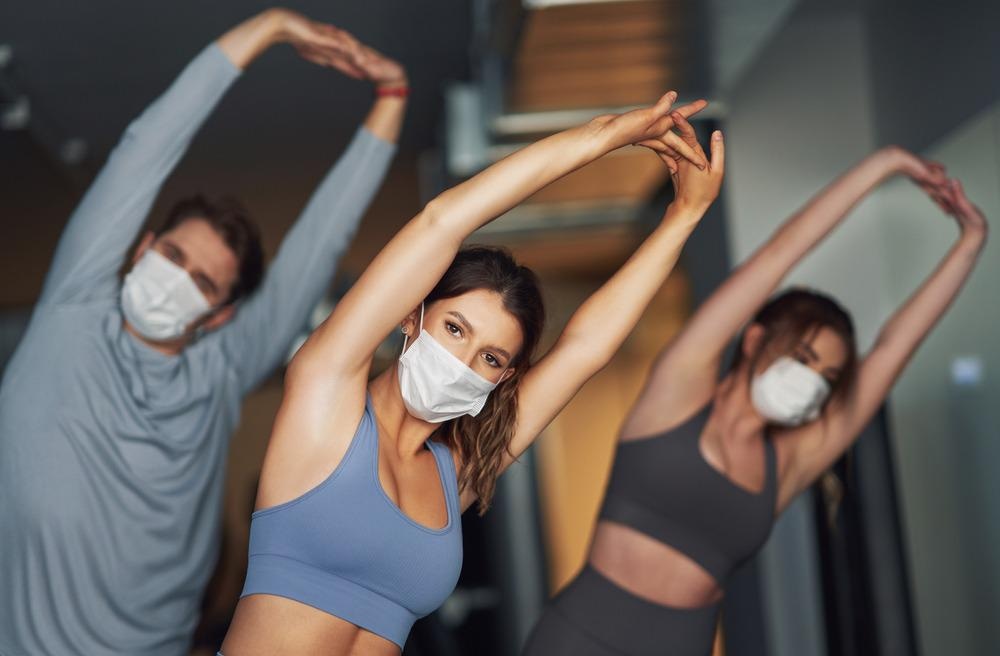 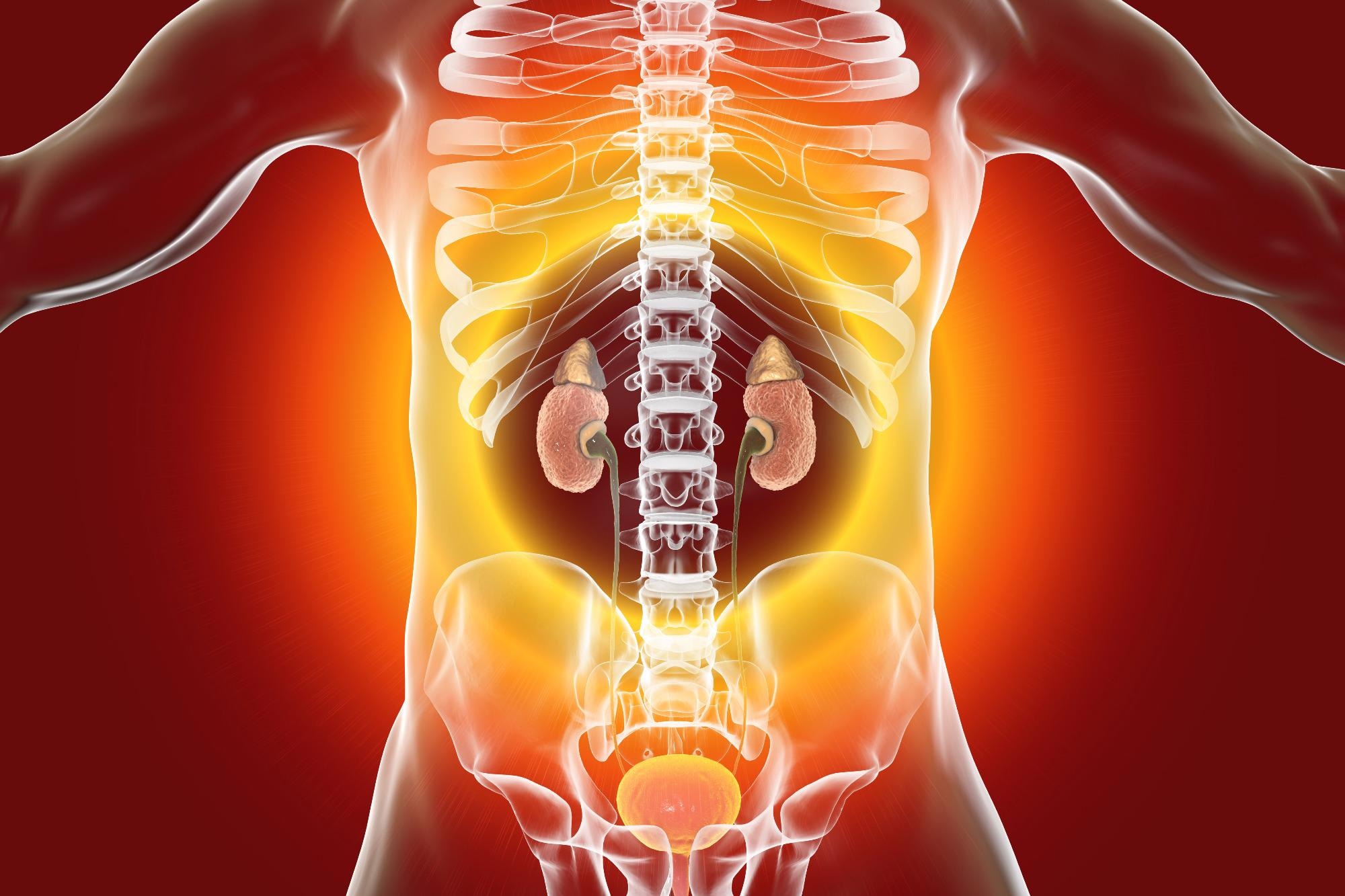 2 days ago
Check Also
Close
Featured Posts
How To Defend The Spend: Measuring The Costs And Benefits Of Learning Experiences
24 mins ago

“Her favorite color was green”: Maite Rodriguez was one of 19 kids killed at a Texas elementary school. This is what her mom wants the world to know.
34 mins ago

“Her favorite color was green”: Maite Rodriguez was one of 19 kids killed at a Texas elementary school. This is what her mom wants the world to know.