Among the many (many) things that 2020 taught us was that vodka is not good hand sanitizer.

But vodka is good drinking.

Vodka is more versatile than gin, cleaner-tasting than rum, and far less TEQUILA than tequila. It also has seasonal flex, equally well suited for sipping simply in the summer with nothing more than ice and maaaaaybe a lemon peel as it is in a winter-warmer toddy.

But there’s also a lot more depth and complexity to good vodka than too many people don’t give it credit for. If you’re buying the right kind of vodka, you’ll notice creamy, spicy, woodsy, tart, and even floral flavors depending on the brand and bottle.

And therein resides the very pressing question: Which of the seemingly endless number of vodkas do you buy, especially if you’re considering price?

To help build the ultimate list of the best vodkas for any budget, we brought in H. Joseph Ehrmann, proprietor of ELIXIR, San Francisco’s second-oldest continually operating saloon. Besides his saloon, he owns and operates a cocktail event production and beverage catering company (ELIXIR To Go), a beverage industry consultancy (Cocktail Ambassadors), a fresh cocktail mixer product company (Fresh Victor), and an independent bottler (Kokoro Spirits).

So, yes, he’s the kind of expert you listen to on important matters such as these.

And remember: Absolutely none of these vodkas make for good hand sanitizers. They are just vodkas. And very, very good ones at that.

This new-this-year expression from the Polish distillery will challenge every preconception you have about vodka. The flavors—black pepper, caraway seeds, and a can’t-quite-put-a-finger-on-it sweetness—are wildly complex and seem to spring forth in different ways from sip to sip.

You’ll love it straight and chilled, but the complexity also makes it the curveball secret ingredient in an incredible Bloody Mary.

Ehrmann championed this vodka brand across America and helped launch it in London at a time when many of his peers in the cocktail world were bashing vodka. He credits Allison Evanow, the brand’s founder, as a pioneer for concocting organic vodka from American rye grain. It’s balanced, with crisp black pepper spice and warming dried fig and cinnamon, with a punch from its rye character that makes it a standout for cocktails.

You don’t have to operate out of Poland to make legendary potato vodka: this Pennsylvania-based distillery proves it. There’s an almost chewable creaminess to this vodka and a honey-like sweetness—both of which tend to get lost in any other cocktail than a martini. You’re best off sipping Boyd & Blair neat, paired with something to contemplate.

Looking for something a little non-traditional? Go for this vodka made from 100% apples. You get a bright, crisp apple juice on the nose and apple blossom layered in for complexity. Ehrmann recommends it for a Collins or enjoyed simply with soda water and a twist of lemon.

This Polish vodka has an almost velvet-like texture. Credit a base of spelt (that’s right, not potato), an ancient grain that delivers a surprisingly bold flavor with no after-burn. Keep a bottle stashed in your freezer. It’s even better chilled.

With a lot of value for an impressively low price, Ehrmann recommends this Polish rye-based spirit that he calls “a testament to the history and standard of vodka.” Sip or mix this without batting an eye, as it’s a refreshingly straightforward, versatile bottle to keep in your home bar.

If you’ve tasted the glory of a whisky from the Japanese distillery Suntory, well, now it’s making vodka. As it does with its whiskies, Suntory distills this spirit from rice and filters it through bamboo charcoal, producing a soft, clean vodka that heightens the flavors of whatever you throw at it.

There’s a lot of buzz surrounding this vodka made from honey. It’s surprising and perplexing, says Ehrmann, starting with warming honey caramel, a pepper kick in the middle, and ending with melted butter. Add to that a clean finish with lingering honey notes, with a light-but-subtle sweetness, and you have a unique vodka worth drinking.

As the ice melts in your glass, the water opens up some of the subtle flavors of your vodka. That’s why rocks are best suited for more complex spirits, like this one, which is made with pears from northern California. Your first sip (slightly sweet and strong) will taste different from your last (slightly floral and clean).

You’re probably familiar with this brand, which is popular with bartenders and vodka aficionados for good reason. Ehrmann’s a fan of the complexity it exhibits as a wheat vodka, especially given that wheat vodka is rarely his preference. The grain-forward palate shows some anise and lemon oil notes, and is excellent in cocktails due in part to its acidity. It’s great for classic vodka cocktails, especially martinis.

This is Ehrmann’s “standard bearer” when it comes to potato vodka. It’s creamy and full-bodied, with crisp green apple and a subtle hint of vanilla on the nose. Enjoy as a standalone with crushed ice, or mix it into a classic vodka cocktail.

It’s a wheat vodka from France, which showcases the breadth of the spirit as a category, and the only other ingredient is spring water. This results in a super-clean, comfortingly smooth, and wondrously even-keeled vodka that’s as good on ice as it is mixed into just about any vodka-based cocktail.

If you want a vodka with minerality, go for this vodka from Iceland. It’s grain-forward, which highlights the mix of wheat and barley, says Ehrmann. It’s a solid choice for a vodka martini when you pair it with an equally bright vermouth.

This visually striking bottle is sure to stand out in any liquor store vodka aisle, but it’s on this list because of what’s inside that bottle. Distilled with peaches and cream corn and blended into a neutral grain spirit with water from Newfoundland, this silky smooth sipper is made by a famous creator: legendary actor and comedian Dan Aykroyd.

Here’s a “workhorse” vodka that fills all of your cocktail needs at a great price. And really what more can you ask out of a corn-based vodka? Corn makes a clean, simple spirit, according to Ehrmann, which is amplified by Hetchy’s fresh water source in California.

10 ways of getting to know John le Carré 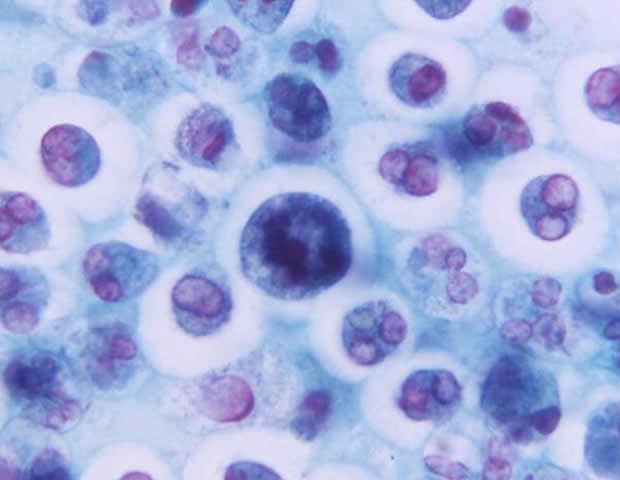 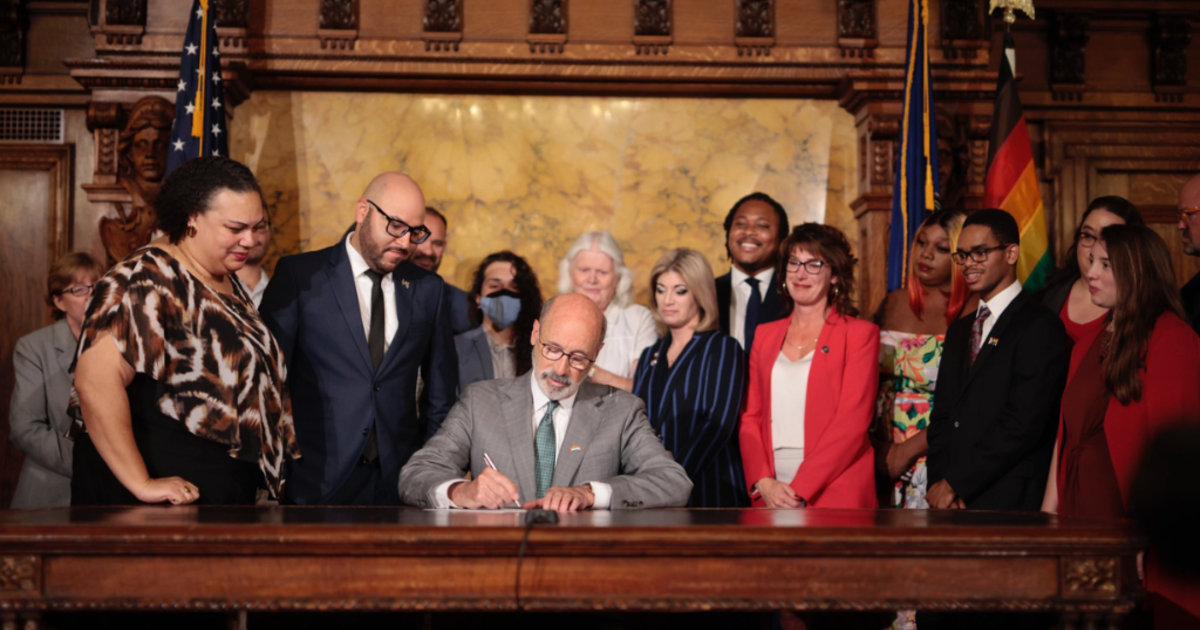 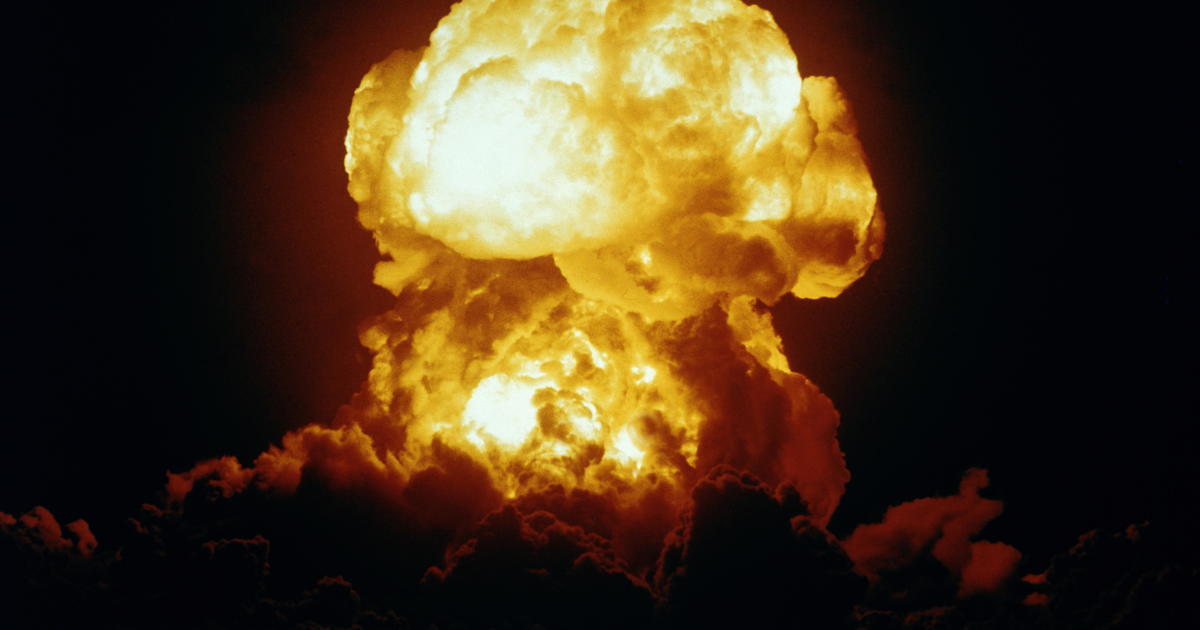