At a certain point, it was no longer a matter of if the United States would reach the gruesome milestone of 1 in 500 people dying of covid-19, but a matter of when. A year? Maybe 15 months? The answer: 19 months.

Given the mortality rate from covid and our nation’s population size, “we’re kind of where we predicted we would be with completely uncontrolled spread of infection,” said Jeffrey D. Klausner, clinical professor of medicine, population and public health sciences at the University of Southern California’s Keck School of Medicine. “Remember at the very beginning, which we don’t hear about anymore, it was all about flatten the curve.”

The idea, he said, was to prevent “the humanitarian disaster” that occurred in New York City, where ambulance sirens were a constant as hospitals were overwhelmed and mortuaries needed mobile units to handle the additional dead.

The goal of testing, mask-wearing, keeping six feet apart and limiting gatherings was to slow the spread of the highly infectious virus until a vaccine could stamp it out. The vaccines came but not enough people have been immunized, and the triumph of science waned as mass death and disease remain. The result: As the nation’s covid death toll exceeded 663,000 this week, it meant roughly 1 in every 500 Americans had succumbed to the disease caused by the coronavirus.

While covid’s death toll overwhelms the imagination, even more stunning is the deadly efficiency with which it has targeted Black, Latino, and American Indian and Alaska Native people in their 30s, 40s and 50s.

“So often when we think about the majority of the country who have lost people to covid-19, we think about the elders that have been lost, not necessarily younger people,” said Abigail Echo-Hawk, executive vice president at the Seattle Indian Health Board and director of the Urban Indian Health Institute. “Unfortunately, this is not my reality nor that of the Native community. I lost cousins and fathers and tribal leaders. People that were so integral to building up our community, which has already been struggling for centuries against all these things that created the perfect environment for covid-19 to kill us.”

Six of Echo-Hawk’s friends and relatives — all under 55 — have died of covid.

“This is trauma. This is generational impact that we must have an intentional focus on. The scars are there,” said Marcella Nunez-Smith, chair of President Biden’s COVID-19 Health Equity Task Force and associate dean for health equity research at Yale University. “We can’t think that we’re going to test and vaccinate our way out of this deep pain and hurt.”

The pandemic has brought into stark relief centuries of entwining social, environmental, economic and political factors that erode the health and shorten the lives of people of color, putting them at higher risk of the chronic conditions that leave immune systems vulnerable to the coronavirus. Many of those same factors fuel the misinformation, mistrust and fear that leave too many unprotected.

Take the suggestion that people talk to their doctor about which symptoms warrant testing or a trip to the hospital as well as the safety of vaccines. Seems simple. It’s not.

Many people don’t have a physician they see regularly due in part to significant provider shortages in communities of color. If they do have a doctor, it can cost too much money for a visit even if insured. There are language barriers for those who don’t speak English fluently and fear of deportation among undocumented immigrants.

[The racial gap in vaccinations]

“Some of the issues at hand are structural issues, things that are built into the fabric of society,” said Enrique W. Neblett Jr., a University of Michigan professor who studies racism and health.

Essential workers who cannot avoid the virus in their jobs because they do not have the luxury of working from home. People living in multigenerational homes with several adult wage-earners, sharing housing because their pay is so low. Even the fight to be counted among the covid casualties — some states and hospitals, Echo-Hawk said, don’t have “even a box to check to say you are American Indian or Alaskan Native.”

It can be difficult to tackle the structural issues influencing the unequal burden of the pandemic while dealing with the day-to-day stress and worry it ignites, which, Neblett said, is why attention must focus on both long-term solutions and “what do we do now? It’s not just that simple as, ‘Oh, you just put on your mask, and we’ll all be good.’ It’s more complicated than that.”

The exacting toll of the last year and a half — covid’s stranglehold on communities of color and George Floyd’s murder — forced the country to interrogate the genealogy of American racism and its effect on health and well-being.

“This is an instance where we finally named it and talked about structural racism as a contributing factor in ways that we haven’t with other health disorders,” Neblett said.

But the nation’s attention span can be short. Polls show there was a sharp rise in concern about discrimination against Black Americans by police following Floyd’s murder, including among White Americans. That concern has eroded some since 2020, though it does remain higher than years past.

“This mistaken understanding that people have, almost this sort of impatience like, ‘Oh, we see racism. Let’s just fix that,’ that’s the thing that gives me hives,” Nunez-Smith said. “This is about generational investments and fundamental changes in ways of being. We didn’t get here overnight.” 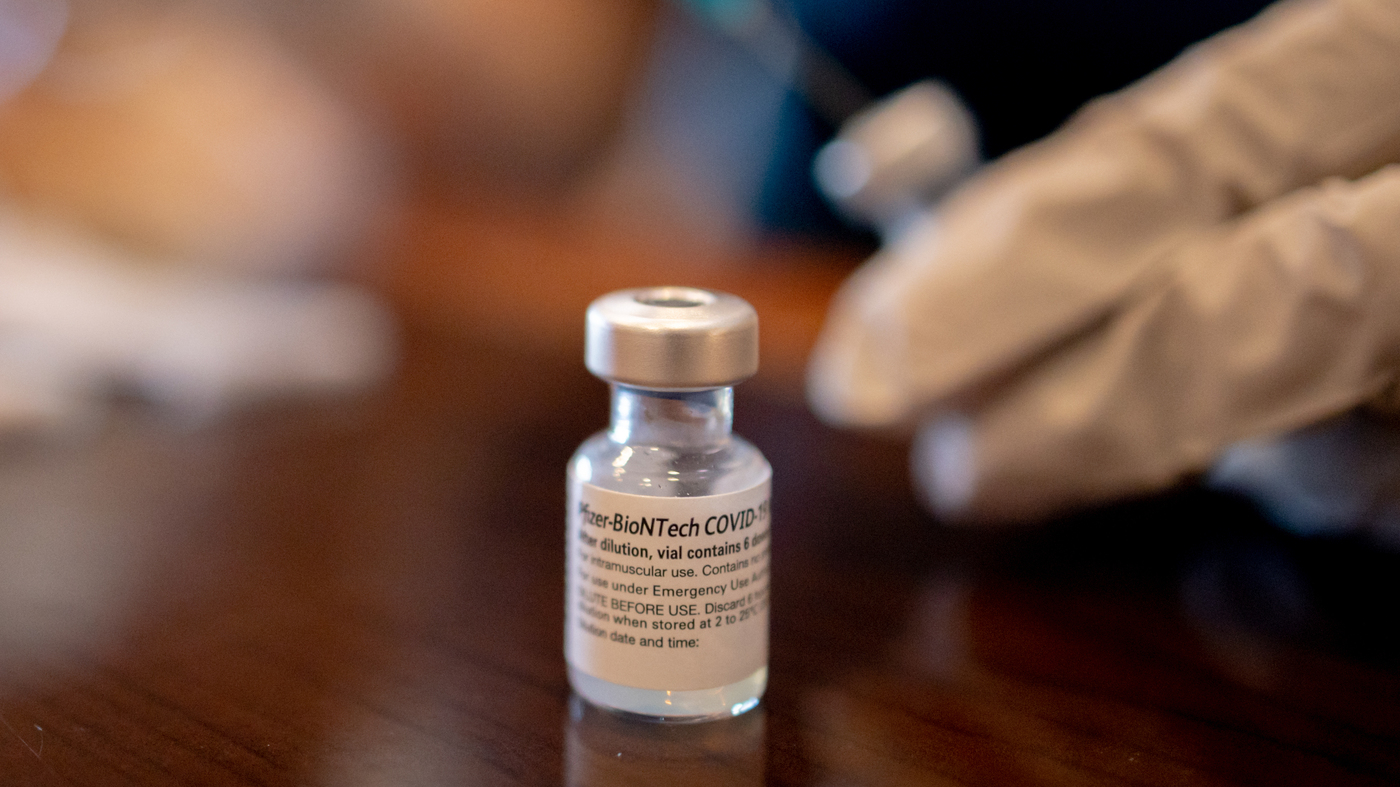 Chile, Fiji and South Africa are ready for travelers to come back
39 mins ago