The U.S. Navy has invented a new device to prevent people from speaking, one that people with siblings will recognize instantly. The handheld acoustic hailing and disruption device records a person’s speech and spits it back out again, disrupting their concentration and discouraging them from speaking further. Although an interesting—and very familiar—concept it’s unlikely this tech will ever see use on the battlefield.

The handheld acoustic hailing and disruption (AHAD) was developed by engineers at Naval Surface Warfare, Crane Division, a Navy research and development facility in Indiana that develops handheld and crew-served weapons for the service. The patent, New Scientist reports, was issued in 2019 but only discovered this year.

According to an illustrative embodiment of the present disclosure, a target’s speech is directed back to them twice, once immediately and once after a short delay. This delay creates delayed auditory feedback (DAF), which alters the speaker’s normal perception of their own voice. In normal speech, a speaker hears their own words with a slight delay, and the body is accustomed to this feedback. By introducing another audio feedback source with a sufficiently long delay, the speaker’s concentration is disrupted and it becomes difficult to continue speaking.

The patent filing even includes a link to this video, which demonstrates the process.

Anyone with a brother or sister will recognize this technology right away. AHAD is basically a computerized sibling, repeating whatever the speaker says immediately after he or she says it, in a funny or disturbing voice. The only difference is that a sibling does it simply to irritate another family member, while a government agency using the system might use it to shut down a riot or other unlawful assembly.

The system can get very sneaky, as the filing explains: “By utilizing directional microphones and speakers, only a target speaker’s voice will be picked up by the system, and only a target speaker will hear the transmitted audio.” A person targeted by AHAD might be stunned into silence by the technology and baffled that no one in their vicinity can hear what they’re hearing. Those around them might be equally baffled that the person has stopped speaking, seemingly without reason. In other words, it can make you think you’re crazy, and make people around you think you’re crazy.

The disruption technique works best if the machine repeats speech a syllable behind the speaker cadence. Oddly enough it doesn’t work at all for some people, perhaps those with Mick Jagger-levels of self confidence, and actually makes some people even better speakers. The effect is not consistent enough to make the technology worth pursuing beyond the laboratory.

The technology has some other applications. It can be used as a regular acoustic hailing device, perhaps to give instructions to another ship or initiate a conversation. More intriguingly, “By aiming AHAD system at a wall or corner, AHAD system can also project sound to the target surface such that audio appears to originate from the target.”

AHAD falls under the category of nonlethal weapons systems, weapons designed to achieve a desired effect without causing permanent damage. The U.S. Navy has deployed other nonlethal sonic weapons, including the Long Range Acoustic Device, which can transmit focused sonic waves at very high decibel levels, causing pain. The pain causes people to flee an area, and can have lingering physical effects, including migraines and ringing in the ears, for up to a week.

These Cyclists Attempted to Ride the Hardest Route Strava Could Create 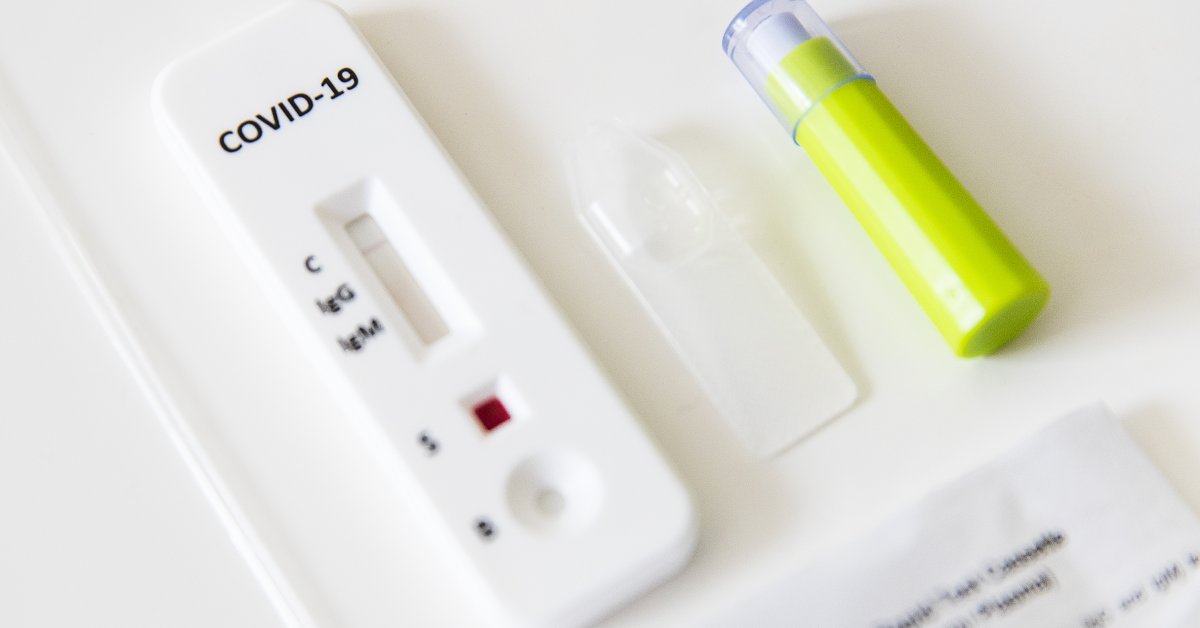 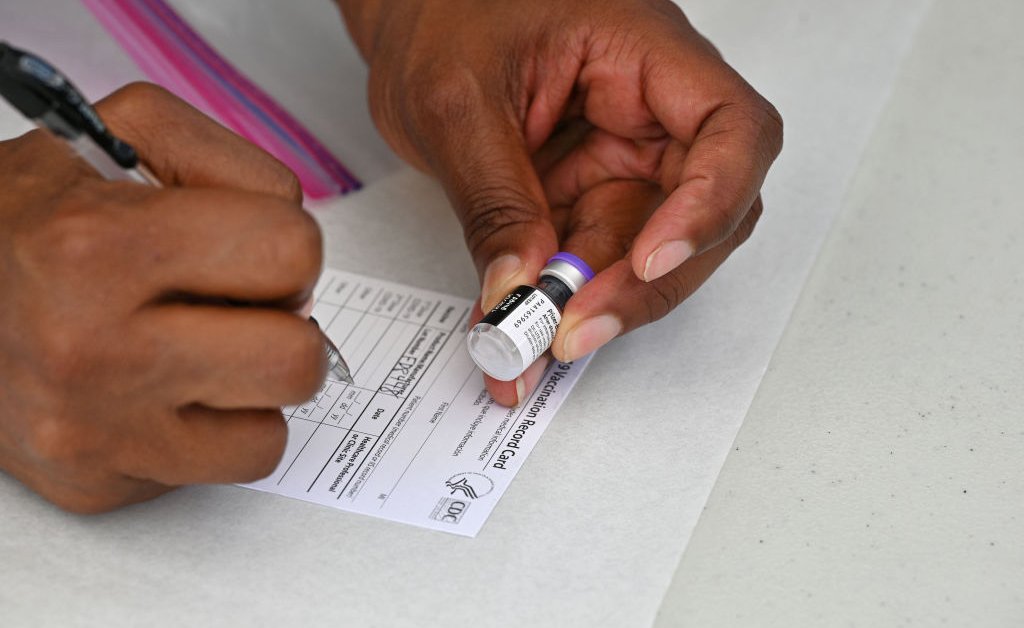 I’m Vaccinated, Boosted and Had COVID-19. Can I Go Back to Normal Now?

After the Omicron wave, here’s what experts say could come next in 2022
20 mins ago