In an officer’s quarters drinking dialogue—one part Inglorious Bastards tribute, one part Hobbesian lecture on order and chaos—The Mandalorian brought up the Empire’s “Operation: Cinder,” and then, as these undercover Nazi barroom scenes go, everything just went to hell.

Before all the shooting, however, Chapter 15 managed several moments of moral dialogue, in which a newly-unshackled Mayfeld (Bill Burr) ruminates on Mando’s code, the Empire’s actions, and how every ruling force across the galaxy is basically the same—putting their foot on the heads of common folk who never asked for war, occupation, or resource exploitation.

The drinking scene in Chapter 15 seems to strike a similar note, the location of one of Operation: Cinder’s massacres—Burnin Konn—a nomenclature decision seemingly alluding to Vietnam and, likely, Mi Lai (George Lucas famously based the Ewok’s defeat of the Empire in Episode VI on the tactics of the Viet Cong guerrillas fighting against the U.S. military.)

As for Operation: Cinder, here’s what happened and why it made Bill Burr so angry.

What was Operation Cinder?

“I don’t just know it; I lived it. I was in Burning Konn … Entire city gone in moments, along with everybody in it. We lost our whole division that day. Man, it was like five, ten thousand people. … [All heroes] and all dead. … All those people, the ones who died, was it good for them? Their families? The guys I served with? The civilians—those poor mudscuffers—died defending their homes, fighting for freedom—was it good for them?”

Operation: Cinder, in fact, took place on several worlds, not just Burnin Konn. The Empire campaign was a 3-month long attrition strategy ordered following the death of Emperor Palpatine. The operation had two somewhat confusing functions. One was to ensure the Empire’s allies did not outlive the Emperor—if he were to die, then so too shall all else. The other was an equally confusing eugenics project, wherein destroying the Empire’s allies might allow for a stronger rebirth. Overall, it all sounds pretty stupid.

Operation: Cinder involved the installation of orbiting satellites over several planets in order to disrupt the planets’ climates and cause destructive weather patterns—a strategy disproportionately sophisticated given the mission’s goal.

Mayfeld was likely deployed to Burnin Konn to wipe out New Republic Forces or else more surgically follow through with Operation: Cinder. The way he speaks of needless civilian casualties on his and Mando’s drive into the refinery base could imply that Mayfeld either witnessed and/or participated in such killings during Operation: Cinder.

Either way, his character remains one of the more morally complex in The Mandalorian. Perhaps he stays on Morak to root out and kill former Empire officers, Inglorious Bastards style. Now that’s a spin-off we can get behind.

Latino and Black Americans feel more hopeful and less angry about the state of country since the election, Pew survey finds

How will tech’s biggest policy fights play out in 2021? This VC has some predictions

A Top Trainer Breaks Down the Most Common Chest Training Mistakes 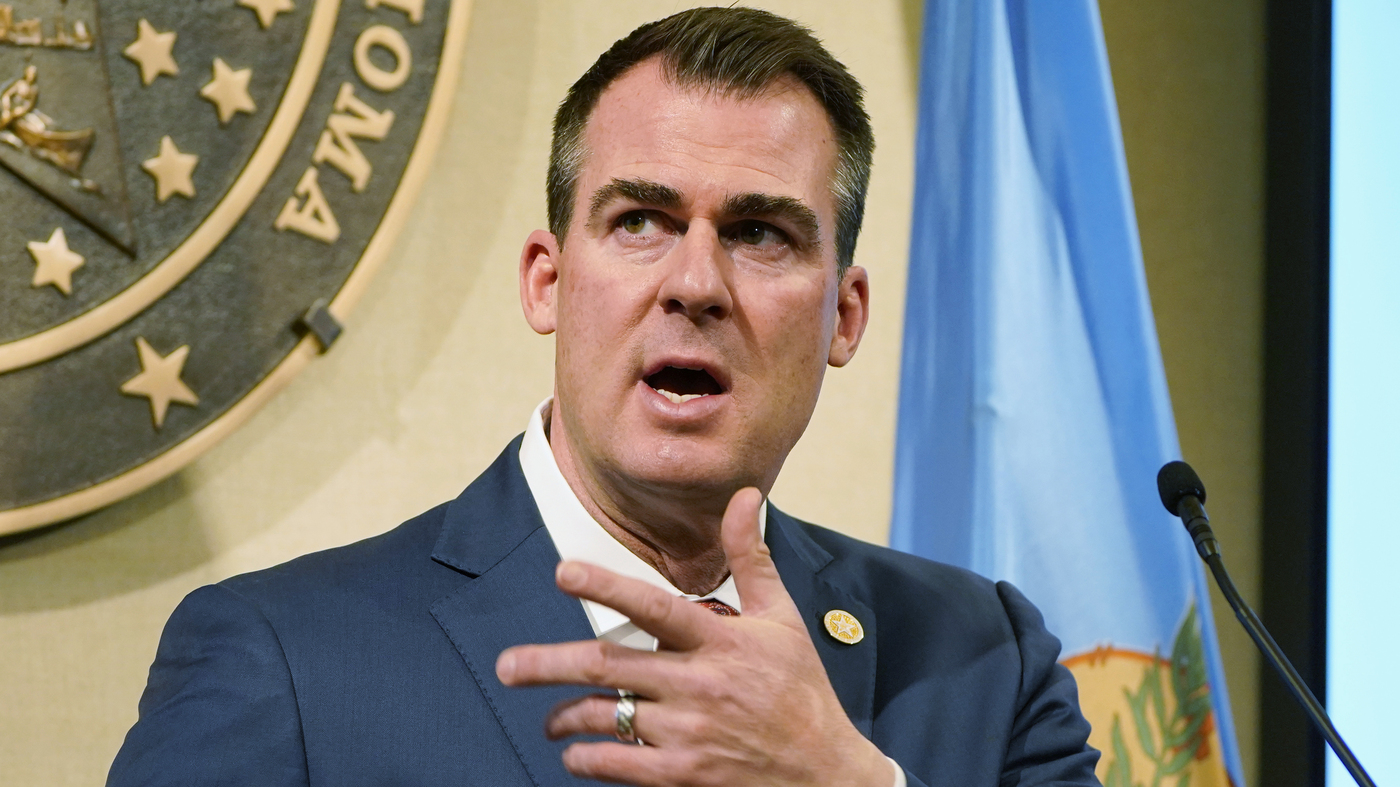 Doomscrolling Through Fashion Week
15 mins ago

A Top Trainer Breaks Down the Most Common Chest Training Mistakes