At first glance, seeing photos of these unreal destinations makes you wonder where in the world you can visit them IRL. They must be somewhere exotic, somewhere beyond the Atlantic Ocean, thousands of miles away, right? Think again, because all of these destinations are right here in America. From ice caves in Alaska to curvy, colorful lines in the sands in Arizona, each of these places are truly an adventure of their own.

With road trips on rise during the pandemic, now is a great time to add these breathtaking stops to your bucket list so you can see them with your own eyes. You might have to do a double-take on most of these, as they simply do not look real. Here are surreal destinations you wouldn’t think are in America.

The Wave is unlike anything you’d ever see in the United States, let alone the world. It’s an Instagrammer’s dream — no filter needed. In northern Arizona on the border of Utah, this sandstone trough is made of colorful and waving ground lines as a result of rock erosions.

Visiting can be a challenge, as only 20 permits are allocated per day. This means that you should plan your visit at least 6 months in advance to try to get a spot.

Just a 45-minute drive outside of Austin, the cave formations of the Hamilton Pool Preserve have become a “watering hole” for hikers and swimmers looking to escape the city.

The water is crystal clear where you’ll be able to easily find fish and other creatures. The formations of this preserve were created from the collapse of a cave into Hamilton Creek, with huge limestone cliffs surrounding the pool. Visitors can even walk under a 50-foot waterfall!

It’s hard to believe that photos of the Grand Prismatic Spring aren’t photoshopped. This natural pool with rainbow colors is the biggest hot spring in the U.S., and the third largest in the world. It’s located in Yellowstone National Park, which will make for a great weeklong (or longer!) escape from reality.

Carlsbad Caverns National Park is underground with more than 119 known caves that were formed from limestone and sulfuric acid. Visitors can hike down or use the option of taking an elevator 750 feet below ground.

If you’re looking for the full experience, skip the hotel and check out a campground instead. Bring along a portable projector for an outdoor movie night on the grounds.

It’s not just anywhere visitors can get up close to an active volcano like Kilauea Volcano, situated in Hawaii Volcanoes National Park. A dream for hikers across this 500 square miles of terrain, you’ll see anything from lush tropical rainforests to desert and of course, active volcanoes. Before you visit, make sure to check if there are any closures due to volcanic activity.

Not gonna lie, photos of the Mendenhall Ice Caves look Photoshopped. Inside the caves, water runs under ceilings inside a partially hollowed-out glacier. This destination is a true reward for the explorer, as the only way to get to this 12-mile stretch of caves is to kayak in — and then ice-climb over the glacier.

Visit sooner rather than later, as the Mendenhall Glacier has unfortunately receded almost 2 miles since 1958 as a result of glacial melting.

Antelope Canyon can be recognized from Microsoft and Apple desktop backgrounds, as well as where Britney Spears shot her music video for “I’m Not a Girl, Not Yet a Woman.”

The canyon is split between upper and lower levels, and unless you’re visiting for more than a day you can only visit one. Visitation requires months of preparation and purchasing tickets, as this is located on Navajo land.

The canyon looks totally different depending on the time of day, and there are tour groups for advanced photographers too.

Haiku Stairs of Oahu in Hawaii

These steep stairs, referred to as the “Stairway to Heaven,” are on the island of Oahu in Hawaii. Running along the Ko‘olau Mountain Range, it spans a total of 3,922 steps. While it’s technically closed to the public with “No Trespassing” signs, it seems that many people climb on them anyway for this once-in-a-lifetime excursion.

Zion National Park is on the top of most road-trip itineraries. It boasts over 146,000 acres of terrain which has easy trails to difficult ones. While it’s all adventurous, the main attraction is the Zion Canyon, which is 15 miles long and a half mile deep. Other notable spots are commonly referred to as “The Subway” and “The Narrows.”

Sitting atop the Cascade Mountain Range is Crater Lake — the deepest lake in the country at 1,943 feet deep. Surrounded by picturesque mountain peaks, it’s the ideal hike for experienced hikers and cyclists. If you don’t like to hike, you can still get a great view while staying in your vehicle.

Stay at the Prospect Historic Hotel, which was built in 1890 and was visited by Theodore Roosevelt!

Horseshoe Bend is located about a 20-minute drive from Antelope Canyon. Once you park, it’s a nice, low intensity walk down to the iconic view. This site defines surreal, but don’t let it fool you and stay away from the edge.

There aren’t any rails or anything, and tourists will dangle their feet over the edge to get that perfect shot.

The Northern Lights are a magnificent wonder of the world, and I doubt your camera will do the view justice when you see it firsthand in Alaska.

While this view is always contingent on the weather and time of year, be sure to do your research and plan ahead. It’s recommended that the best time to see the lights from mid-August to mid-April, and the best towns to see them from are in Fairbanks and Anchorage.

Native Americans used this area as hunting grounds for nearly 11,000 years. As one of the most well-known National Parks known for its mountainous, red and orange landscape, the park brings in nearly 1 million visitors per year.

A short ride from Mount Rushmore, the Holiday Inn Resort Deadwood Mountain Grand is the perfect location to explore this beauty.

From photos, you’d think White Sands National Park was the Arabian Desert in Dubai. This surreal landscape of purely white, perfectly lined dunes is open for visitors, with trails and markers to learn more about wildlife.

Your friends will think that you went overseas, when actually you never left America!

Bonaventure Cemetery, established in 1846, is located in one of the most haunted cities in the country.

But cemetery or not, it’s a breathtaking sight with weeping willows and flowers throughout. Most tourists will stop for tours held on the weekends, or for a picnic. For adults only, there also is a Zombie Ghost Tour.

Bryce Canyon National Park won’t look like anywhere you’ve seen before with thousands of their hoodoos — geological structures formed by frosty weather and steam erosion. You’ll be looking out into a sea of red, orange, and white rocks — and be sure to check out a collection of natural amphitheaters, too.

Bryce Canyon is located about 50 miles from Zion National Park.

How many of these did you know was in the United States? Each of these places is a real-life Photoshopped dream. You won’t have to fly across the world to see any of these unreal destinations. Some you can check off your list in one road trip from Arizona, Utah, and California.

Wherever your next adventure takes you, you won’t have to leave the country to see wonders of the world. 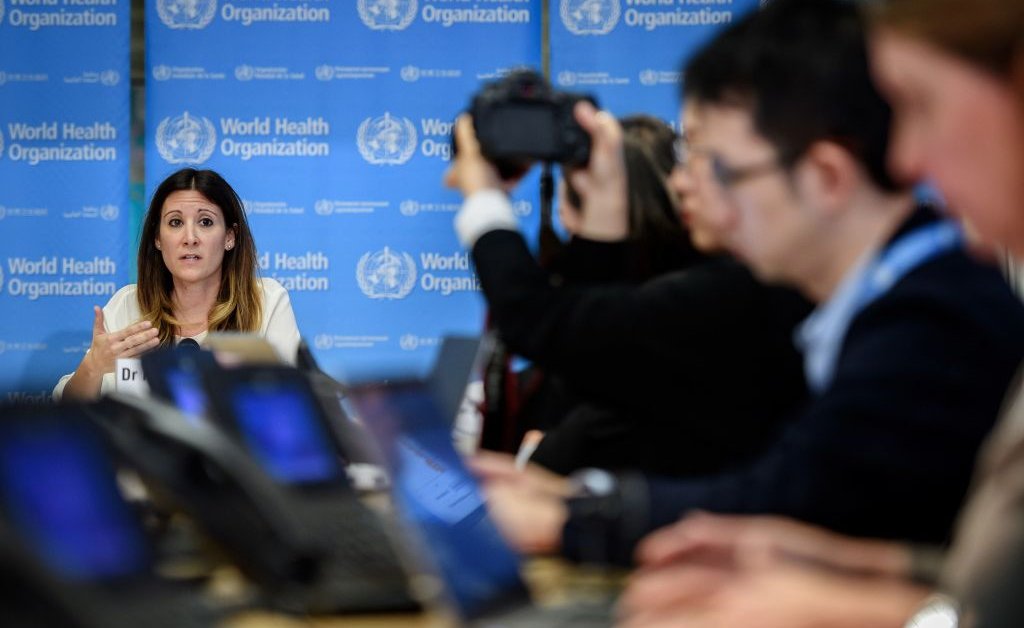 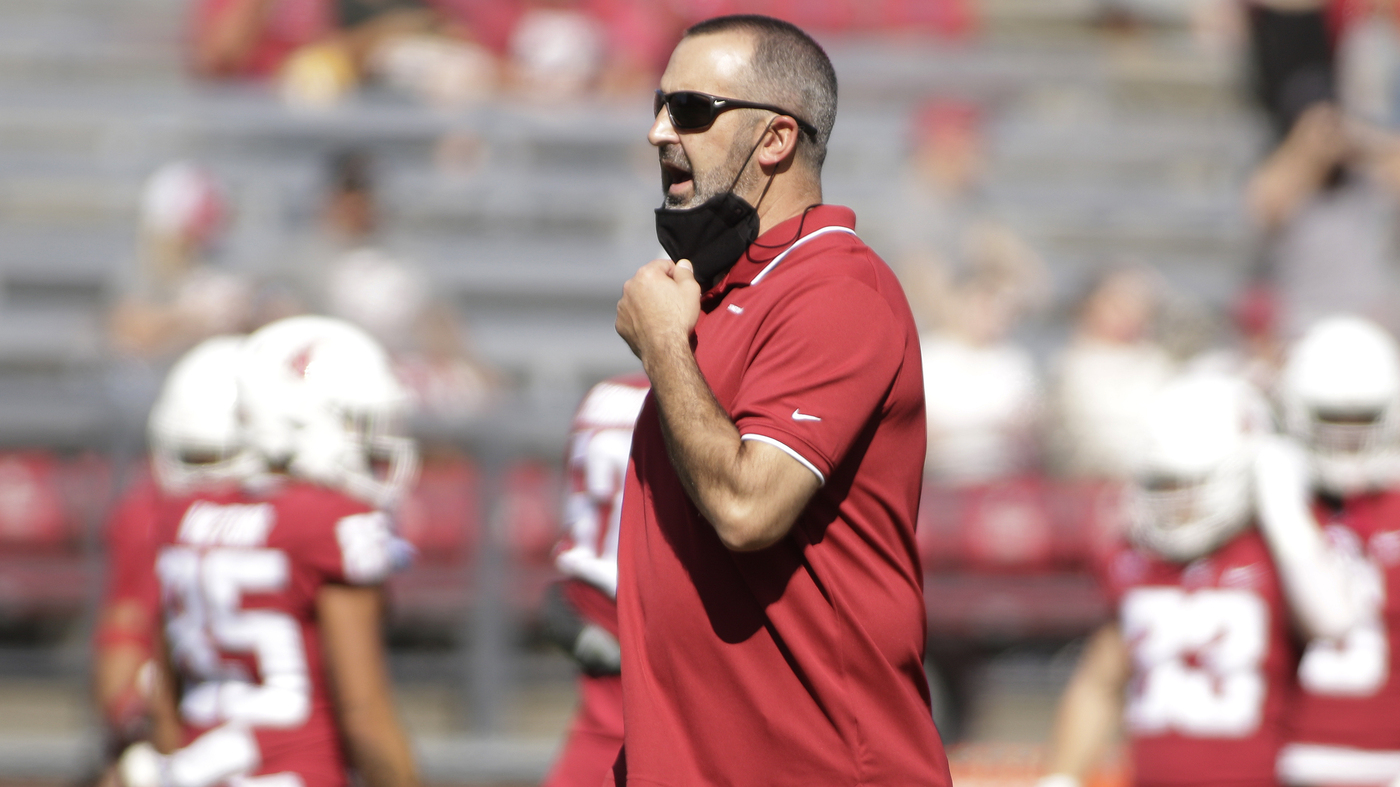 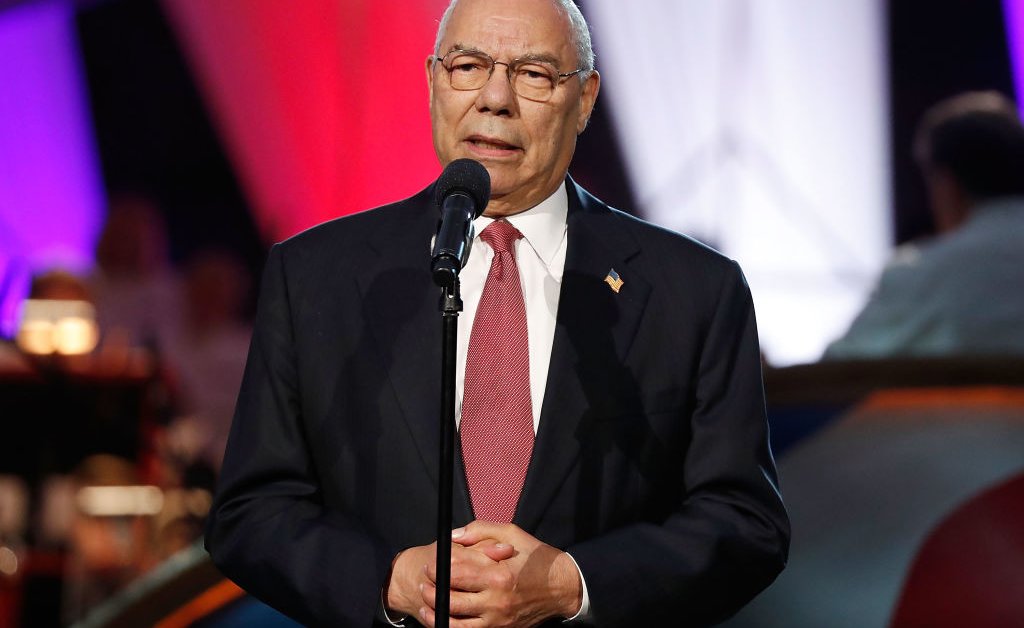 What Colin Powell’s Death Says About the Pandemic

The Pixel 6 vs. the competition: The Tensor chip goes up to bat | Engadget
25 mins ago