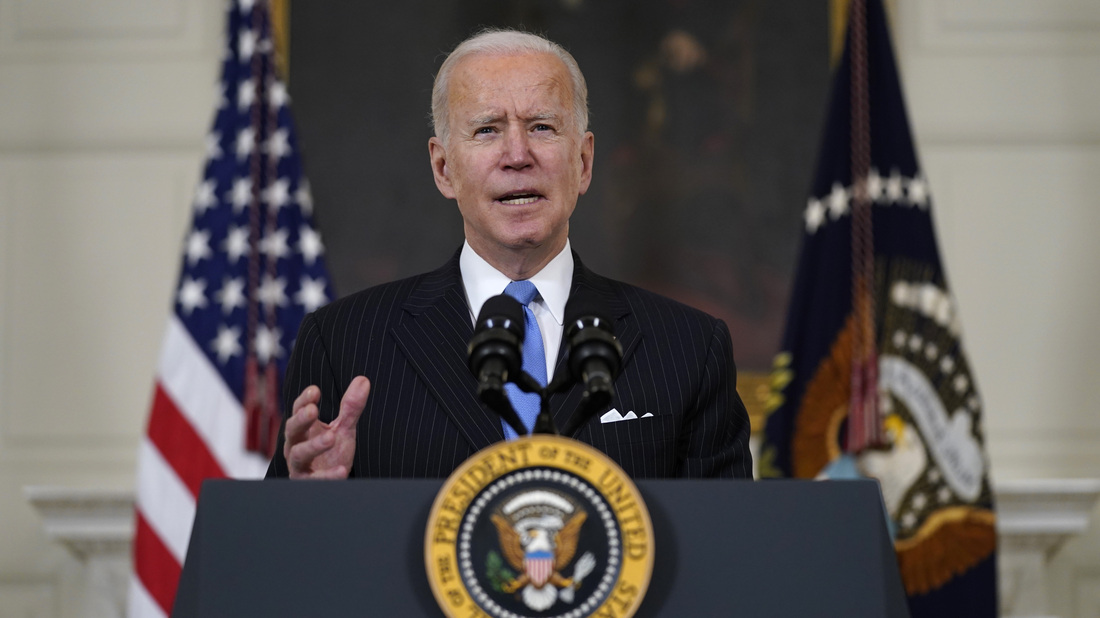 President Biden speaks at the White House about efforts to combat COVID-19 on Tuesday. 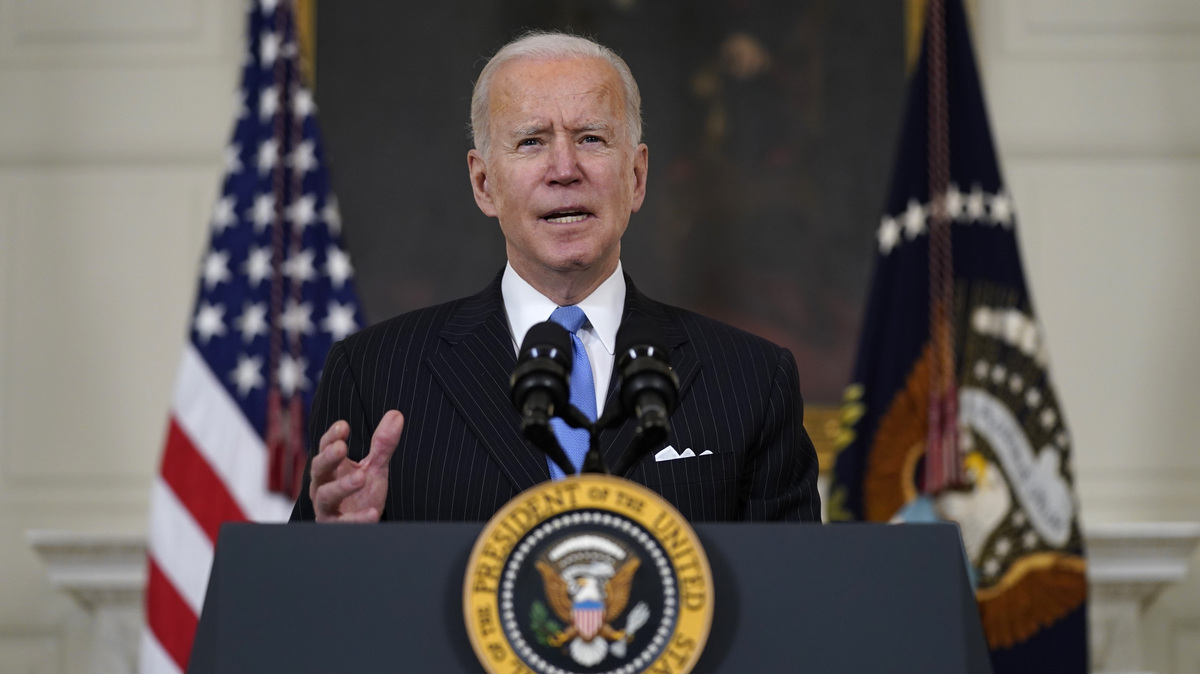 President Biden speaks at the White House about efforts to combat COVID-19 on Tuesday.

After more than 24 hours of debate, the evenly divided Senate voted 50-49 to approve the measure. Republican Sen. Dan Sullivan of Alaksa was absent because he was in Alaska for a family funeral.

The package delivers a new round of financial assistance to Americans grappling with the impact of the pandemic, including $1,400 direct payments, an extension of supplemental unemployment benefits and an increase to the child tax credit.

The income cutoff was lowered after moderate Democrats demanded that the latest round of checks target lower-income families.

Democrats were under pressure to get the bill to Biden’s desk before current federal unemployment benefits expire on March 14. The budget reconciliation process allowed them to act without Republican backing, requiring only a simple majority to pass the bill.

Senate Majority Leader Chuck Schumer, D-N.Y., signaled Tuesday that Democrats had the support they needed to move forward with the vote. But debate on the Senate floor was delayed when Sen. Ron Johnson, R-Wis., indicated Wednesday that he’d require Senate clerks to read the more than 600 page bill on the floor, pushing the vote by several hours.

“We need to highlight the abuse,” Johnson said in a Tweet. “This is not a COVID relief bill. It’s a boondoggle for Democrats.”

I’m going to make the Senate clerk read the Democrats’ $1.9 trillion bill. All several hundred pages of it.

We need to highlight the abuse.

This is not a COVID relief bill.

It’s a boondoggle for Democrats.

Senate Minority Leader Mitch McConnell, R-Ky., on Tuesday accused the Biden administration of trying to “jam” Republicans on the legislation.

“It is my hope that in the end Senate Republicans will unanimously oppose it, just like House Republicans did,” McConnell said to reporters.

House Democrats’ version of the bill originally included a provision to raise the minimum wage to $15 by 2025, but the Senate parliamentarian decided the provision did not fit the rules that govern budget bills in the Senate.

The House will need to revote on the final version of the bill before it can be signed into law.

Op-Ed: Ukraine suffers, but Putin, and Russia, will be the loser
46 mins ago

Column: Banning abortion is the first step. Brace yourselves for the end of many hard-fought rights
46 mins ago