The vehicle for this critique is Rachel Uchitel, the New York City nightclub manager who, with Tiger Woods, engaged in a much-publicized extramarital affair. Tiger directors Matthew Hamachek and Matthew Heineman reached out to Uchitel for interview—her first in-depth interview since the affair was made public in 2009—before production even began. She accepted. She wanted to finally tell her story.

The story the Tiger documentary wants to tell is, indeed, a sports story. But it’s also an indictment of media coverage—surrounding sports and athletes and off-the-field drama—of which all brands, even this one, perhaps in this very story, are likely guilty. The documentary asks why we come, why we see, and why we judge.

Maybe because we can’t look away. Maybe because when an athlete signs million-dollar deals and wins championships, he enters into the realm called “Celebrity,” and in so doing, he signs a public contract wherein his person will be idolized, criticized, and thrust under a microscope until all the TV and computer screens go dark forever. Maybe because he deserves it. Maybe because it’s impossible for an audience to experience fame in any other way—to live in any world other than a world that rewards and shames in equal proportion. Maybe because we like it—the judgement.

Make no mistake, despite the final victories and 4th quarter redemptions, Tiger is a downfall story, though maybe not the one viewers expected.

In an interview for Tiger, journalist Bryant Gumbel explains the vicious public spectacle of Woods’s downfall: “All those people who really didn’t like him and were trying to find reasons to bring down, reasons to say he wasn’t this or wasn’t that. Now they’re gonna have their moment.”

But that’s just one downfall story in Tiger. The rest follow in his wake—the friends and family he locked out, and, most salient of all, the women he used. The women we made into sports spectacle.

In sex scandals, it is always the women who are most slandered, shamed, and ruined, and, ultimately, Tiger isn’t just about the Celebrity of Woods or the redemption of sport; it’s about the irreparable. Tiger gets to rebuild. Tiger gets to come back and win and be a hero again. But that wasn’t the case for everyone. And their ruin indicts us all.

Who is Rachel Uchitel?

Rachel Uchitel began work in the late ’90s as a TV producer for Bloomberg News. In 2001, her fiancée died in the 9/11 World Trade Center attacks. She then moved to Las Vegas and then back to New York, becoming director of VIP operations of various nightclubs.

In her Tiger interview, she explains her position when she met Woods (though, Uchitel doesn’t say when this meeting occurred):

“I was running one of the clubs in NYC. I probably hosted every famous athlete or celebrity you can think of. They come for the best night of their lives. And I’m the person who is going to facilitate that for them. This is how I met Tiger Woods.”

The meeting likely took place in late 2008 or early 2009, though, it remains unclear. What was clear, to Uchitel, was that Woods wanted the relationship to move very quickly.

Woods at the 2009 Australian Masters.

What did we learn from the Tiger documentary?

“I knew he was married. I knew he had responsibilities,” Uchitel says in the Tiger interview. “But he said, ‘I want you to fly to Orlando and then I will come see you there.’”

Uchitel says it was in Orlando (date not specified) that she and Woods first had sexual relations. Woods had by then married Elin Nordegren and likely already had his first child. Uchitel remembers Woods saying he was sick of trying to hide who he was from Nordegren. With Uchitel, he would behave somewhat child-like, Uchitel remembers—waking up, eating cereal, and watching cartoons.

Uchitel conceded her fixation for Woods. “I remember thinking with him, how am I ever going to be with a mere mortal ever again?” When she told him it was difficult for her to just leave him when he traveled or returned home, Woods, Uchitel remembers, responded coldly: “He told me, ‘you need to learn how to compartmentalize your feelings.’”

Tiger was reportedly seeing other women during his trips to Vegas at this time. Though, things didn’t start unraveling publicly until late 2009. Uchitel says Woods asked her to accompany him to the Australian Masters. (“This man that everyone wanted a piece of only wanted me. That’s the biggest ‘I love you’ you could hear.”) At their hotel, however, Uchitel was followed by a reporter for the National Enquirer, the publication that would run the damning story on November 28. Uchitel says she had a phone call with Nordegren shortly after, denying any sexual relations with Woods. Uchitel says she received a text from Woods afterward saying, “you were the only one I ever loved.”

“That was the end of my life as I knew it,” Uchitel says, remembering the scores of paparazzi haranguing her outside her New York apartment. “People came at me like they wanted to blame me for the fact that a married man cheated on his wife. It was like I was the only one responsible for Tiger’s actions.”

Woods broke ties and his team worked to kill any media interview with Uchitel. “Before I could tell my story to the media, Tiger called me,” Uchitel remembers. “He told me that his lawyers were gonna call about a settlement of confidentiality. He said to me, ‘Get as much as you can.’ . . . And I think, to him, that was his only way to love me at the time.”

Where is Rachel Uchitel now?

Tiger will likely stir controversy in the form of leading viewers to chose sides—to select who perpetrated the downfall and who was its victim.

Maybe you choose not to trust Uchitel. Maybe you still see her hovering on the boundaries of Page Six, morally dubious. You’ll see that since Woods, Uchitel has had another affair. You’ll see she married, gave birth to a daughter, got a divorce. Maybe these actions will make of her account unreliable. Or maybe they make her more tragic. After Uchitel, several other women came forward, claiming to be in a more-than-sexual relationship with Woods. Their confessions call into question whether Uchitel was indeed “the only one [Woods] ever loved.” Maybe he never really did.

The closing message of the Tiger documentary is that the collective obsession with Woods is flawed, because it assumes he was ever more than who he was: a person, a human. Now, Woods gets to be human. He gets to make errors and have flaws and redeem himself. Did Uchitel get to be human in the same way? Has she ever been able to be anything more than “Rachel Uchitel, Tiger Woods’s mistress”?

‘Batwoman’ Team on Creating Connection Between Ryan and Alice, Continuing the Kryptonite Threat in Season 2

Trump to issue around 100 pardons and commutations Tuesday, sources say 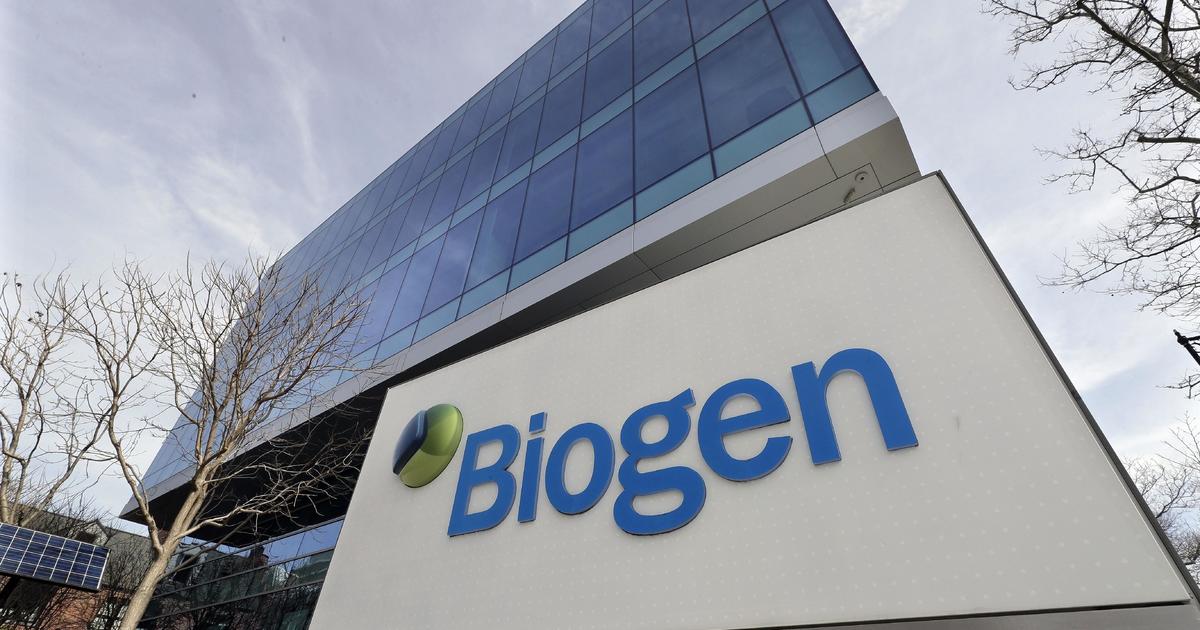 If you want lots of settings to play with, PIA is a great VPN
19 mins ago