The findings, the researchers said, provide fresh evidence that the octopus possesses a complex and sophisticated neurobiology that underlies an equally sophisticated behavioral repertoire, while also offering broader insight into the evolution of sleep, a crucial biological function.

Octopuses previously were known to experience sleep and change colors while slumbering. In the new study, the researchers observed a species called Octopus insularis in a laboratory setting. They found that these color changes are associated with two distinct sleep states: “quiet sleep” and “active sleep.”

During “quiet sleep,” the octopus remains still, with pale skin and eye pupils contracted to a slit. During “active sleep,” it dynamically changes its skin color and texture and moves both eyes while contracting its suckers and body, with muscular twitches.

“If octopuses indeed dream, it is unlikely that they experience complex symbolic plots like we do,” said Medeiros, a doctoral student in neuroscience at the Brain Institute of the Federal University of Rio Grande do Norte. “ ‘Active sleep’ in the octopus has a very short duration, typically from a few seconds to one minute. If during this state there is any dreaming going on, it should be more like small video clips, or even GIFs.”

Scientists are seeking a greater understanding of the origins and evolution of sleep.

Because the last common ancestor of vertebrates, including humans, and cephalopods, including octopuses, lived more than a half-billion years ago, it seems unlikely their similar sleep patterns were established before their evolutionary divergence, the researchers said.

That would mean, they said, that this similar sleep pattern arose independently in the two groups, a phenomenon called “convergent evolution.”

“The investigation of sleep and dreaming in the octopus gives us a vantage point for the psychological and neurobiological comparison with vertebrates, since the octopus possesses several sophisticated cognitive features that are only seen in some vertebrate species but with a very different brain architecture,” said study co-author Sidarta Ribeiro, founder of the institute.

Ribeiro said that previous studies showed that octopuses, with the most centralized nervous system of any invertebrate, possess exceptional learning abilities, including spatial and social learning, as well as problem-solving capabilities.

“The understanding of how organisms as different as humans and octopuses can share fundamental traits such as the sleep cycle opens new avenues for the investigation of animal cognition and for the understanding of the general principles that shaped brain design in these groups of highly intelligent animals,” Medeiros said. 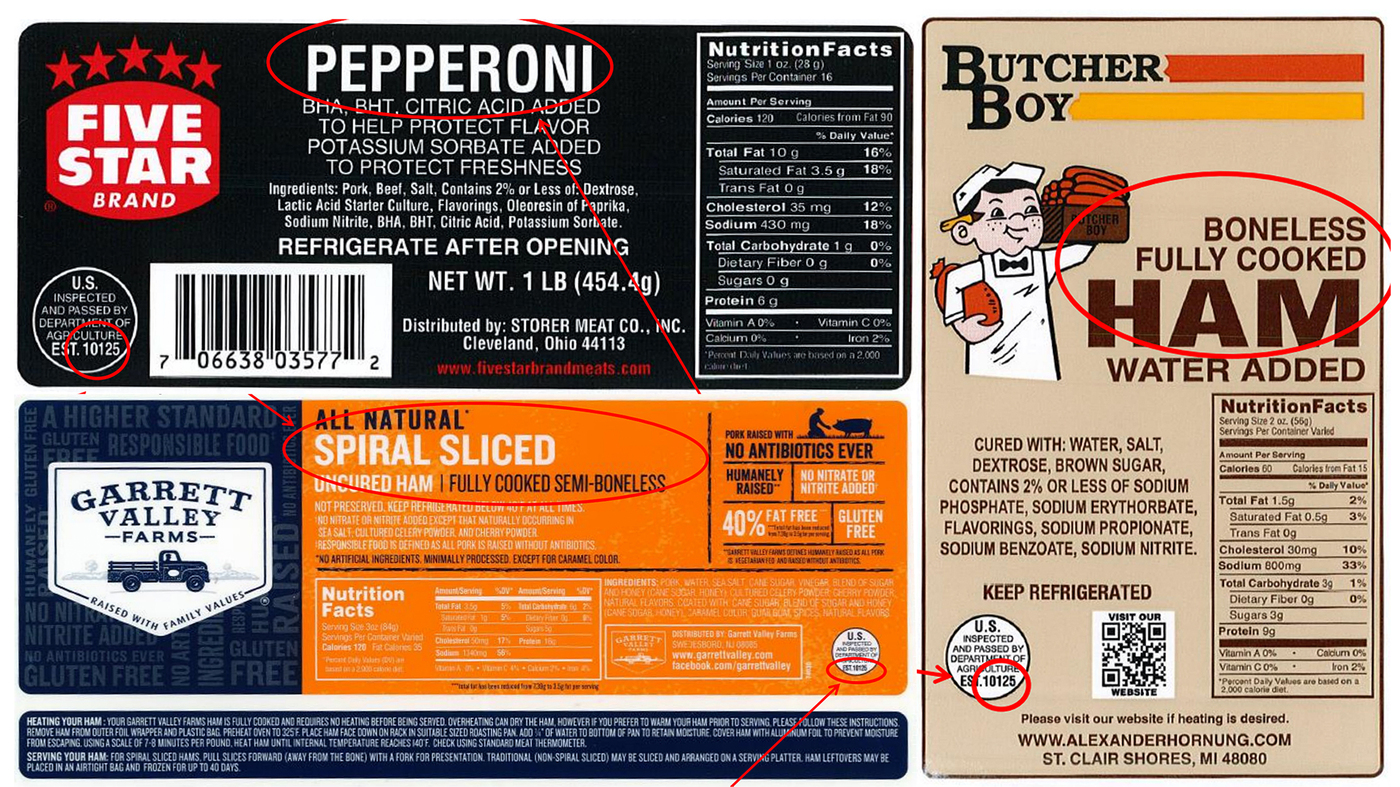 European travel powerhouse and 6 other places at ‘very high’ risk for Covid-19, CDC says
56 mins ago