NEW YORK — New York City teachers and other school staff members were all supposed to be vaccinated against COVID-19 when the bell rang Monday morning in one of the first school district mandates in the country requiring employees to be inoculated against the coronavirus.

Mayor Bill de Blasio gave a final warning to the city’s roughly 148,000 public school staffers on Friday, saying unvaccinated employees would be placed on unpaid leave and not be allowed to work this week. The city planned to bring in substitutes where needed.

The mandate spurred many teachers to get vaccinated as the deadline approached. United Federation of Teachers president Michael Mulgrew said 97% of his union’s members had received at least one vaccine dose as of Monday morning.

Implementing the mandate smoothly will be a test for de Blasio, a Democrat who has boasted of the city’s record of keeping school buildings open during most of the last school year when other districts went to all-remote instruction. New York City is not offering a remote option this year.

The vaccination mandate in the nation’s largest school system does not include a test-out option, but does allow for medical and religious exemptions. It was supposed to go into effect last week but was delayed when a federal appeals court granted a temporary injunction. An appeals panel reversed that decision three days later.

A similar mandate is set to go into effect in Los Angeles on Oct. 15.

Mark Cannizzaro, president of the Council of Schools Supervisors and Administrators, said that despite a surge in vaccinations last week, some principals were having difficulty finding enough staff to replace unvaccinated workers.

“While we’re thankful that the percentage of vaccinated staff has increased systemwide since the deadline was extended, there are still too many school leaders that have been unable to find qualified substitutes for Monday,” Cannizzaro said.

A group of teachers and other school employees who had sued over the school vaccine mandate asked the U.S. Supreme Court on Thursday for an emergency injunction blocking its implementation. The request was denied on Friday.

Many students and parents support the vaccine mandate as the best way to keep schools open during the pandemic.

“It’s safer for our kids,” said Joyce Ramirez, 28, who was picking her three children up from a Bronx elementary school last week.

Ramirez said she hopes the requirement will lessen the chances of teachers contracting the virus and prompting classroom or school shutdowns.

Cody Miller, a 15-year-old sophomore at a high school in Manhattan, said teachers should all be vaccinated. “I think they should,” said the teen, who got vaccinated himself as soon as the Pfizer shot was approved for people 12 and up. “It’s so many kids, it’s a big environment, you know?”

But Mally Diroche, another Bronx parent, had mixed feelings. “I kind of feel like that’s a decision they should be able to make on their own,” said the mom of three boys between 3 and 12. Diroche, 29, said she feels that masks and other precautions can check the virus’ spread within schools.

Some educators have reservations about the mandate but are complying.

Roxanne Rizzi, who teaches technology at an elementary school in Queens, waited until Friday to get her first coronavirus vaccine shot.

“I had to do it for the finances of my family,” she said.

Rizzi, 55, had resisted the vaccine because she contracted COVID-19 in November and believed natural immunity would protect her. She said she would continue to protest the mandate.

According to the U.S. Centers for Disease Control and Prevention, people should get vaccinated even if they have already been infected by the virus. The agency says COVID-19 vaccines offer better protection than natural immunity and help prevent getting infected again. 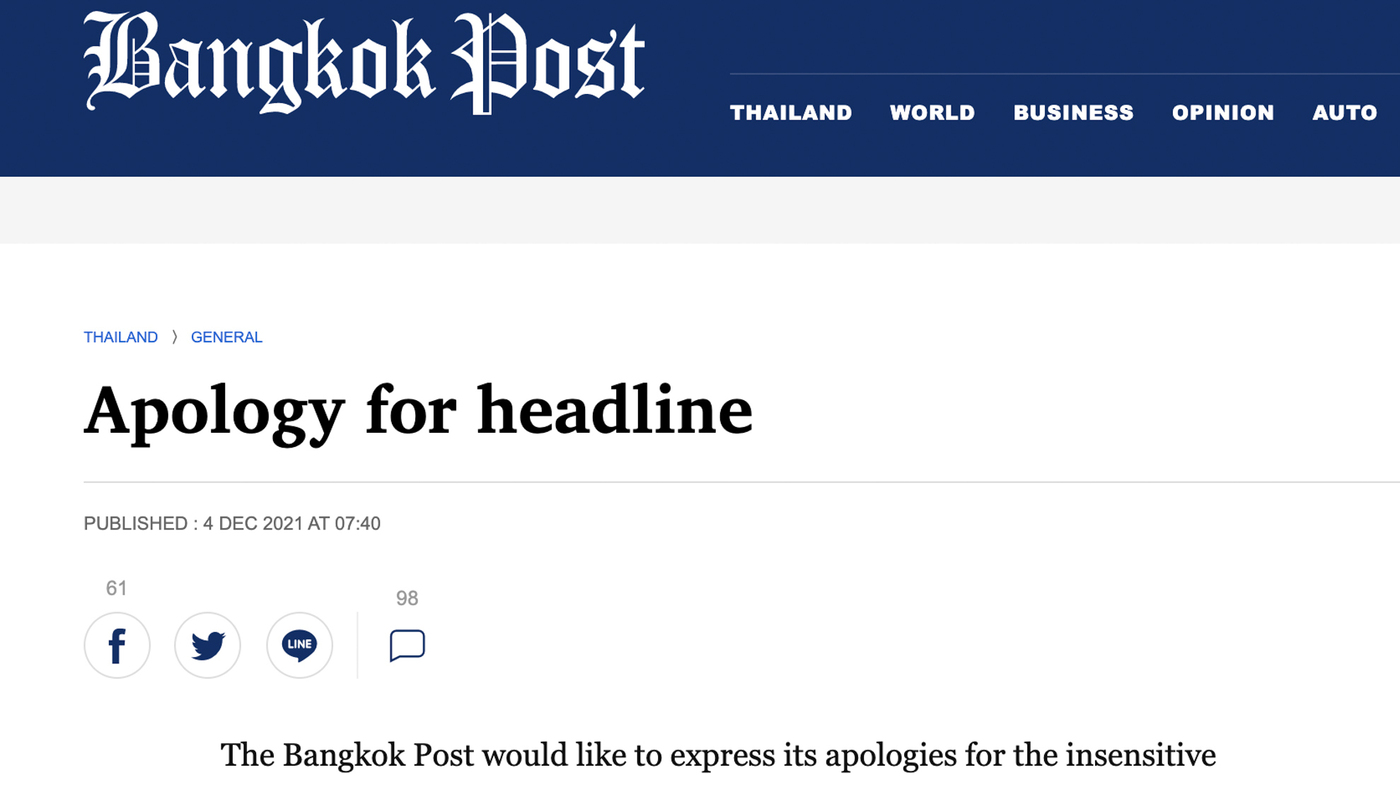 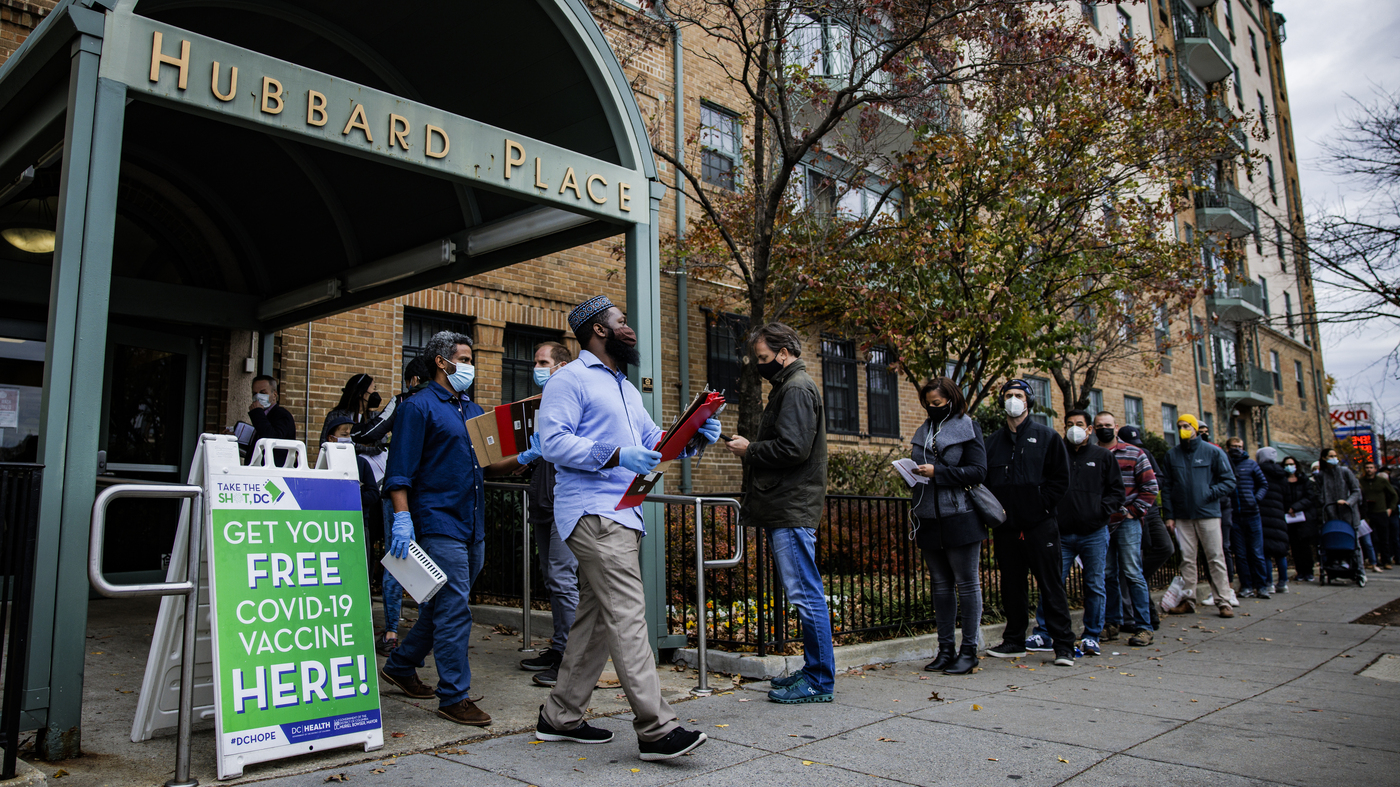 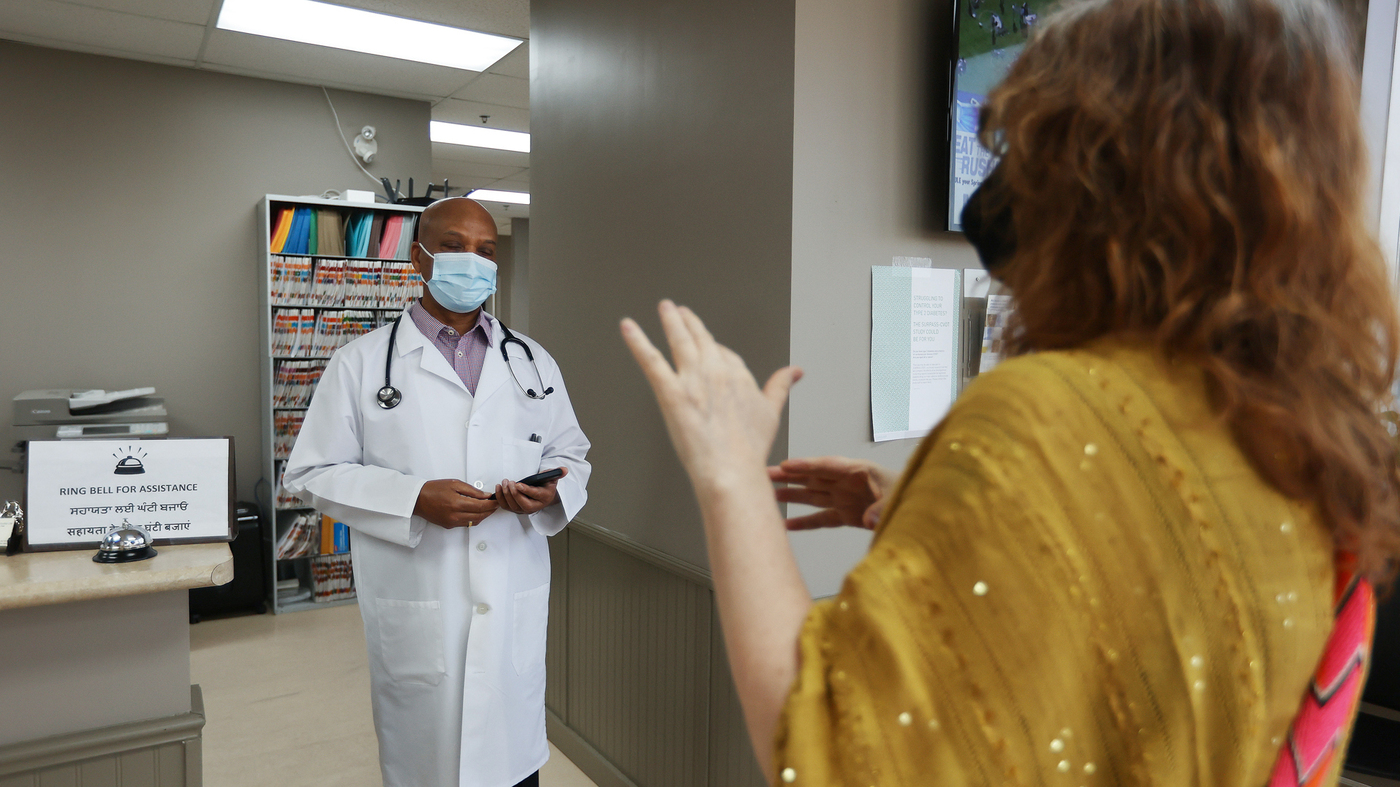 In prose and in song, Japanese Breakfast’s Michelle Zauner searches for connection and meaning
30 mins ago

Why Dollar Tree’s price hike to $1.25 could be ‘one of the worst decisions in retail history’
40 mins ago