Anthony S. Fauci, director of the National Institute of Allergy and Infectious Diseases, noted that it appears a vaccine is better than natural infection in protecting people, calling it “a big, strong plug to get vaccinated” and a reality check for people who may have assumed that because they have already been infected, they are immune.

In the placebo group of the trial for Novavax’s vaccine, people with prior coronavirus infections appeared just as likely to get sick as people without them, meaning they weren’t fully protected against the B.1.351 variant that has swiftly become dominant in South Africa. The variant has been detected only a handful of times in the United States, including a case reported Friday in Virginia, which became the third state to identify the presence of the virus variant.

The preliminary finding from the South African vaccine trial, based on a data set with limitations, stirred debate and concern among researchers as results first hinted at in a news release last week were revealed more broadly this week.

“The data really are quite suggestive: The level of immunity that you get from natural infection — either the degree of immunity, the intensity of the immunity or the breadth of immunity — is obviously not enough to protect against infection with the mutant,” Fauci said.

Even if they don’t agree on the scope of the threat, scientists said reinfection with new variants is clearly a risk that needs to be explored more. There is no evidence that second cases are more severe or deadly, and a world in which people may have imperfect protection against new versions of the virus is not necessarily a world in which the pandemic never ends.

“I worry especially that some of these premature sweeping conclusions being made could rob people of hope,” said Angela Rasmussen, a virologist at Georgetown University’s Center for Global Health Science and Security. “I worry the message they may receive is that we’re never going to be rid of this. When in fact that’s not what the data suggests.”

She and others emphasized the apparent lack of severe health repercussions from reinfection — and no evidence that reinfection is common.

When Maryland biotechnology company Novavax first disclosed results from two international vaccine trials last week, the company noted in its news release that some people in the trial with earlier infections had become reinfected, probably with the variant B.1.351, which had become dominant during the trial.

On Tuesday, details of the Novavax trial were presented at the New York Academy of Sciences.

About 30 percent of the people in the South African trial had antibodies in their blood at the start of the trial showing they had recovered from an earlier infection.

But that previous exposure didn’t necessarily appear to afford protection. Among those who got saltwater shots, the people with a prior infection got sick at the same rate as study participants who had not been previously infected — a surprise because they would have been expected to have some immunity. Nearly 4 percent of people who had a previous infection were reinfected, an almost identical rate to those with no history of infection.

The study found that two shots of the experimental vaccine did provide protection against the variant.

The reinfection result was incidental to the main objective of the study, which was to determine the vaccine’s efficacy and safety. It was not designed to test the likelihood of reinfection, and others argued that it can’t be used to draw firm conclusions and cautioned against assuming that the previous infection provided no protection.

It also shows the risks of a strategy to reach herd immunity reportedly pushed by Scott Atlas, a neuroradiologist and adviser to President Donald Trump, who is said to have endorsed allowing the virus to spread mostly unfettered, while protecting nursing homes and other vulnerable populations. Atlas has repeatedly denied backing such a strategy.

The study backs up recent laboratory data from South African researchers analyzing blood plasma from recovered patients. Nearly half of the plasma samples had no detectable ability to block the variant from infecting cells in a laboratory dish. In a separate study, scientists at Rockefeller University in New York took blood plasma from people who had been vaccinated and found that vaccine-generated antibodies were largely able to block mutations found on the B.1.351 variant.

Novavax did not provide a breakdown of mild, moderate and severe cases, but severe cases of covid-19 were rare in the trial, suggesting that reinfection is unlikely to send people to the hospital.

“It is not surprising to see reinfection in individuals who are convalescent. And it would not be surprising to see infection in people who are vaccinated, especially a few months out from vaccine,” said Michel Nussenzweig, head of the Laboratory of Molecular Immunology at Rockefeller University. “The key is not whether people get reinfected, it’s whether they get sick enough to be hospitalized.”

Reinfection has always been a possibility, but scientists who design disease models had assumed that natural infection would convey some level of immunity for at least a few months. That figured into some earlier calculations for how America could start approaching herd immunity by this summer or fall. Even with limited vaccination supply and delays in distribution, the hope was that people previously infected would factor in the drive toward herd immunity.

If it turns out that previously infected people could be susceptible to reinfection by variants, that could have implications for when the nation reaches herd immunity.

“Everyone’s still trying to digest this and asking, is this really what’s happening? Because the implications are pretty huge,” said Chris Murray, who leads the modeling team at the Institute for Health Metrics and Evaluation at the University of Washington. “If the data holds true, it means we will need to walk the public back on the idea of how close we are to the finish line for ending this pandemic.”

Others are less sure. Marc Lipsitch, an epidemiologist at Harvard University, said he couldn’t draw clear conclusions from the data because it remains limited and preliminary.

“The pace has been dizzying, and several times today, I have learned new things that significantly change my view of those data,” Lipsitch said.

Projections created by data scientist Youyang Gu — whose pandemic models have been cited by the Centers for Disease Control and Prevention — suggest that about 65 percent of America’s population will reach immunity by June 1. But built into that 65 percent is roughly 20 percent having immunity from past infections only. Scientists are unsure how the potential for reinfection might influence their projections. They are eager to see if other vaccine trial data in coming weeks will corroborate the trend from the Novavax trial.

“The sample size so far is small,” Gu said. “We need much more data before we can draw conclusions.”

More data from South Africa will help clarify how common reinfection is and whether it results in severe disease. Researchers are following up with certain groups, such as health-care workers, to quantify reinfection, said Anne von Gottberg, co-head of the Center for Respiratory Diseases and Meningitis at South Africa’s National Institute for Communicable Diseases.

“Several individual cases of reinfection have been confirmed,” Gottberg said in an email. “We may be able to learn from seasonal coronaviruses and the fact that reinfection for these viruses are not uncommon, and start to occur 6 to 12 months after the previous infection.”

The good news is that vaccine trials from Johnson & Johnson and Novavax show that vaccines can work — even against the B.1.351 variant, and particularly in preventing severe illness.

“I think the fact that we … now have data from two vaccines indicating that we can prevent serious disease, even against the new variant, is hopeful,” Penny Moore, a scientist at the National Institute for Communicable Diseases in Johannesburg, said in an email. “We need to keep monitoring sequences as these won’t be the last lineages.”

A future concern needing close monitoring is whether the reformulation of vaccines to keep up with the evolving virus could drive the virus to continue evolving. There is also a concern that subpar immunity could allow new resistant variants to emerge. That possibility, Nussenzweig said, is one reason that people should get both doses of a vaccine, on time.

Biden administration to propose significant increase in refugees admitted to US 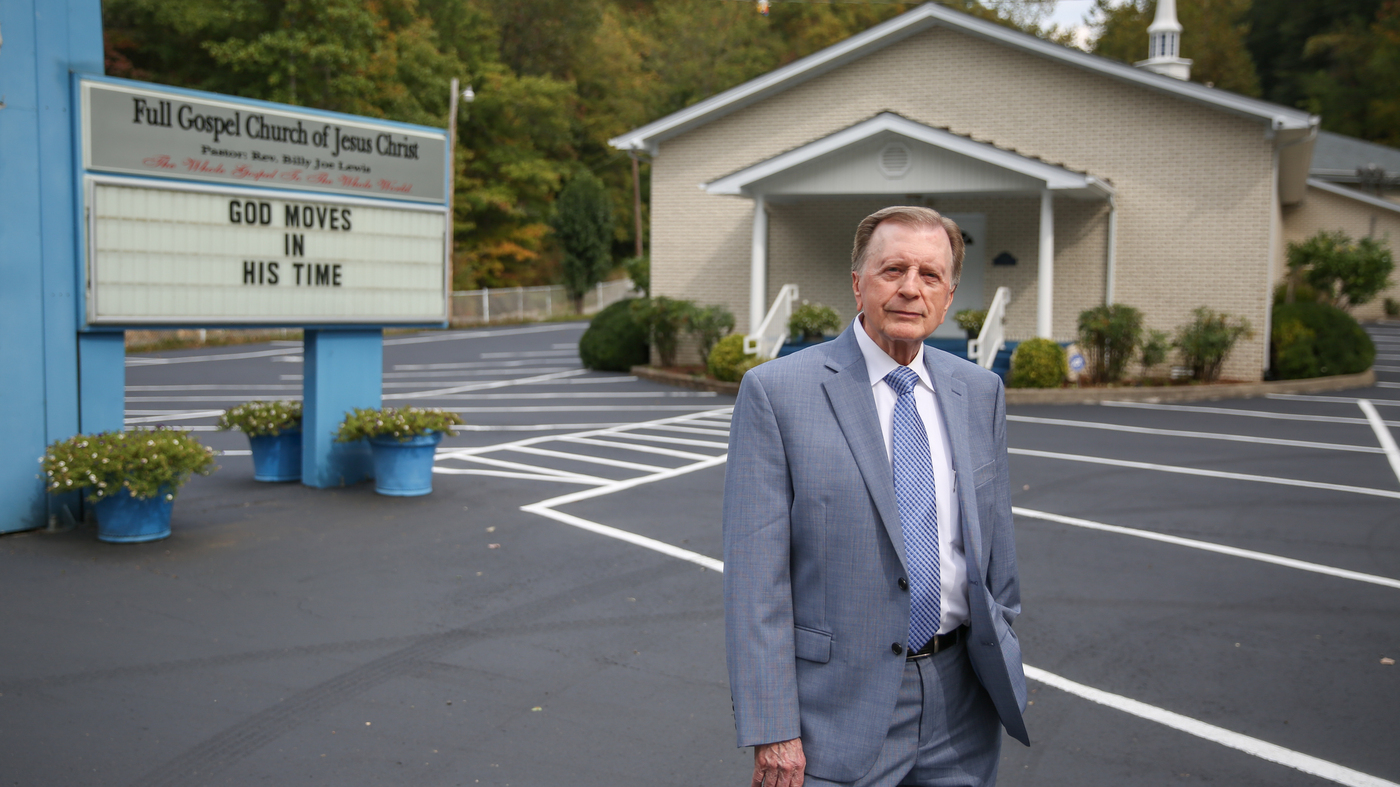 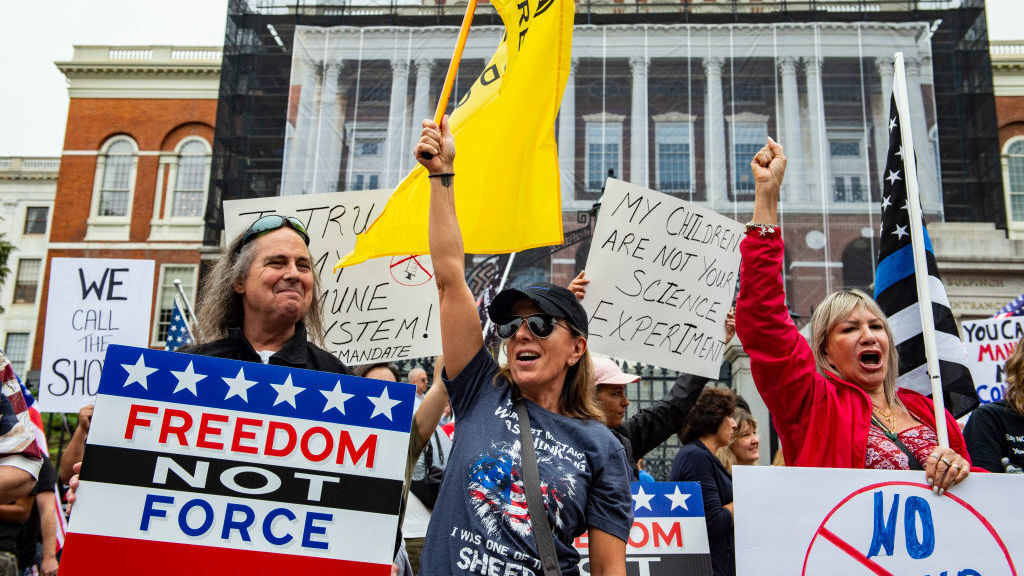 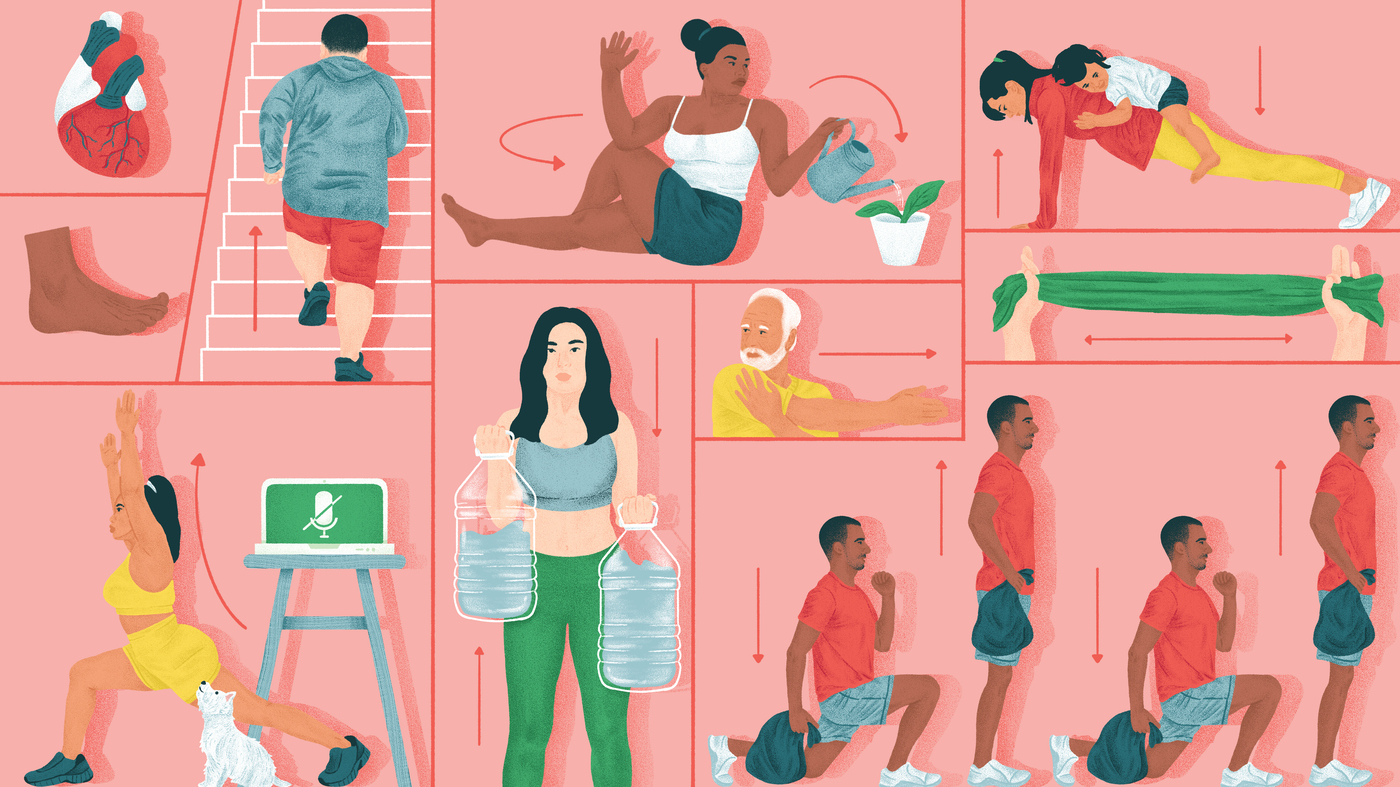 Harvesting ‘true cinnamon’: The story of the Ceylon spice
40 mins ago

‘It’s going to be within our capability’ to prevent another coronavirus surge, Fauci says
1 hour ago