President Joe Biden speaks in October about the coronavirus pandemic and encouraged states and businesses to support vaccine mandates.

President Joe Biden speaks in October about the coronavirus pandemic and encouraged states and businesses to support vaccine mandates.

President Biden announced in September that he would require the federal workforce of over 3.5 million people to be vaccinated, unless they had a medical or religious exemption. White House press secretary Jen Psaki said Friday that 98% of federal workers are vaccinated.

The U.S. Justice Department said it would appeal the ruling, according to a report by Reuters.

The injunction comes just over a week after the U.S. Supreme Court struck down the vaccine-or-test rule for large private employers; justices left in place the vaccination mandate for healthcare workers at facilities receiving Medicare and Medicaid funding.

U.S. District Judge Jeffrey Brown, a nominee of former President Donald Trump, said he was issuing the injunction because federal employees would meet the legal standard of facing “irreparable harm” if they “must choose between violating a mandate of doubtful validity or consenting to an unwanted medical procedure that cannot be undone.”

Brown cited that the Fifth Circuit has ruled that lost wages are not necessarily considered irreparable harm but said federal employees who did not comply with the mandate could lose out on “significant employment opportunities in their chosen profession” and that would also be irreparable harm, in his view.

Despite the legal blockades to a federal mandate, private companies can still put in place rules for their employees to get vaccinated or face formal reprimand.

While some companies, like Starbucks, have dropped the vaccine-or-test requirement amid the new legal rulings, others, like United Airlines, have remained resolved on their internal vaccine policies.

Just over the weekend, workwear company Carhartt faced conservative outcry for reiterating its company policy mandating vaccinations for its employees.

“Pretty rich from a company sustained by the ranchers, farmers, laborers, etc. who make this country great and celebrate her values of freedom and liberty. Boycott Carhartt until they break,” conservative lawyer Molly McCann wrote on Twitter.

The United States is now averaging more than 700,000 cases of the coronavirus every day.

Some 860,000 Americans have died so far from the virus, and 77% of hospitals are under high or extreme stress amid the surge of cases.

The science remains clear that unvaccinated people are significantly more likely to face severe illness, hospitalization and death from the coronavirus than those who have received the vaccine. 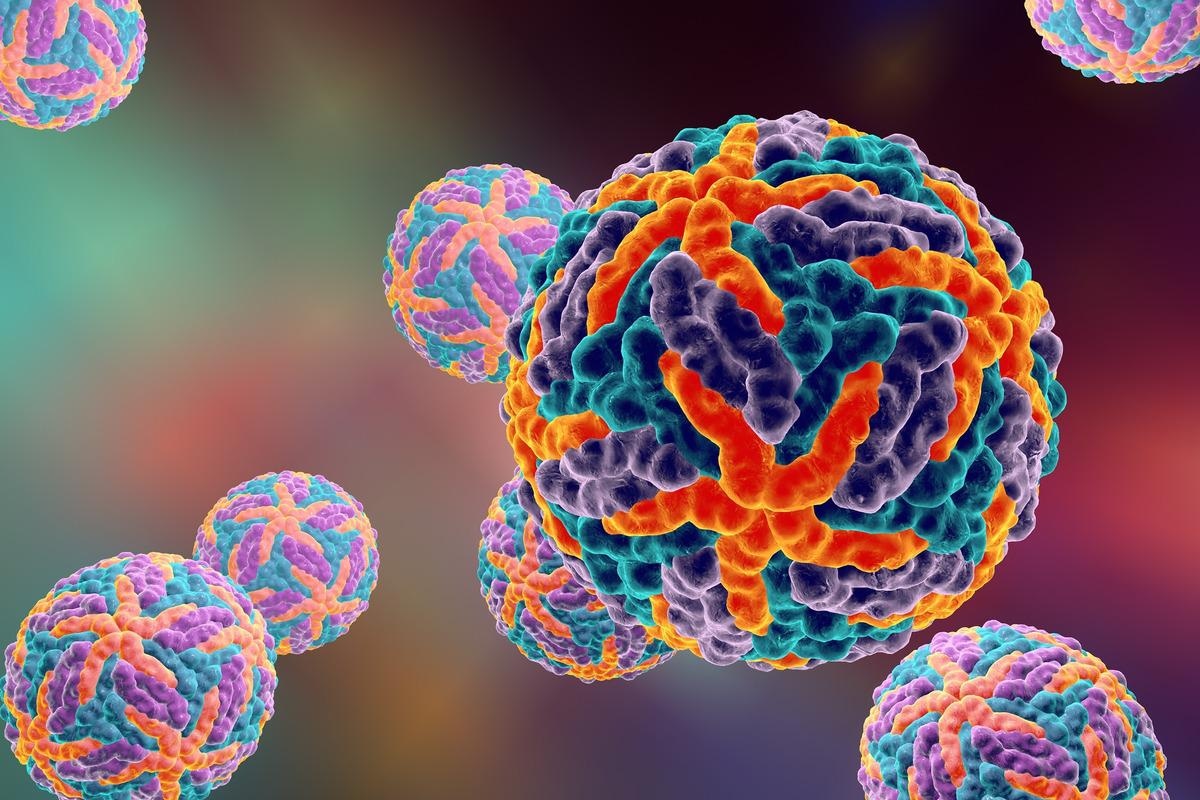 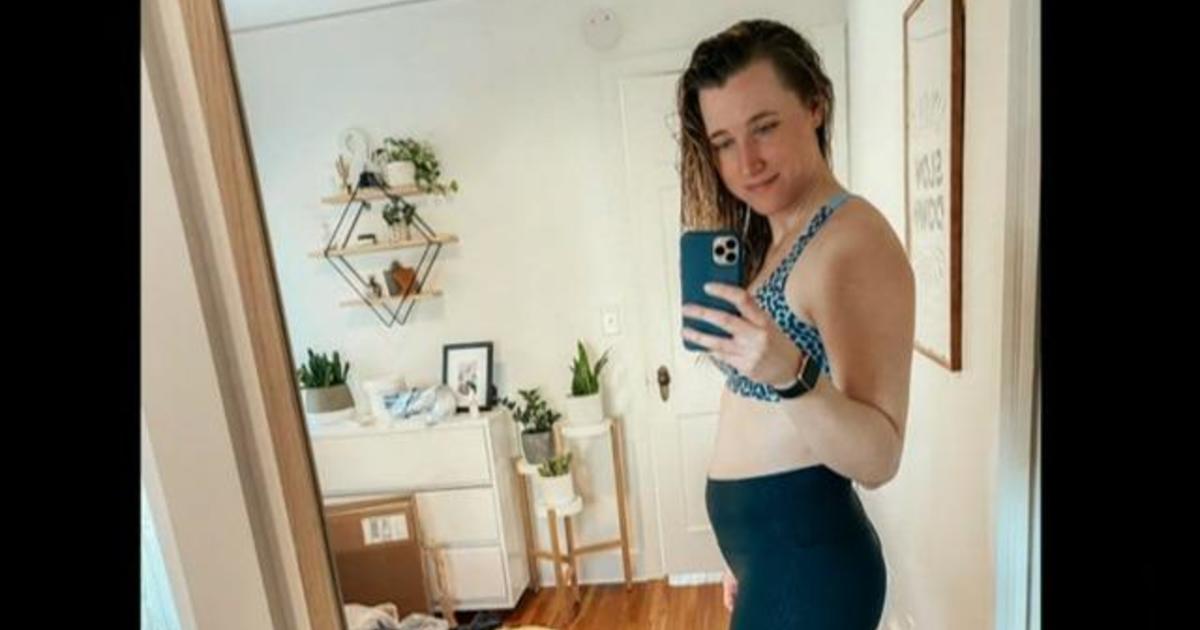 Expansion San Diego Wave FC and Angel City FC are atop the NWSL, how have the two new sides started so hot?
13 mins ago

Psychological Factors To Consider For Virtual Learning Strategies
24 mins ago

Which Growth Metrics Actually Matter for Startups?
25 mins ago