Playing a villain isn’t easy. That’s why Daniel Brühl needed to get himself right when preparing to return to the sinister role of Helmut Zemo in Disney+’s The Falcon and the Winter Soldier, which to him meant playing a whole lot of his favorite sport…tennis. He sees it as something that requires the same intricate focus that a character as deliberate and scheming as Zemo needs to have constantly.

“You just depend on yourself, and it’s such a good sport to focus, and to be in the zone, and to really concentrate on every single movement you do,” he says over Zoom, wearing a brown jacket over a white t-shirt (a decidedly lower-key outfit choice than his on-screen counterpart). “Because the moment you get lazy, the moment you do one tiny thing wrong, you mess it up.”

That mentality tracks, considering his character is the guy who, you know, managed to get the Avengers to beat each other up in 2016’s Captain America: Civil War using nothing but his own cunning intellect. When Brühl starts talking about the purple mask most commonly associated with Zemo—a character who first showed up in Captain America #168, way back in 1973—a big smile comes across Brühl’s face, hiding behind his particularly non-Zemo-like mustache.

It’s been a few years since fans Marvel Cinematic Universe fans saw Brühl in acti0n as arguably the most formidable human foe the heroes of Disney’s ever-expanding multi-billion dollar franchise have ever found themselves up against. And The Falcon and the Winter Soldier changed that in a big way, bringing Zemo back into the fold in the series’ third episode, “The Power Broker,” as Sam Wilson (Anthony Mackie) and Bucky Barnes (Sebastian Stan) are forced to team up with their former foe to follow a promising lead.

Brühl, a two-time Golden Globe nominee, is no stranger to television (he’s starred on both seasons of FX’s period drama The Alienist) or prestige film (it’s hard to forget his incredible turns in Quentin Tarantino’s Inglorious Basterds and Ron Howard’s Rush). But it’s hard to not feel a youthful exuberance coming from him when he talks about returning to the role of one of the Avengers’ greatest adversaries.

Outside of Tom Hiddleston’s Loki and Josh Brolin’s Thanos, recurring Marvel villains have been few and far between, so even just a second recurrence of one of their best is an encouraging sign for the future. And if things continue down this path, who knows—maybe we could see a live-action version of Marvel’s Thunderbolts, where Zemo brings together a team of supervillains who pose as heroes.

For now, we’re sticking to The Falcon and the Winter Soldier. We talk to Brühl about fleshing out a character who previously had a very singular goal, his awesome supervillain looks, and—oh yes—those funky Madripoor dance moves.

We’re seeing a new Zemo in The Falcon and the Winter Soldier. He was so set on his goal of breaking the Avengers apart in Civil War, and in the show we’re already seeing more of him as a character: reading in the prison cell, talking to Sam and Bucky about Marvin Gaye, et cetera. How did it feel to build his personality out a little more?

As much as I enjoyed doing Civil War, my time in the movie was limited. On this show, I thought, A) I could wear the mask and finally look like the iconic comic book character, which I really missed in Civil War. I thought, ‘Could we at least use that mask for one scene?’ But it just couldn’t be. So, that made me very happy.

But then also, in the show, you get to understand why he’s a baron. So, you have that aristocratic background explained a little more. You see him flying private, and having his glass of champagne. Wearing that wonderful coat, with that little fur, that Anthony Mackie wanted to have the minute he saw it. [LAUGHS] He said ‘Give it to me!’ That side of Zemo also is a bit arrogant, and posh, and suave.

Also, the sense of humor that was added, I really loved and embraced. I’m always a fan in other Marvel films, that no matter how serious everything is, it’s always good to every now and then lighten up the tone and give them the chance to be funny. So, I really enjoyed the scenes talking about Marvin Gaye, and the scenes with the three of us. Such an awkward trio. [LAUGHS]

You touched on the jacket a bit. One of my favorite things from the last 5-10 years is that I’ve noticed that a lot of the times in movies, particularly Marvel movies—Michael Keaton in Spider-Man: Homecoming, Michael B. Jordan in Black Panther—the villains always have the coolest coats.

What was your reaction when you first saw Zemo’s full look? It sounds like you were excited about the coat.

That is so true, what you just said. I was blown away. I saw the drawings. First of all, Kari [Skogland], the director, flew from Canada to Budapest, where I was shooting something else at the time and couldn’t leave. She came to my place with a special suitcase with the mask in it. It was a very ceremonial moment, when the case opened, and I saw that mask. And I put it on, and I loved it immediately.

We were, I think, Facetiming with the costume designer and he showed me some of the drawings for the full outfit, and the coat, and I said ‘that’s great.’ I want to have that coat. Actually, I wasn’t allowed to keep it. I have to call them. I’d love to have it.

Probably the biggest reaction to your first episode was to that fun dancing scene in the club in Madripoor. How did you approach the dancing? Did you film a whole lot of dancing and they cut to just one moment? And have you seen all the memes and online reactions?

[LAUGHS] I couldn’t be happier, because that was improvised. It happened on the day—it wasn’t on the page. I was standing there, heard the beats and saw the crowd dancing. I thought, ‘Let’s go.’ Zemo, after sitting in prison for years, needs to let off some steam, and I also knew that this would annoy Sam and Bucky.

Then I started dancing. I could tell from the reactions that people were really not sure if that was serious or not, but to me it made total sense. Then I thought, ‘How would Zemo dance?’ and I went for that choice—which is not the way I dance. But to me it made total sense. And at the end, when we wrapped, I was 100% sure that they would cut it out of the show, and that it wouldn’t find its way to the final cut. When I saw [the final scene], I was so thankful. I texted the producer and the director and said, ‘Thank you guys for having that little moment where Zemo is showing his moves.’

This interview has been condensed for content and clarity.

Why 'Law & Order' is lost without Stabler and Benson, together 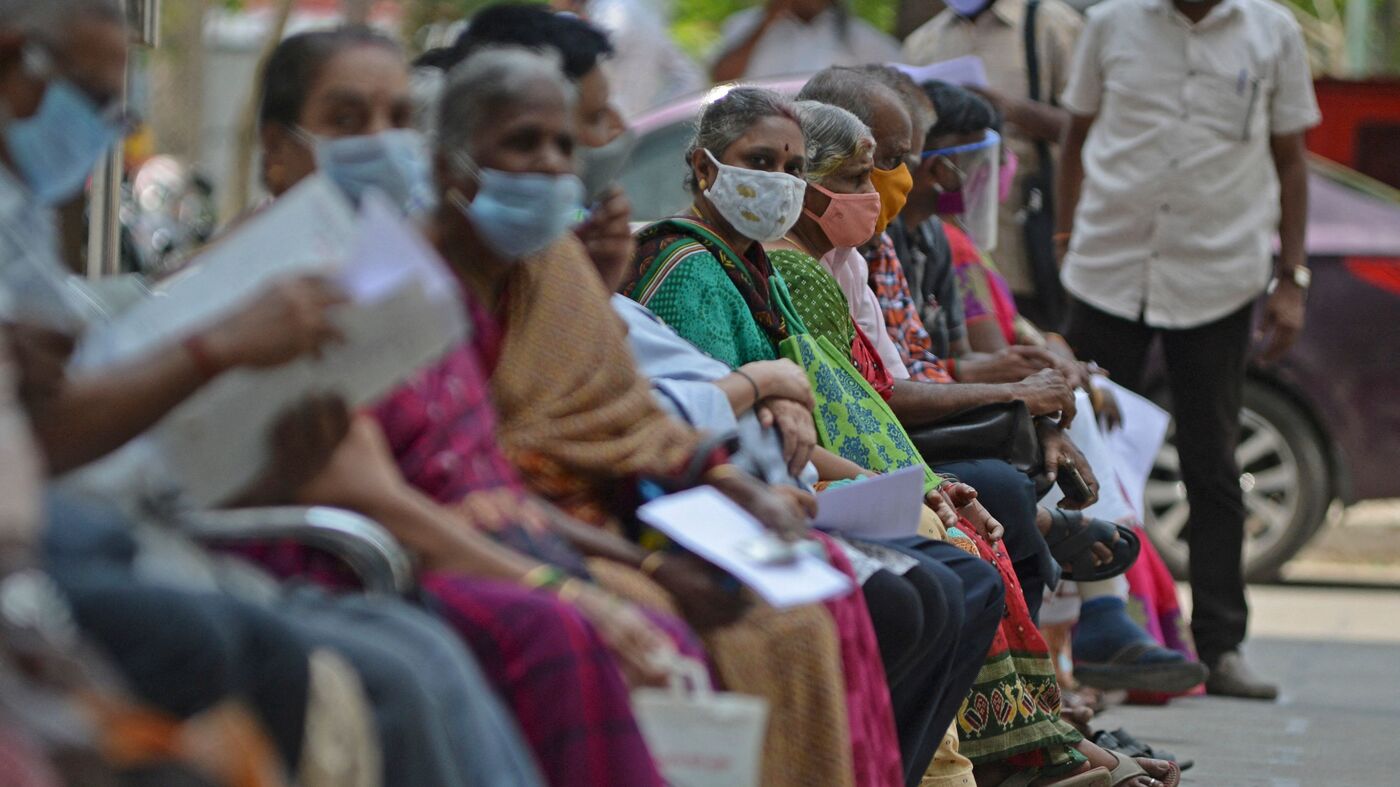 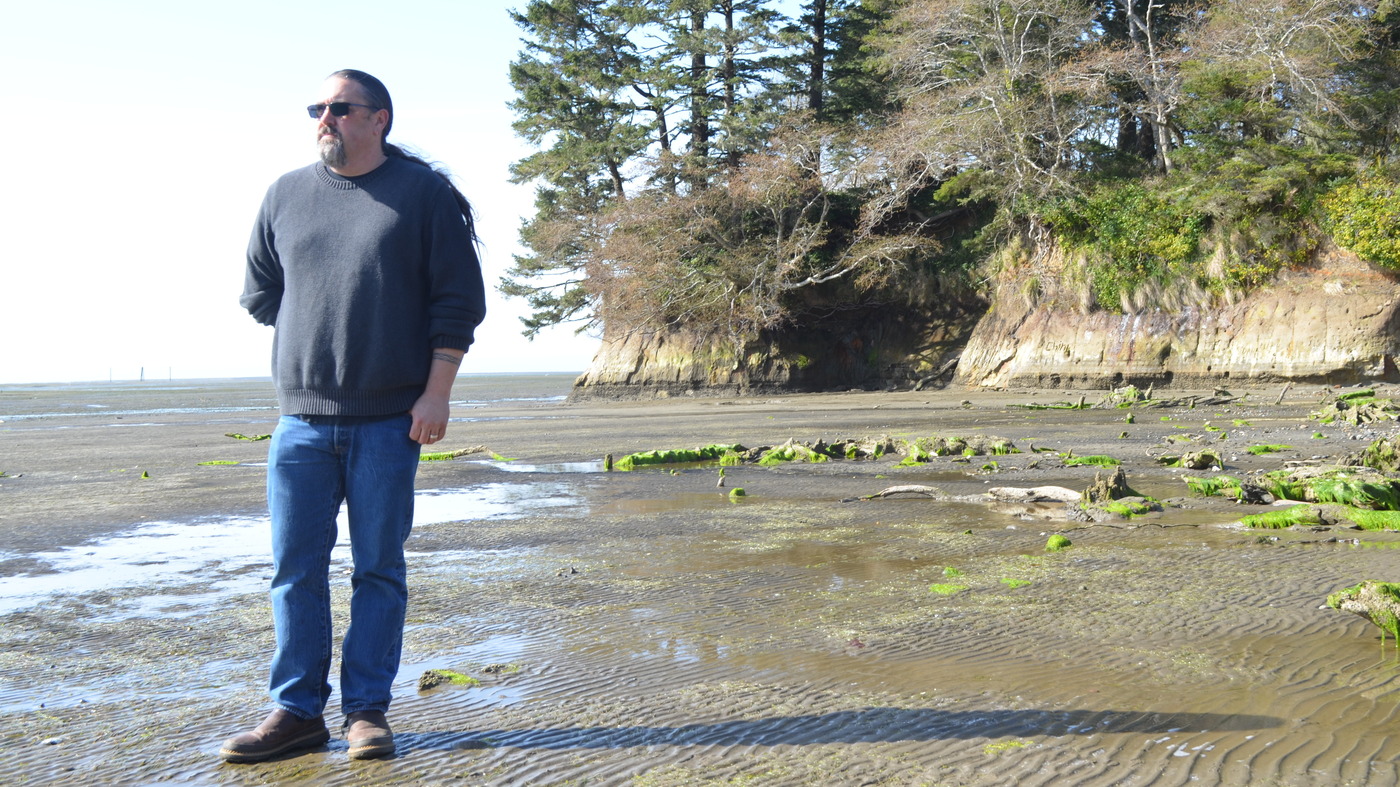 What Can Wealthy Nations Do To Address Global Vaccine Inequity?
1 hour ago