President Biden will sign executive orders Thursday that would revoke a Trump-era policy cutting funds to global organizations that offer abortion and to expand access to health insurance. 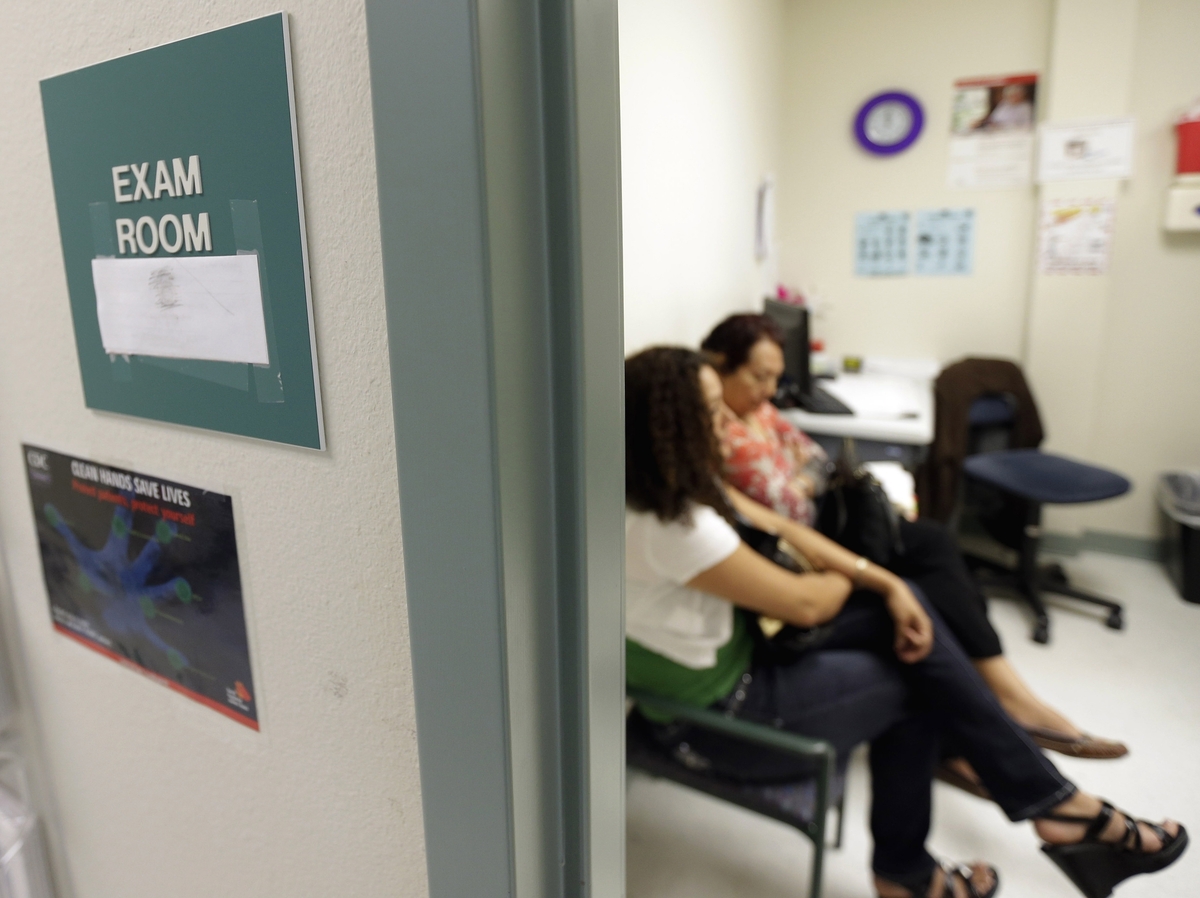 President Biden will sign executive orders Thursday that would revoke a Trump-era policy cutting funds to global organizations that offer abortion and to expand access to health insurance.

President Biden will sign two executive actions Thursday that are designed to expand access to reproductive health care and health insurance through the Affordable Care Act and Medicaid.

The president’s memorandum instructs the Department of Health and Human Services to open a special enrollment period for the Affordable Care Act through HealthCare.gov, the federally run health insurance marketplace. The enrollment period will run Feb. 15 to May 15, giving Americans who’ve lost their employer-based health insurance due to the pandemic an opportunity to sign up for coverage.

“For President Biden, this is personal,” a news release read. “As we continue to battle COVID-19, it is even more critical that Americans have meaningful access to affordable care.”

Biden will also order federal agencies to re-examine current policies that may undermine the Affordable Care Act and the health insurance exchanges created under it. He’ll also request a review of policies that could make it more difficult for Americans to enroll in Medicaid.

His second order aims “to protect and expand access to comprehensive reproductive health care” by rescinding the Mexico City Policy, also known as the “global gag rule.” This policy, reinstated and expanded by the Trump administration, bars international non-governmental organizations that provide abortion counseling or referrals from receiving U.S. funding.

Biden’s executive actions will undo some of the Trump administration’s efforts to undermine the ACA.

Last November, the Trump administration and several Republican-led states argued at the U.S. Supreme Court that the program should be voided completely, which would have eliminated popular elements of the law, such as protections for those with preexisting conditions.

Biden is reversing course and directing federal agencies to reconsider those work requirement rules. He is also asking agencies to review policies that undermined protections for people with pre-existing conditions, including COVID-19 related complications.

The Trump White House also refused to advertise the ACA as an option for the millions of Americans who lost their jobs and health insurance during the pandemic. The administration faced pressure to open HealthCare.gov for anyone to enroll in the Affordable Care Act in response to the coronavirus, but it never did.

For decades, Democratic and Republican presidents have alternately rescinded or reinstated the global gag rule, with Democrats, such as Biden, opposing the policy. Republicans have argued that the rule would reduce the number of abortions.

However, a study released last year suggested the policy failed to reduce the rate of abortions and ultimately had the opposite effect. The study said the rate of abortions increased by about 40% in the countries studied — most likely because the funding ban caused a reduction in access to contraception and a consequent rise in unwanted pregnancies.

Under the actions set to be announced Thursday, the president will tell federal agencies to review a Trump-era rule that limited the use of Title X federal funds meant for family planning and reproductive health services for low-income patients. Under this program, organizations that promoted or provided abortions could not have access to those federal funds.

The White House said, “Across the country and around the world, people — particularly women, Black, Indigenous and other people of color, LGBTQ+ people, and those with low incomes — have been denied access to reproductive health care.”

How Is The COVID-19 Vaccination Campaign Going In Your State?

Why Beijing doesn’t like being cast as the U.S.’s ‘strategic rival’

“People will die”: OB-GYNs explain how ectopic pregnancy and other complications threaten lives without abortion care

“The Power of Social Media”: More than $2M crowdfunded for medicine to save a little girl’s life