According to information released by the White House, previewing Biden’s actions Thursday afternoon, HealthCare.gov, the online federal insurance exchange for people who do not have access to affordable health benefits through a job, will open from Feb. 15 to May 15. For the past few years, Americans who qualify for ACA health plans must sign up during six weeks late each year, except if they can prove they had a major change in their lives, including the loss of a job.

Other parts of the order direct federal agencies to review several sets of federal rules in an effort to promote access to health care. Those rules include any that undermine insurance policies’ consumer protections for people with preexisting medical conditions and, in general, make it more difficult to enroll in Medicaid or to purchase an ACA health plan.

The one policy of the Trump administration that is mentioned in the order involves Medicaid work requirements — a rule inviting states to ask for federal permission to compel some people to work or prepare for jobs to join the safety-net insurance program. Federal courts have ruled against such requirements, but a case trying to reinstate the idea is before the Supreme Court.

As expected, Biden also plans to issue a presidential memorandum the White House is characterizing as “protecting women’s health at home and abroad.” A major feature of the order will rescind the so-called Mexico City policy, which forbids nonprofits in other countries from receiving federal family planning aid if they provide abortion counseling or referrals.

Another part of the order instructs the Department of Health and Human Services to “take immediate action to consider” whether to remove regulations under the Title X program that supports family planning. The White House information does not specify any such regulations. However, the Trump administration, in a move widely regarded as hostile to Planned Parenthood, issued a 2019 rule that blocks organizations that provide abortions or referrals from receiving funds through Title X; the action has been challenged in courts. 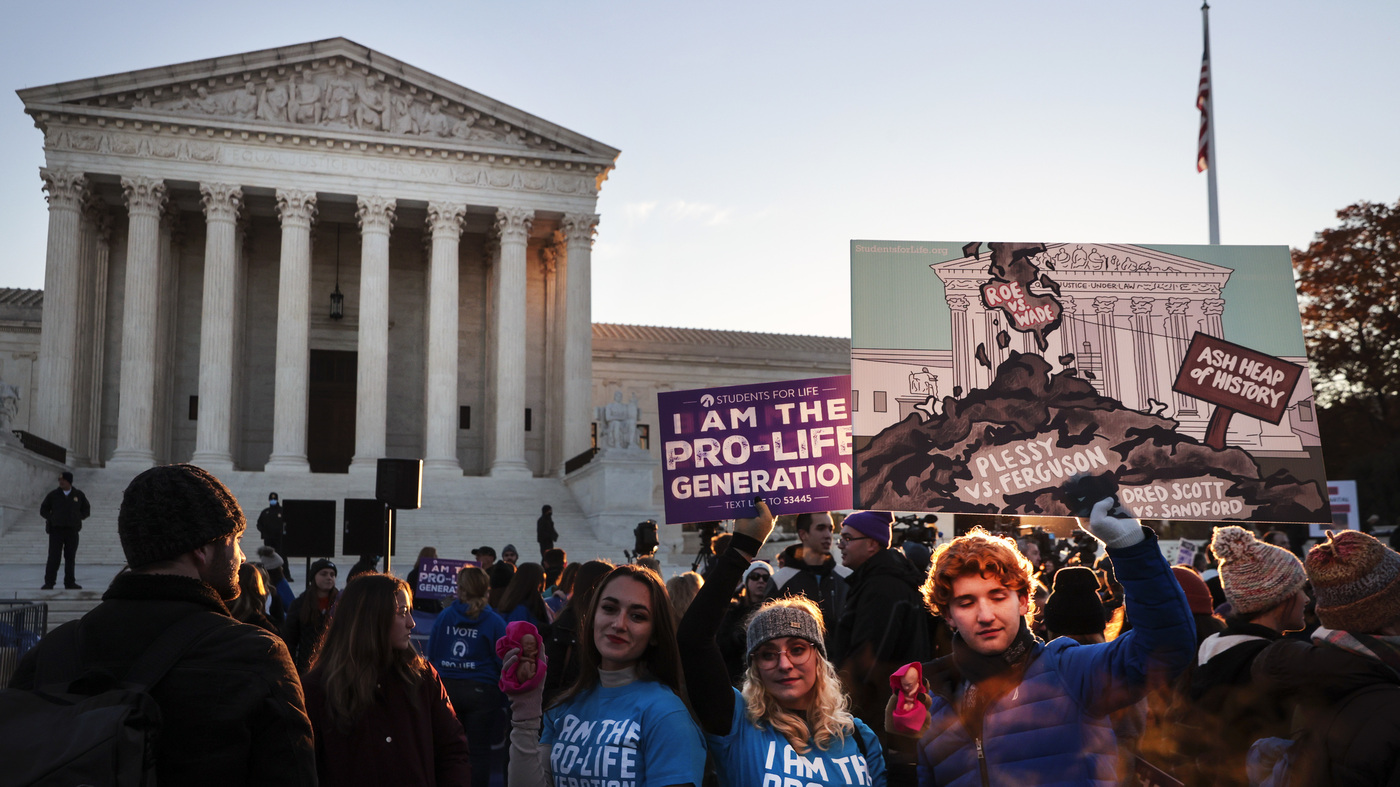