Do you ever wonder what Princess Diana was feeling when she stepped out of her car, post-divorce announcement, in that black, off-the-shoulder “Revenge Dress” by Christina Stambolian? Did the late Princess feel electrified? Was she angry? Was she really feeling as confident as she appeared on the outside? You can wait until The Crown addresses the incident. Or you could dip into the German label GmbH’s latest Autumn/Winter collection and find out for yourself.

Inspired by this moment, GmbH’s creative directors Serhat Iski and Benjamin Huseby put a vengeful twist on men’s tailoring, offering streamlined coats, suits, and even a full fur coat featuring Diana’s iconic silhouette. Shoulders are out, waists are accentuated, and necklines drawing eyes to the cleavage are sure to bring out a regretful ex just as Lady Di did. (There’s even a built-in corset within the full fur coat—so that wearer’s shoulders will look “extra vengeful,” according to an Instagram story posted by Huseby.) When the collection debuted in late January, L.A. stylist Lateef Abdullah took to Twitter to put the look into its proper context: “Look at how exciting menswear is when we aren’t constrained to masculine only silhouettes. GmbH Did an excellent job conveying a future where style is transcendent.”

Menswear has been cruising towards this future for some time now: Saint Laurent and Gucci and all manner of smaller labels have not shied away from making gender fluid clothing. But GmbH and a few other labels show us something new: menswear’s latest inspiration is pure glamour and sheer sexiness, borrowed directly from pieces and silhouettes made famous by legendary women.

In Alexander Mcqueen’s Spring 2021 menswear collection, two single-breasted suits, one black and another gray, take the saying “business in the front and party in the back” very seriously. At first glance, they appear as traditional McQueen suits, their sleek silhouettes tracing their models with precision. The rear, however, is a more risqué story, featuring a “slashed” cut that leaves one’s whole back exposed. This ultra-sexy, novel men’s cut reminded me of another famous dress— the one, designed by Guy Laroche, worn by French actress Mireille Darc in the 1972 film Le Grand Blond Avec un Chausserie. Darc, like a swan, harnesses the power of the Laroche dress and leaves her male co-star looking stunned and dumb.

These pieces make explicit what was long implied: that fluid men’s dressing isn’t a passing trend.“I don’t think our generation is the first to engage with this,” says Neil Grotinzger, creative director of the genderless brand, NIHL. “But I think the openness of our generation is allowing non-binary, trans, and queer identities to flourish in a way that we’ve never seen before.” His own recent Autumn/Winter 2021 collection had its own fair share of cinematic reference, too; this time, an ode to Cher, the queen of 1970s glamour and drama. Frilled hems and sexy bodices are sprinkled throughout Grotzinger’s renditions of men’s eveningwear, essentially a love note to Cher’s iconic 1974 Met Gala look. That look—assembled with the help of designer Bob Mackie—has been long imitated in the world of womenswear. And now Grotzinger is giving open-minded men their chance to try it. “I’m always looking to integrate more feminine details into menswear,” he says. “These looks take a lot of reference from the glamour and drama of the 70s, and of course Cher is a constant icon lingering in the back of my mind,” he says. To add to the theatrics, the designer even added straps that attach to one of the godets on the leg of the pant—a detail usually found on gowns with long trains that needed to be carried.

While men start carrying their own sparkling trains, one can’t help but be excited for the next legendary woman who will end up on a menswear collection’s mood board. Will it be any of Rihanna’s moments? Grotizginer probably has her transparent Swarovski crystal-encrusted Adam Selman dress in the works. What about any of Jackie Kennedy’s legendary outfits? Or even a rendition of the Mariah Carey butterfly top? As menswear keeps finding more and more ways to reinvent itself, perhaps the best thing to do is sit back, listen, and let women take the lead.

The Key to Building Resilience in a Crisis 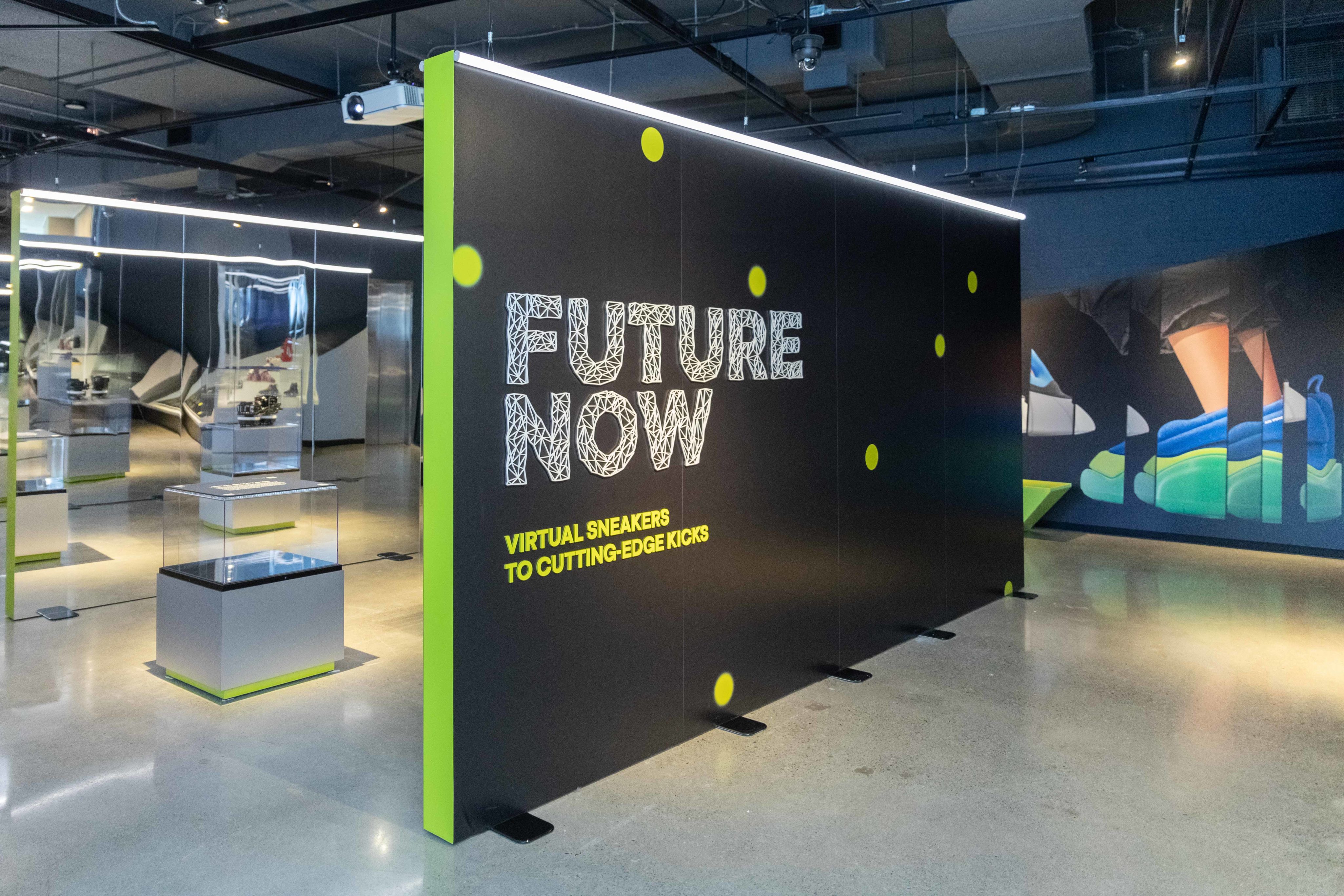 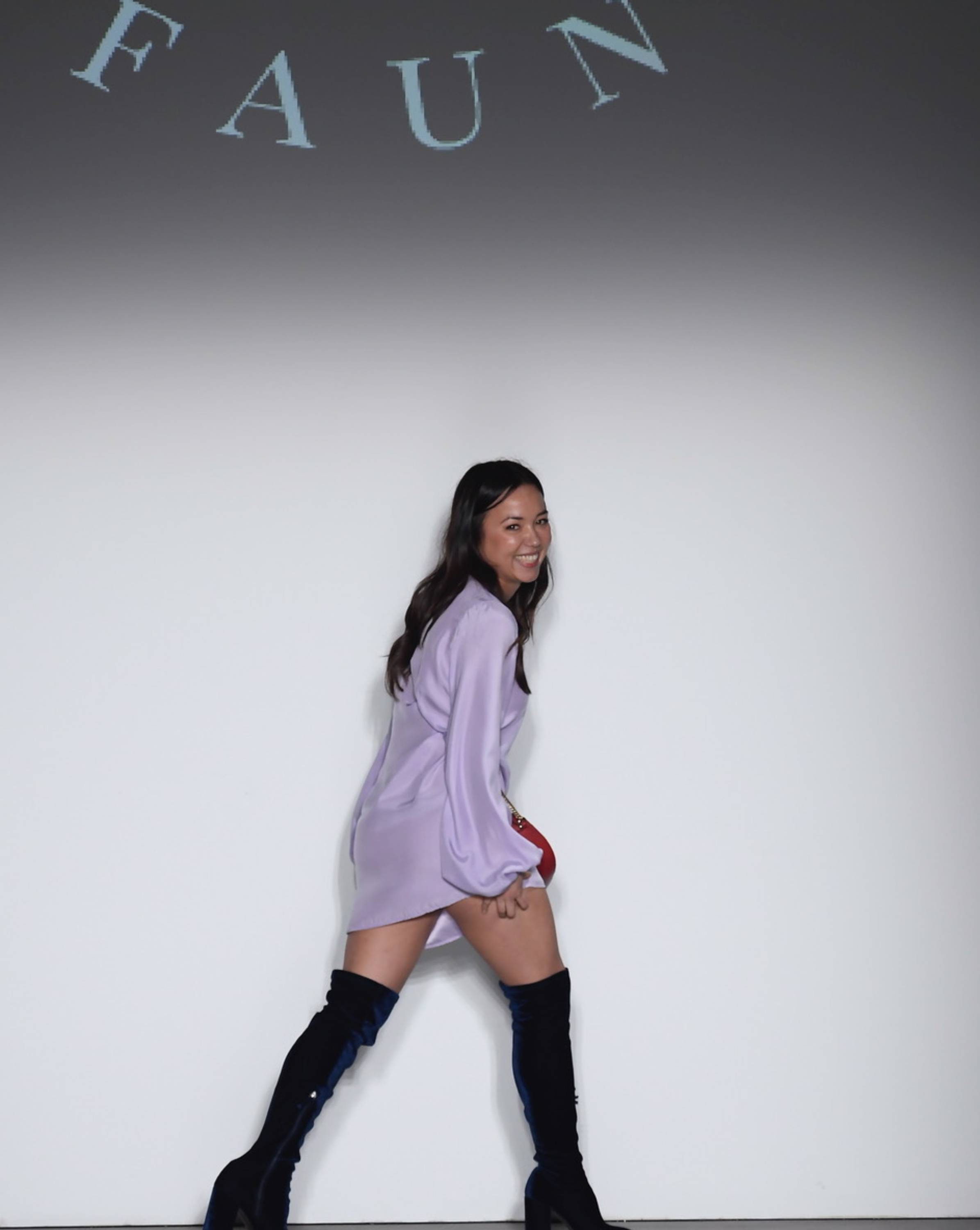 Sci-fi Sneaker Design is the Future
19 mins ago

‘Return to Seoul’ Review: A Restless, Graceful Drama About Identity Formed Rather Than Found
21 mins ago