We are gathered here today to join this man, Novak Dojokovic, and this Swiss watch brand, Hublot, in holy partnership. “I am very excited to join a brand that appreciates sports and athletics and supports our profession and invests in us athletes,” Djokovic tells GQ. In this arms race for wrist space, Hublot has landed the biggest possible free agent. The rest of us should care because the marriage sounds more like a player getting a shoe deal—and Djokovic is about to get the horological equivalent of a signature pair.

He says they are planning to collaborate on a “personalized limited-edition series and I will also be involved in designing my own watch.” Hublot is also working on a performance watch that Djokovic can wear during matches. “I’ve never worn a watch during my professional matches, so that will actually be another new adventure for me,” he tells GQ. In the meantime, Djokovic is planning on wearing the brand’s Big Bang Meca-10 ceramic blue off the court at the upcoming U.S. Open tournament. “It matches my overall style for the tournament,” he explaines. “My shoes and gear will be blue, so I decided to go blue all the way.”

This also answers the question: What Will Novak Wear? A top tennis player going without a watch brand for a significant stretch of time is rare. Djokovic’s bachelorhood was such big news that, earlier this month, watch site Hodinkee dedicated a story to the question, “Why Doesn’t Novak Djokovic Have A Watch Sponsor?” Rolex has Roger. Richard Mille has Rafa. A tennis player’s wrist—inevitably the star of a tantalizing close up whenever a tennis player lifts a trophy at the end of a tournament—is prime real estate. And Novak does a lot of trophy-lifting: 85 career ATP titles, including a joint-record 20 Grand Slams.

As with most tennis players, Djokovic is admittedly strict about his routine. The slightest change—like, say, signing with a new watch brand right before a big tournament—can cause a disruption. Djokovic, however, isn’t worried about the new machinery on his wrist. The deal with Hublot is a “new beginning,” he says. “I like that—it helps me feel young.”

Also this week, what’s a six-figure watch between NBA besties? 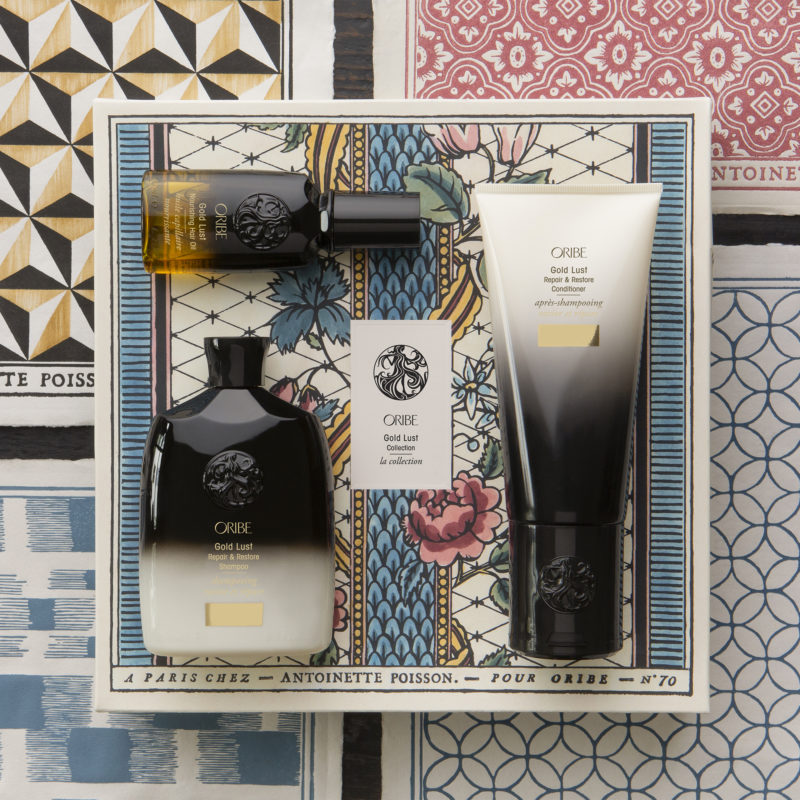 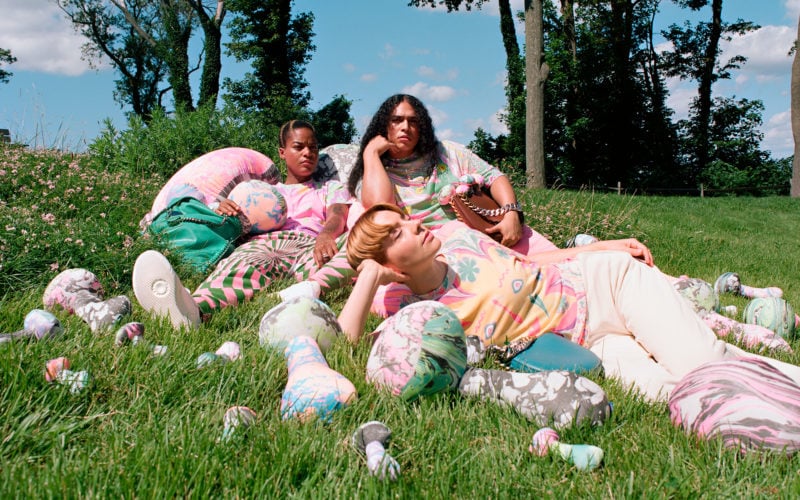 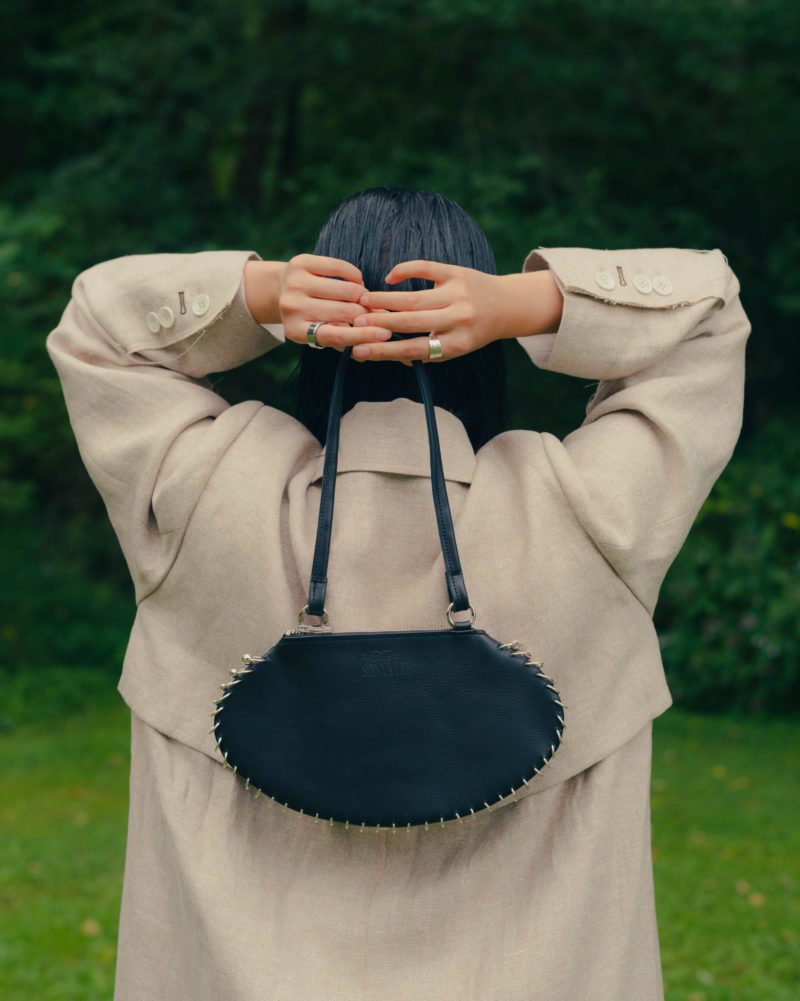 Harvesting ‘true cinnamon’: The story of the Ceylon spice
55 mins ago