The actor had the entire front row all to herself.

Chanel invites are always precious – but even more so for the Métiers d’Art collection revealed today outside Paris to an audience of one. The lucky recipient of said single invite? Kristen Stewart.

The actor and Chanel ambassador viewed the show at the 16th century Chateau de Chenonceau in the Loire region which is said to have been one of Catherine de Medici’s favourite residences. And no wonder. Models walked the floor of a regal ballroom built over the Cher river, with the checkerboard dance floor turned into graphic sequinned minis and a long fringed tweed skirt.

Designed by Virginie Viard to show off the talents of the Métiers d’Art, a group of embroidery, feather and other handcrafting houses owned by Chanel, the collection also featured flowers from the gardens embroidered on a jacket lapel, Renaissance-style ruffs in white organza, tasseled earrings nodding to the passementerie fringe on bed pillows, and the structure itself twinkling in the style of a child’s toy from waists and bags.

Much of the collection is black – a favourite Coco Chanel hue, and the only colour worn by Catherine de Medici after the death of Henri II, King of France.

“I was struck by the storytelling,” Stewart said in a video released after the show.  “I mean, the clothes are beautiful, but you could feel the generations of storytelling of this place folding in on each other.”

Snag your own front row seat to the show by hitting play below: 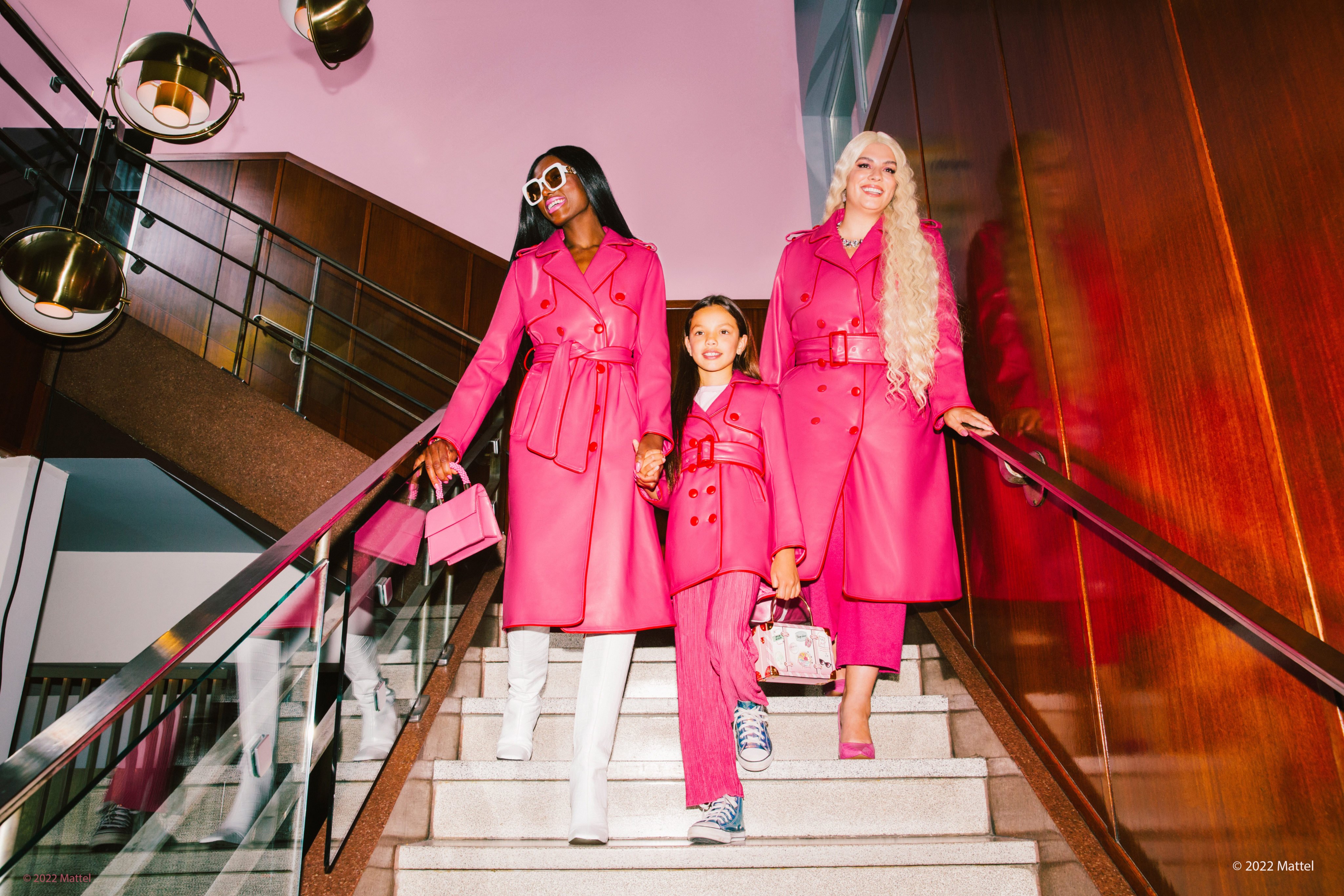 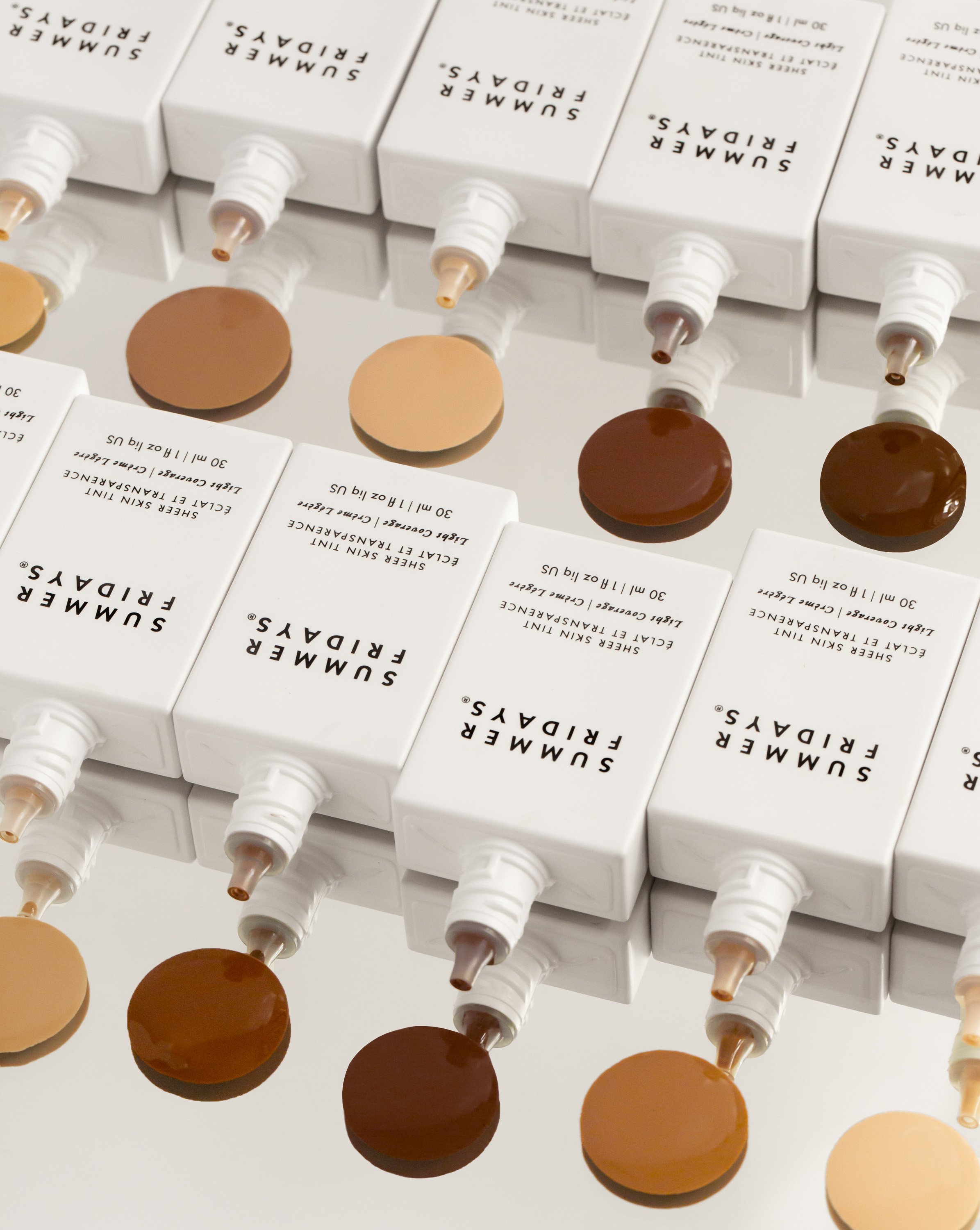 Steve Harvey’s Style Glow Up Is Happening On His Wrist, Too 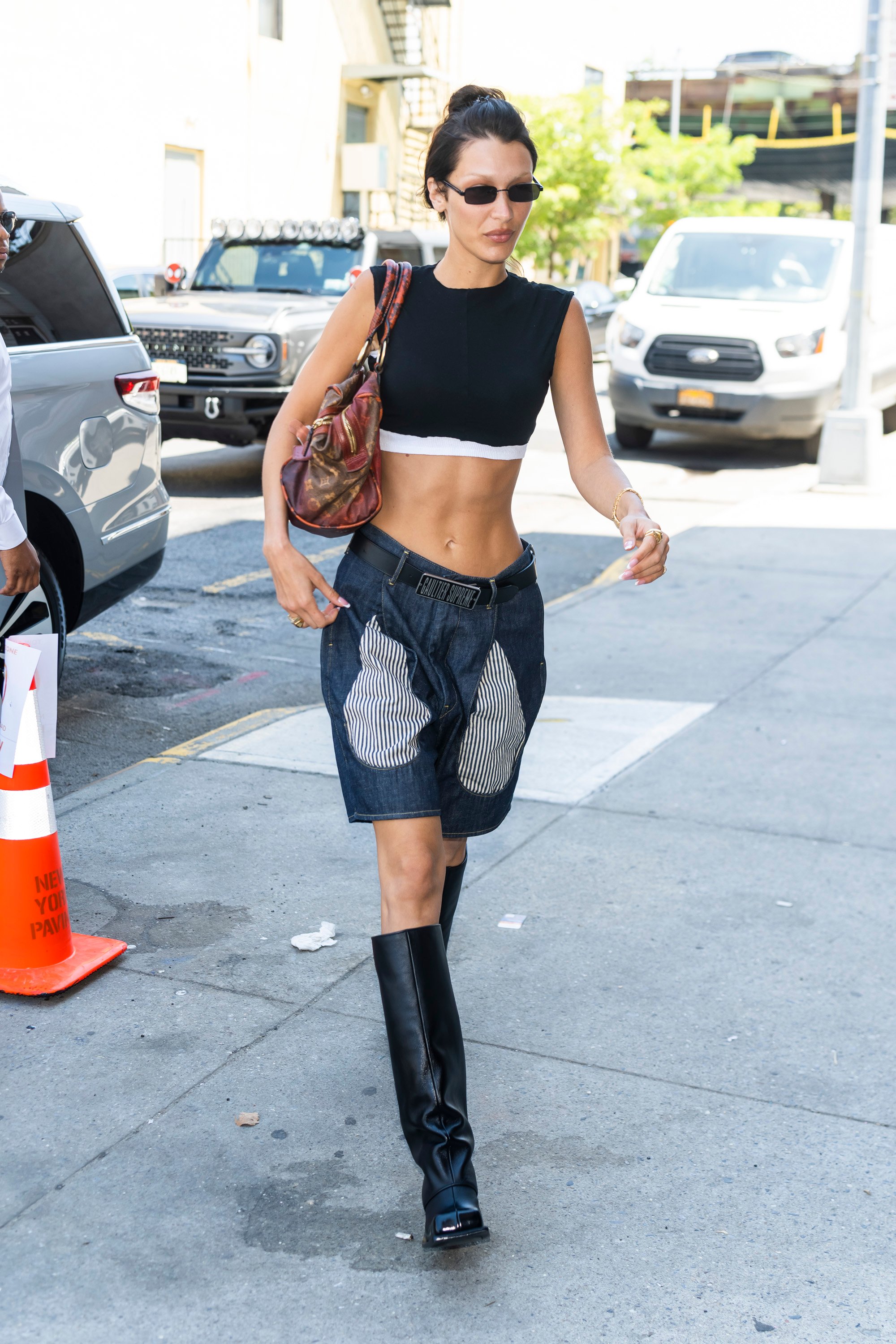