How is Kim Kardashian and Kanye West’s relationship doing four months after Kardashian and West took a “make it or break it” vacation for their marriage in August? Entertainment Tonight got an update from a source who said things are still hard, and Kardashian is tired of it, but the two remain together. Kardashian also hasn’t made a final decision on whether they’ll stay together long term.

The source said, “Kim is exhausted from continually trying but keeps their vows in mind when making any pertinent decisions. And Kanye is working on his psychological health and mental state. The family and Kanye are still in contact and everyone wants the best for Kanye, Kim, their kids and the rest of the family.”

The source added that Kardashian believes West “needs to work on himself before he can work on the well-being of anyone else.”

Kardashian is still figuring out whether they should remain a couple, ET’s source said: “Kim’s family will support her in any decision she makes, but she feels that the most important thing to recognize before making any choice is realizing what’s best for the kids, herself, Kanye and the rest of the family, essentially in that order.”

ET’s update comes months after reports from People, Us Weekly and more came out about Kardashian and West privately having difficulties in their relationship and considering divorce—particularly after West brought up the possibility of them splitting after he made comments at a July campaign rally in South Carolina about private conversations the couple had had about possibly terminating her first pregnancy.

“There has been enough communication, both in the past few days and in the weeks prior, to establish that both sides feel the marriage is over,” People‘s source said in July.

West was in the middle of a manic episode and not taking his medication to treat his bipolar depression. Even though he promised to start taking his meds again after their August trip, by September, he still hadn’t, a source revealed to People.

Kardashian is “at the end of her rope—again,” the source said at the time, adding, “he’s off his meds. He promised he’d stay on them. The last time, part of his negotiation with Kim was that he’d get back on his medication and he would work very hard to control his impulses. He made a lot of promises. And now those promises are broken, less than a month later.” 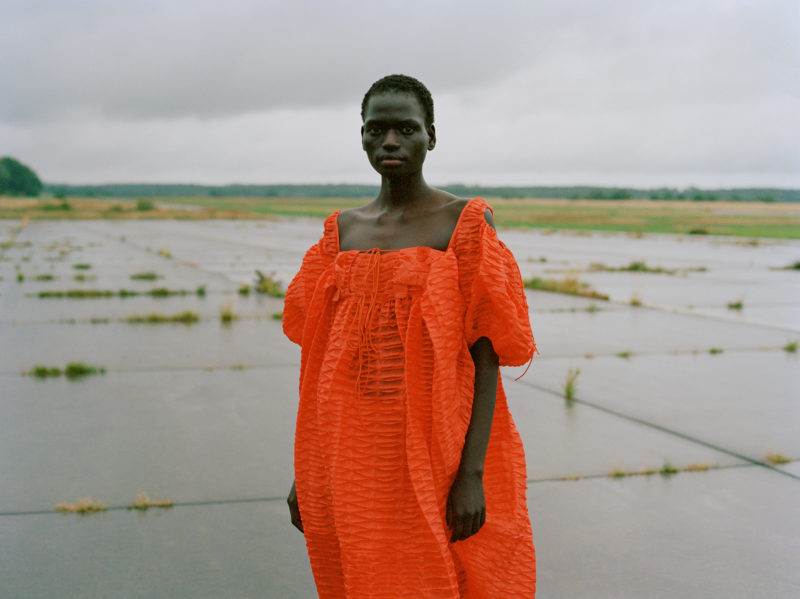 Does loneliness affect the brain and heart?
21 mins ago