“It started to really feel real,” Harris said of Monday’s Electoral College vote, which confirmed the election results from mid-November. “I was watching it as the states were coming in with my husband [Doug Emhoff]. And we were watching it, and he looked at me, he said, ‘See? It’s happening. It’s really happening.” As for the millions of Americans who voted for Donald Trump and Republican lawmakers who refused to acknowledge Biden’s victory, Harris remained committed to unity. “You know, I can speak for Joe and me: We were elected to do a job. We were elected to do a job, and we intend to do that job,” she told Roberts. “And we intend to bring everybody along who wants to do the job with us.”

Harris was also asked to weigh-in on Joseph Epstein’s recent controversial op-ed for WSJ, which questions the legitimacy of Dr. Jill Biden’s doctorate. “I was deeply disappointed that in 2020, that kind of approach would be given any legitimacy,” Harris explained. “Let’s be clear about it. She worked hard, She raised her kids. She went to night school. She got degrees. She earned everything she has. That is the American way, that is the American spirit.”

Just as Harris will be making history as the first female, first Black woman, and first Indian-American woman elected to her office, husband Emhoff will be the first second gentleman. “He has a sweatshirt that says ‘Girl Dad’ that is almost in tatters,” Harris said of Emhoff. “He is very proud to be the father of a daughter, and of course proud to be the father of a son. But he is aware that we still have so much work to do to remind our children of every gender that they should not be confined by the limited perception that some may have of who they are and what they can be.” Of course, Harris is known as ‘Momala’ to her stepchildren.

This was also Harris’s first interview following major breakthroughs in the pandemic. The Vice President-elect says “I don’t understand the hesitation” regarding a COVID-19 relief package, and that the government needs to start thinking of all Americans: “the people here in Washington, D.C., have got to stop living in a bubble.” She also addressed concerns both about the newly-approved vaccines and Biden’s 100-day mask mandate.

She said that she and Biden’s previously announced 100-day mask policy would not be punitively enforced. “There’s no punishment, nobody—they don’t have to,” Harris said regarding mask-wearing. “But he [Biden] is saying, as a leader, ‘Please, everybody work with me here. For the first 100 days, let’s everybody just wear a mask and see—and see the outcomes there. Because of course the scientists and the public health officials tell us there’ll be really great outcomes if everyone does wear a mask when they’re in public and outdoor.”

As for where Harris’s head will be during the January 20 inauguration, she told Roberts, “I will be thinking about my mother.”

Honda recalls 737,000 Accord and Insight cars over a software flaw

Germany prepares to put some financial securities on the blockchain 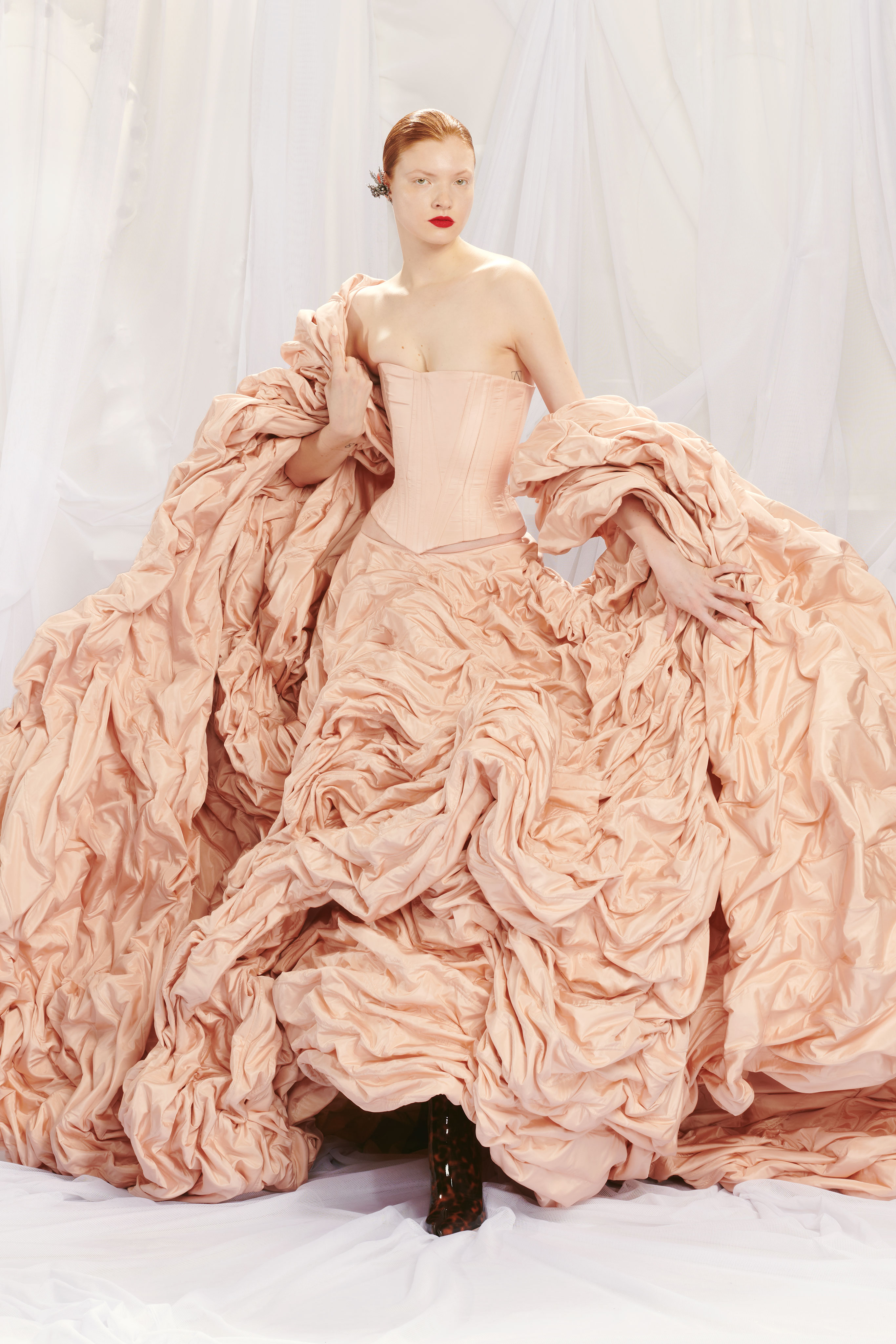 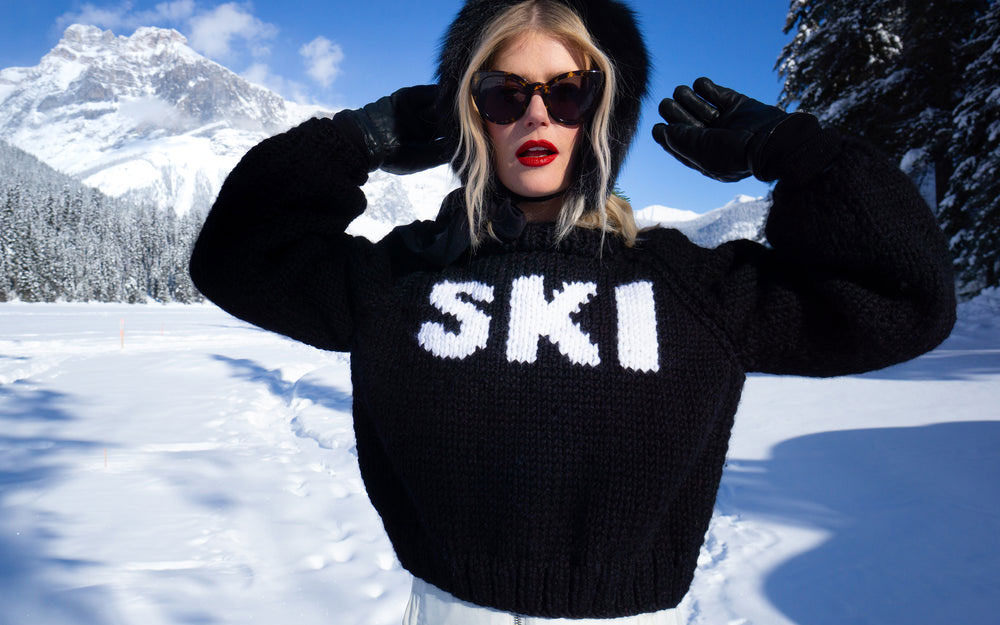 With trade deadline approaching, the Knicks face a Julius Randle dilemma
55 mins ago