Prince Charles and Princess Diana’s tumultuous marriage is at the center of The Crown season four, as is Charles’s ongoing affair—both emotional and otherwise—with his former girlfriend Camilla Parker-Bowles. Diana, trapped in an unhappy and loveless marriage, had affairs of her own, and the couple’s mutual adultery is explored in episode 9, “Avalanche.”

During the episode, Queen Elizabeth learns of the couple’s infidelity and tries to broker a reconciliation, with mixed results. Diana promises the queen that she will be faithful from now on and makes it clear she wants to fight for the relationship. The queen accepts that answer, clearly desperate to end the uncomfortable meeting as quickly as possible. But Charles is plainly not on board, and by the end of the episode, Diana has resumed her affair with one Captain James Hewitt. Here’s a primer on Hewitt and his real-life relationship with Diana.

Hewitt was born in Ireland while his father was stationed there in the 1950s. After completing his training at the Royal Military Academy at Sandhurst, Hewitt joined the Household Cavalry as part of a regiment known as the Life Guards, which serves the monarchy.

Around five years into her marriage to Charles, in 1986, Diana met Hewitt at a party. According to Diana’s royal protection officer Ken Wharfe in his 2002 book Diana: A Closely Guarded Secret, the duo “got along famously” during their first conversation, per Town & Country. “He told her he was a riding instructor and, when she confessed she was afraid of horses, offered to help her overcome her fear.”

Hewitt had a bond with Prince William and Harry.

Diana spoke in depth about her relationship with Hewitt to biographer Andrew Morton, who detailed her remarks in his 1992 biography Diana: Her True Story—In Her Own Words. A huge part of her attraction to Hewitt was the fact that he got along so well with her young sons William and Harry, who saw him as an uncle. “Hewitt, a keen polo player with the laconic humor and reserve reminiscent of a 1930s matinee idol, taught William and Harry the finer points of horsemanship during his visits to Highgrove,” Morton wrote. When Diana visited his family home in Devon, she “was entertained by his parents while her boys went riding with Captain Hewitt.”

Aside from entertaining her sons, Hewitt also “provided Diana with amusing and sympathetic companionship at a time when she needed a shoulder to lean on because of her husband’s neglect,” Morton added.

Prince Charles and Hewitt face off during a polo match in 1991.

Hewitt earned a reputation as a “love rat” after selling his story about his affair with Diana.

Soon after Diana and Hewitt’s affair ended in the early 1990s, Hewitt partnered with author Anna Pasternak for a tell-all book about the relationship entitled Princess In Love. The book briefly made Hewitt a household name in Britain, but not in a desirable way—cashing in ons his intimate relationship with Diana was widely seen as a huge betrayal. Per the BBC, Hewitt earned a £300,000 advance for the book, and another £1 million for an interview with The News of the World (the now-defunct Sunday sister paper to The Sun).

In 1995, during her infamous interview with the BBC’s Martin Bashir, Diana admitted to the affair and explained how devastating Hewitt’s betrayal had been. “Yes, I adored him. Yes, I was in love with him. But I was very let down,” she told Bashir in reference to Hewitt’s kiss-and-tell book.

After Diana’s death, Hewitt’s reputation as a “love rat” only grew more damning. “His perceived betrayal of the late princess has made Hewitt a social outcast, virtually unemployable,” the BBC wrote in 2003. That same year, Hewitt kept it classy by attempting to sell “intimate love letters” from Diana for millions of pounds during an interview with Larry King Live. “I think it is important to understand that they are, or will become, important historical documents,” he said. “I think it might be irresponsible not to sell them and to generate something one can do some good with.”

A tale of two bridges: India and China vying for influence in the Maldives

Opinion: Who's afraid of Joe Biden? Not Benjamin Netanyahu 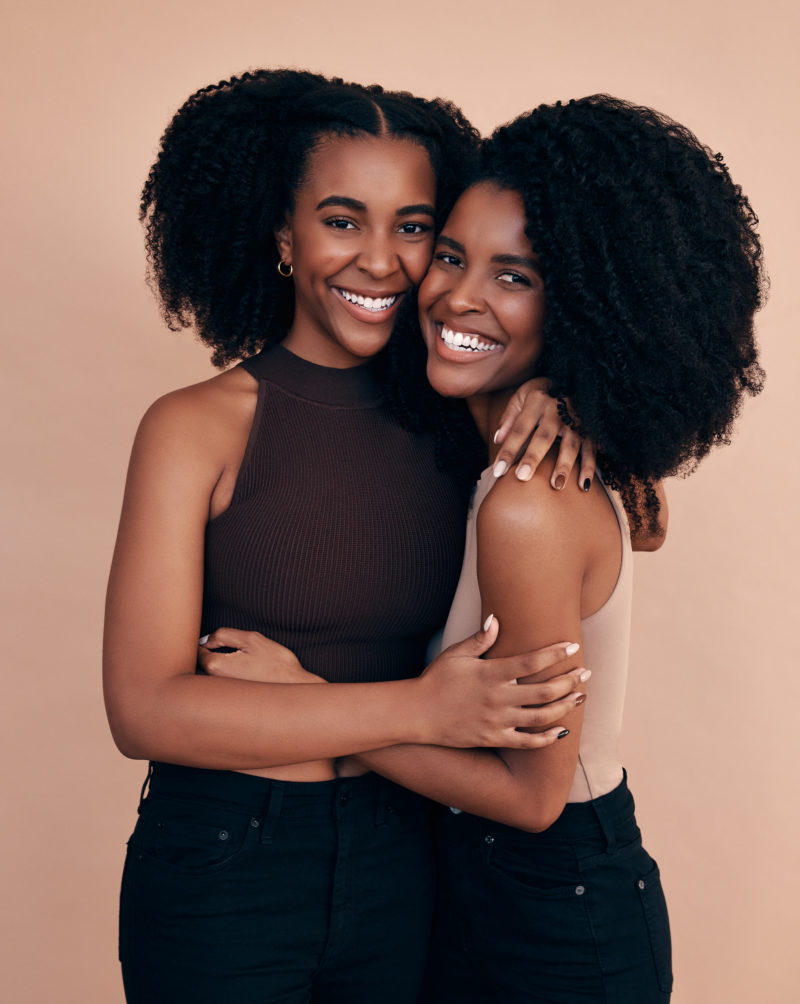 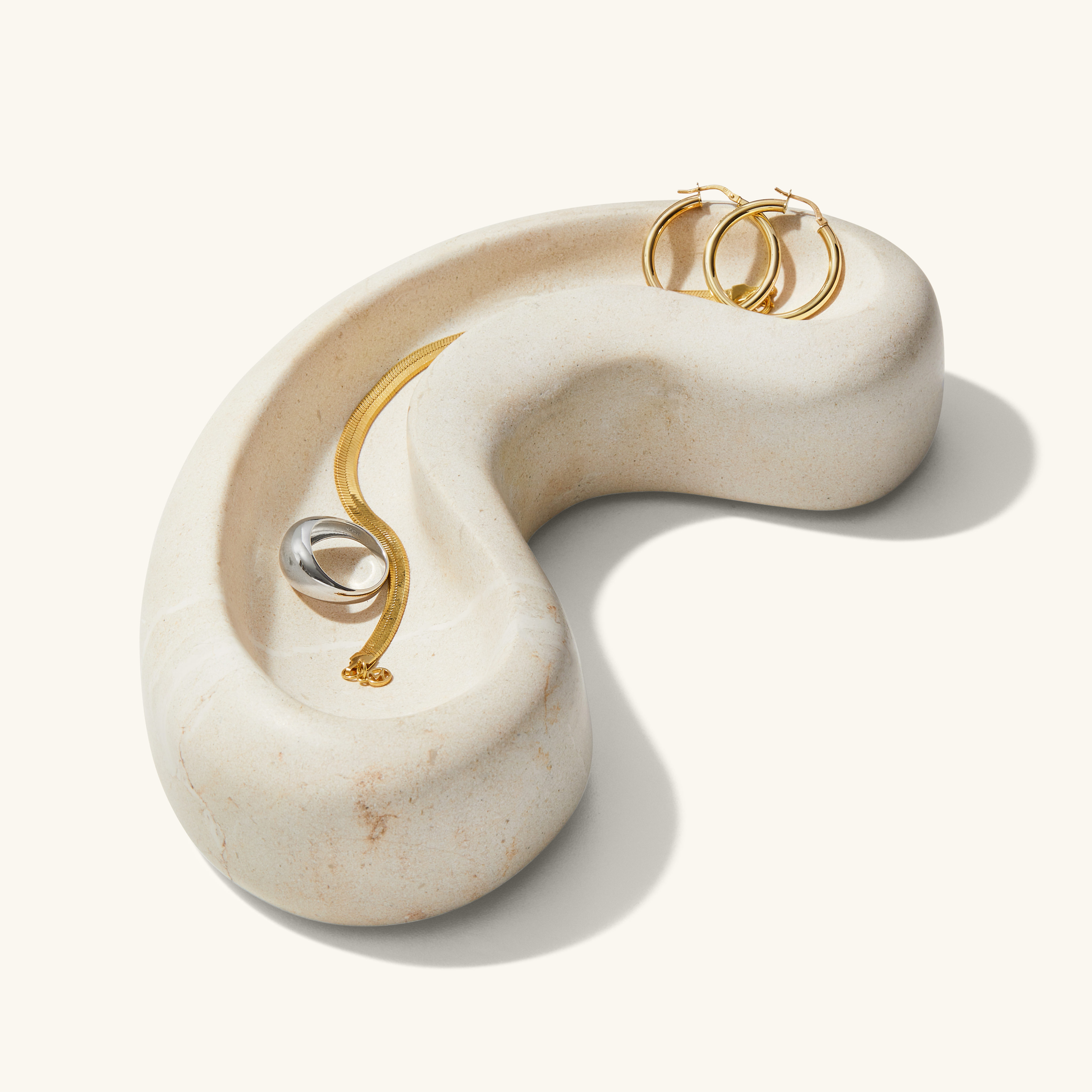 Buy! Buy! Buy! In NYC, Balenciaga’s Stock Is Rising Even Higher
40 mins ago