J.Crew has spent the last half-decade struggling to recapture the magic that made it an essential menswear brand in the aughts, when everyone you knew owned one of its Ludlow suits. The company has cycled through designers and executives, and adjusted its offering, without much effect: the company filed for bankruptcy last year. Now, J.Crew seems ready to try something new: Noah designer Brendon Babenzien, one of streetwear’s leading lights, is set to take on the role of men’s designer.

Babenzien will bring a whole new attitude to the stale mall brand. For more than a decade, he was Supreme’s creative director, helping shepherd that brand’s rise to the top of the fashion pyramid; since 2015, he’s run Noah, making prep-meets-punk staples geared to kids who grew up on his Supreme clothes, and also their fathers. He says he’ll make use of lessons from both of those gigs at J.Crew. But his presence alone should shake things up. “More than anything, I think I’m bringing a youthful spirit but with experience,” he told GQ via email. There are no plans to “reinvent the brand,” according to Babenzien, but “we’ll take the chains off a bit and get creative,” he says.

Babenzien, whose clothes at Noah pay tribute to tradition while tweaking it, will likely do something similar at J.Crew. “My friends and I wore a mix of traditional items, which were often from J.Crew, with the brands we loved from the surf and skate world,” he wrote. “It wasn’t uncommon to be wearing J.Crew chinos or a pullover windbreaker with a Stussy hat. That probably sounds crazy to a young person today but if you look back at old photos you’ll see it.” Of course, that’s how today’s customer dresses, too—and J.Crew has struggled to meet him where he lives. Babenzien is meant to be the guy to change all that.

He is merely the latest designer with a streetwear background to ascend to a more traditional post. Over the past several years, his peers have launched an all-out takeover of both luxury fashion and mall brands. Virgil Abloh and Matthew Williams now design for Louis Vuitton and Givenchy. Fear of God’s Jerry Lorenzo runs Adidas’s basketball department. Teddy Santis, whose Aimé Leon Dore is situated not far from Noah in downtown New York, is now heading up New Balance’s prestige Made in USA label. J.Crew’s bet—like Adidas’s, and New Balance’s—is that a designer who can build a cult following through Instagram and e-commerce can do the same in malls across America. (Make sure to grab a Wetzel’s Pretzel before grabbing a spot in line for the next J.Crew drop!) Despite the precedent, even Babenzien seems a little surprised at how things shook out. “To be honest, I thought there would be no chance that it would really come together,” he said when asked about how the new partnership was brokered. “I assumed I was one of many being considered.”

But J.Crew has zeroed in on him to fix its problems. And depending on who you ask about those problems, you’ll get a different answer: the brand grew too elitist, maybe. Prices swelled out of customers’ budgets. Perhaps the brand went too fashion, and lost its grip on the everyday basics it was known for. Babenzien’s hire suggests a rethinking of the problem, and a new kind of solution. The company that once built an empire on skinny suits now believes mall shoppers want to dress more like the guys in Supreme’s skate videos. J.Crew seems to have caught onto the massive sea change in American fashion—and it’s not a coincidence Babenzien’s been steering the ship in that direction. At the peak of its powers, J.Crew can powerfully shape how men across the country dress. With Babenzien in charge, streetwear’s ascendance—its union not just with high fashion, but with basically all of it fashion—seems pretty much complete.. 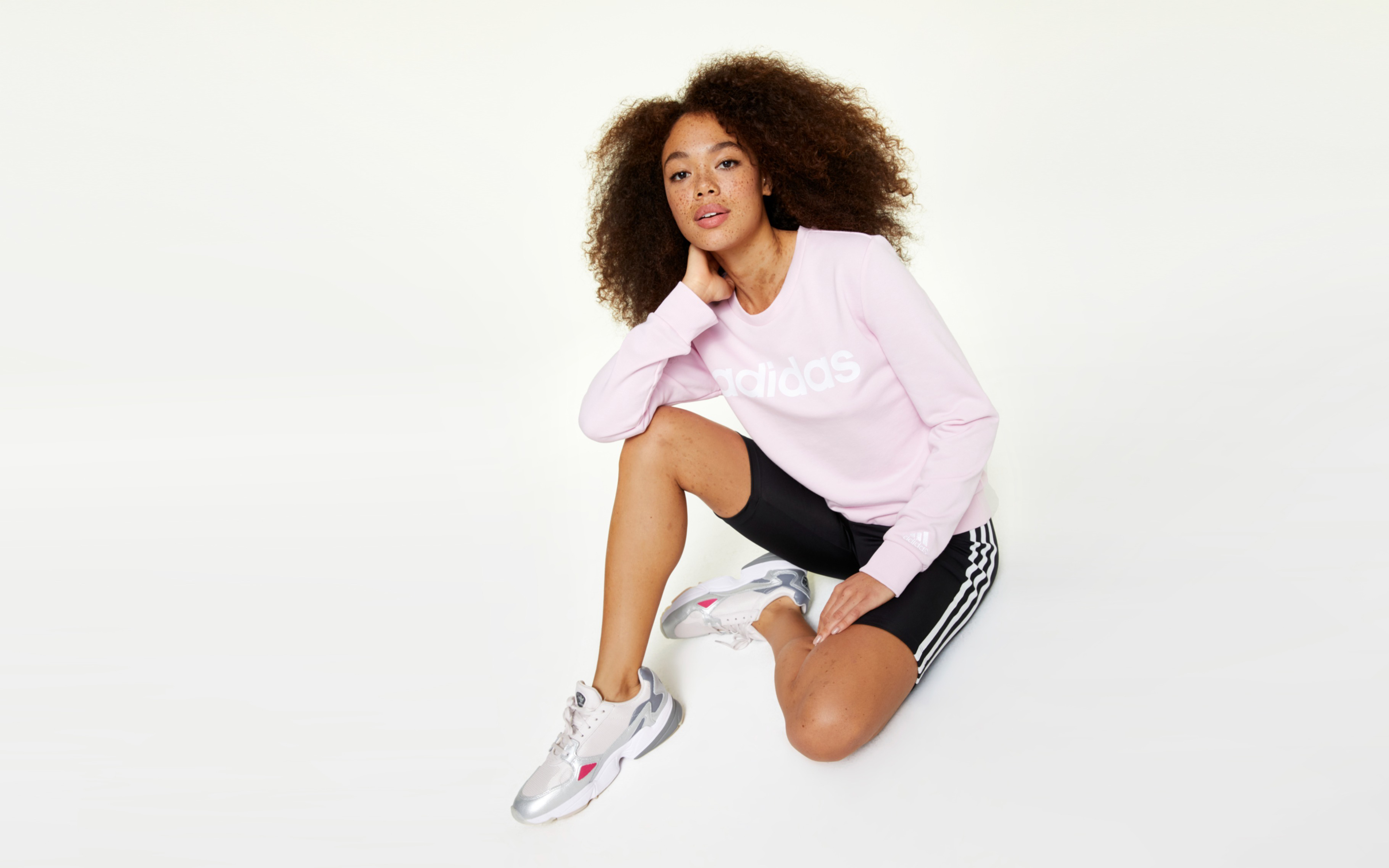 Mixing function with fashion at a fraction: Transforming athleisure into your weekend fit

Bryson DeChambeau explains US Open meltdown: ‘I didn’t have the right breaks happen at the right time’
32 mins ago