Taylor Swift and Joe Alwyn have made a point to keep their relationship of four years as private as possible throughout their time together. But Entertainment Tonight got some rare intel from a source about how things have progressed between them this year as they quarantined together.

No, ET did not reveal the couple is engaged, but they have spoken about “their future together,” according to the outlet.

“Joe has provided such a great support system for Taylor,” ET’s source said. “He is the one constant in her life that she can truly rely on. Joe has helped Taylor with her music, inspiring it. She is so grateful for him and in love with him. He is her cheerleader and rock. They have spoken about their future together, and they love celebrating the holidays together and are looking forward to that.”

Taylor has also really leaned on Joe as her mother, Andrea Swift, has battled cancer and a brain tumor. Taylor revealed her mother’s diagnosis in a January 2020 interview.

“[Taylor] has been having a tough time with her mom’s health, but her mom is getting treatment and she and her family have been trying to stay optimistic,” ET’s source said. “She has been focusing on her music and spending a lot of time with Joe. Taylor wanted to take some time to herself and her family this year, so in that regard, the quarantine and break has been positive for her.”

Taylor doesn’t talk much about Joe in interviews, but she did open up a bit about how he’s changed her life in a conversation with Paul McCartney for Rolling Stone in November. “I think that in knowing him and being in the relationship I am in now, I have definitely made decisions that have made my life feel more like a real life and less like just a storyline to be commented on in tabloids,” she said. “Whether that’s deciding where to live, who to hang out with, when to not take a picture—the idea of privacy feels so strange to try to explain, but it’s really just trying to find bits of normalcy.”

Taylor explained to The Guardian back in August 2019 why she’s chosen not to discuss their relationship in interviews. “I’ve learned that if I do, people think it’s up for discussion, and our relationship isn’t up for discussion,” she said with a laugh. “If you and I were having a glass of wine right now, we’d be talking about it—but it’s just that it goes out into the world. That’s where the boundary is, and that’s where my life has become manageable. I really want to keep it feeling manageable.” 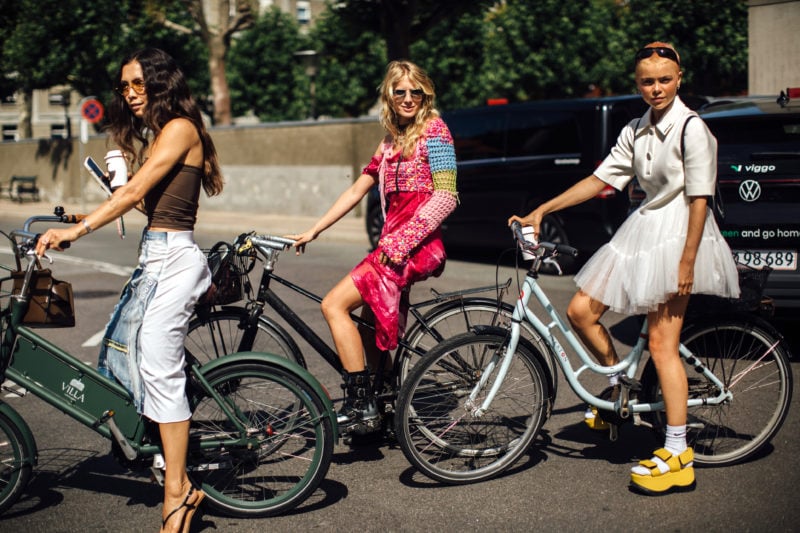 The Latest ‘Hot Girl’ Accessory? A Bike, Of Course

How to Look Stylish on a Bike: Street Style at Copenhagen Fashion Week

Michael B. Jordan Wore Chanel and The Row to the ‘Lord of the Rings: Rings of Power’ Premiere 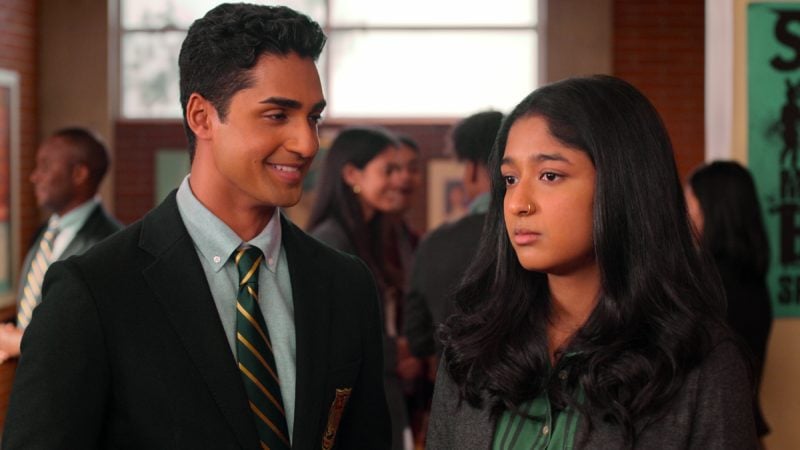 Maitreyi Ramakrishnan Never Have I Ever Season 3: Interview

‘HSMTMTS’ Recap: E.J.’s Decision To Hide A Secret From Gina Blows Up In His Face
33 mins ago

7 ways to save mobile data
34 mins ago