After his tragic death at the hands of Thanos, the God of Mischief has been resurrected. Loki (Tom Hiddleston), the deceptive demigod and younger brother of Thor, has landed his own spinoff series after stealing the Tesseract (again) in Avengers: Endgame. Loki premiered the first of its six episodes on Wednesday, June 9, and a new episode will air every Wednesday on Disney+ at 3 a.m. ET/12 p.m. PT until the finale drops on July 14.

In a recent interview with Empire, Marvel’s Chief Creative Officer, Kevin Feige, spoke about Loki’s impact on Marvel’s Cinematic Universe. “[Loki] is tremendously important. It perhaps will have more impact on the MCU than any of the shows thus far,” he said. “What everybody thought about WandaVision and was sort of true, and The Falcon And The Winter Soldier, which was sort of true, is even more sort of true for Loki,” Feige continued.

For his part, Hiddleston was excited about Loki’s lack of control within the Time Variance Authority, or TVA, where the demigod lands after his grand Endgame escape. “In the other films, there was always something about Loki that was very controlled,” Hiddleston told Entertainment Weekly. “He seemed to know exactly what the cards in his hand were and how he was going to play them… And Loki versus the TVA is Loki out of control immediately, and in an environment in which he’s completely behind the pace, out of his comfort zone, destabilized, and acting out.”

Along with Loki, Disney+ is gearing up for the highly anticipated premiere of Black Widow, which will also hit theaters on July 9.

Starr Savoy
Starr Savoy is a fellow at ELLE.com, where she writes about celebrity, culture, beauty, and fashion. 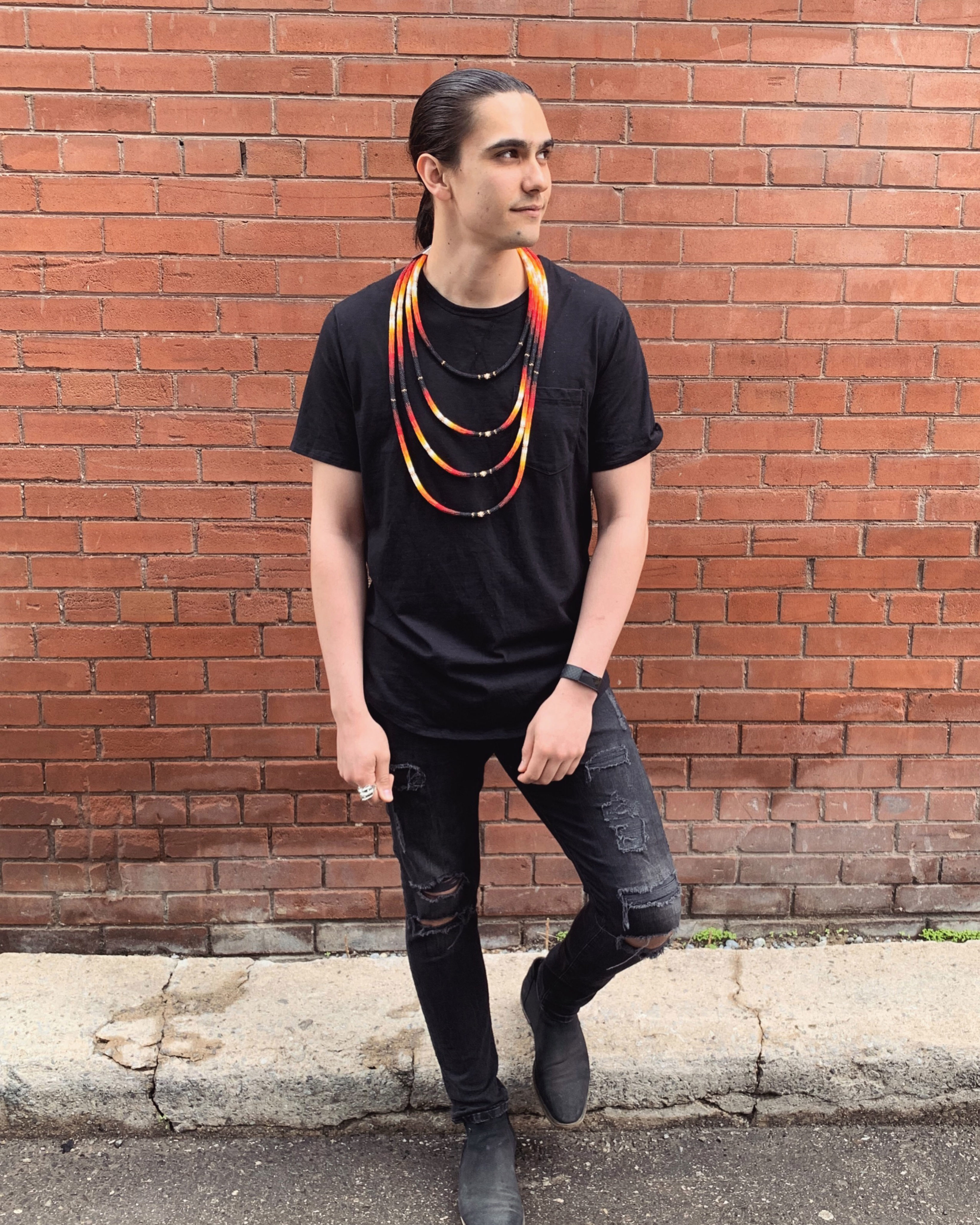 10 Prime Day Cologne Deals Worth The Space on Your Dresser

Best Practices for Employee Engagement: How To Use Storytelling in Your Training
38 mins ago