Welcome to Shelf Life, ELLE.com’s books column, in which authors share their most memorable reads. Whether you’re on the hunt for a book to console you, move you profoundly, or make you laugh, consider a recommendation from the writers in our series, who, like you (since you’re here), love books. Perhaps one of their favorite titles will become one of yours, too.

On February 2, Chang-rae Lee published his sixth novel, My Year Abroad, about an American collegian’s adventures across Asia and in witness protection in New Jersey. Lee, a creative writing professor at Stanford University, also wrote The Surrendered (2011), a finalist for the Pulitzer Prize for fiction. His On Such a Full Sea (2014) was a finalist for the National Book Critics Circle Award for fiction, and his debut Native Speaker (1995) won the PEN/Hemingway award.

The Seoul-born, Westchester, N.Y.-raised Lee can’t seem to shake his history as a Wall Street equities analyst—a job he quit after exactly 365 days (he went to the recruitment on campus for the free Scotch and raw bar)—but he was also the restaurant critic for free downtown newspaper New York Press, which paid his salary in meals; a house painter; and assistant to the dean at FIT. His story for the New Yorker, Coming Home Again, about cooking for his mother when she was dying of stomach cancer, was made into a movie by Wayne Wang that premiered at the Toronto Film Festival in 2019 and was released last fall.

When writing, Lee lives for lunch, and his go-to meals are linguine with clams (his wife is Italian-American) and kimchi jigae. Let’s check out his literary appetite.

…helped me through a breakup:

The Notebooks of Malte Laurids Brigge by Rainer Maria Rilke.

…kept me up way too late:

A Separation by Katie Kitamura.

…I recommend over and over again:

The Virgin Suicides by Jeffrey Eugenides.

Leaves of Grass by Walt Whitman.

…currently sits on my nightstand:

The Lying Life of Adults by Elena Ferrante.

…made me laugh out loud:

The Confessions of Nat Turner by William Styron.

Alive: The Story of the Andes Survivors by Piers Paul Read, the tale of a Uruguayan rugby team whose flight crashes in the Andes, leaving survivors to resort to cannibalizing their dead teammates to survive. For nine-year-old me, this was thrillingly horrifying.

…made me want to be a writer:

On the Road by Jack Kerouac.

…should be on every college syllabus:

In Our Time by Ernest Hemingway.

Mariette in Ecstasy by Ron Hansen.

…I could only have discovered at Powell’s Books:

…I’d want signed by the author for my library:

The Names by Don DeLillo—grateful that he gave me a first edition, signed of course.

The Notebooks of Malte Laurids Brigge

The Lying Life of Adults

The Confessions of Nat Turner

Alive: The Story of the Andes Survivors

Riza Cruz
Riza Cruz is an editor and writer based in New York. 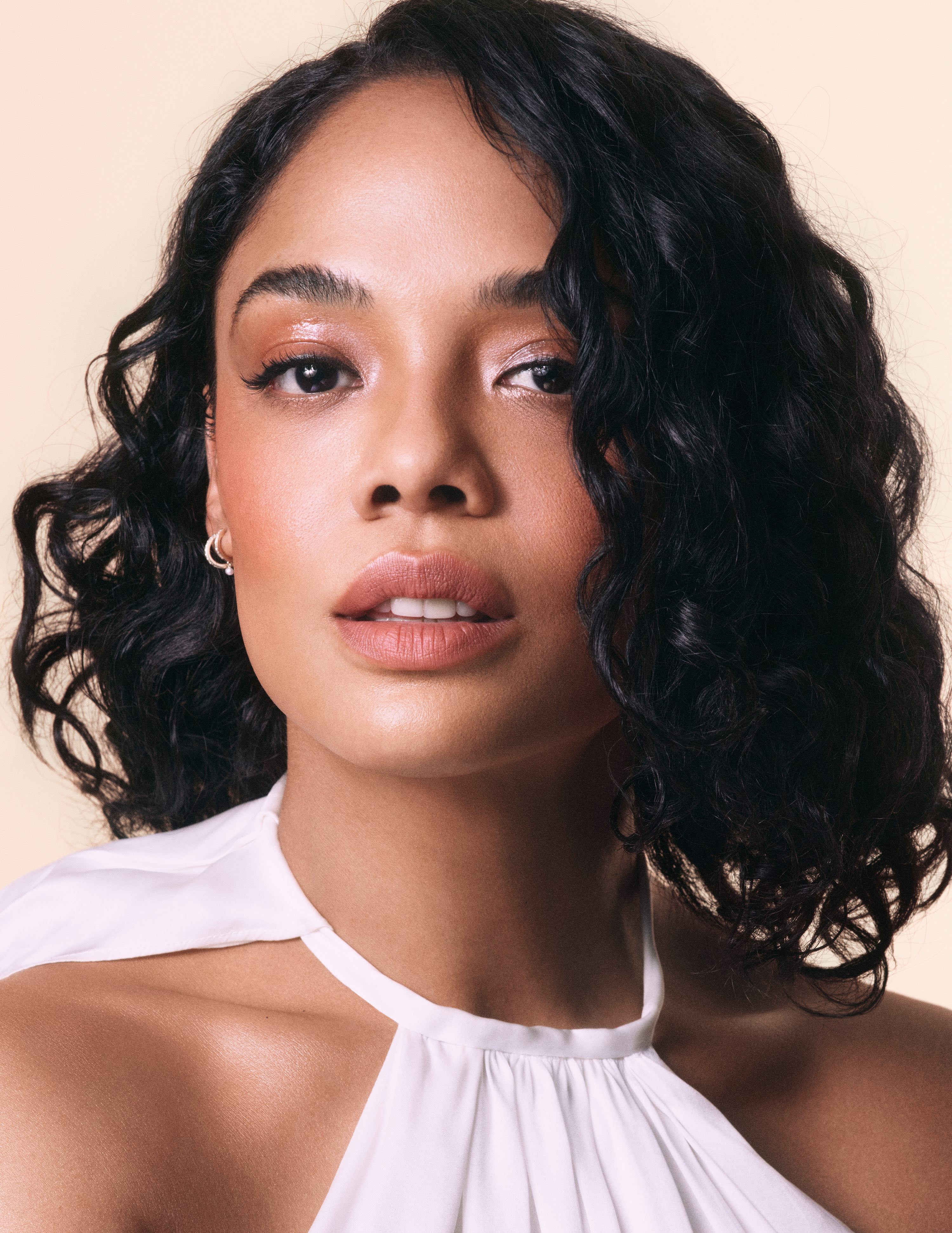 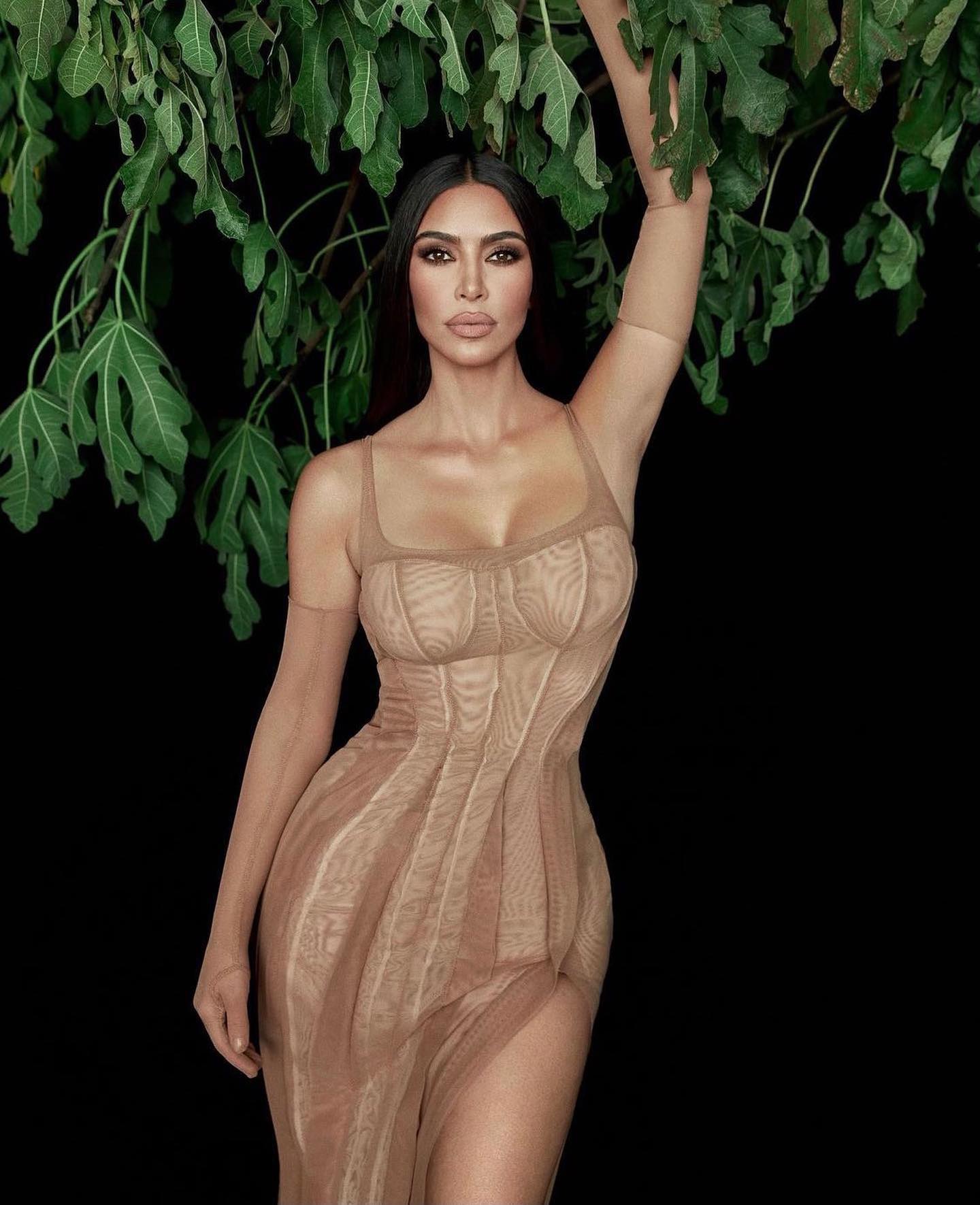 Berlusconi decides against running in Italian presidential race
2 hours ago