Blue Ivy turns 9 in January, and this girl has already done so much with her life. She is now one of the youngest people ever to have been nominated for a Grammy. Per Billboard, she has been added to the list of nominees for Beyoncé’s song, “Brown Skin Girl.” She wasn’t initially listed as a nominee for the song when it was announced on November 23, but she did make the list after (customary) adjustments on Friday.

Earlier this year, she won the NAACP Award for her part in the song, which was featured on the album The Lion King: The Gift. In the fall of 2019, she also won a song-writing award at the BET Soul Train Awards.

“She is very sassy, high energy and knows what she wants,” a source told People last July. “Especially after the twins [two-year-olds Sir and Rumi] were born, Beyoncé made sure that Blue was able to embrace her new role as a big sister. She also lets her go to video shoots, award shows and music recording. They have a very special bond!”

Blue Ivy, who will celebrate her ninth birthday on January 7, 24 days before she could potentially become a Grammy winner, has made her family very proud following all the accolades she’s received for her part in this song.

“Congratulations BLUE IVY on your NAACP award last night for singing and writing on ‘Brown Skin Girl’ from the Album The Gift. 👏🏾👏🏾The youngest artist to win a major award👏🏾👏🏾Grandma is soo proud of you❤️❤️❤️ 8 years old!!!!🙏🏾❤️ You are giving all the beautiful little brown girls a voice ❤️,” her grandma Tina Lawson wrote on Instagram earlier this year.

Grandma has a lot of reasons to be proud of you, Blue. Congrats! 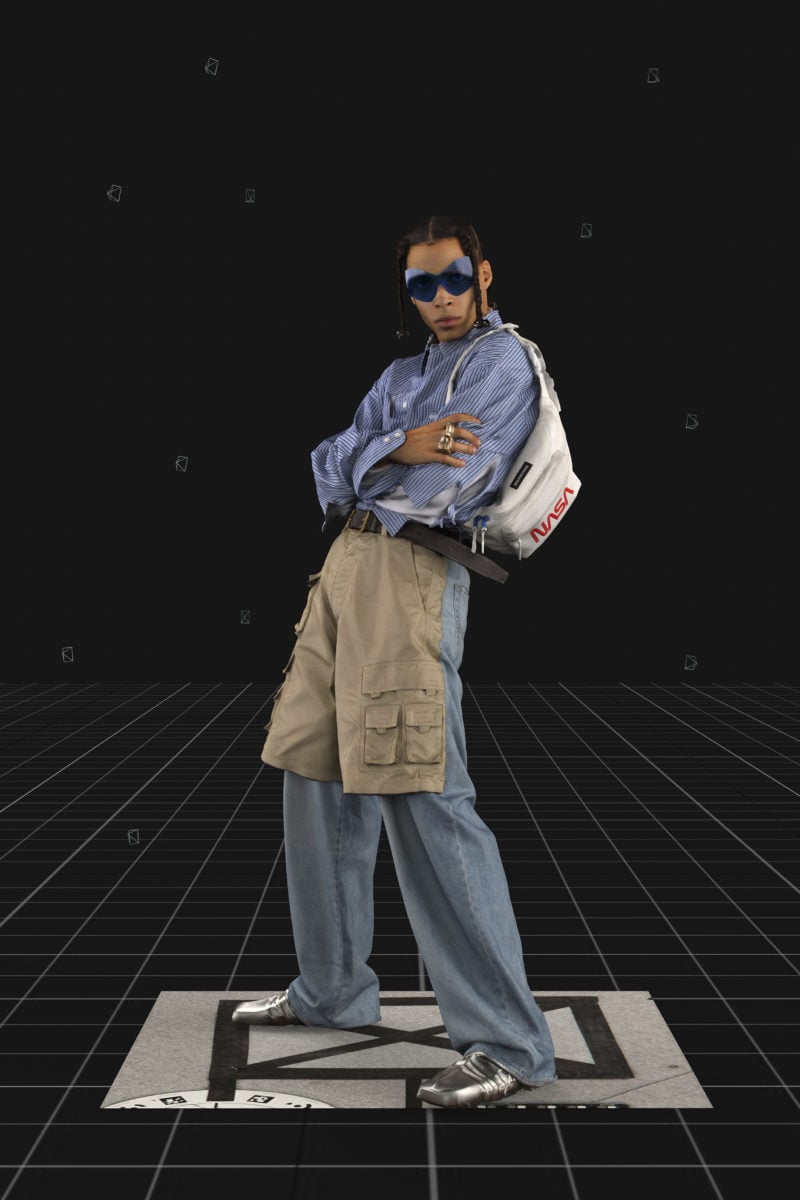 European travel powerhouse and 6 other places at ‘very high’ risk for Covid-19, CDC says
53 mins ago