When a pro-Trump mob stormed the U.S. Capitol on Jan. 6, Rep. Alexandria Ocasio-Cortez was uncharacteristically tight-lipped about her experience. She tweeted to her followers to let them know she was okay before writing: “Was barricaded in for several hours. I’ll tell y’all about it later.” Less than a week after, the New York congresswoman went on Instagram Live to explain that, while she couldn’t go into detail for security reasons, she “had a very close encounter where I thought I was going to die.” Then this Monday evening, after consulting security professionals, she went on Instagram Live again to share her story in full.

AOC started by saying that part of the reason she’s hesitated to tell her story is because she’s a survivor of sexual assault and has struggled with the idea of not being believed.

“The reason I’m getting emotional in this moment is because these folks who tell us to move on, that it’s not a big deal, that we should forget what’s happened, or even telling us to apologize, these are the same tactics of abusers,” she said. “I’m a survivor of sexual assault, and I haven’t told many people that in my life. When we go through trauma, trauma compounds on each other, and so whether you had a neglectful parent or whether you had someone who was verbally abusive to you, whether you are a survivor of abuse, whether you experienced any sort of trauma in your life, small to large, these episodes can compound on one another.”

Rep. Ocasio-Cortez then explained what she experienced in the days leading up to the attack, saying that the week prior, she began getting text messages from people letting her know violence was expected on Jan. 6, and she needed to be careful. The Monday before the attack, she saw that Trump supporters were in town, holding rallies and coming near the Capitol, noting that she was surprised by the lack of security, given the situation. By Tuesday, she noticed there were even more people around the Capitol and said, “It felt actively volatile and dangerous.”

On Wednesday, the day of the attack, Ocasio-Cortez said she was in her office when she heard banging on her door, as if “someone was trying to break the door down.” She specified that no one was yelling or identifying themselves, so her staffer instructed her to hide, and she ran into a bathroom inside her office. “I just start to hear these yells of ‘Where is she? Where is she?'” she explained. “This was the moment where I thought everything was over…I thought I was going to die.” She said, with tears in her eyes, “I felt that if this was the journey my life was taking, that I felt that things were going to be OK, and that I had fulfilled my purpose.”

Eventually, she was able to look through the door hinges and see a white man in a black beanie inside her office; her staffer told her it was okay to come out and that the man was a Capitol police officer. “It didn’t feel right because he was looking at me with a tremendous amount of anger and hostility,” she said. The officer told them to head to another building, so they ran over before realizing they weren’t told exactly where in the building to go. Instead, they ended up inside Rep. Katie Porter’s office, where they sheltered together for hours. Ocasio-Cortez said on the Live that she felt “completely unsafe” during the attack and, once she found out all members of Congress were being directed to one location, decided that she shouldn’t join.

Later, the congresswoman ended up in Rep. Ayanna Pressley’s office and shared what had happened to her. “When I told the story to Rep. Pressley, she told me right away, ‘What you experienced was traumatizing, and you need to take care of yourself,'” she said. “I look back on that, and she really helped my healing.”

Ocasio-Cortez ended the Live by calling out Senators Ted Cruz and Josh Hawley for propagating the lie that the presidential election was fraudulent, the same lie that incited the attack on the Capitol.

“My story is not the only story, nor is it the central story,” she said. “It’s one of many stories of what these people did in creating this environment. These folks who are just trying to tell us to move on are…using the same tactics of every other abuser who just tells you to move on.” 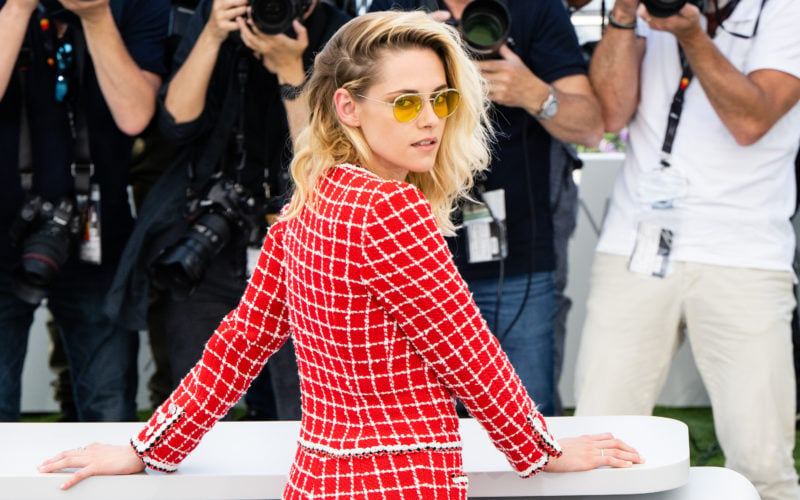 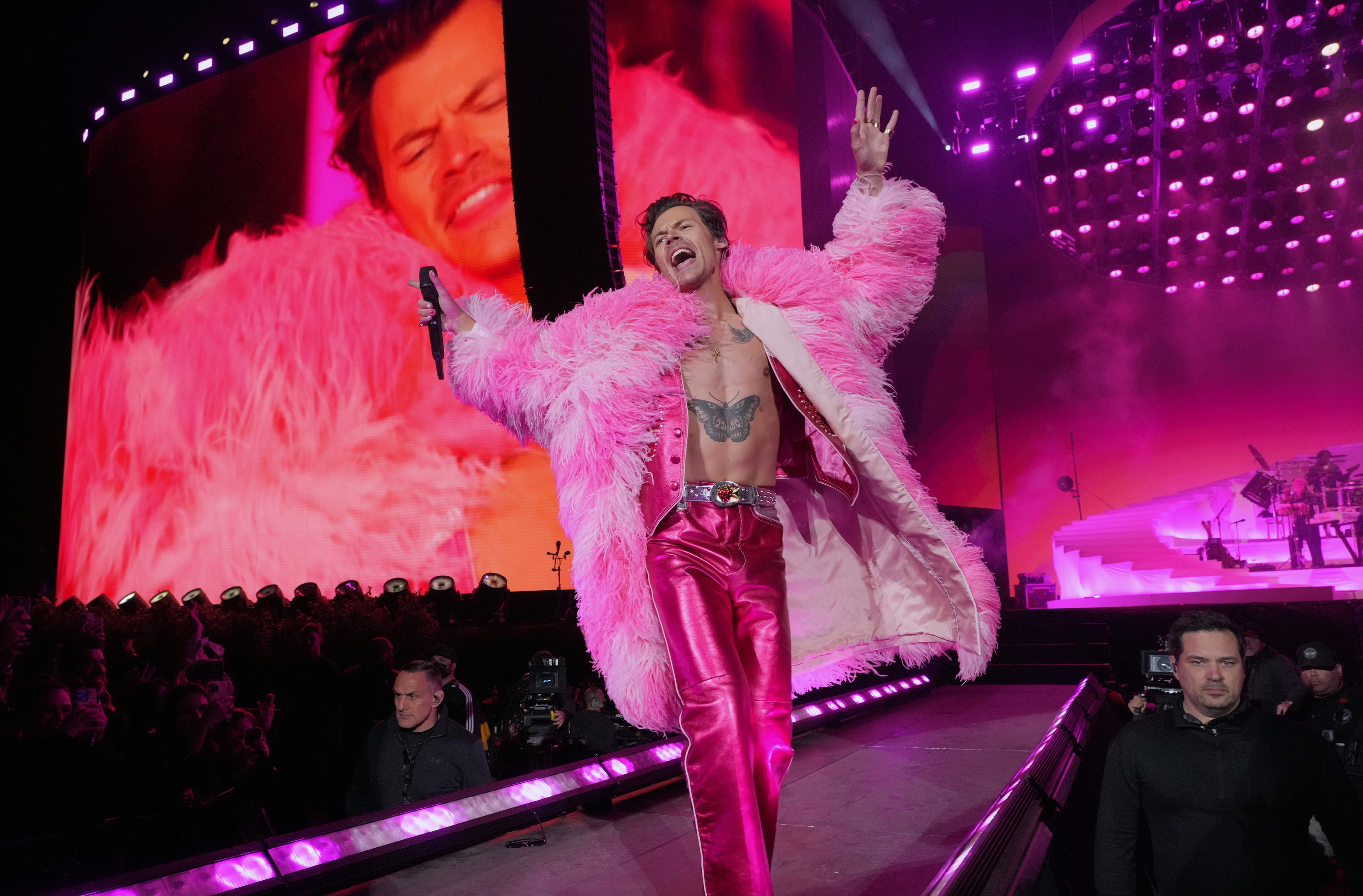 U.S. states where your retirement dollars stretch further
31 mins ago