“World of Dance” has been canceled at NBC after four seasons, Variety has confirmed.

Though there are currently no plans for the show to return to NBC, the Universal Television Alternative Studio still owns its format, which has been adapted all over the world in countries like Thailand, the Philippines and Poland.

Executive produced by Jennifer Lopez, “World of Dance” is a reality dance competition featuring dancers from all styles of the sport competing for a grand prize of $1 million. The show’s fourth season aired between May and August 2020, but plans for a fifth were absent from NBC’s recently released premiere dates for this summer.

Lopez also served as a judge on the show, along with Ne-Yo and Derek Hough. Jenna Dewan hosted the first two seasons, but then Scott Evans stepped in as host for the show’s third and fourth season. The series was created as a partnership with the World of Dance enterprise, which produces dance competitions in more than 25 countries, spanning four continents.

“World of Dance” scored high ratings in its last season. On June 17, Variety reported a 0.9 rating (up from a 0.8 the previous episode) among adults 18-49 and drawing 4.4 million total viewers.

Along with Lopez, “World of Dance” is produced by Elaine Goldsmith-Thomas, Benny Medina, Matilda Zoltowski, Kris Curry, David Gonzalez and Matthew Everitt. In July 2020, Variety reported that the show had partnered with Empire to launch its own record label. 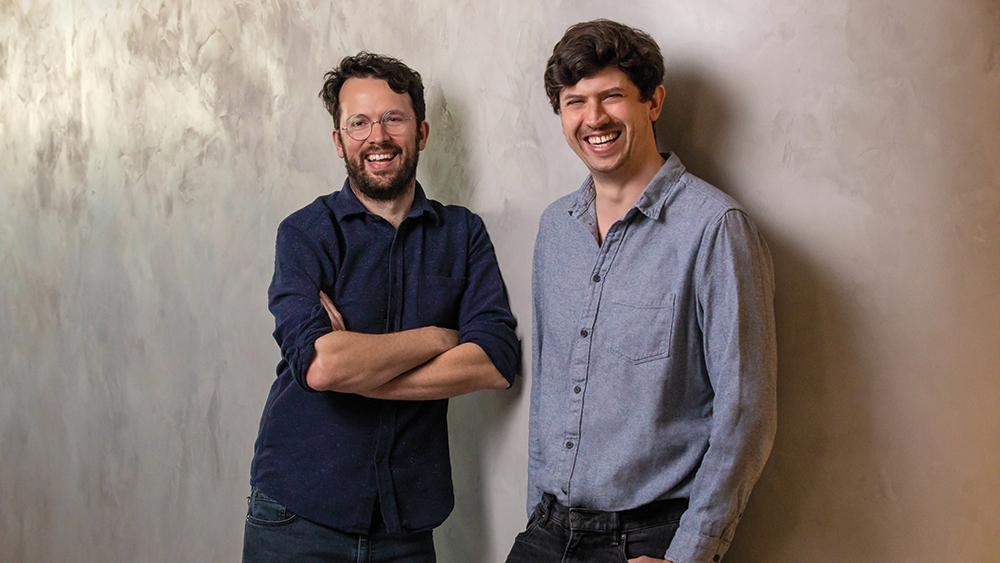 Will Tom Brady retire? Buccaneers QB says family will play key role in final decision: ‘It’s not always what I want’
51 mins ago