The publisher claims that the four-part investigative series, which debuted Sunday on HBO, sampled the audio version of Allen’s book, “Apropos of Nothing,” without permission.

Now, Skyhorse is contemplating filing a copyright-infringement suit against the premium cable company and the filmmakers of “Allen v. Farrow,” in which Allen’s adopted daughter, Dylan Farrow, accuses him of sexual abuse.

“Neither the producers nor HBO ever approached Skyhorse to request permission to use excerpts from the audiobook,” said the president of Skyhorse, Tony Lyons, in a statement provided Monday to The Times. “Skyhorse received information second hand only at the very end of last week that each of the documentary’s four episodes makes extensive use of audiobook excerpts …

“[W]e believe that its unauthorized use of the audiobook is clear, willful infringement under existing legal precedent, and that the other episodes will infringe, too, if they appropriate the audiobook in a similar manner. … We will take the legal action we deem necessary to redress our and Woody Allen’s rights in his intellectual property.”

HBO did not immediately respond Monday to The Times’ request for comment.

According to Skyhorse, an attorney for the publisher contacted HBO last week to warn against using Allen’s autobiography for the docuseries, which repeatedly pulls from “Apropos of Nothing” to present Allen’s perspective in his own voice. Skyhorse says HBO has not responded to its message.

In a joint statement released Sunday, Allen and his wife, Soon-Yi Previn, claimed that HBO offered them “only a matter of days” to respond to the documentary “less than two months ago.” They declined to participate in the doc, which also casts suspicion on Allen’s relationship with Soon-Yi. (Soon-Yi — the adopted daughter of Allen’s ex-partner, actress Mia Farrow — began dating the director when she was 21 and he was 57.)

“These documentarians had no interest in the truth,” read Allen and Soon-Yi’s statement. “Instead, they spent years surreptitiously collaborating with the Farrows and their enablers to put together a hatchet job riddled with falsehoods.”

Released in March 2020, Allen’s “Apropos of Nothing” was picked up by Skyhorse after it was dropped by Hachette Book Group, which published “Catch and Kill,” authored by Allen’s son, investigative journalist Ronan Farrow. Hachette made the decision to cancel Allen’s memoir under pressure from Ronan Farrow, who threatened to cut ties with the imprint over its publishing deal with Allen.

Ronan Farrow also appears in HBO’s “Allen v. Farrow,” which includes disturbing allegations from the Farrow family regarding Allen’s relationship with Soon-Yi and alleged abuse of Dylan Farrow. The second episode of the docuseries premieres Sunday on HBO.

“Thank you to everyone for their kind words, the outpouring of support means more to me than I can say,” Dylan Farrow tweeted Monday. “Speaking the truth is so difficult, but I hope any fellow survivors who watched last night know they are not alone. The truth is something that cannot be changed.” 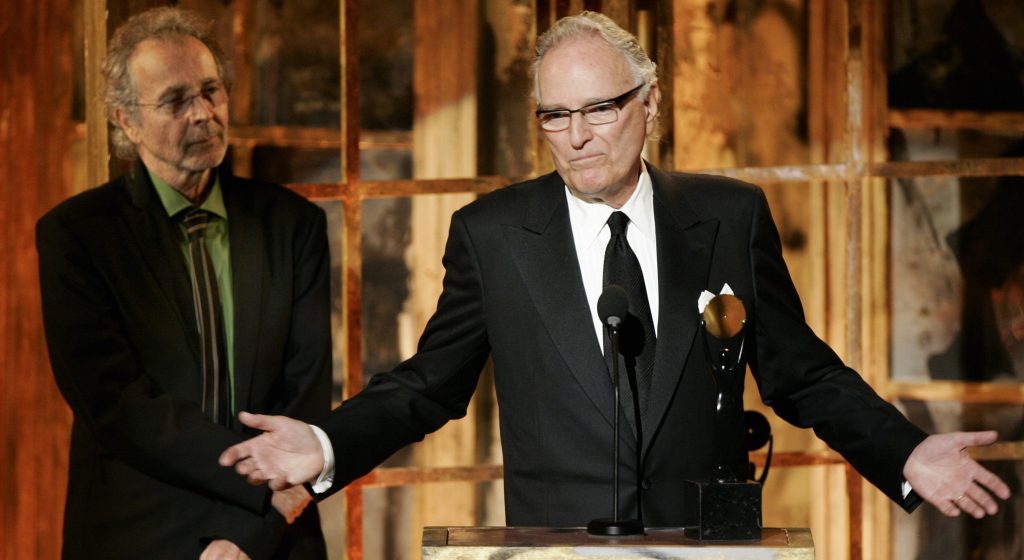 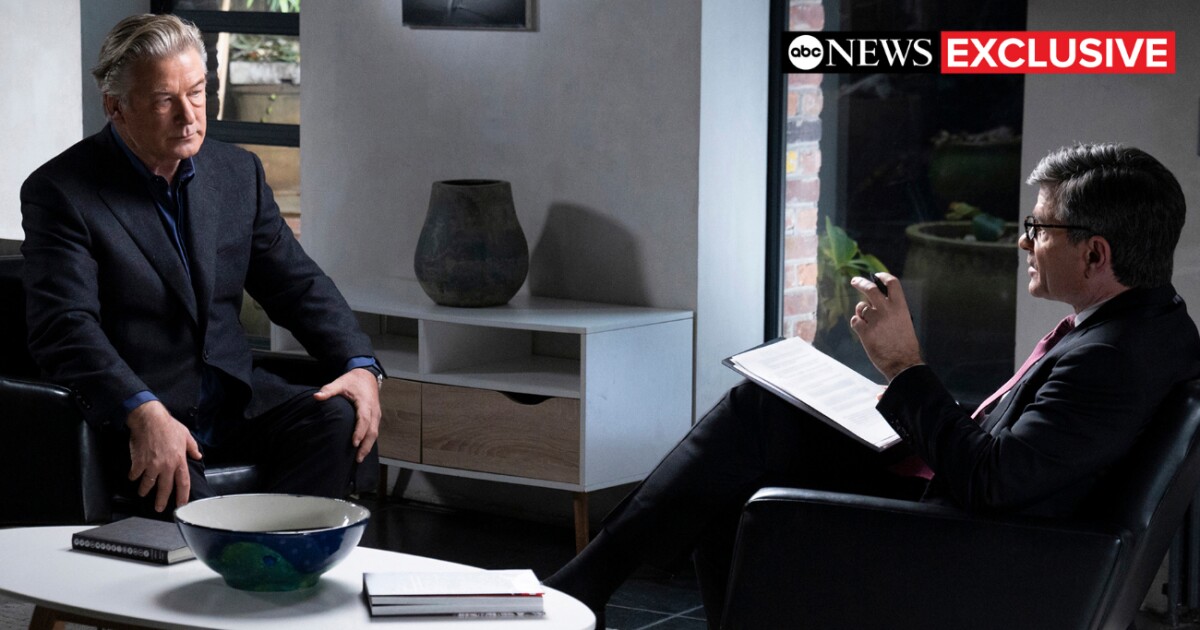