“House of Cards” star Robin Wright is transferring her directing skills from TV to the big screen with her latest project, “Land.”

On Monday, Focus Features released the harrowing trailer for Wright’s feature directorial debut, which stars the actress as Edee Mathis, a woman who suffers great personal loss and leaves her life behind to battle the elements in Wyoming’s unforgiving wilderness.

“It’s really difficult to be around people because they just want me to be better,” Edee tells her therapist before jetting off to the great outdoors.

Also starring Demián Bichir, Sarah Dawn Pledge and Kim Dickens, “Land” is set to premiere at the 2021 Sundance Film Festival, which will operate during the pandemic from Jan. 28 to Feb. 3 as a mix of virtual and drive-in screenings held in Los Angeles (as opposed to Sundance’s typical Park City, Utah, headquarters).

Throughout the intense preview for “Land,” Wright’s Edee is seen stockpiling supplies, chopping firewood, confronting a bear and struggling to stay alive in the dead of winter — until Bichir’s and Pledge’s characters find her on the brink of death.

The forthcoming film marks Wright’s first major directing effort since Netflix’s “House of Cards,” which ended in 2018 with her character, President Claire Hale, in the Oval Office.

“One might wonder how someone like you came to be in this place,” Pledge’s Alawa Crow says.

With a local hunter’s (Bichir) help, Edee gradually learns to fend for herself by hunting wild game, building fires and becoming one with her natural surroundings.

“I’m not running from anyone,” she says. “I’m not hiding. I’m here because I choose to be.”

Wright’s next filmmaking project, an anthology titled “Together Now” — starring Freida Pinto, Eva Longoria and Juliette Binoche — is in production and will see Wright join forces with directors Catherine Hardwicke, Kátia Lund, Lucía Puenzo and others. 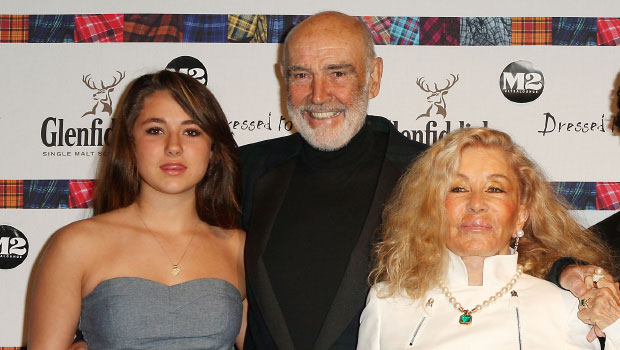 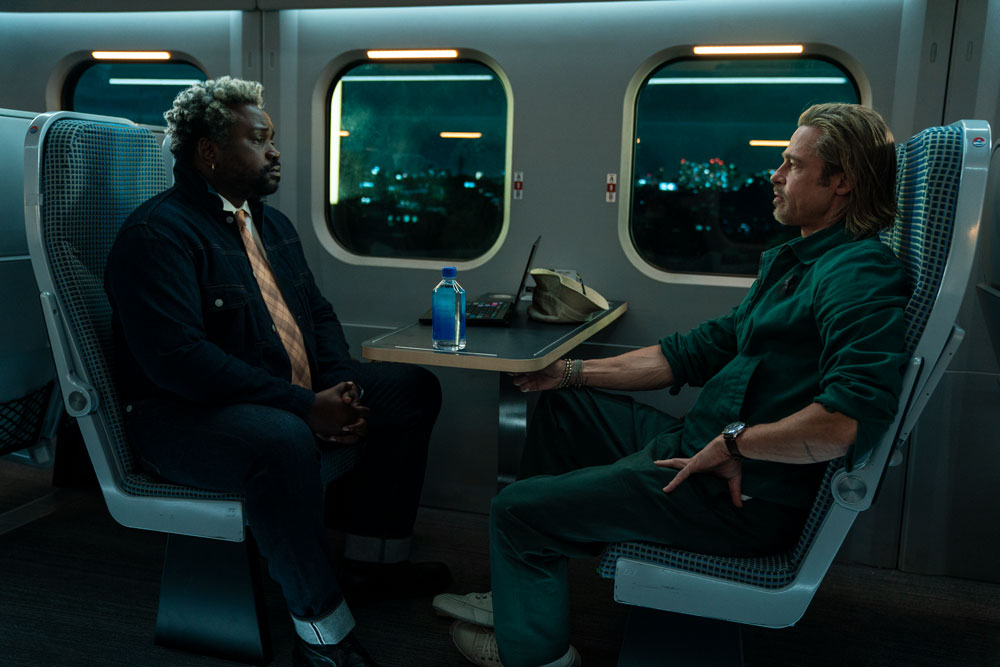