VIS, part of ViacomCBS Networks International, has struck a partnership to develop formats and shows with South Korea-based Something Special. The deal expands the corporation’s activities in Korea and the Asian TV markets.

Founded at the end of 2019 by Hwang Jin Woo, former president of CJ ENM, and Kim In-soo, former head of formats at SBS, Something Special pitches itself as Korea’s first-ever TV agency representing format producers.

VIS will seek partners in Asia from within ViacomCBS’s networks and third-party platforms from the region and beyond to co-produce the selected formats.

Something Special is able to draw on some of South Korea’s top unscripted format creatives, including the writers of hits such as “Korea’s Got Talent,” “1vs100 Korea,” “Society Game,” “The Code,” “I Can See Your Voice,” “The Voice Korea,” “Running Man,” and “Crime Scene.”

“The partnership with Something Special is testament to our commitment to strengthening our global footprint in Asia, which we began last year with collaboration between VIS KIDS, Nickelodeon International and (China’s) iQIYI for the global animated series ‘Deer Squad’,” said JC Acosta, president of ViacomCBS International Studios and Networks Americas. “As a first step towards the creation of a production hub in the market, Korea provides an outstanding business environment, and some of the best creative talent in the world, which perfectly positions us to capitalize on the growing demand for premium international content.”

“This first look deal (accelerates) our global expansion,” said Hwang, who is founder, president and executive producer at Something Special.

Korean entertainment is currently booming across film, TV and music, and achieving increasingly global recognition. But Korean TV formats, which were notable export successes at the beginning of the century, have been in a trough. The last couple of years have seen signs of Korean formats turning that around. And in October last year the U.K.’s ITV also signed a deal with Something Special.

Analysis: So can you hug your grandkids now? 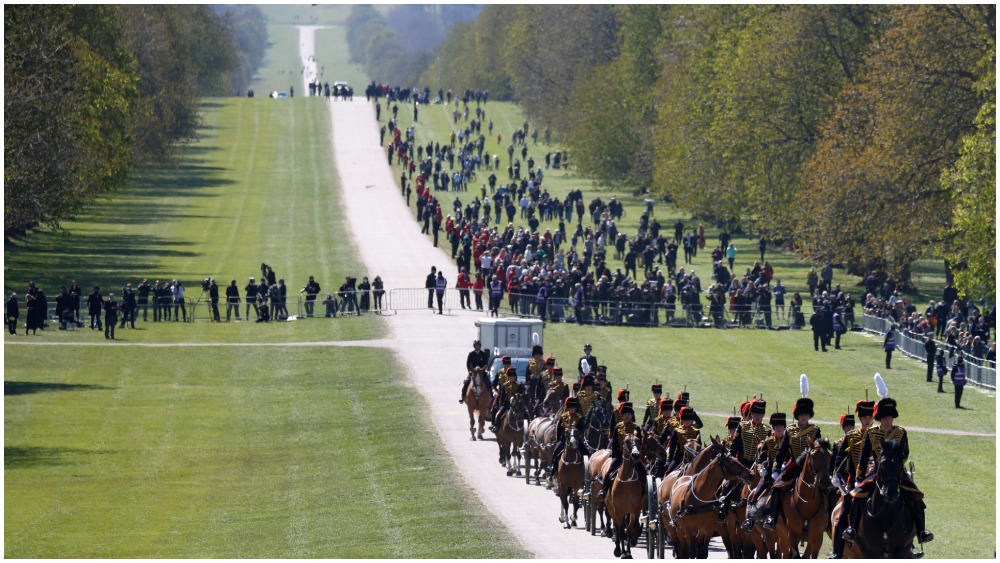 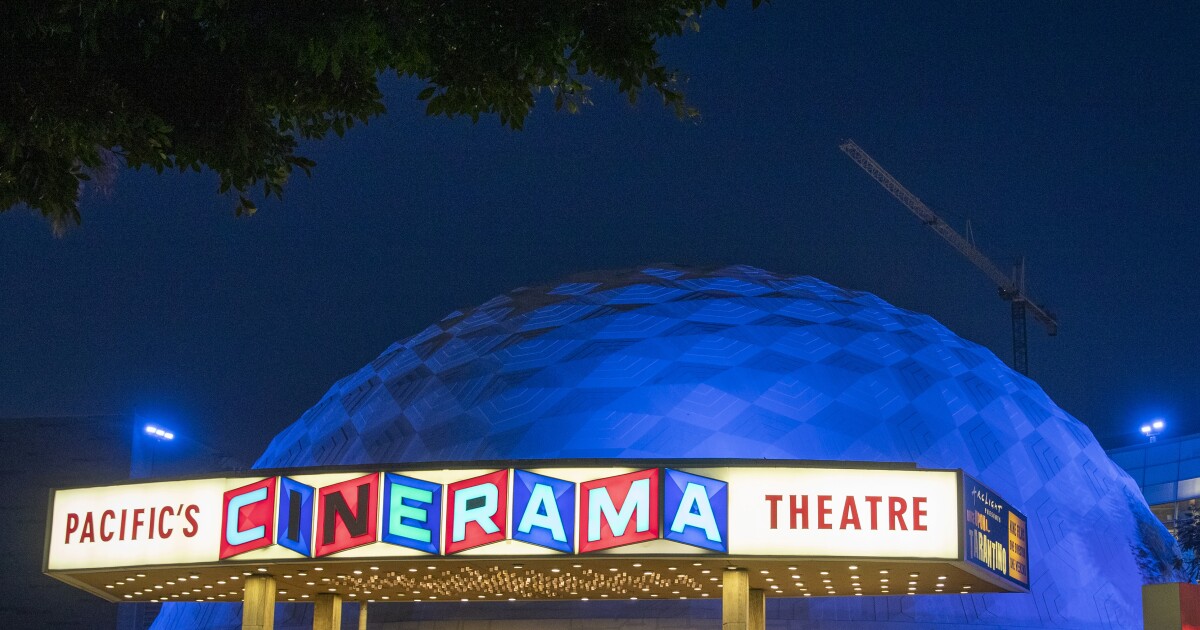 Save the ArcLight Hollywood and its Cinerama Dome — just as they are. No remake required 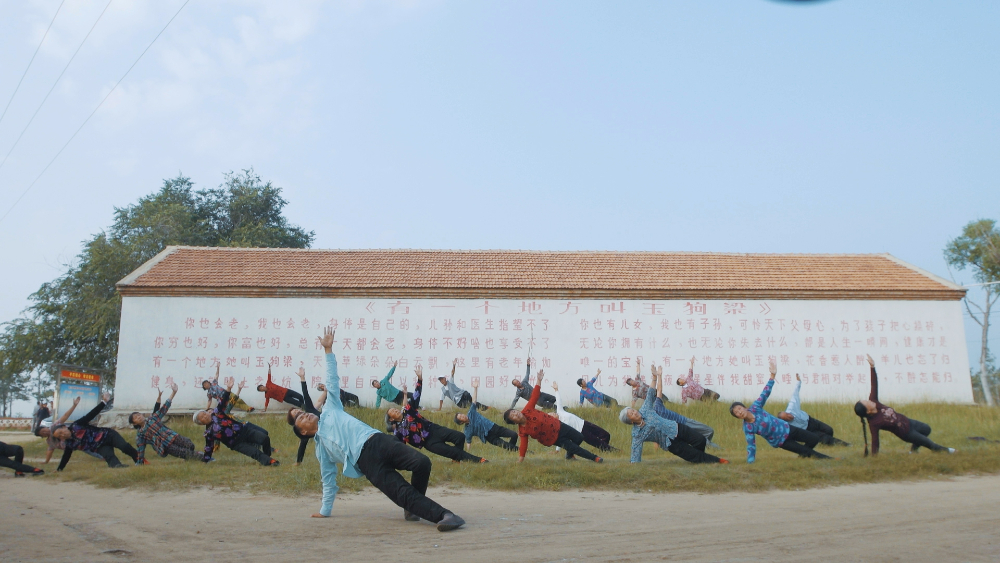 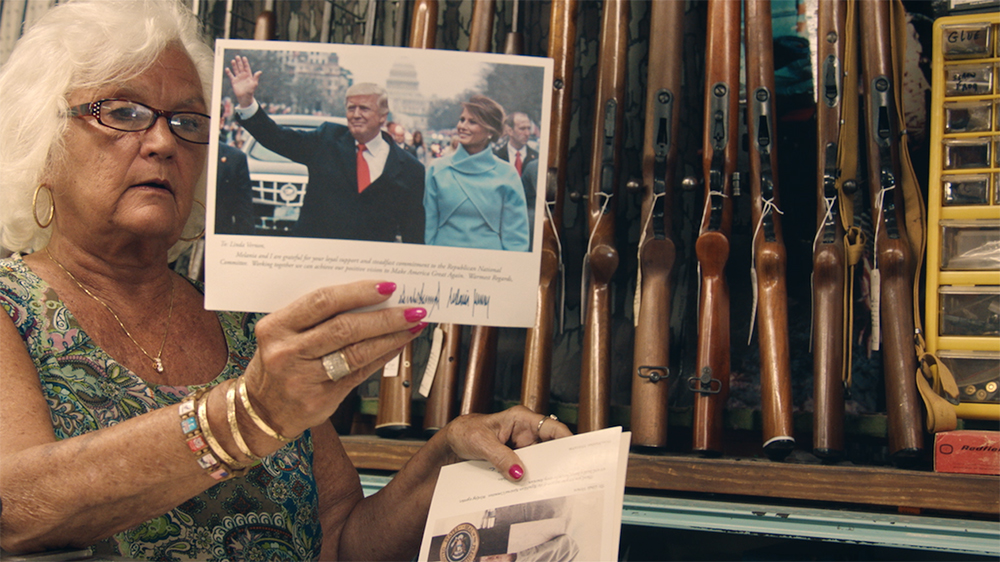