Midway through “Summer of Soul,” the new Ahmir “Questlove” Thompson-directed documentary that premieres Thursday at the Sundance Film Festival, a dashing, dashiki-wearing Jesse Jackson steps to the microphone. It’s 1969, and the young reverend is appearing in New York City before about 50,000 people at Mount Morris Park as part of the Harlem Cultural Festival. Behind Jackson awaits bandleader Ben Branch, gospel legend Mahalia Jackson, rising young belter Mavis Staples and others.

The revelatory summer event, which took place across six Sundays during the same summer as both the moon landing and Woodstock, and featured sets by Sly & the Family Stone, Nina Simone, B.B. King, Max Roach, the Fifth Dimension and others, is the subject of Thompson’s first feature film. Subtitled “Or … When the Revolution Could Not Be Televised,” it relies on astounding concert footage, much of it previously unseen.

A year earlier in Memphis, Jackson and Branch had been standing beside the Rev. Martin Luther King, Jr. when he was assassinated. On the Harlem stage, Jackson recounts that deathly moment and some of King’s last words, which were directed at Branch: “Make sure you play ‘Take My Hand, Precious Lord.’”

What follows in “Summer of Soul” is a performance of the song by Jackson and Staples that by all rights should already be in the American pantheon, rich with sweat, tears, soaring, pitch-perfect lines — “Hear my cry, hear my call / Hold my hand lest I fall” — and so much enlightened divinity as to overwhelm the screen. Jackson, then 58, was the unrivaled Queen of Gospel, and Staples, who idolized Jackson and had just turned 30, was her rightful heir. The two swap verses and then team up for the third. When they do, their intertwined voices glisten like daybreak sunbeams shooting through a valley.

“I just wanted to shout, and Lord, standing there with Sister Mahalia Jackson, I got up and I started that song,” Staples recalls in the film, calling the performance “just an unreal moment for me.”

More than five decades later, “Summer of Soul” confirms her recollection, one that extends to the whole of this landmark musical festival. 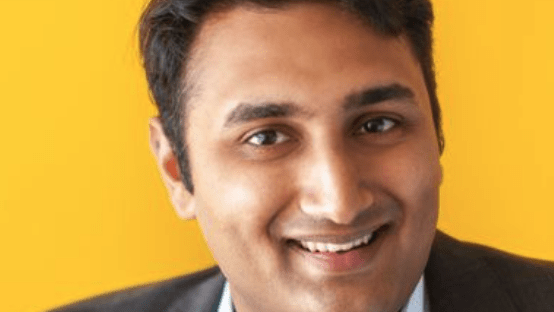 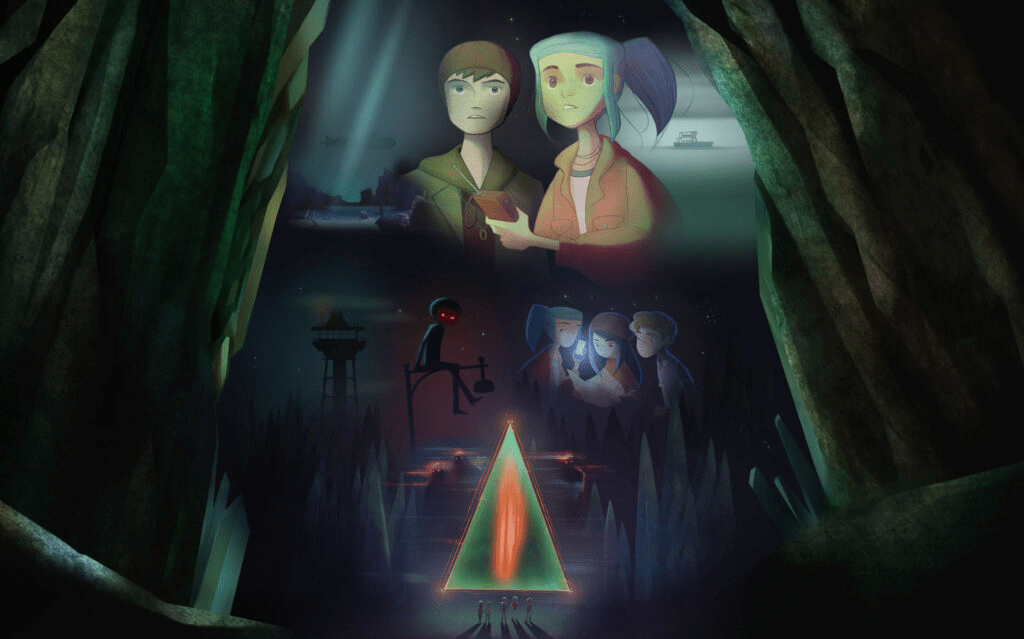 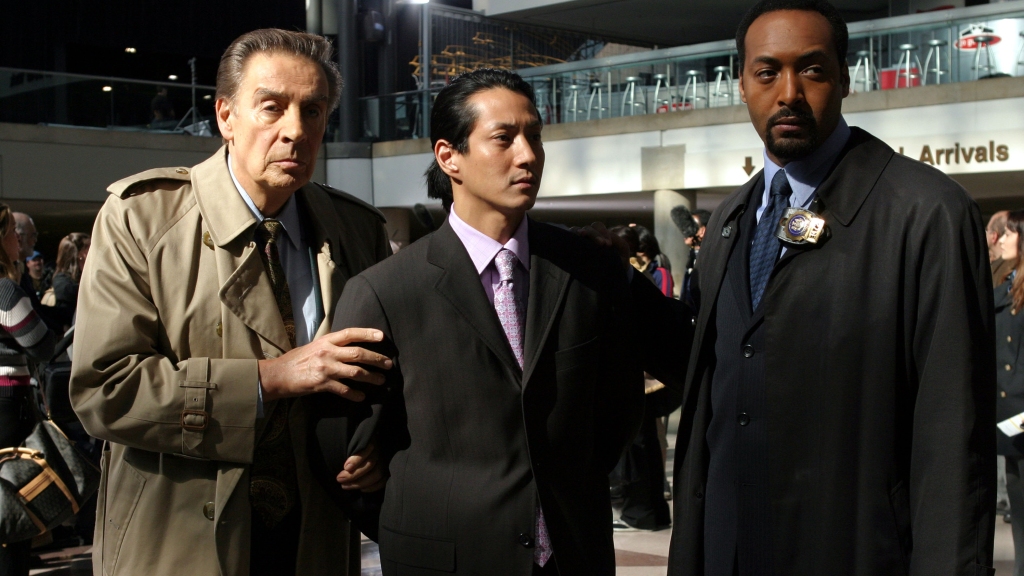