“The Expanse” has been renewed for Season 6 at Amazon, which will also be the show’s last.

The news comes ahead of the show’s fifth season premiere on the streamer, which will debut on Dec. 16. This will mark the second time the show has come to an end.

“The Expanse” aired its first three seasons on Syfy, with the cable networking having cancelled the series back in 2019. Shortly after it was cancelled, it was reported that Amazon was in talks to continue the series, which is produced and fully financed by Alcon Television Group.

The series is set in the future where humanity has colonized the solar system and the people of Earth, Mars and the Asteroid Belt have long been in opposition with one another. When the crew of the Rocinante uncovers an ancient alien technology, a vast conspiracy begins to emerge, one that will bring the solar system to the brink of war.

The series was developed and scripted by Mark Fergus and Hawk Ostby, who executive produce along with Naren Shankar, Andrew Kosove, Broderick Johnson, Laura Lancaster, Sharon Hall, Sean Daniel and Jason Brown of Hivemind, Daniel Abraham, Ty Franck and Dan Nowak. Shankar serves as showrunner for all seasons. “The Expanse” is produced by Alcon Television Group.

“We’d like to thank Naren, Andrew, Broderick, everyone at Alcon and the entire cast and crew of ‘The Expanse’ for the hard work and love they have put into the series over these past seasons,” said Vernon Sanders, co-head of television for Amazon Studios. “We’re very happy we can give the incredibly loyal and passionate fans of ‘The Expanse’ the satisfying conclusion to the series that they deserve. We know they’ll love how Seasons Five and Six unfold.”

Mindy Kaling on Hiding Her Pregnancy, 'Legally Blonde 3', and Cooking with Kamala 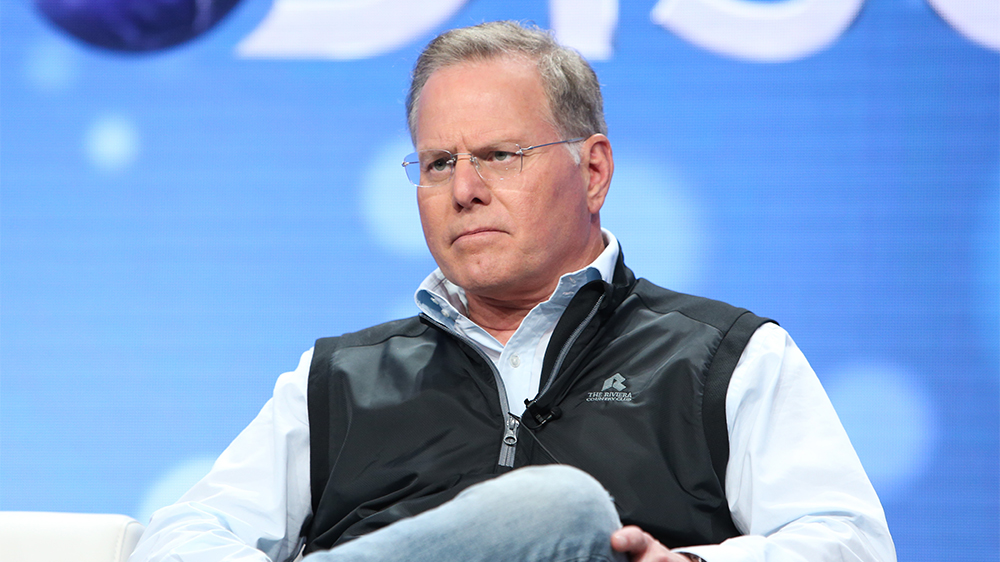 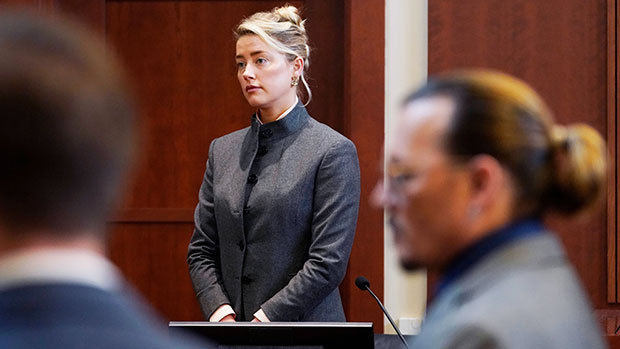 Who Gets to Attend Davos? Everything You Need to Know About the Notoriously Difficult-to-Get-Into Conference
15 mins ago