“Grand Park’s NYELA” partnered with Fuse and Aoki’s new Latin label, Dim Mak En Fuego, for the event which will be hosted by DJ Eddy One and Jessica Flores. The festivities will close out with Aoki following the countdown to the new year.

“The world is ready to turn up this New Year’s Eve! And I’m excited to celebrate with The Dim Mak En Fuego family and partner with Grand Park and Fuse to ring in the new year, around the world, in a whole new way, with music that transcends languages and cultures,” Aoki said in a statement.

Aoki also curated the lineup for NYELA, which is set to include Mexican R&B group Aquihayaquihay, Venezualan singer Andrekza, and a guest performance by Bia. Gasolina Party’s 2Deep will fill time between sets by mixing beats.

The event takes place starting at 11 p.m. PST on Dec. 31 and can be viewed on Fuse, the Fuse YouTube channel, Grand Park’s digital channels and on “The Music Center Offstage.”

“We are so excited to work with the legendary Steve Aoki and his visionary line-up of established artists and emerging talent — viewers will be dancing the whole time,” Grand Park director Julia Diamond added. “As well, in true Grand Park fashion, the program will balance these great performances with special segments throughout the show to honor the strength and character of Angelenos and share more about L.A. with the world.

With 'Definition Please,' Sujata Day Learned To Say Yes To Herself 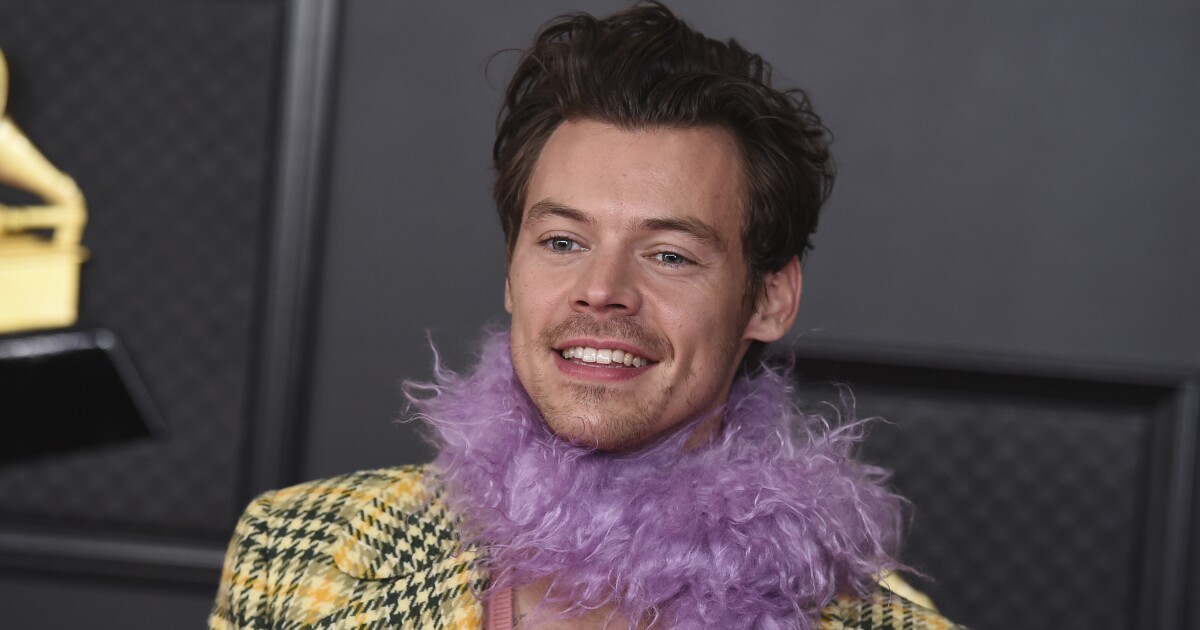 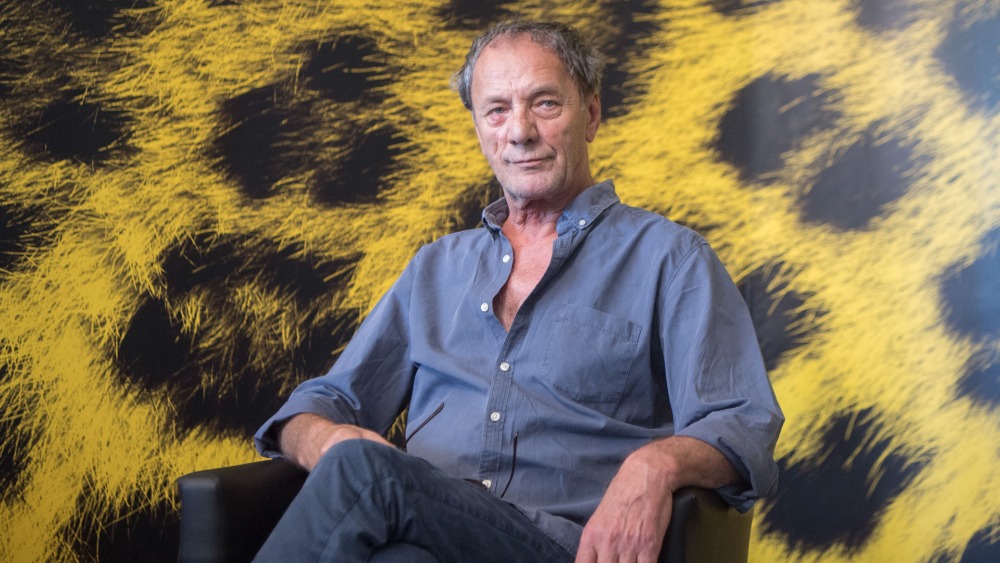 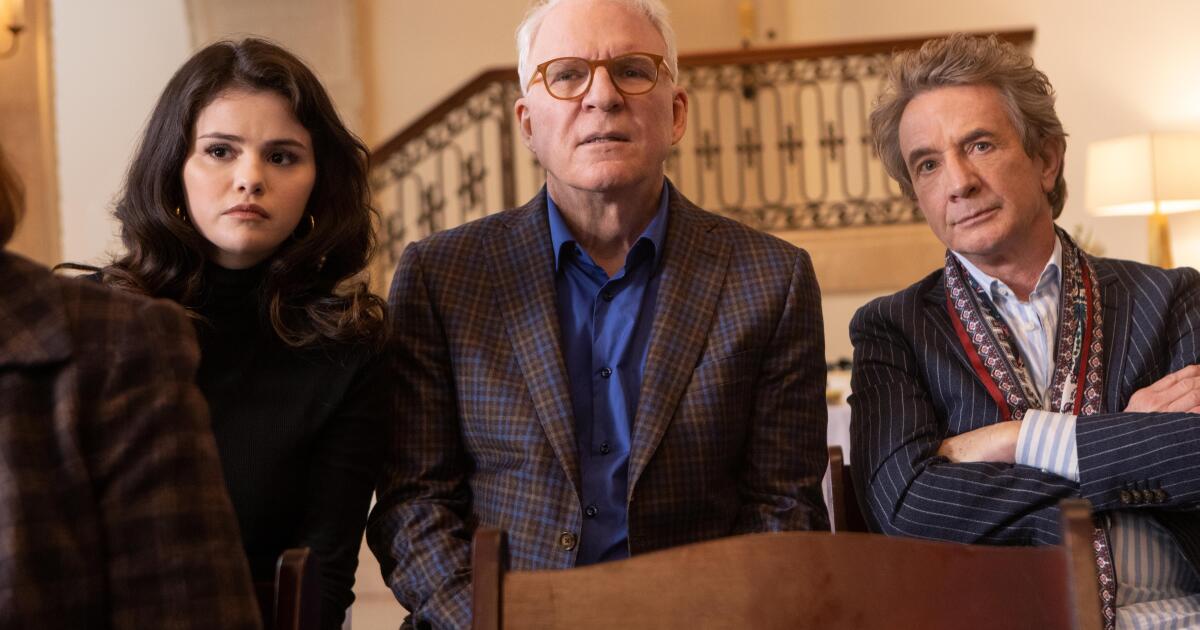 University of Kentucky student dies after being found unresponsive at fraternity, university police say
32 mins ago

The Pixel 6 vs. the competition: The Tensor chip goes up to bat | Engadget
44 mins ago