Lee Jung-jae, the lead star of Netflix hit series “Squid Game” will be at the Cannes Film Festival this year with the world premiere of his feature directing debut “Hunt.”

The film (aka “Namsun”) will be presented next month in the Cannes festival’s Midnight Screening section. Two other films will receive midnight screenings: “Fumer Fait Tousser,” by Quentin Dupieux and Moonage Daydream,” by Scott Morgen. The bulk of the festival’s Offical Selection was announced Thursday at a press event in Paris.

“Hunt” is a 1980s-set Korean-language spy thriller that Lee got caught up in after buying the rights and rewriting the screenplay. Lee also stars in the picture alongside veteran Jung Woo-sun. His role as an elite agent working for the Agency for National Security Planning sees him hunting for a North Korea spy, and becoming increasingly aware of his own country dark truths.

“Just because I’m doing the director’s job on this film doesn’t mean I’m going to be giving up acting. I still like acting the best and intend to focus on that,” he told Variety in October last year.

Lee has been an established star in South Korea since the late 1990s, and told Variety in October that not much had changed for him, and that he was not getting many calls from Hollywood. “No proposals or requests have come my way,” he told Variety. “If the right one came along, I’d be happy to be in an overseas production. It could be fun.”

But as the international success of “Squid Game” snowballed and Lee collected multiple U.S. awards — he picked up acting awards at the 28th Screen Actors’ Guild Awards the Critics’ Choice Awards and the Independent Spirit Awards — he became the most bankable star in Korea.

Soon after, both Lee and the series’ breakout female star Hoyeon (aka Jung Ho-yeon) were both scooped up by CAA.

Bitcoin could hit $100,000 within a year, crypto firm's CEO predicts 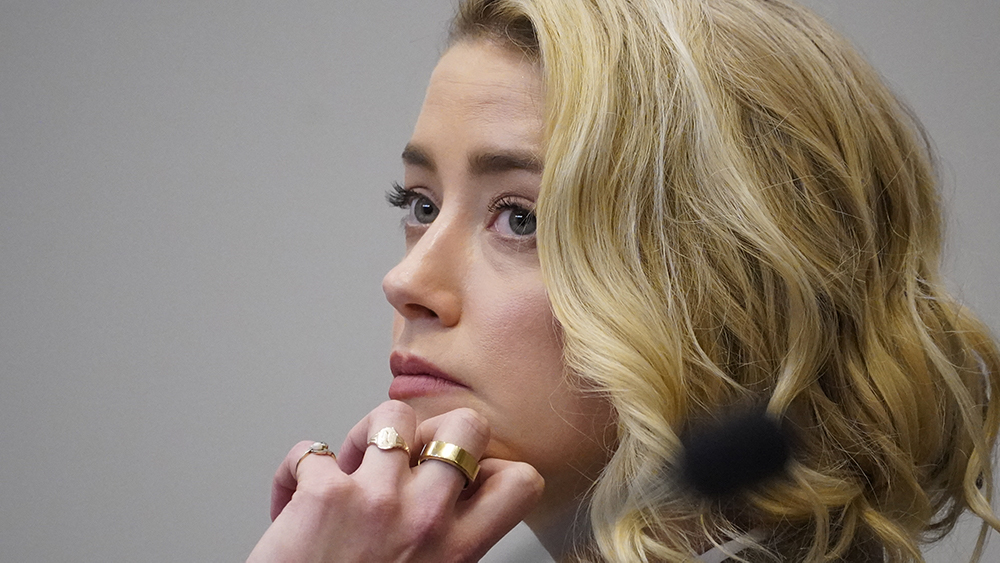