Few media watchers in the U.K. were surprised that Jeremy Darroch, CEO of Sky these past 13 years, is finally quitting two years after Comcast acquired the U.K.-based pay-TV giant.

There’s been a steady exodus of senior execs from Sky since the U.S. cable group became its owner — and just weeks ago, Sky Studios CEO Gary Davey, who helped Rupert Murdoch launch Sky back in 1989, announced his retirement.

Darroch, a direct and straight-talking executive who joined Sky after a career in retail, helped transform the company into a European media powerhouse — a complex business spanning TV and telecoms — and tripled its size. Sky now has 24 million customers across Europe.

He oversaw the takeover of sister companies Sky Italia and Sky Deutschland and the construction of Sky Elstree Studios just outside London, likely to generate up to an additional £3 billion ($3.79 million) of production investment in the U.K.’s economy in its first five years. He backed environmental issues and championed diversity. This year, the company is investing $1.27 billion in content as it hopes to replicate the success of shows like the multi-award-winning “Chernobyl.”

It may be the end of an era at Sky, with most of the decision makers in the old Murdoch-backed regime gone or about to depart the broadcaster, but what observers want to know is what’s next for Sky under new CEO Dana Strong, the Comcast executive who takes over the Sky helm later this year.

Strong is a native of Philadelphia who joined Comcast in 2018. She was most recently president of consumer services at Comcast Cable, but Strong, who trained as an engineer, has spent much of her career in the U.K. and at overseas cable businesses.

“She knows this market very well,” opines Mathew Horsman, joint managing director of consultancy Mediatique. “Dana is a woman of fibre in a fibre world. Arguably her experience at Comcast is less critical than the time she spent running UPC in Ireland and working in senior roles in Liberty and Virgin Media.”

While some Sky veterans may struggle to come to terms with the fact that the company will be led by a former Virgin Media topper — in the U.K. pay-TV wars, Sky people tended to look down on those who worked at Virgin — others are convinced that Strong’s background and personality are fit for Sky’s purpose.

“Sky has always gone out of its way to back diversity so it’s fitting that a woman will now lead the company,” says Claire Enders, who runs Enders Analysis.

She adds: “Jeremy Darroch developed a clear and well-thought strategy at Sky…Dana is inheriting a great team and she’s ten years younger than Jeremy. The die is cast at Sky although I expect she will give more thought to Sky’s telecom activities.

“Dana is incredibly cool-headed, analytical and thoughtful. She is charismatic and embodies the qualities that are coming through in feminism 2.0,” continues Enders.

Sky appears to have weathered the double challenge of a big hike in subscriptions for SVOD services and the COVID-19 crisis impressively though a dip in profits is inevitable as advertising revenue and fewer subscribers impact the bottom line. In June, Sky reported a 15.5% year on year fall in revenues from $4.8 billion to $4 billion for the first quarter of 2020.

Once the pandemic is over, analysts predict a strong comeback for the business.

Inevitably, there is also likely to be a re-setting of priorities once Strong gets into her stride at Sky. One former Sky executive wonders if the business’s hefty investment in original content might be reduced or even abandoned under her leadership.

“I know Comcast had some questions about Sky’s strategy of investing in original content when they were looking to buy the company. It had no questions whatsoever about the question of sports rights,” he said.

Enders, however, thinks a U-turn on program investment is unthinkable.

Also expect few changes to its on-demand strategy, which is crucial to the company’s future. NOW TV, Sky’s SVOD service, is the U.K.’s most popular after Netflix and Amazon Prime.

Ultimately, as Strong weighs up the future for Sky in a direct-to-consumer world, analysts believe Sky occupies a strong position having already made Netflix, Amazon Prime, Disney Plus and Discovery Plus available on its platform.

“There’s going to be room in the U.K market for at least one or two pay-TV platforms morphing into a new breed of aggregator to work alongside the likes of Apple and Android in a world of connected devices — and Sky will be one of them,” predicts Horsman.

Despite being surrounded by a strong team of senior executives, Strong may well shuffle her leadership pack. One key job is the vacancy at Sky Studios and a potential candidate is Jane Millichip, chief content officer.

Says a Sky insider: “Jeremy’s set the company up to work very successfully with or without him. People tell me that Dana is a very capable individual. Inevitably there will be change but quite how that manifests itself is anyone’s guess. Comcast regards Sky as the crown jewels in their corporate setup and the window for European expansion.”

With Dana Strong at the helm, the next phase of that journey looks to be in safe hands.

Imran Khan: ‘No country’s PM can be blackmailed like this’ 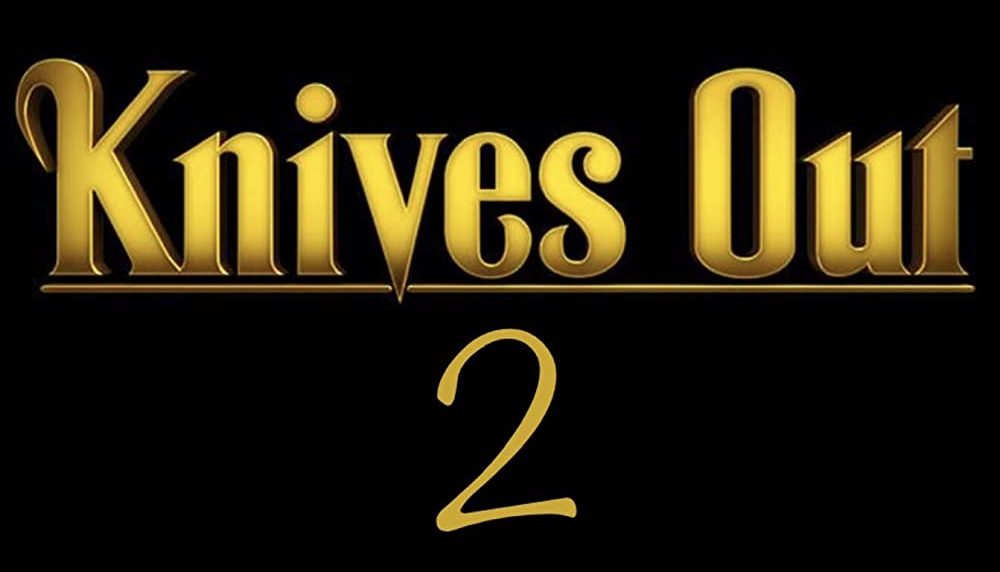 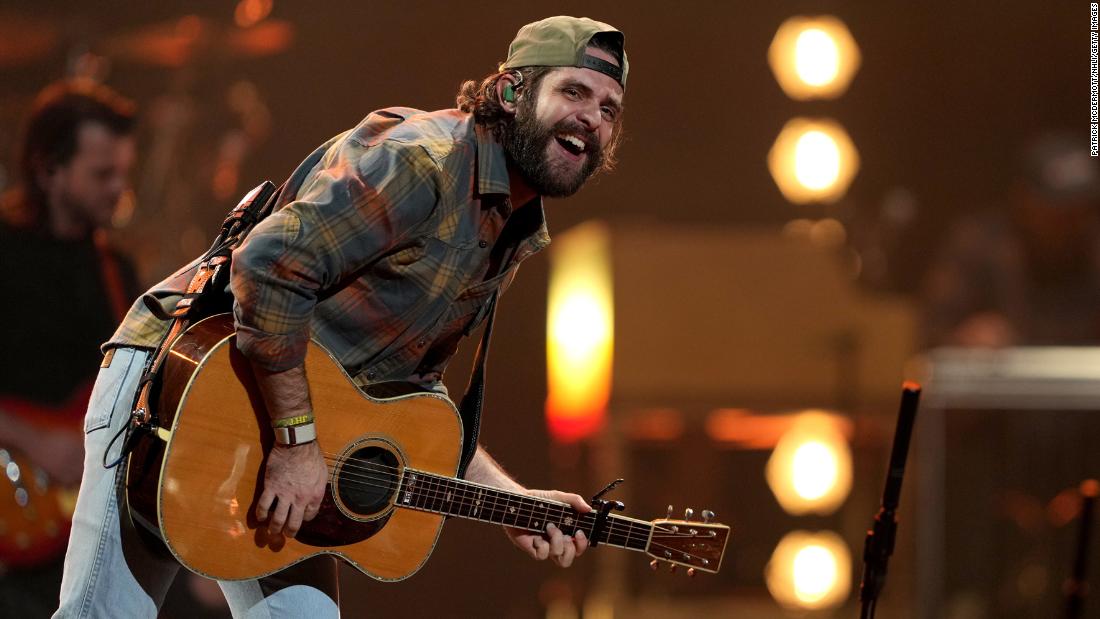 2 hours ago
Check Also
Close
Featured Posts
Will oil reach $100 a barrel? And how will it affect you?
11 mins ago

After the Omicron wave, here’s what experts say could come next in 2022
13 mins ago